Have you ever visited someone you just met for the first time and, while going through their photo album, found someone you know? It happens. More often than you would expect.

One TikToker had gone viral after spotting herself in a random picture of her husband that was taken years before they met.

26-year-old Ailiz Melina Zambrano Pinargote from Ecuador had to do a double take when she spotted it. The photograph of the young man was taken 15 years ago at a parade. In the background, a little girl was staring at him. 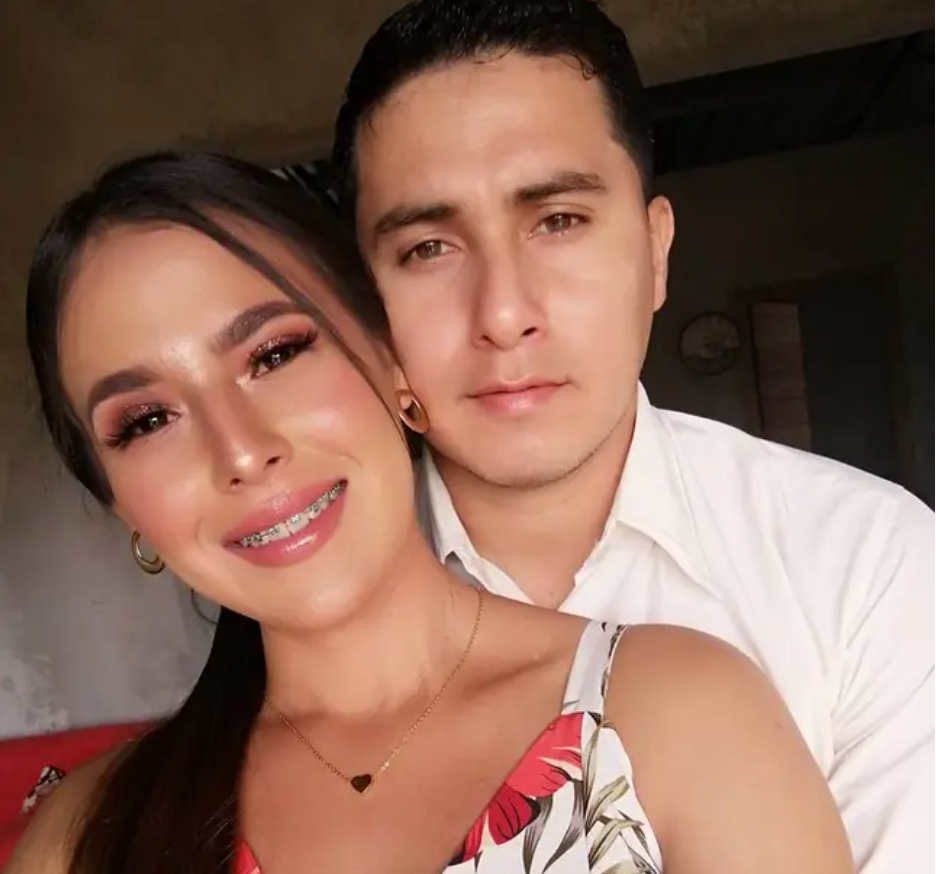 At the time, Pinagote did not know she was staring at the man she would marry. The man in question is 29-year-old Pedro Pablo Pico Moreira.

Pinargote told NeedToKnowOnline: "I don't remember anything about the photo because I was a girl and I didn't know him, I hadn't seen him, I just remember that every year we went to the city parades with my mom." 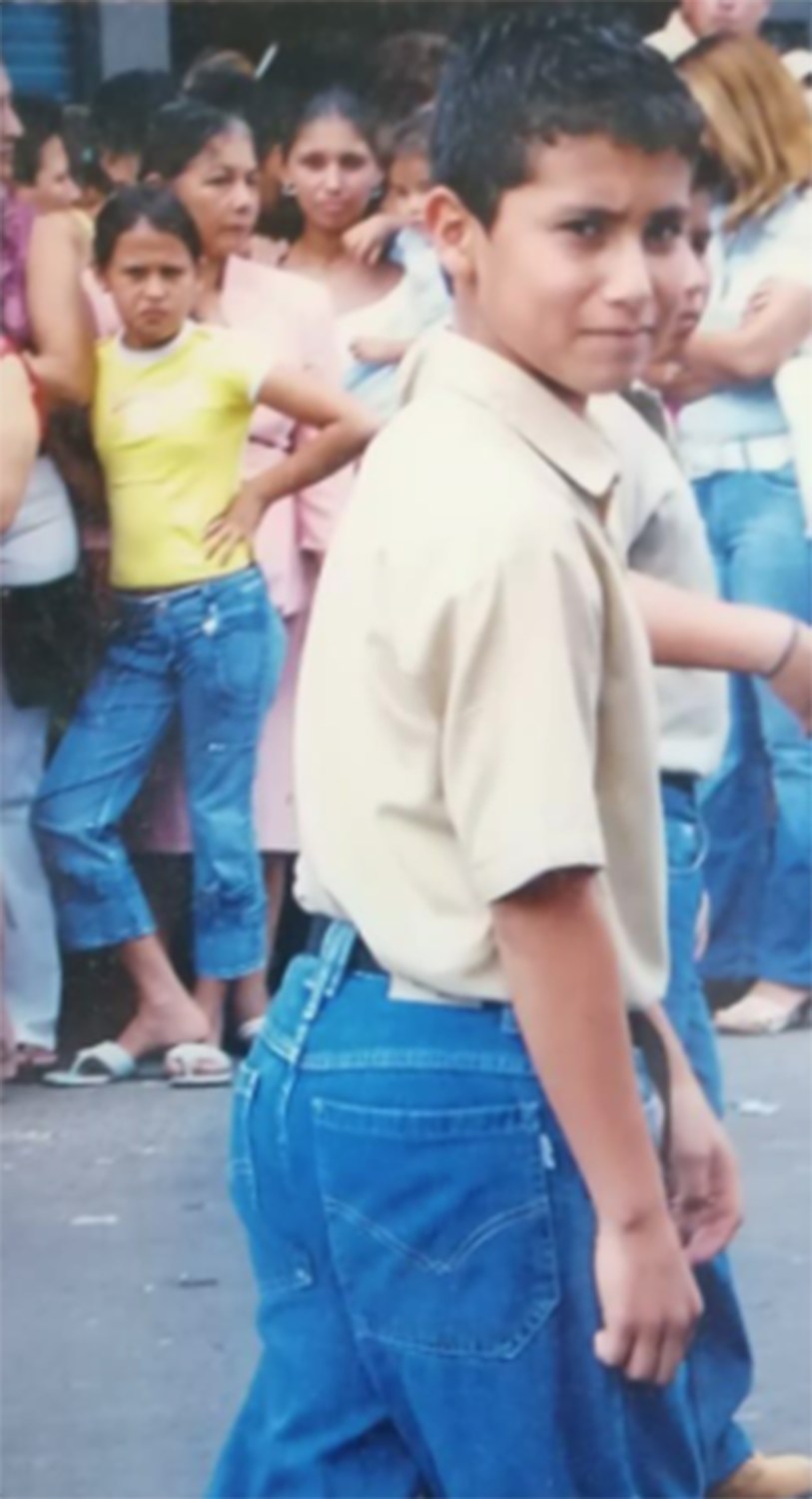 She was particularly mesmerized by that rare occurrence that is only a norm in Korean dramas.

She added: "We were totally surprised, we couldn't believe it, it gave us fear, happiness, many emotions because it is incredible that the photographer in the middle of the parade stopped him right at that moment where I appear looking at him." 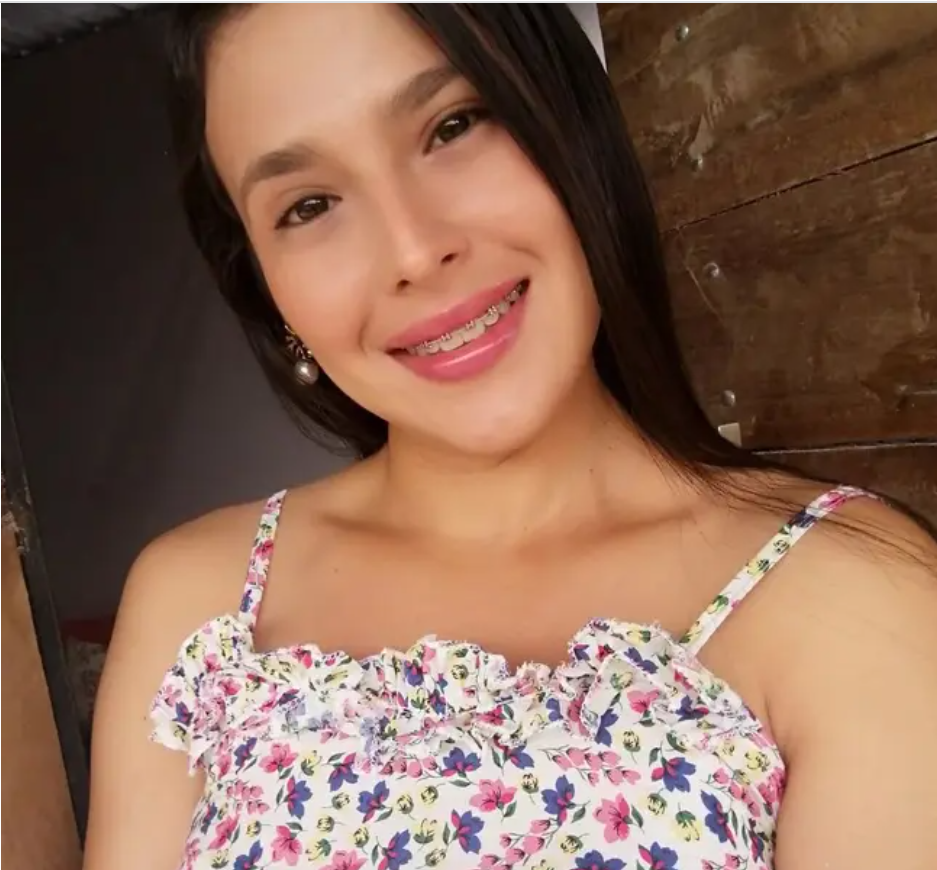 Pinargote shared this discovery on TikTok, and the video has since gathered over 9 million views and 500,000 likes.

Tiktokers are as stunned as she was, and it's evident in their comments.

One user said: "They say that before 16, you have already met the love of your life, and I think it is real." Well, it's true in Pinargote's case.

Another commented: "I have read before that before meeting the person destined for you, they coincide in many places, they travel together without knowing each other yet!" Are you thinking what I'm thinking?

A third person added: "I think that to know someone is to see them consciously because it is likely that in this or another life, we have already seen them without noticing."

Pinargote is the director of Yanbal, a Spanish company. She did not expect her discovery reveal video to get so much attention, but she has got many people wondering if they ever met their partners in the past. Time to scrutinize those old pictures! 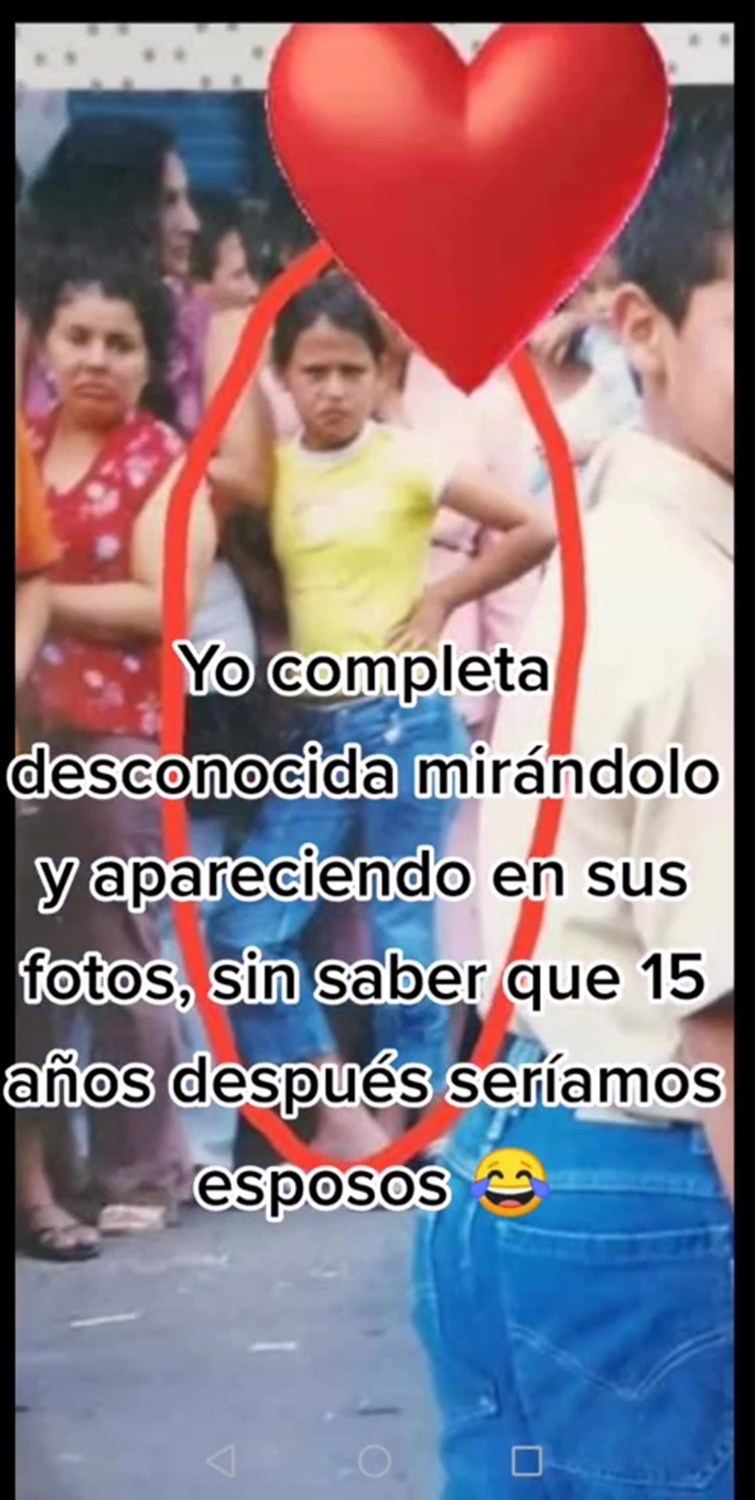 Pinargote said: "For many, this story seems incredible, but it is real; we believe in God, and I know that he had already destined us to be together, and that photo was one more proof of our love and union as spouses."

She did not meet her husband until she was 17 years old. She had noticed Moreira around town but never dared to walk up to him. She met him outside her university the day they would finally meet and speak. 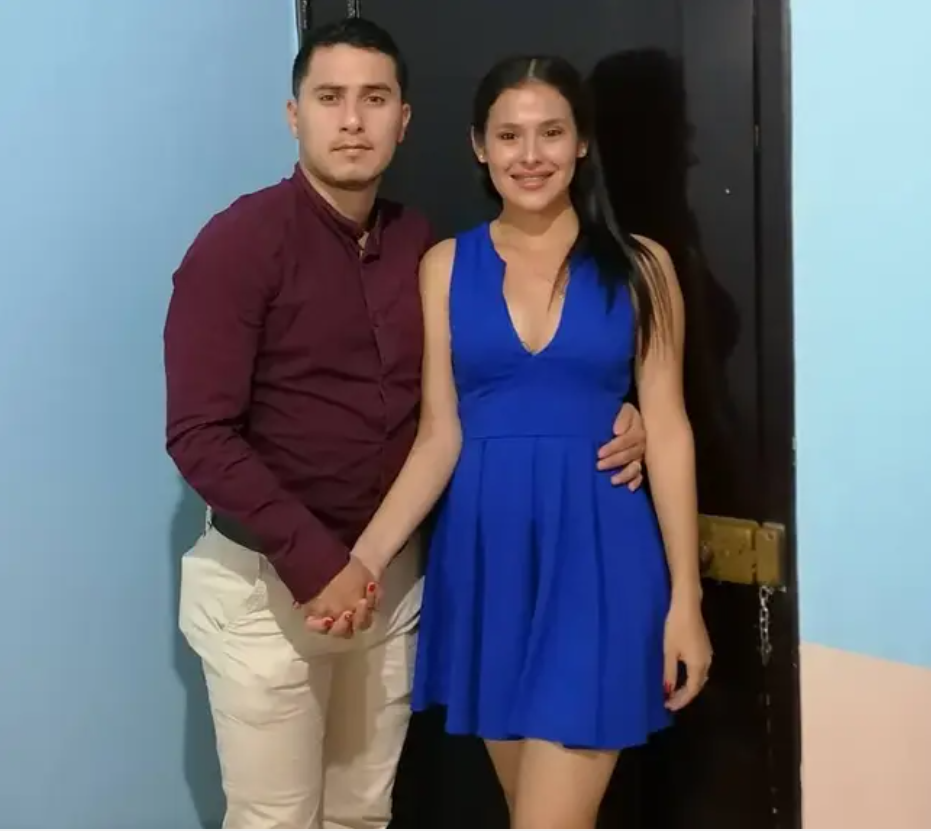 She relates: "I was about to enter my classroom when it turned out that Pedro was sitting on a bench outside the school. I saw him, and he looked at me (he had never seen me before), at that moment I smiled and I was very embarrassed because I'm not flirty and that was the first time something like this had happened.

"I carried on and entered my classroom."

She did not have to do anything else because her smile confirmed to Moreira that she was interested in him. Later that night, he sent her a message on Facebook, and they kept chatting for the next two weeks.

They eventually got together, and when he finally decided she was the one for him, he proposed, and they have now been married for one year and ten months.

The marriage might not be a miracle, but the fact that they had met in passing years before, is. Get those pictures lying idle at your in-laws' house. You might be in for some extraordinary discovery!