A car owner who had her Mercedes Benz stolen managed to track down the culprit and delivered the perfect punishment, and everything was captured on camera.

Bianca Chambers, a Detroit resident, works hard for everything she owns. So, when a car thief stole her Mercedes Benz, she refused to sit at home and feel sorry for herself. 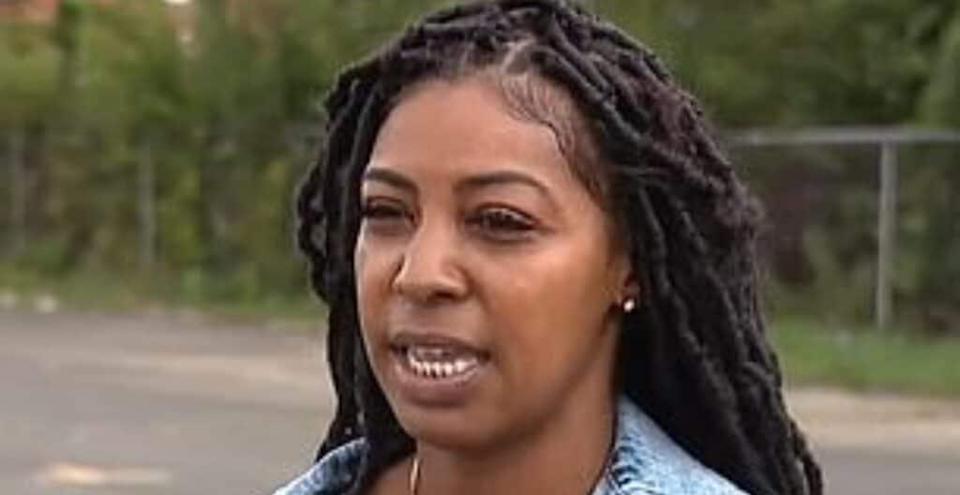 She decided to do her detective work.

Chambers drove around the city of Detroit for two days to locate her car. Even though she could track it down four times and call the police to report the discovery, she could not recover it as the police would arrive too late, and the suspect would have driven away with the car.

On one occasion, she saw it parked at a strip mall where she owns a boutique, but the suspect had already driven away by the time the police arrived. So, she came up with another plan. 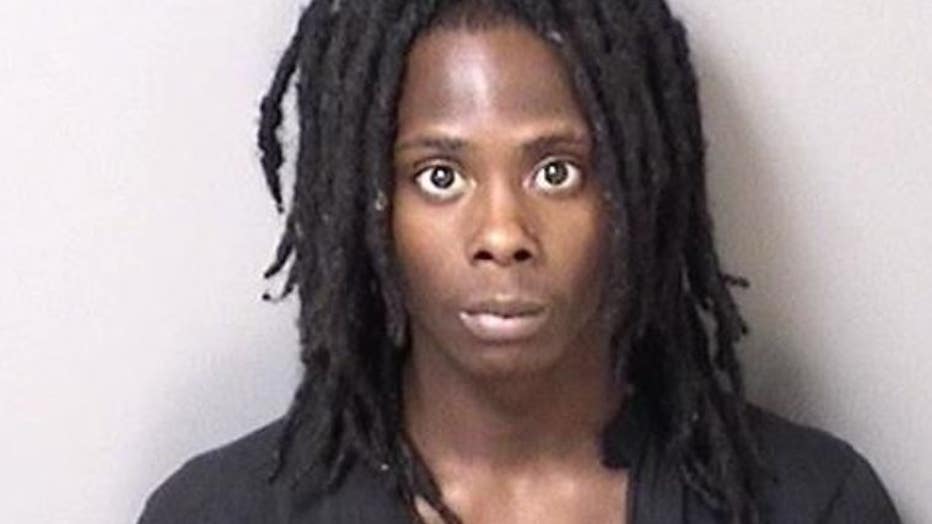 Rather than wait for the authorities to show up, Chambers decided to take matters into her own hands.

For the fifth time, she spotted her vehicle parked at a barbershop. Resolved to get her car back, she went into the barbershop and came face-to-face with the man she believed stole her Benz.

Chambers confronted the 19-year-old suspect, Michael Tolbert, asking him, "Excuse me, you got the Benz out there?" The reply he gave was enough to set Chambers off.

In the next moment, Chambers had pulled the unsuspecting suspect out of the barber chair and began to drag him out of the shop by his dreadlocks.

With the assistance of several witnesses, she made a citizen's arrest while waiting for the authorities to arrive. To make sure the culprit could not escape, she also slashed her own tires - all four of them.

Chambers was in for a pleasant surprise when she found her car spotless. Apparently, the thief got it detailed, so he could go "joyriding" with his friends. 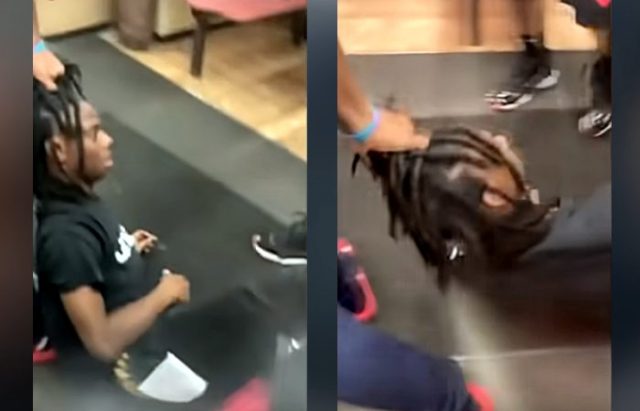 Chambers says it is only "the dumbest criminal" that will drive a stolen vehicle in broad daylight.

The culprit, Tolbert, apparently has a history of stealing cars and breaking into vehicles. In this case regarding Chambers' car, he was charged with receiving and concealing stolen property worth $20,000 or more. 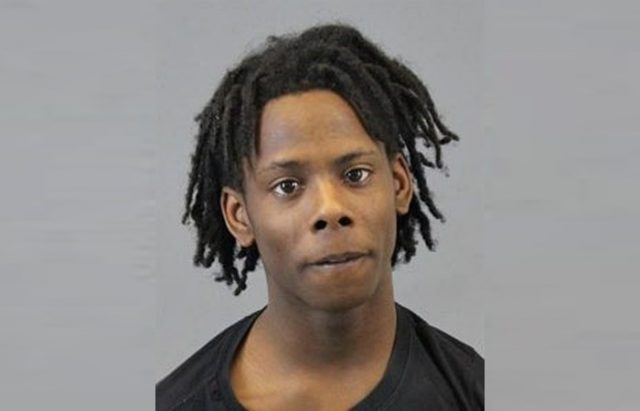 For dragging him out by his hair, Michael Tolbert could have pressed assault charges against Bianca Chambers. However, he did not, maybe due to embarrassment. 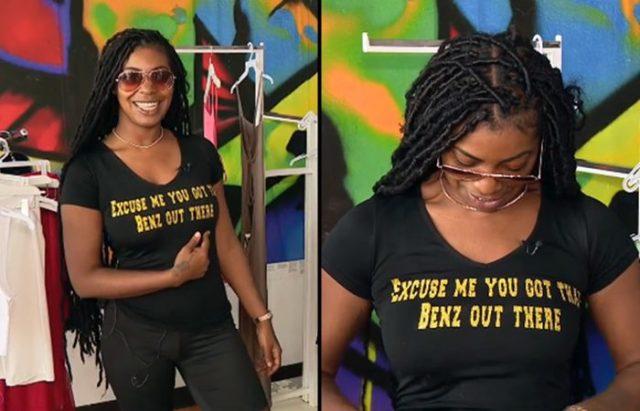 Even though Chambers was praised for her determination, her actions were not recommended by the police.

Still, her actions her understandable since she would rather the thief did not drive away with her car for the fifth time.