Miriam Rodrigues, a mother whose daughter was kidnapped and killed by members of a Mexican cartel, took extraordinary measures to seek justice for her child.

When Karen was abducted, Miriam was horrified and devastated by the lack of action taken by the authorities, leading her to take the investigation into her own hands.

Through her tireless efforts, Miriam was able to gather enough evidence to implicate members of one of Mexico's most notorious drug cartels, Los Zetas, in her daughter's death.

After identifying one of the individuals involved in the abduction of her daughter, Miriam began her investigation.

Unlike the fictional character Liam Neeson in the movie Taken, Miriam was not seeking revenge, but rather she was looking for answers and conducting an investigation that the authorities were unable to. 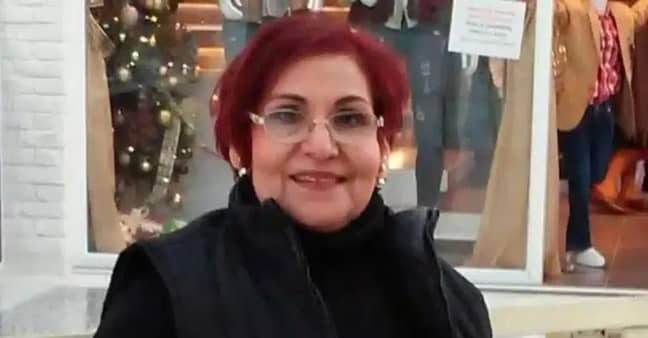 To gather information, the mother disguised herself as a healthcare worker and pretended to be conducting a survey in the area.

Through her efforts, she was able to gather enough evidence for the police to arrest the man she suspected of being involved in her daughter's kidnapping.

With the help of her son, Luis, Miriam was able to bring this gang member to justice. After his arrest, he was willing to provide the names of other gang members involved in the crime.

One of the individuals named by the arrested gang member was just 18 years old, and Miriam used her motherly compassion to appeal to him to reveal her daughter's location.

Unfortunately, this led to the tragic discovery that Karen had been killed. This further strengthened Miriam's resolve to bring the gang members responsible to justice.

Her efforts led to the discovery of many other bodies. Miriam dedicated the following years of her life to hunting down and holding accountable the members of the notorious gang responsible for her daughter's murder. 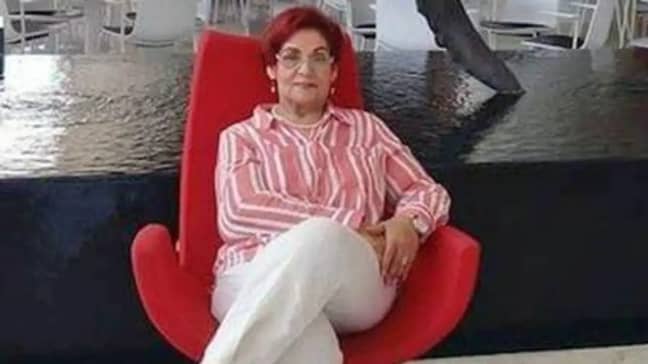 In the next three years, Miriam employed a variety of different disguises; altering her appearance, posing as election officials, and gaining the trust of unsuspecting family members of the suspects to gather information.

All of this was done in an effort to learn every detail about the individuals responsible for her daughter's abduction and death.

During those three years, Miriam was able to bring 10 different gang members to justice who had attempted to flee and start new lives.

Her mission brought her admiration and hope among other families in San Fernando who had also lost loved ones to the cartel, but it also placed her in a highly perilous situation.

Sadly, in 2017, Miriam's life came to a tragic end when she was assassinated in her own home.

On May 10th - which is Mother's Day in Mexico - gunmen broke into her house and shot her 12 times.

Despite requesting armed protection in the years following her mission to take down the cartel, Miriam had once stated, as reported by the New York Times, "I don't care if they kill me. I died the day they killed my daughter."

"I want to end this. I'm going to take out the people who hurt my daughter and they can do whatever they want to me."

Miriam's son, Luis, continues to carry on his mother's legacy by helping families find cartel members responsible for the abduction and murder of their loved ones through the San Fernando Missing Persons Activists Collective.