This week, a woman who was inflicted with serious injuries after being hit by a rollercoaster in Australia is set to appear in court in relation to theft charges.

In September, Shylah Rodden sustained horrific injuries after being struck by a rollercoaster at the Melbourne Royal Show.

Her family was devastated to find that it took two months before she was declared to be in a stable condition. Now, Shylah is reportedly 'trapped in her own body' and unable to communicate.

She spent Christmas in hospital with her family noting that she had a long road to recovery ahead of her, as she still could not communicate with them.

It is believed that Shylah stepped onto the rollercoaster track to retrieve her phone when the collision happened, as she was on a break with a friend at the time, and had been working at the show. 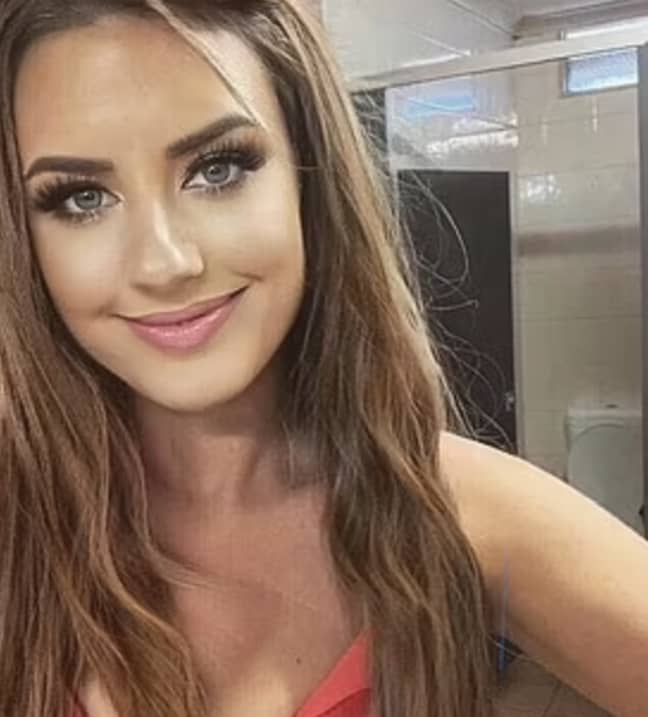 Now, public documents have revealed that Shylah Rodden is due to appear in court later this week after being accused of theft.

The Magistrate's Court of Victoria records shows that she will be present alongside her lawyers on Wednesday 11 January.

The alleged incident took place prior to her sustaining the horrific injuries caused by a rollercoaster cart striking her.

The Daily Mail states that her court hearing is likely to be adjourned, as she is still unable to communicate. 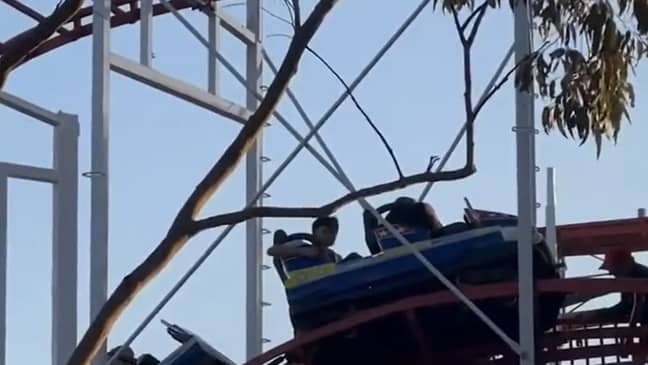 Shylah's family has created a GoFundMe page to raise money for the costs of her treatment and life following the horrific injuries.

Although it initially failed to reach the $20,000 mark, the fund has now surpassed that goal, having raised more than $27,000. This money will go towards the cost of her rehabilitation, care, and the purchase of necessary equipment.

People are still continuing to donate to the fund, which will help cover the alterations that need to be made to her home so she can live there.

When Shylah Rodden was struck by a cart from the Rebel Coaster ride, she suffered injuries to her head, pelvis, arms, legs, and back, and was thrown nine meters in the air.

The Melbourne Royal Show stated that the ride was not malfunctioning and the operator had experience, with CEO Brad Jenkins referring to it as a 'tragic accident'.