Fitness enthusiasts wear gym outfits not to look cute while sweating it out at the gym but for comfort, protection, and to avoid sports injuries due to a lack of proper equipment.

While exercise might be beneficial physically and mentally, it will do very little good if there is a creepy man taking pictures of you secretly. But this was what happened to Stephanie Lim. 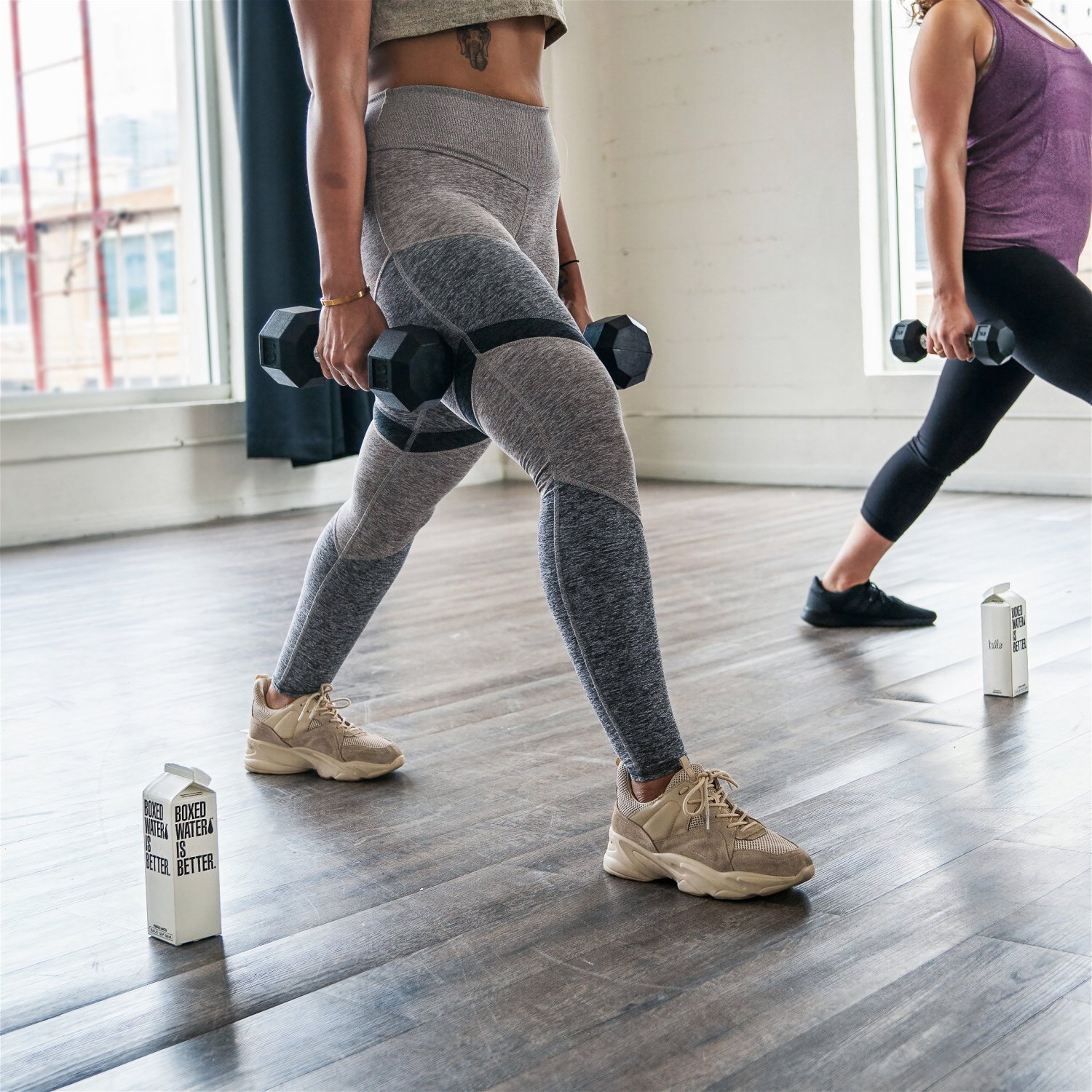 She was shocked when she discovered that a man at the gym where she was working out was taking secret pictures of her. She shared this experience on TikTok in a quest to get others to speak up about similar experiences and how they can protect themselves against such intruders.

Thy gym is a public place, but it has policies and ethics that people have to follow. Sadly, not everyone follows these rules. 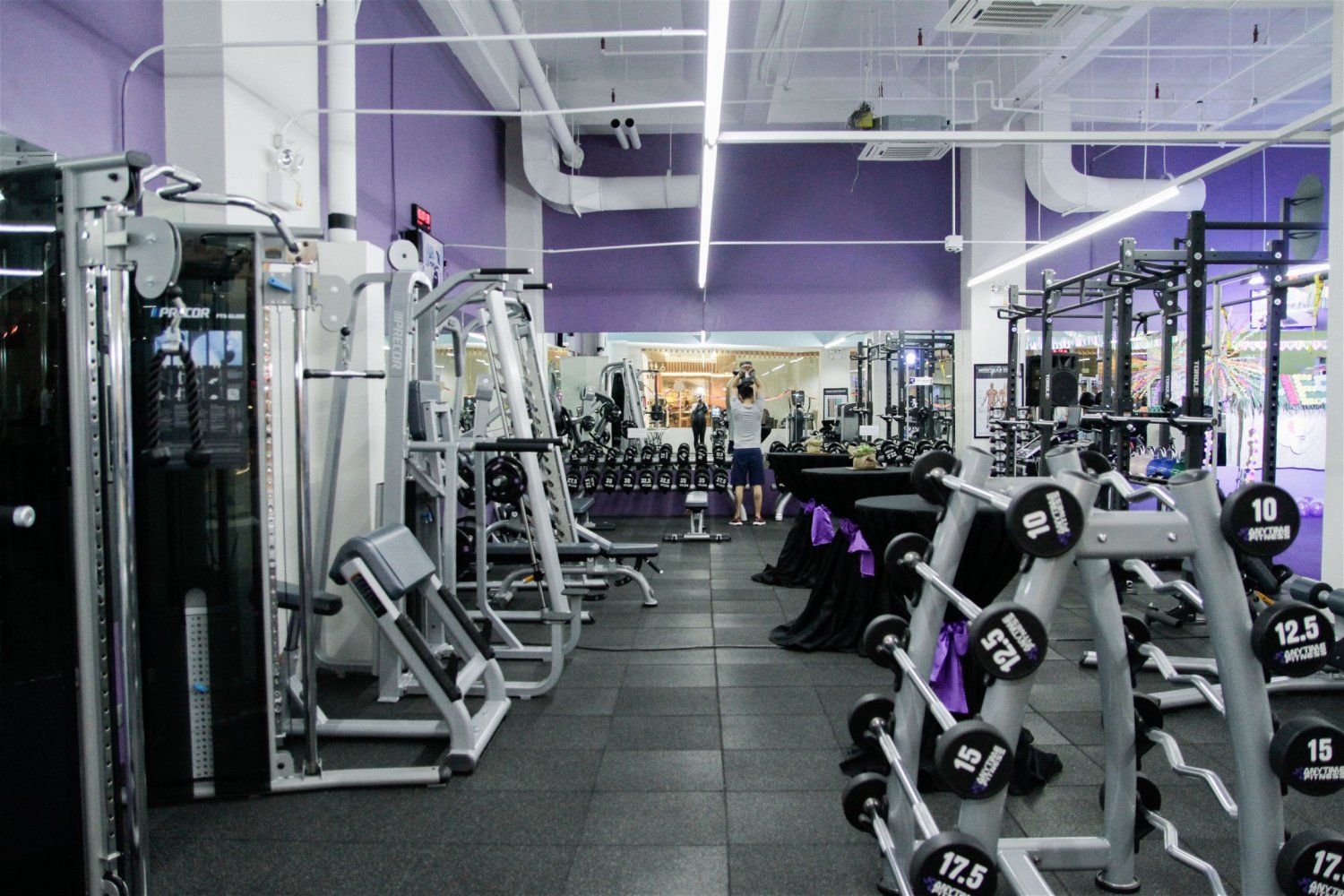 In an environment where people aim to achieve their goal to lead healthier lives, ignoring rules can pose a danger and build distrust that makes attaining such a goal impossible.

Lim had her privacy violated at the gym. She is a 22-year-old nursing student from California who enjoys being at the gym.

On the fateful day of her discovery, she had just finished her gym session. She was washing her hands when another woman alerted her that a man had been taking pictures without her consent.

please be safe out here ladies.. i would have never thought this would ever happen to me but it did.. #fyp #citysports #foryoupage

In the video Lim shared on TikTok, she showed the outfit she was wearing when she found out that the guy had been sneaking photos of her and then the hoodie she had to change into.

The video had the caption, "Please be safe out here, ladies... I would have never thought this would ever happen to me, but it did."

At first, she was too scared to report the situation to the gym. Still, because she didn't want others to experience such, she shared her story and reported the man for his inappropriate behavior. 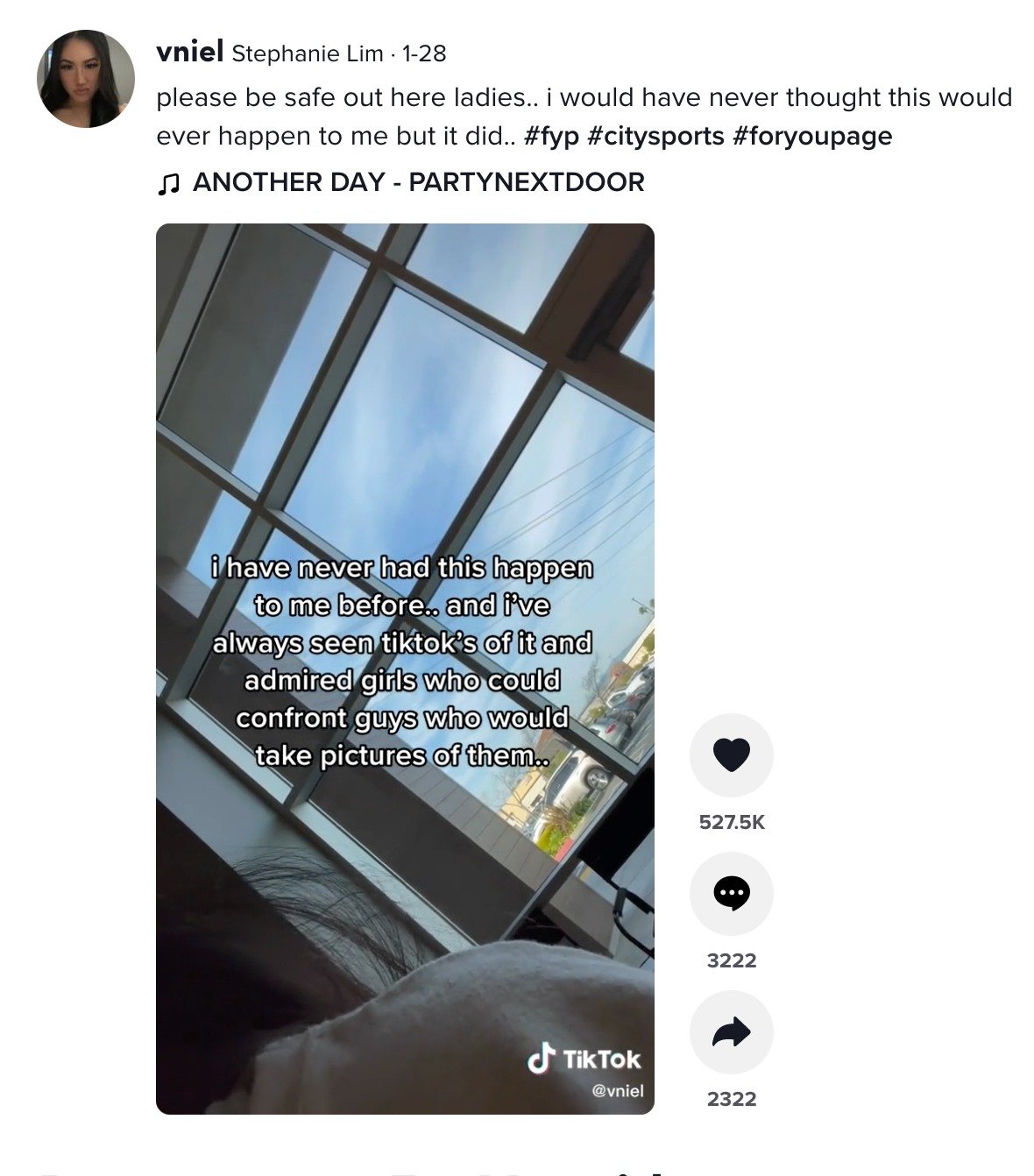 She was encouraged by other women who shared TikTok videos of them confronting men who violated them somehow, even when it was difficult. Instead of confronting the man herself, she spoke to the gym staff.

At some point, she started crying. 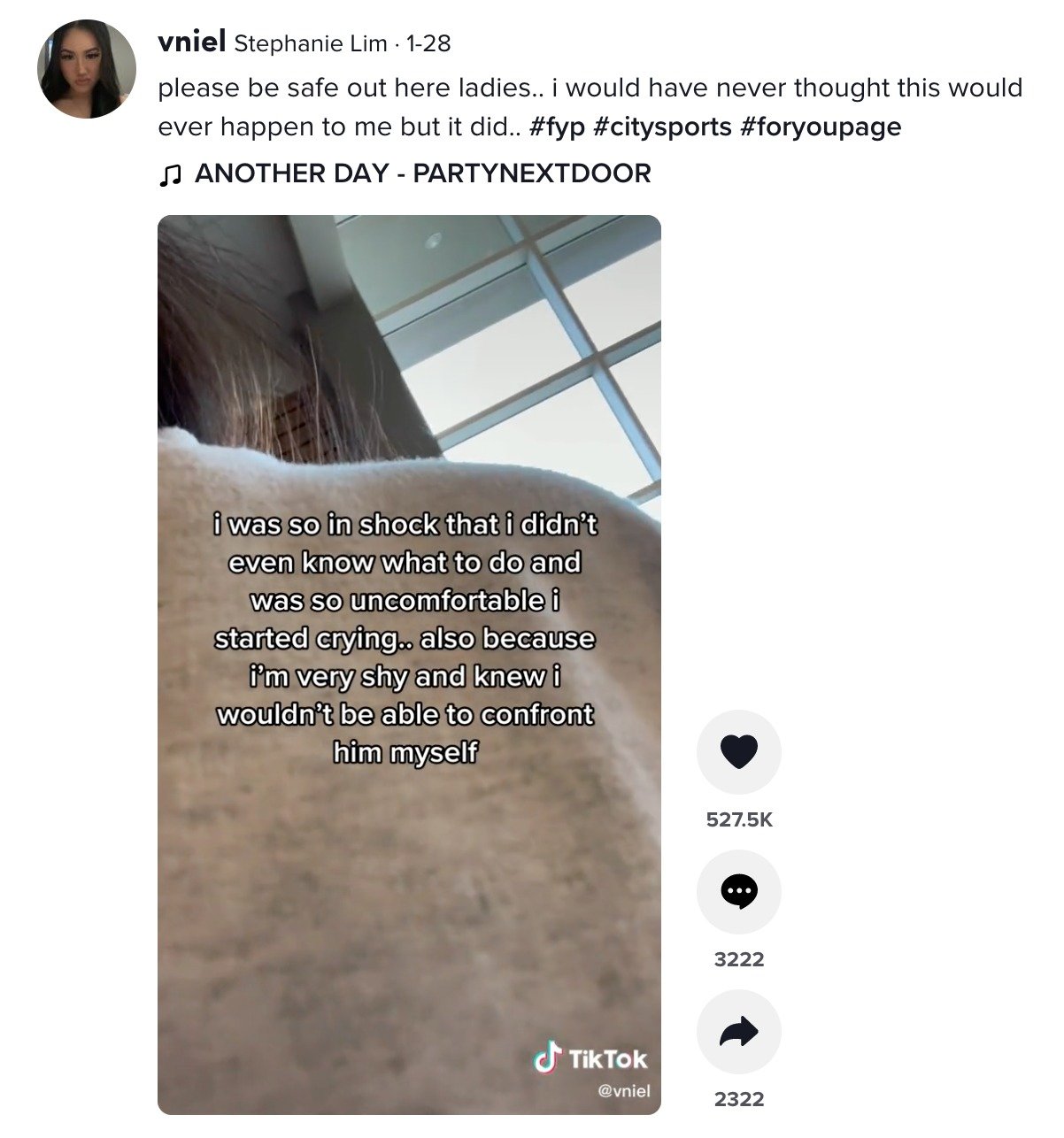 Timid people are often unconfrontational, so we understand Lim's reluctance and nervousness. She might not have been quick to take action, but she eventually did, which is very commendable.

She allowed viewers to see how vulnerable she was as she shared a video that showed her reporting to the gym staff as she cried. Here are some valuable lessons.

While it is okay to be timid, it is no excuse to condone bad behavior. Also, it is okay and normal to feel scared even when doing something brave.

The Gym Is No Longer Lim's Safe Place 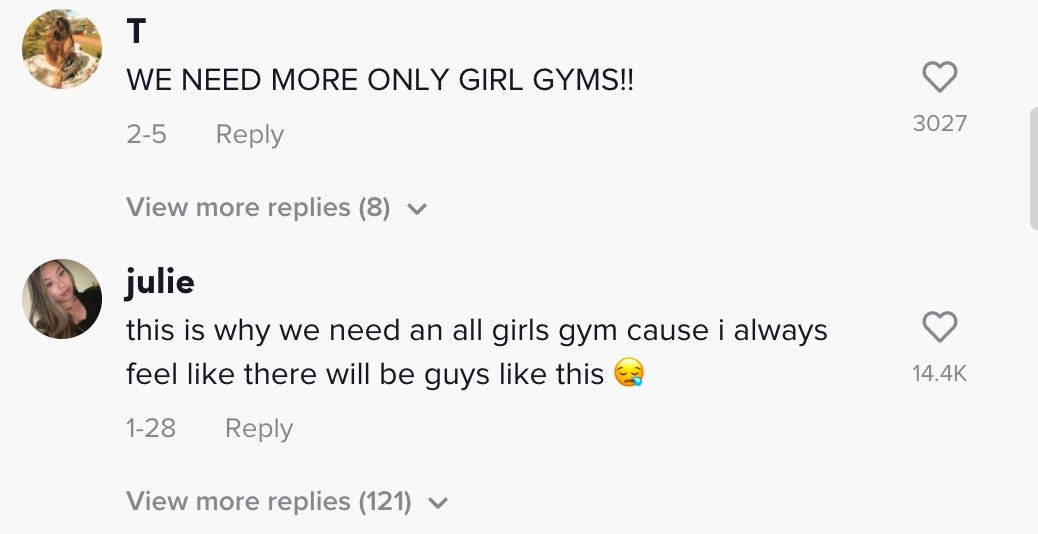 The gym will never be the same for Lim. She explained in the video that she couldn't feel confident anymore in a place she used to find comfortable. She also called out men who cannot respect women in a shared space and hoped they change.

Her experience motivated other women who have been in similar situations to share their stories. They expressed how they felt and understood Lim's pain. They also sympathized with her and shared how they wished things to change. 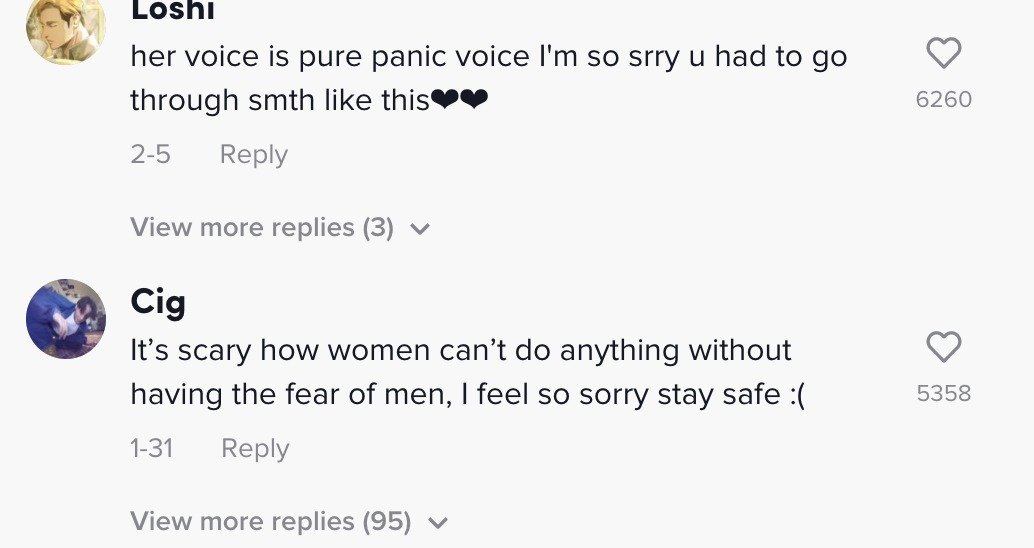 Some even called for more girl gyms where men are not allowed in.

They believe women like Lim will be able to reclaim their confidence and be comfortable again in such a space. But for now, gyms open to both sex are not absolved of their responsibilities to protect users in need.

Thankfully, the gym staff at Lim's gym was very helpful. 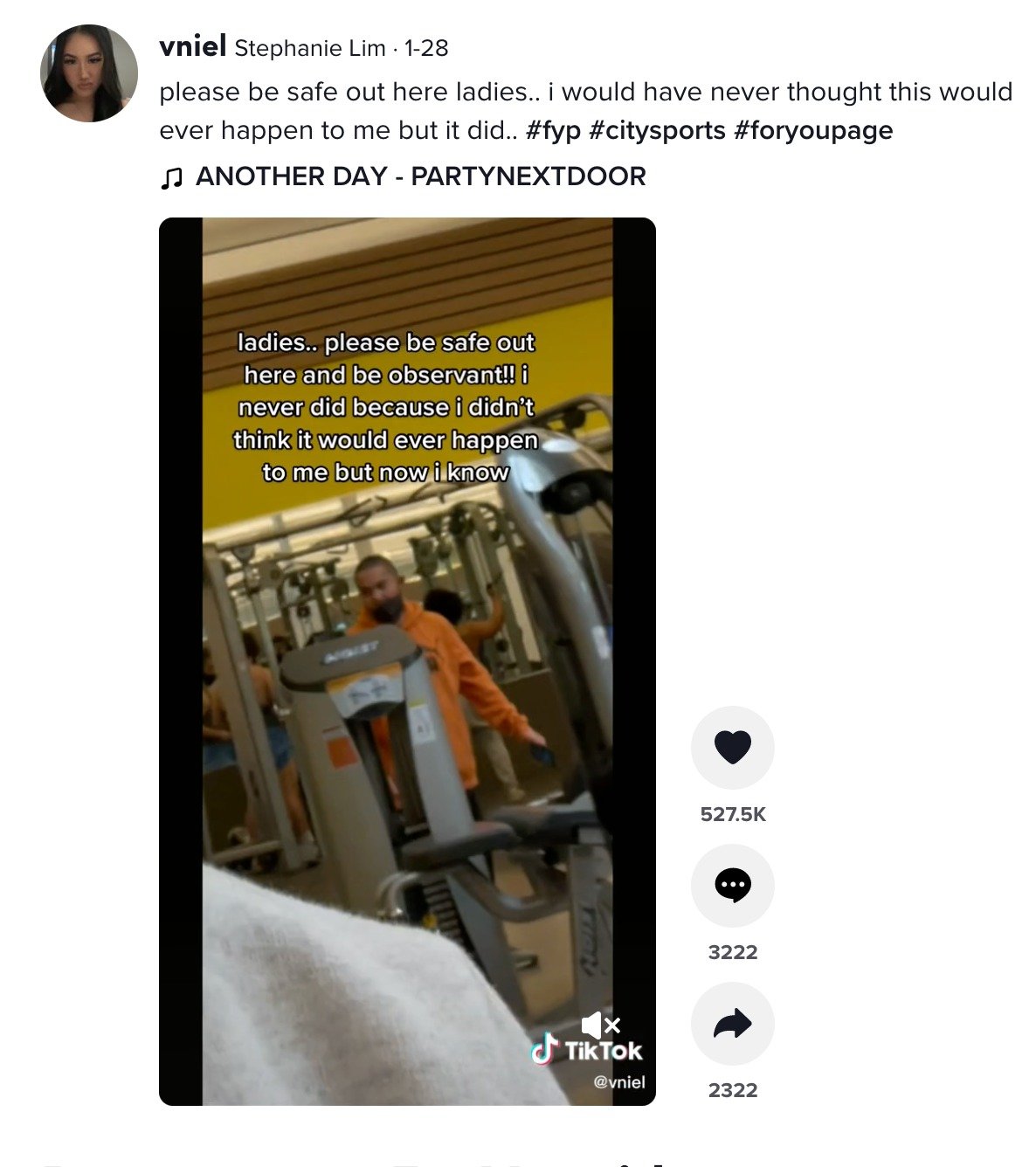 Lim also showed a video of the man at the end of the video. He can be seen wearing an orange hoodie, phone in hand, staring at Lim.

While stories like this are not uncommon, it's easy to think that it would never happen to you. Lim wants everyone to know that it can happen to anyone. Her experience gives you an idea of what you can do in such a situation, especially if confrontation can be potentially harmful.

It was a creepy experience, and while we hope Lim recovers from it, we also hope that the man in question meets some severe ramifications.