Thylane Blondeau is in her twenties today, but she turned into a global online sensation several years ago when a photo of her went viral, thanks to her amazing looks. Her beautiful hair and irresistible eyes made her face one of the "most beautiful faces" in the world.

Ever since the model achieved this feat, she became quite popular, and people have been curious to see what will be her next move.

She was obviously quite grateful for the honor, and she thanked people on Instagram where she admitted that she did not think she would be number one.

Blondeau thanked everyone who had voted for her and helped her get a special honor:

She went on to wish everyone a great holiday. 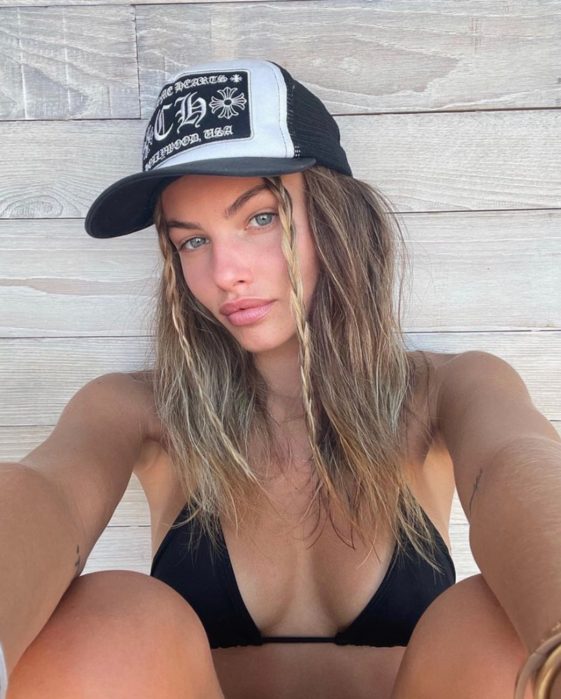 Although it might seem at the moment that Blondeau has it all, things have not always been easy for the model.

For instance, there was a time when her modeling got a lot of backlash. When she was just 10, she appeared in Vogue Enfants wearing a lot of makeup, high heels, and a gold dress.

Many people were not impressed, and they insisted that the young girl was "sexualized."

Luckily, her mom came to her defense, and she told the media that the only thing she found shocking was the fact that she was wearing a necklace worth 3 million Euros in the controversial photo. 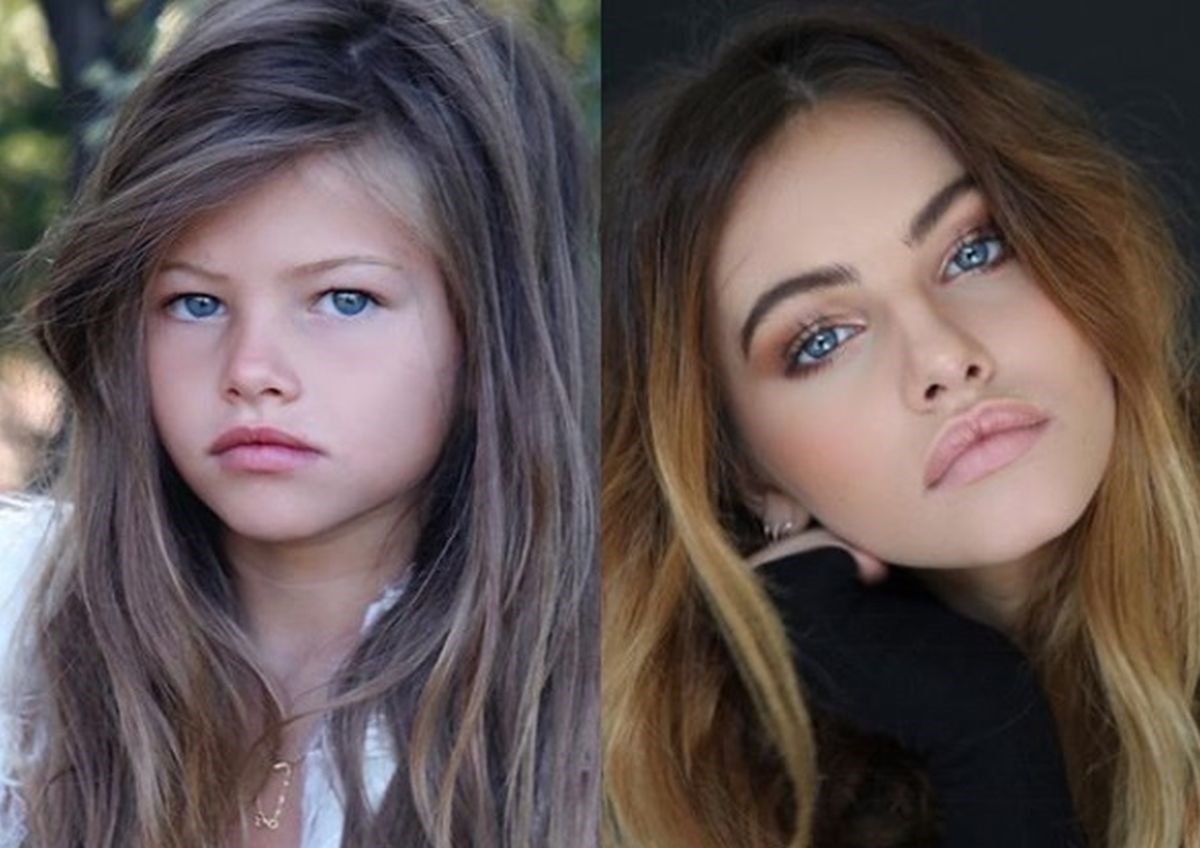 Fortunately for Blondeau, the incident did not harm her modeling career.

She has worked with many of the biggest players in the industry, including L'Oreal and Dolce & Gabbana.

It's great to see that one of the most famous and admired young girls ever is still doing well for herself.