Eldina does not waste time shaving her upper lip or eyebrows anymore. That's partly because the 31-year-old does not want to waste so much time thinking about her looks.

However, her laid-back shaving routine has another important purpose: it's a great way for her to weed out bad dates. She no longer has time for potential partners who only focus on looks.

She also feels liberated because she feels she has learned to police herself. These days, she doesn't get bothered as much when she goes out without doing her eyebrows.

In the past, Eldina wouldn't even go to the gym without trimming her eyebrows to the right size. She also had to shave her legs before going out.

That's now behind her.

The 31-year-old has observed how much trouble women go through to remove hair from their bodies. She found it unfair that men did not have to go through the same struggles.

She Decided To Break Beauty Stereotypes 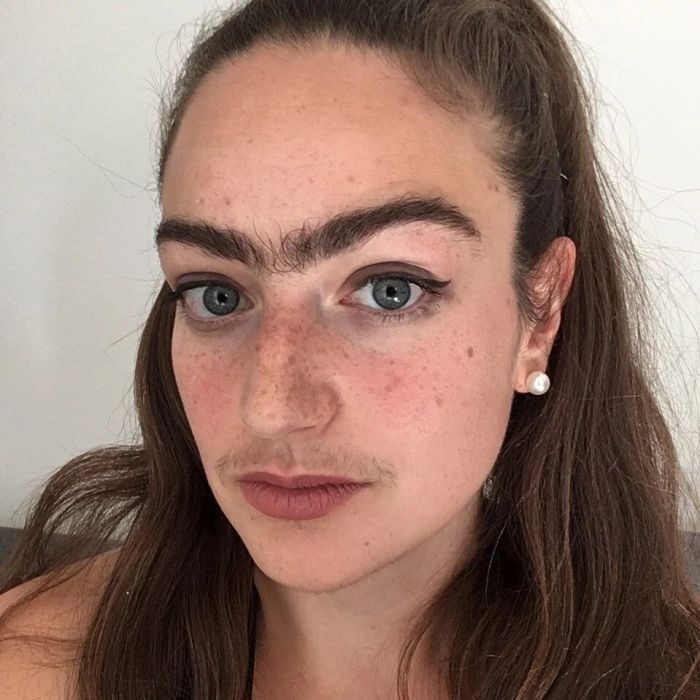 Eldina Jaganjac is a tutor from Copenhagen, and she started getting fed up with the stereotype that women can only look perfect without hair on their bodies except for the head.

She admitted that foregoing removing hairs from her eyebrows and upper lip did not change who she was on the inside.

That is when she took the bold decision to stop tweezing the hairs between her eyebrows. She also stopped shaving the hair on her upper lip in March 2020.

By her admission, this did not make her any less feminine. Instead, she got the confidence to embrace her natural look.

What People Think Of Her Is None Of Her Concern 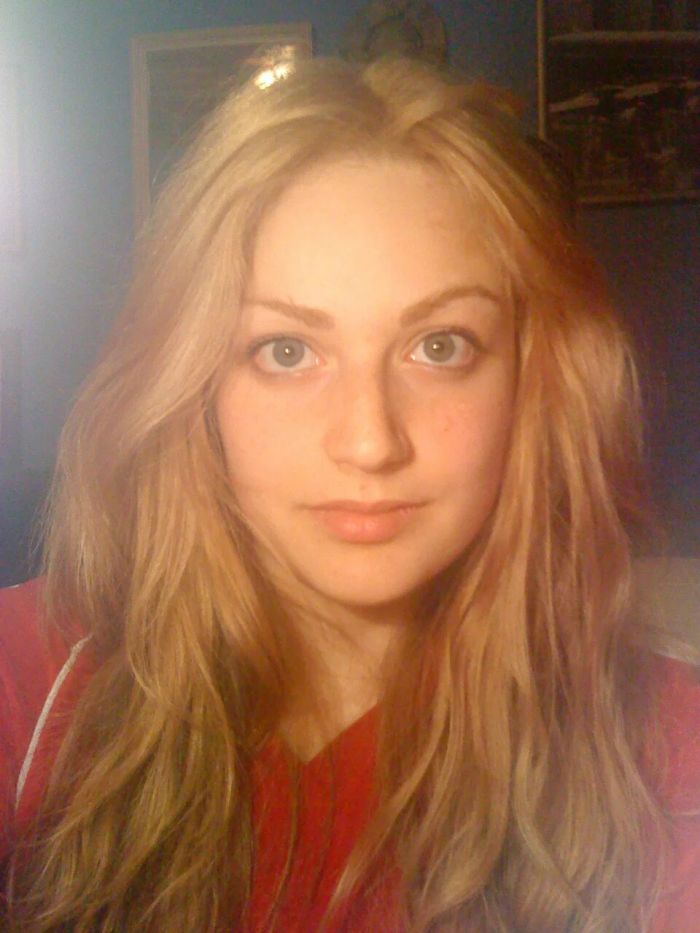 Eldina knows that some people will not be very supportive of her decision to stop shaving and trimming. However, that doesn't bother her.

She is a strong and independent woman, and she has had to deal with some criticisms for her decision.

Apparently, men on the street don't find her new look very pleasant and often tell her to "pluck that." Others give her strange looks for her eyebrows.

However, she has managed to remain positive and strong. In fact, she considers her new look a good thing as it keeps off people who judge girls based on their looks.

According to Eldina, her unibrow and facial hair help her do away with 'conservative' suitors who only care about how a woman looks. So, the entire look makes sure she stays away from such people.

Shaving Should Not Get In Her Way 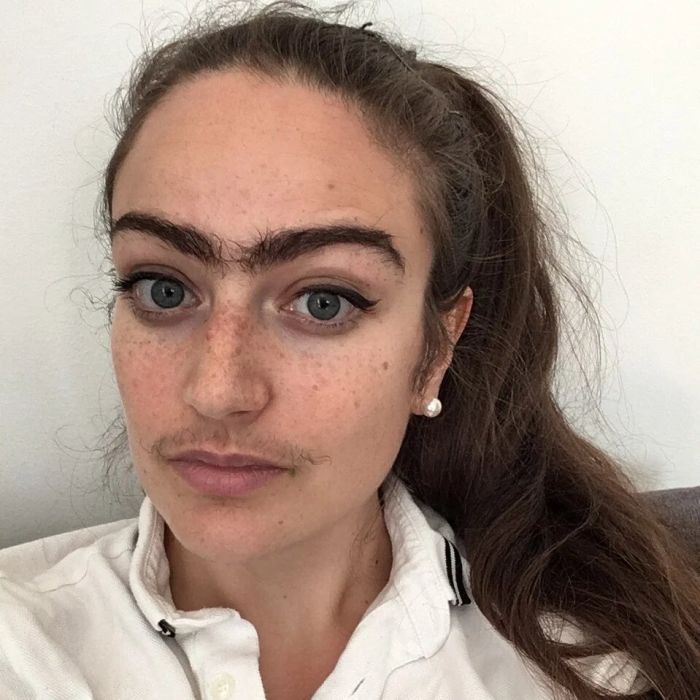 She admitted that before she decided to let her hair grow, she felt that women did not have a lot of options when picking a look. Guys have it better:

"If a man doesn't shave and doesn't pluck his eyebrows, no one notices or comments and it's nothing out of the ordinary."

However, she has learned something from this and has now found a way to feel comfortable with whatever look she sports, however unconventional it might seem for a woman.

The Woman Is Giving Us Real-Life Lessons 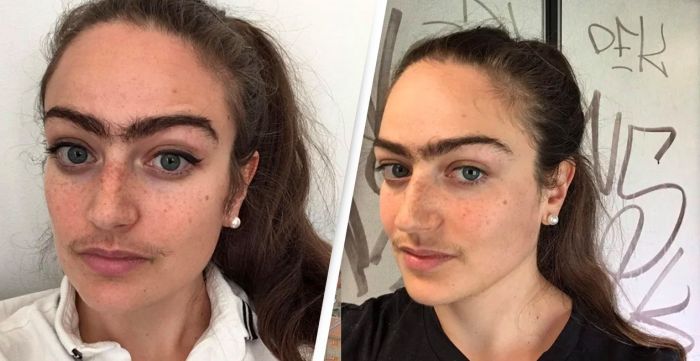 Eldina has decided to focus on what's important. She prioritizes what needs to be done and how she should look regardless of what people think of her decisions.

She doesn't care as much about what people think because she will probably never see them again, and even if she does, that doesn't bother her.

However, it was not always easy because, to her, the experience was "uncomfortable at first, but if some people have nothing to do other than yell at strangers, then so be it."

Obviously, if more people were as bold as Eldina is, they would feel more comfortable exploring alternative looks that society might frown upon.

Do you think this is a great way to weed out bad dates?