During the lockdown, Indy Mellink created a genderless card deck to challenge women's worth less than men. Many welcomed the new deck as a positive change, while others criticized it as pointless.

In June 2020, Indy Mellnik was teaching her cousins how to play cards when she had a thought: why is the king worth more than the queen? Thanks to the lockdown, the Dutch card lover had time in her hands, so she started a new project.

The 23-year-old forensic psychology graduate realized that even irrelevant details influence us. When we see inequality everywhere, we tend to take it for granted. She explained:

"If we have this hierarchy that the king is worth more than the queen, then this subtle inequality influences people in their daily life because it's just another way of saying 'hey, you're less important.' Even subtle inequalities like this do play a big role." 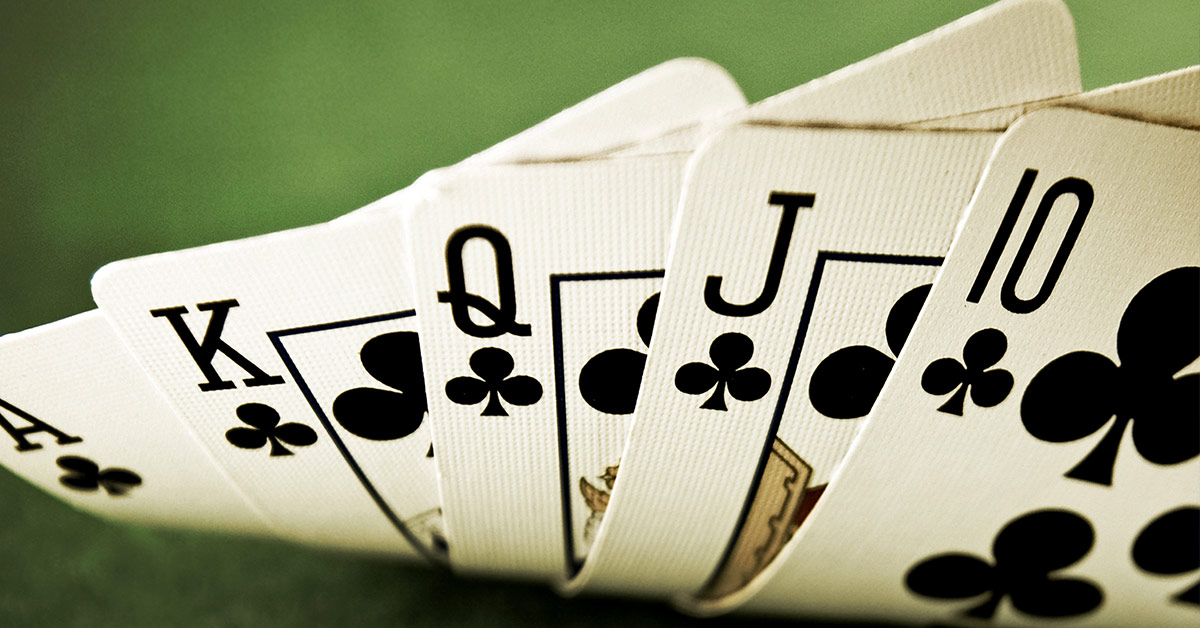 As she talked about it with her family, they encouraged her to do something. While reflecting on the current decks, she found the support she needed:

The New Deck Is A Success

Mellink replaced jack, queen, and king with bronze, silver, and gold in the final product. She printed 50 gender-neutral decks and sold them out immediately.

She then made more packs and shipped about 1,500 to countries worldwide, including Belgium, Germany, France, and the United States. On top of that, game shops also showed interest in getting her gender-neutral card decks.

Berit van Dobbenburgh, head of the Dutch Bridge Association, appreciated the initiative. However, she thinks it might be difficult to change the game rules and start using the new cards. She stated:

"It is good that we reflect on gender neutrality. I wonder if it's worth it. But gender neutrality, I am all for it! It's great that someone of this age has noticed this. It's the new generation."

The first historical reference to playing cards is in 10th-century Chinese literature. They arrived in Europe in the 1370s and were an expensive luxury item.

They later became more accessible after the invention of print in 15th century Germany. At the same time, in France, the design was simplified and cards with hearts, diamonds, clubs, and spades were born.

Today, they are still popular and widely accessible thanks to mass production. Peter Endebrock, a German playing card historian, scholar, and collector, explained:

"There are different theories about that. They come from Asia, that's the one thing that's rather clear, but where exactly they came from and how they came to Europe, that's not clear."

Some Backlash On Gender-Neutral Cards

As always, someone on the Internet did not like this new progressive idea. Among them, British journalist and TV personality Piers Morgan tweeted a brief "Oh FFS," to which someone replied:

"Imagine being mad at this. She simply saw a gap in the market and is making money from it, she isn't campaigning to make all cards gender-neutral."

Mellnik did not make a big deal out of it, commenting:

"I would really like to stress that I do not wish to polarize people and take away something… There are bigger problems and better ways to tackle this demon, and we should focus on those… I just wanted to provide an alternative, a small solution to a small problem."

She recognized the point of view of those who disagree, while also pointing out how difficult it can be to notice subtle inequalities. She continued:

"They get the notion that they are being blamed and that something is being taken from them, so of course, you will lash out then. Next to that, people do not understand the effect of subtle inequalities on people's lives as they reply with 'we are going too far, it's just a game' or 'I never thought about, and no one did so why does it matter?'"

"I'd like to show them studies and case examples of how subtle inequalities do affect people, and that is why I designed this alternative for those who do not wish to play with the traditional cards."

For now, the detractors of genderless cards can keep sleeping soundly: traditional decks are not out of print quite yet.