TikTok is full of useful tricks and tips. But this isn't one of those stories. In fact, we're pretty sure that if you have any culinary skills, you are going to get angry with this one young woman and her steak cooking method.

Don't say we didn't warn you!

Meet Juliette and her magical toaster

TikToker Juliette posted a video called "How to cook a steak". The self-described "Masterchef champion" added the caption "cooking steak for my boyfriend."

Sound innocent enough. But, as you can see in this viral video, Juliette placed two raw steaks into her toaster and turned it on. After some time, she pulled them out, placed the meat on the plate, and added the steak sauce. 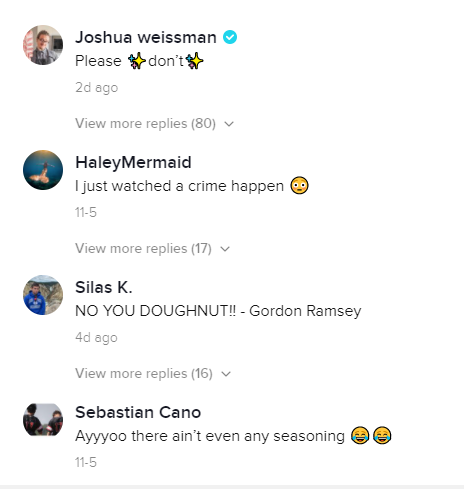 We're not sure whether the boyfriend survived this meal, but it sure raised a lot of questions.

The toasted steaks are viral

Since posting it, Juliette's culinary delight gained around 11 million views and almost a million likes. And interestingly, it has almost 70k comments, each better than the previous one.

However, this story doesn't end with poor steaks. People started to notice that this TikToker commits crimes against food almost on a daily basis.

The video of her showing us how to make hot dogs is incredible. But what's even crazier is making bacon and eggs with a hair straightener.

Naturally, we cannot skip an iconic video of her making a cheeseburger with a clothing iron.

tag a friend you would make this for 😍 #foryou #cooking

Yet, the outrage was quite obvious when TikTokers discovered how Juliette makes spaghetti and meatballs meal cooked in a coffee maker. 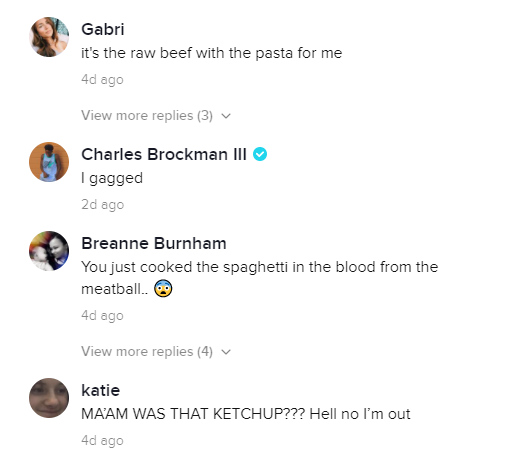 Clearly, this young lady is spending her time wisely, and just when you think she couldn't outdo herself, she makes a tutorial on how to make "gourmet water" by plopping ice cubes on a stovetop.

The caption stated that it was her grandma's secret recipe, and she asked the followers not to share it. This video got over 25 million views and two million likes.

Hopefully, you had a good laugh. We know we did!