A murder trial featured an unlikely key witness in the form of a parrot, who repeated what was believed to be the last words of the victim.

Martin Duram was killed in his Michigan home in May 2015, having been shot five times with a .22 caliber handgun.

His wife Glenna was found next to him, alive but with a single gunshot wound, which prosecutors later stated was evidence of a failed suicide attempt.

The couple's neighbor testified in court that she grew concerned when she hadn't heard from the couple, who had been together for 11 years, for two days, as they usually spoke daily.

She entered the home and found both of their bodies on the bedroom floor, initially thinking they were both dead before authorities arrived and saw that Glenna was still alive.

Sgt. Gary Wilson, who went to check Glenna's pulse, testified in court that as soon as he touched her, her eyes opened and her body jerked, and she said "What are you doing?" 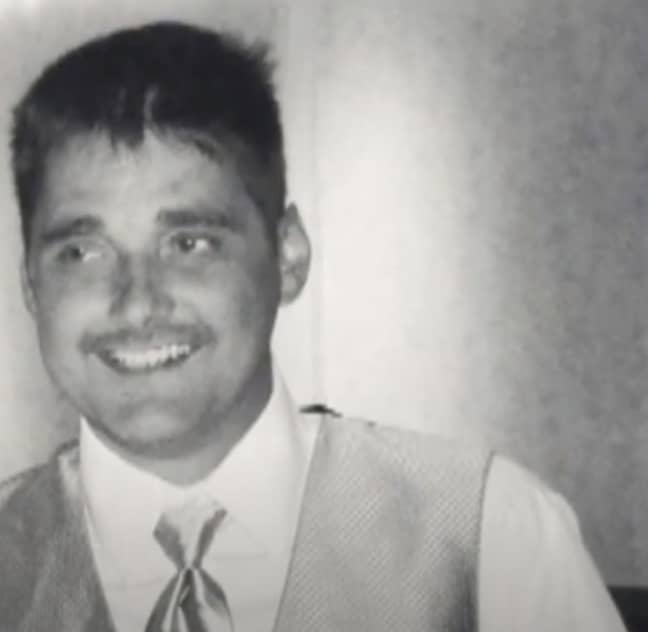 Two years after the incident, Glenna was convicted of first-degree murder by a Newaygo County jury in Michigan, following eight hours of deliberation.

According to The Detroit News, police reports revealed that the couple had been facing financial difficulties leading up to the shooting, which had been exacerbated by Glenna's gambling addiction.

The investigators had discovered the murder weapon, a Ruger Single-Six, under the love seat. 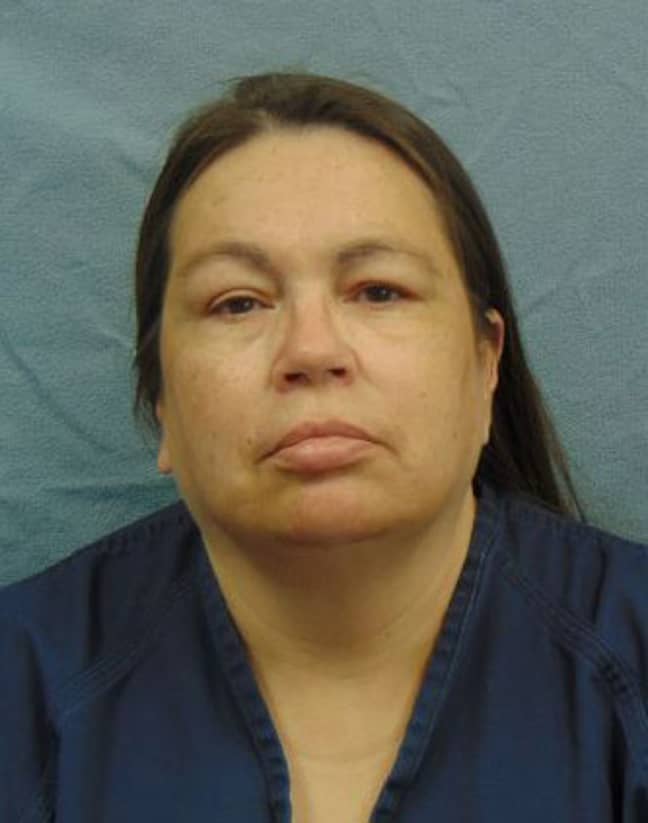 A parrot almost became a key piece of evidence in the case. Martin's ex-wife, Christina Keller, took in his pet parrot, Bud, after his death.

She noticed that the parrot began repeating the phrase "Don't shoot" in Martin's voice.

"I think it's a piece of the puzzle," Keller said.

"I think it's possible last words.

"I truly believe, with all my heart, most of that comes from that night." 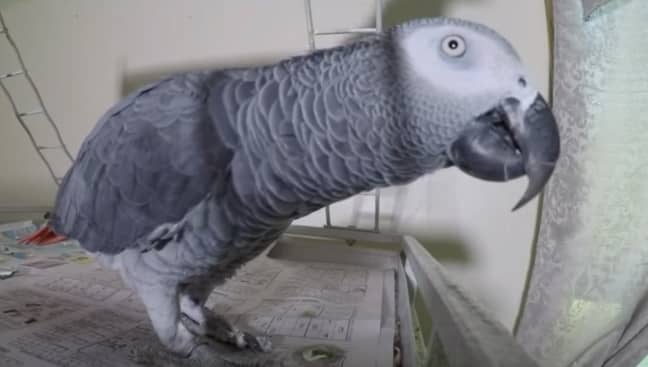 Keller, feeling a chill down her spine, decided to record the parrot's unusual speech.

"It terrified me. I hear screaming, yelling and fear," she shared.

Although the parrot was not used as evidence in court, it was initially considered by the prosecution as a potential piece of evidence. Newago County Prosecutor Robert Springstead stated that there was some evidence to support Keller's theory.

"I looked through the police report. About four neighbors said, 'You need to talk to that birl," Keller said.

"I know it sounds ridiculous, but that's how intelligent Bud is and how much people believed that he witnessed this."

In 2019, the state's Court of Appeals denied Glenna's request for a new trial as she claimed that her rights had been violated when prosecutors used information from her cell phones as evidence in the case.

In the following year, the Supreme Court denied Glenna's appeal, stating that the court was not convinced that the questions presented in the case needed to be reviewed.

Glenna is currently held at the Women's Huron Valley Correctional Facility in Pittsfield Charter Township, Michigan, where she is serving a life sentence.