Would you accept a job offer that could potentially ruin another person's life? This job will not make you rich immediately but is certain to harm the other person, who isn't just anyone but your spouse.

Will you take it against all odds or decide that some things are more important than that seemingly golden opportunity? Before you decide, note that this is a question stemming from a real-life experience.

A woman is presently in a dilemma that could lead to her divorce.

Here Is What Happened 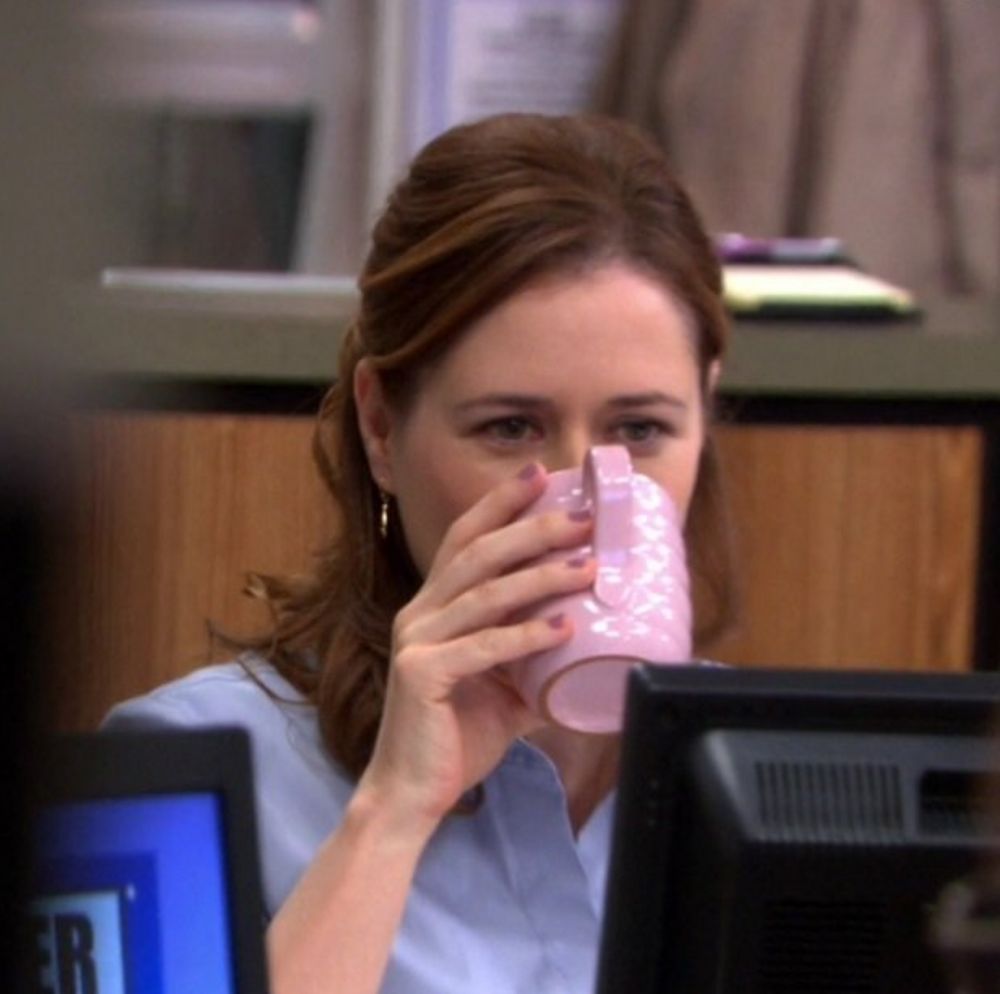 She brought her problem to Reddit's r/AmITheA**hole community, explaining that she has been the breadwinner of her family after "earning multiple degrees in a highly specialized field" that earns her $200,000+ per annum.

Not only does the job have the potential for more, it has not been affected by the pandemic.

Now, her husband quit his job shortly before the pandemic and has been applying for others for months. With his degree and work history, which has broader applications, he recently was invited to an interview at a company she could not name.

According to her, this was his dream job in "almost every imaginable way." It would also earn him a salary of about $65,000 a year. 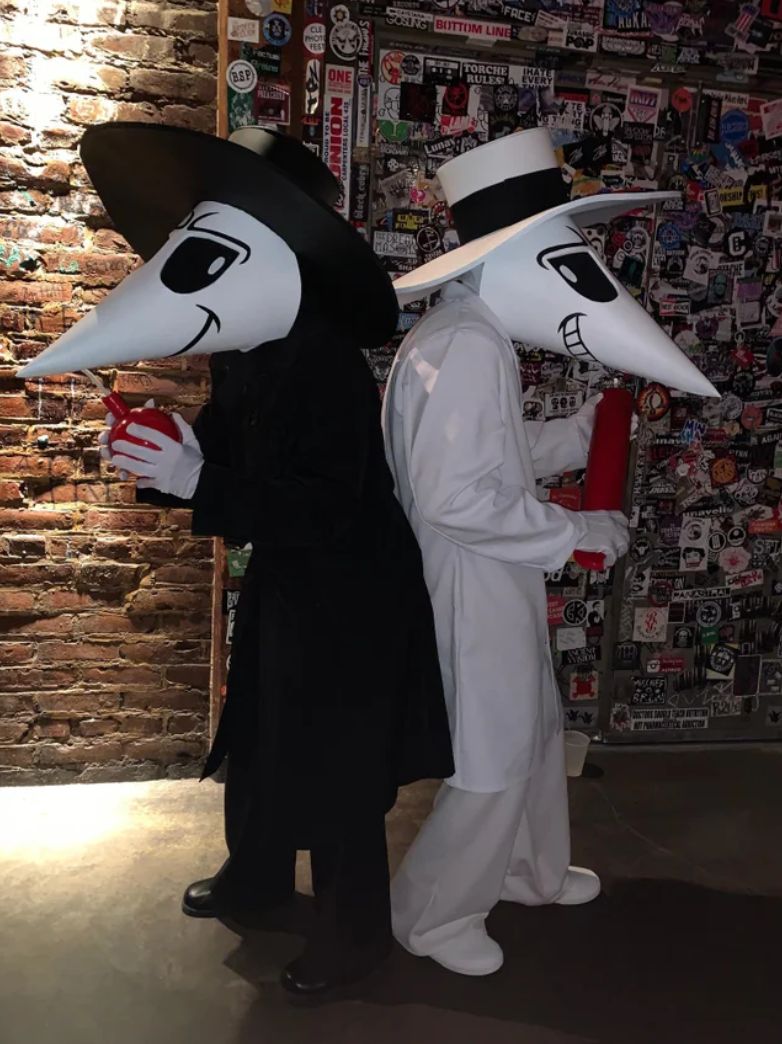 I'm sure the above sounds great, but there is a catch. Accepting that job is guaranteed to destroy his wife's entire career. She won't just lose her job; she most likely will never be able to work in her industry ever again.

It happened that the company that invited her husband for an interview is her firm's direct competitor in a small, secretive field. Her company and their clients will not trust her if her spouse takes up a job with this rival company.

In her own words, "I wouldn't be able to get a job in the industry forever. I know this sounds like an exaggeration, but I promise you, it absolutely is not."

She did not name the companies, neither did she tell what they do. But, she did make a relatable comparison: "It'd be like if I worked in protecting the privacy of celebrities, and he worked for TMZ."

If you understand this, you will know that one works to protect what others try to discover and publicize. According to her, "if he tapped my car, got into my work devices, he could use that to advance his career, and any trust I have in this field will be gone. Even if I trusted my husband not to do that, my clients and company don't." 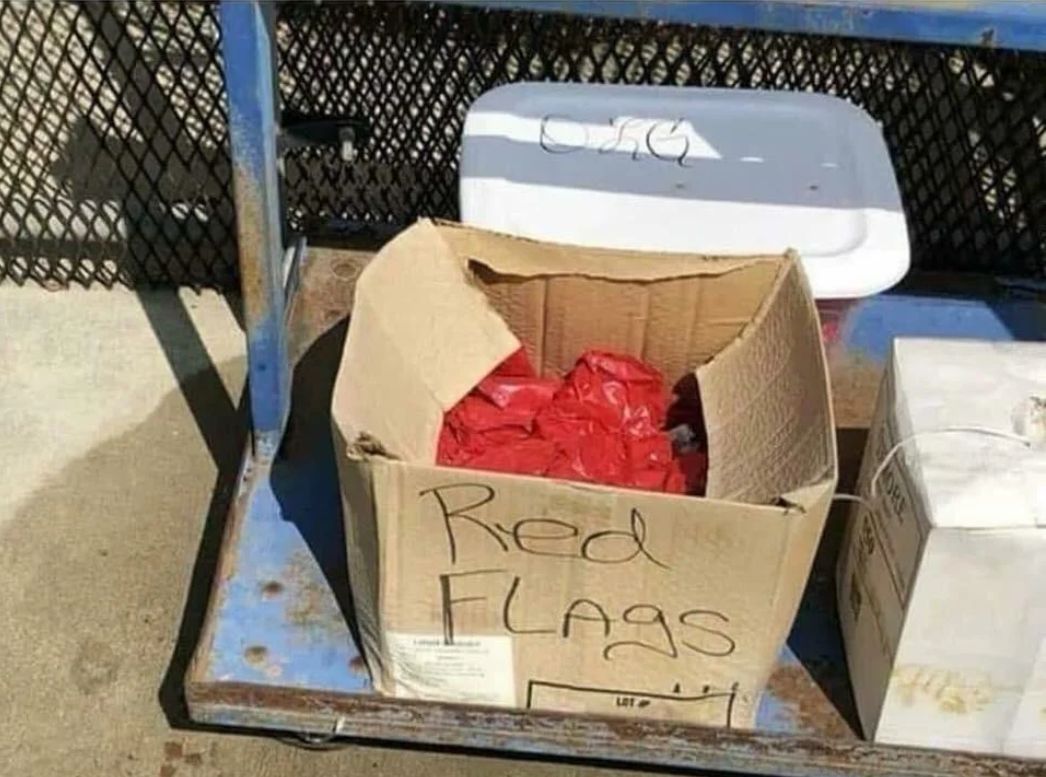 After explaining the implications, the job will have on her entire career to her husband and how his income won't be enough to keep them in the city, she urged him to turn down the job. But, her husband became livid, furious.

He said she was selfish and only cared about money. She even suggested that if he wanted to go back to school for an advanced degree, she would support him. She also proposed that he remain unemployed until another offer comes by while she continues supporting the home till then.

Nevertheless, he continued the interview process behind her back. He is ready to accept the offer from the rival company even though it will adversely affect his wife. He insists that his wife is not supportive and that his own career needs to take priority.

To cut her losses, she was forced to give him two options: he either has to decline the offer with her present or accept it and move out. She is ready to pay for hotel accommodation for two weeks while they begin their divorce proceedings.

Although this might seem like an extreme move, the response of many suggests that more people agreed with her than not.

One user pointed out that her company had a problem with him taking the job involves their inability to trust her husband with sensitive documents. He added that choosing to go ahead with the interview behind his wife's back is a strong indication that he can't be trusted.

Another said: "Some are saying you've decided your job is more important than your husband. They're ignoring that he seems to have decided that a job offer is more generous than your entire career."

Some started out thinking they don't agree with her side of the story until she laid it all bare but finally agreed with her.

Although she feels awful, she has informed all relevant higher-ups in her company so they don't find out elsewhere. With a likely divorce on the way, her company is willing to take care of all her legal fees.

Her husband called her "heartless and cold," and that really hurt her but she felt that this was the best option at the time. Many believe she has taken the right steps. Do you?