A woman on Delta Airlines allegedly started breastfeeding her cat in the middle of the flight. She refused to stop despite being warned.

This strange incident happened on Flight 1360 that traveled between Syracuse, New York, and Atlanta, Georgia.

Delta allows smaller pets to be with their owners, and breastfeeding is allowed, but usually, these are two separate issues. 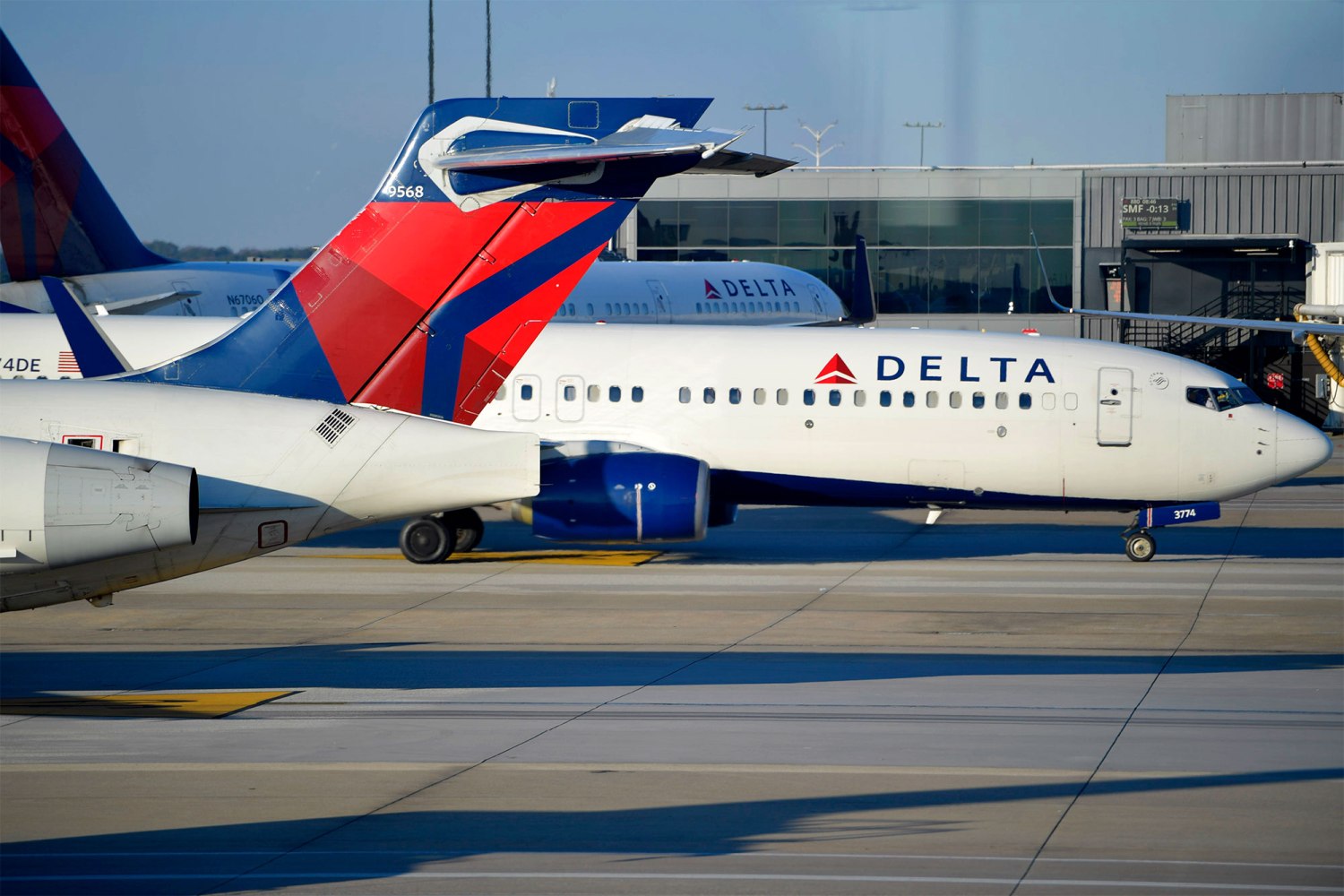 "Delta fully supports a woman's right to breastfeed on board Delta and Delta Connection aircraft and in Delta facilities. Breast pumps are allowed on board. At the airport and if you prefer, many airports do offer private lactation rooms or spaces."

With that being said, let's see what happened on the flight when a woman decided to breastfeed her hairless cat. 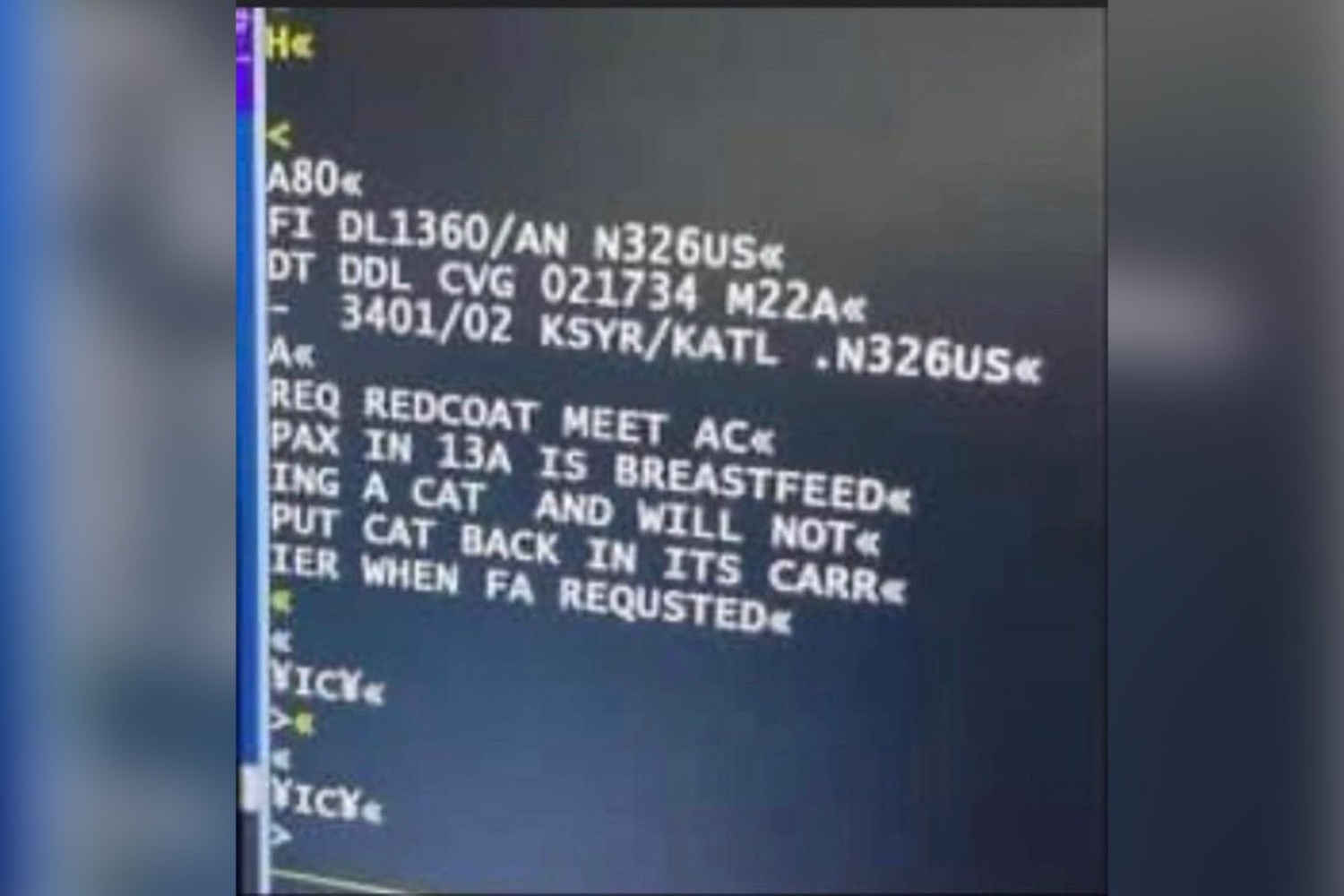 Flight attendant Ainsley Elizabeth, who was on board during the incident, explained on TikTok what happened as a woman flying from Syracuse, NY, to Atlanta, GA, started breastfeeding her cat.

Delta crew in Atlanta stated that a passenger in seat 13A "is breastfeeding a cat and will not put the cat back in its carrier when [flight attendant] requested." 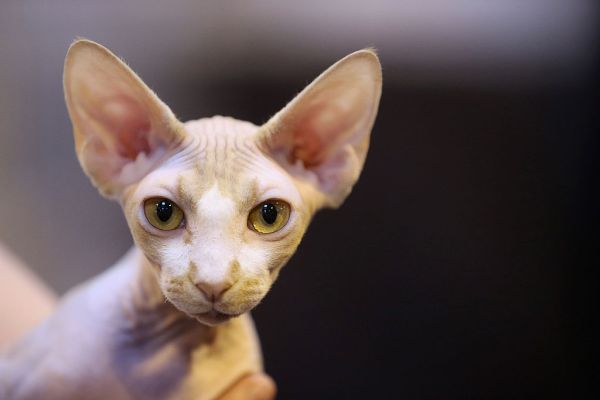 "This woman had one of those, like, hairless cats swaddled up in a blanket so it looked like a baby. Her shirt was up and she was trying to get the cat to latch and she wouldn't put the cat back in the carrier. And the cat was screaming for its life."

She confirmed that the security got involved, but she does not know what happened after the plane landed in Georgia.

Since then, the message has been circulating on social media, and people are confused.