A Michigan woman faces first-degree retail fraud for stealing products at Walmarts after failing to scan them at the self-checkout.

TeddyJo Marie Fliam began using the self-scanning system at an Alpena County Walmart in April. Since then she has allegedly stolen goods worth over $1,000.

Loss prevention personnel noticed that the 34-year-old woman did not scan every item she bagged. According to a report from Fox 2, she became agitated when approached by a loss prevention worker. 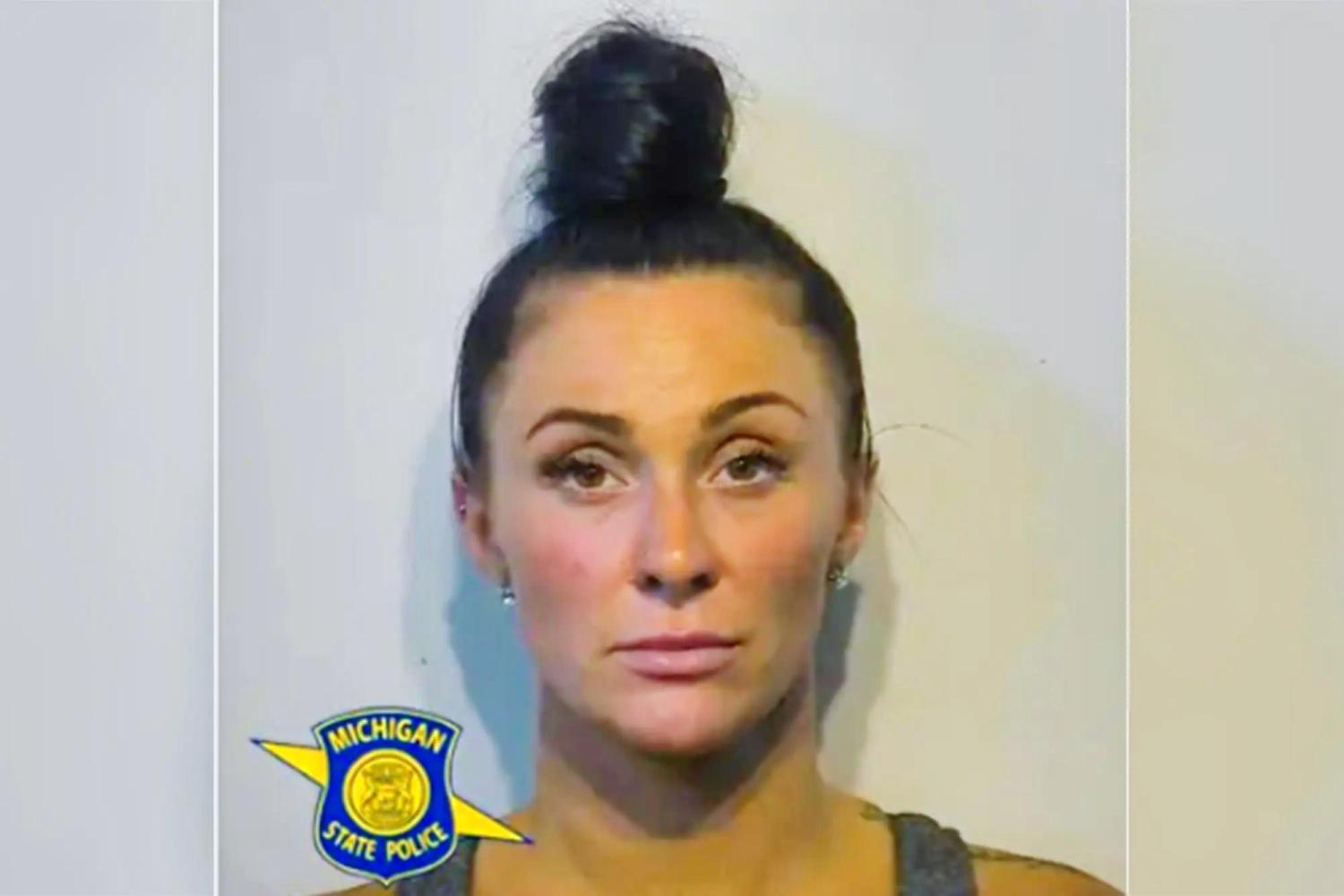 Fliam denied stealing products and then left the store. The personnel decided to go through the CCTV footage after the incident. They discovered that the woman had failed to scan products on several occasions.

The store estimated that she had stolen goods for more than $1,000 since April. 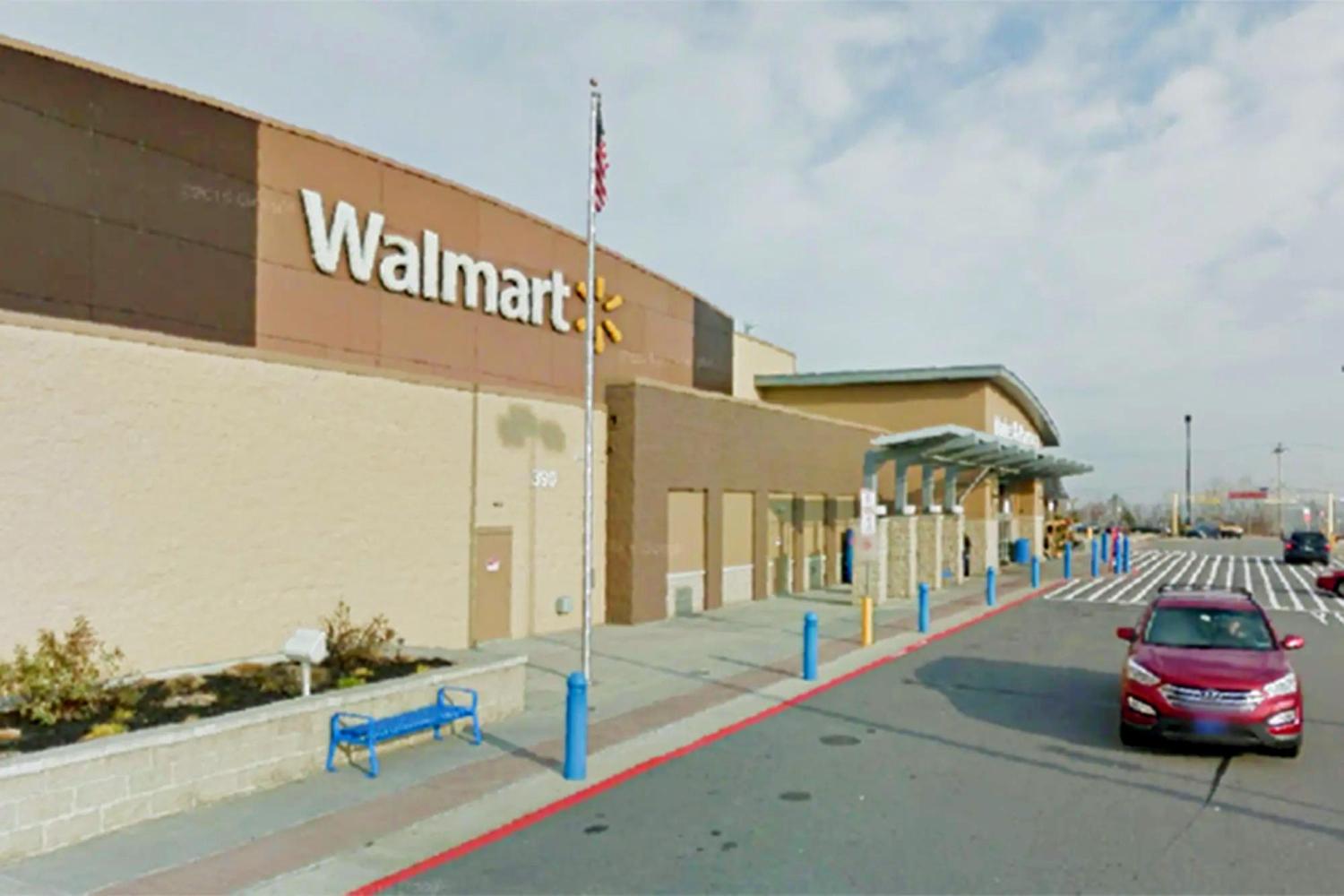 The police apprehended Fliam in her home last month. She is accused of first-degree retail fraud.

Walmart began using cameras to make sure all items that end up in the customers' shopping bags have been scanned and paid for since 2019.

They use artificial intelligence and loss prevention specialist to crack down on thefts. The system is called Missed Scan Detection and is applied to both self- and manned checkout stations. 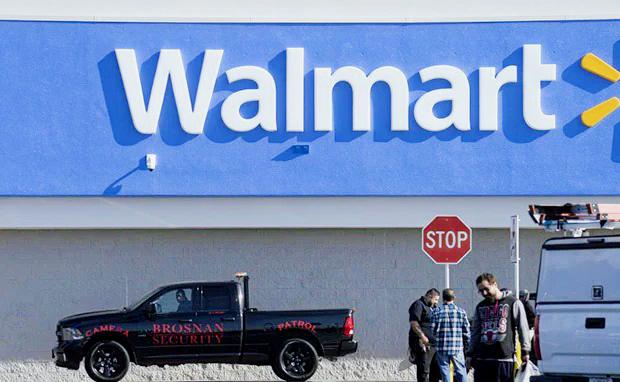 When missed scans occur staff members are alerted and can start investigating them.

Michigan State Police also detained two individuals involved in a similar incident. The customers had exchanged barcodes while at the self-checkout. 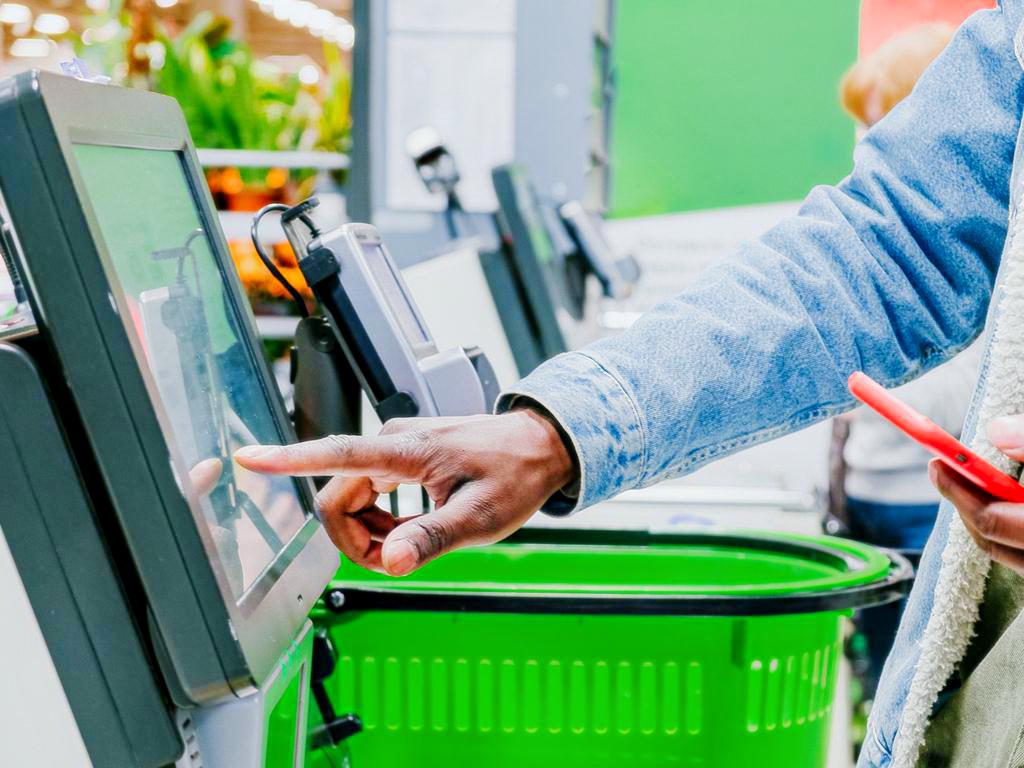 "Walmart is making a true investment to ensure the safety of our customers and associates," a Walmart spokesperson said when the Missed Scan Detection system was implemented.

"Over the last three years, the company has invested over half a billion dollars in an effort to prevent, reduce and deter crime in our stores and parking lots. We are continuously investing in people, programs, and technology to keep our stores and communities safe." 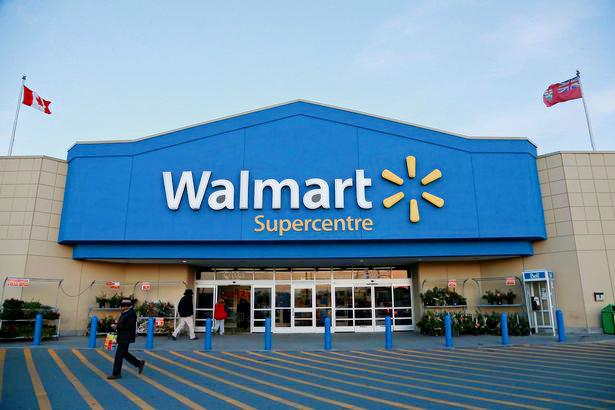