Things did not go smoothly, despite Rose getting a happy ending with her girlfriend, Jacqui.

This is Theresa Rose's unusual story. 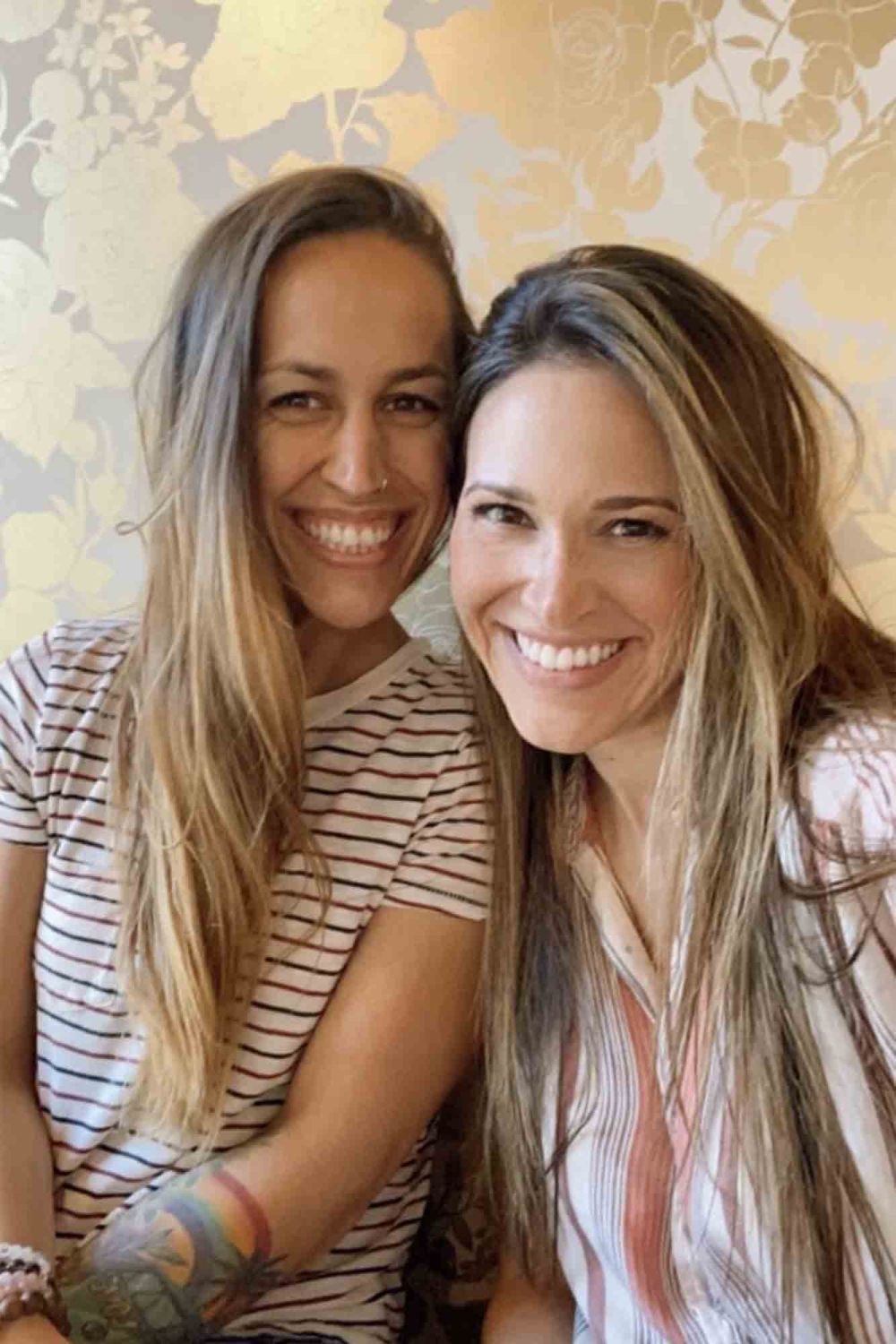 The husband outed her to their extremely Catholic family, leaving her on the edge of suicide. 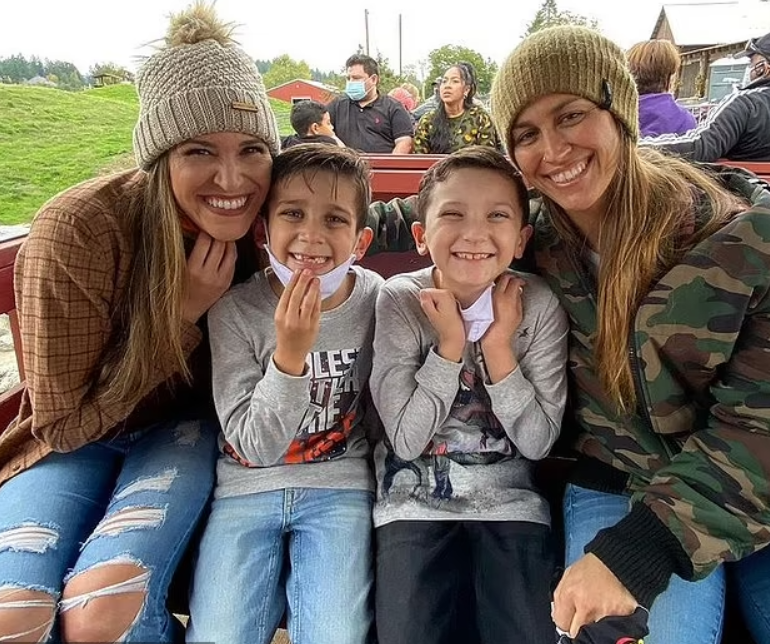 But, she met someone, moved from California to Oregon, and now she is enjoying the love with the woman who saved her, her girlfriend, Jacqui. 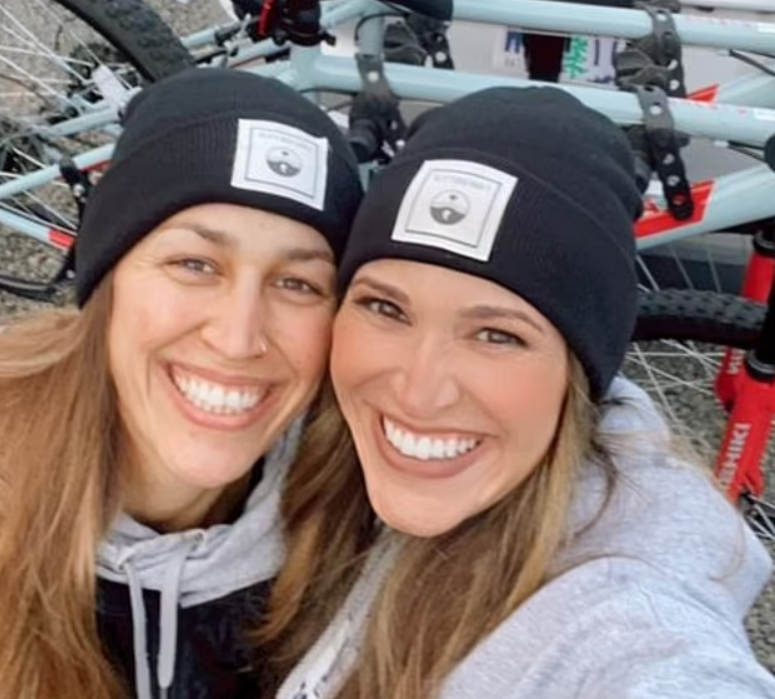 Speaking about her experience, Rose said:

"Experiencing that intimate interaction with a woman for the first time, the physical and emotional depth was so intense."

She added that she realized what she was missing and what made her unhappy in her marriage.

Rose Was Taught That Gay People Go To Hell 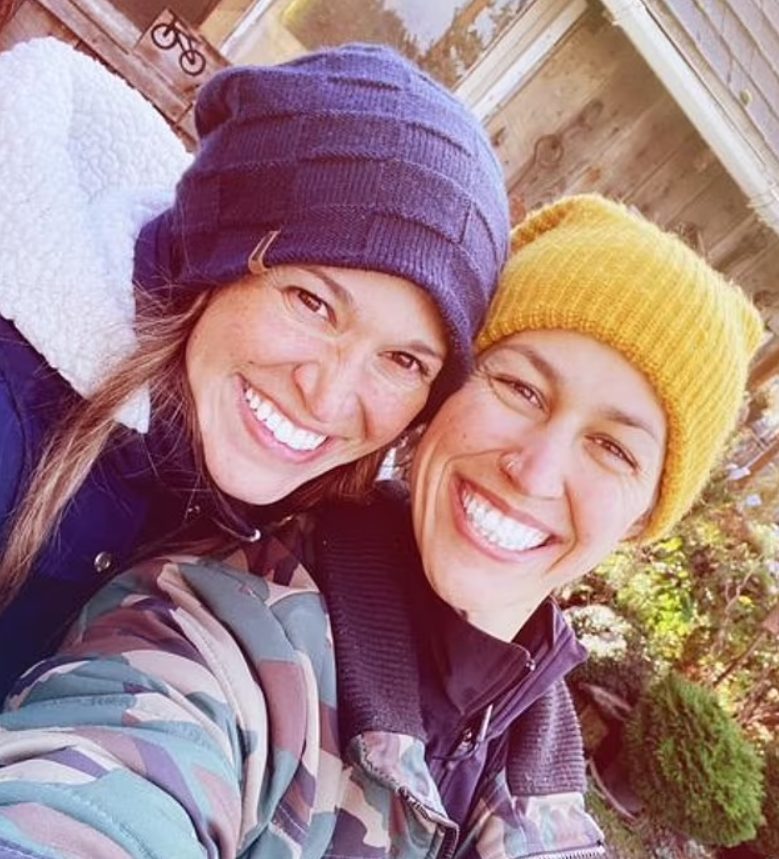 Theresa further added that her "relationship with my husband, emotionally, felt so shallow and lonely compared to my connection with the woman."

Coming to terms with her sexuality was not easy. She repressed her feelings because she was taught that "all gays go to hell." 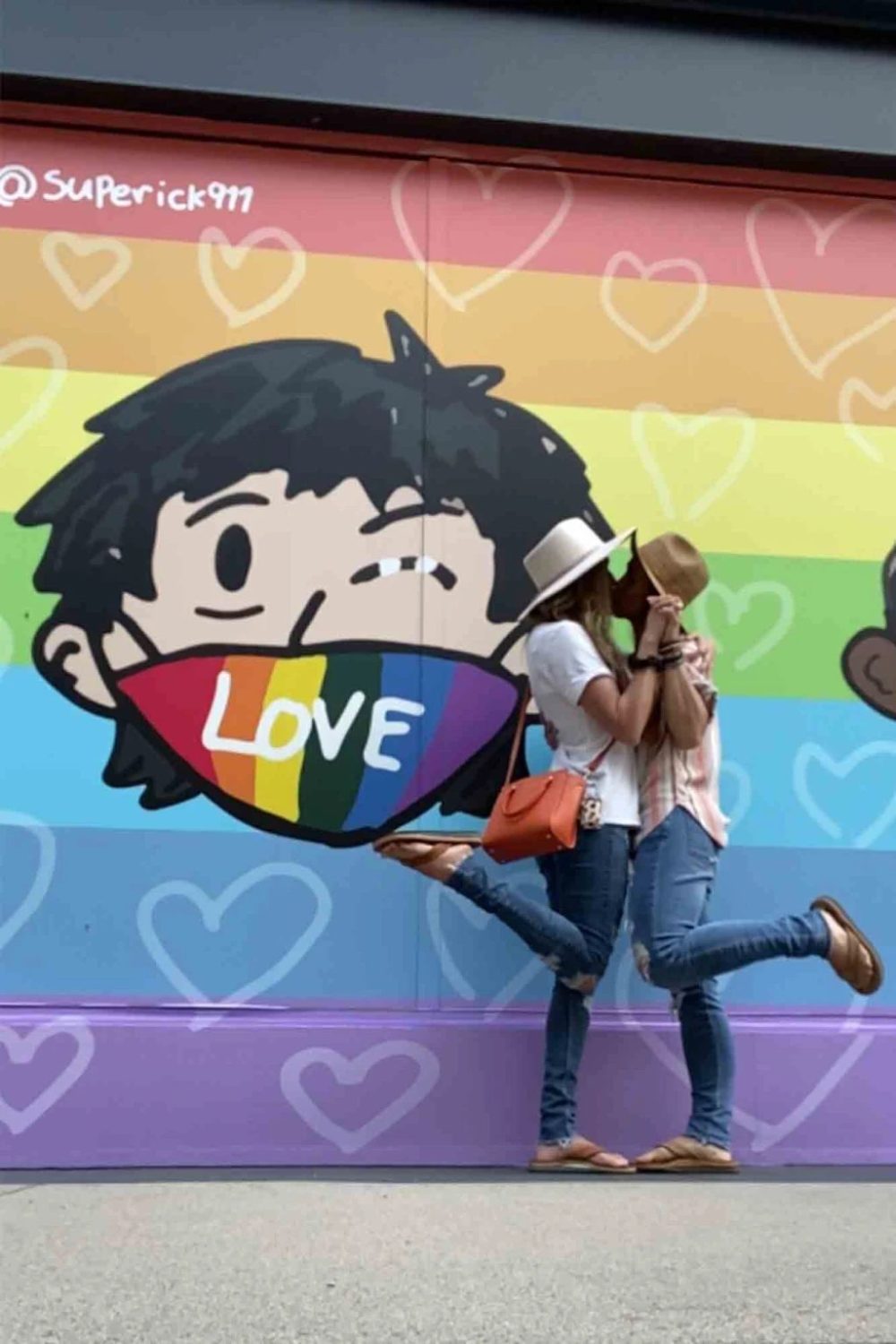 Everyone gave up on Rose once she accepted she was a lesbian. Her husband told her parents, friends, and their church group. Meeting Jacqui saved her from taking her own life, and the two ladies, who have been dating for over a year, are now raising Rose's two sons, who are 6 and 8. 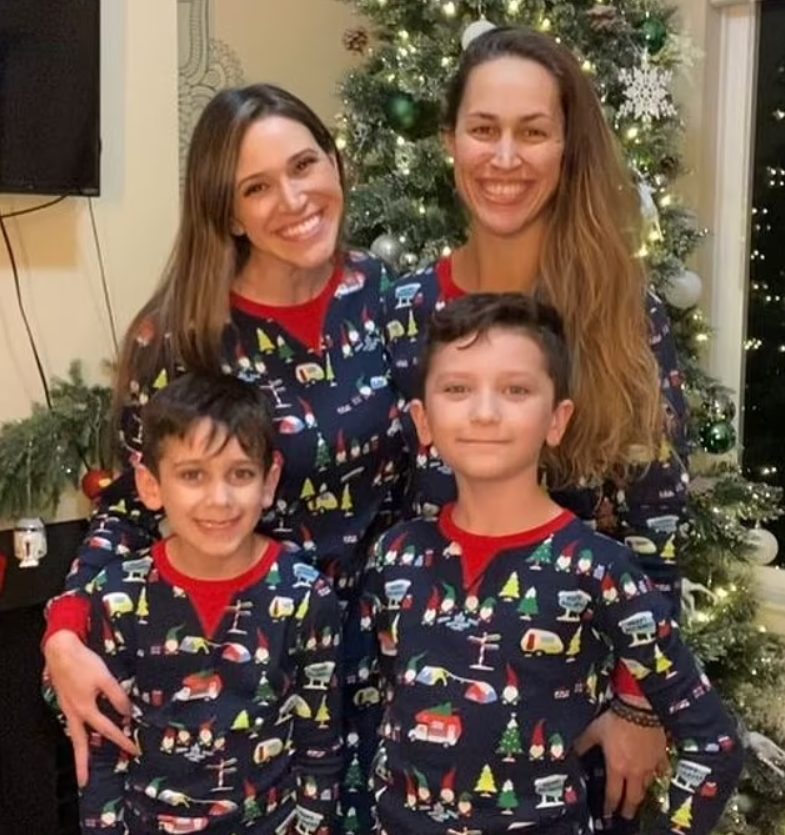 She now identifies as an atheist, and things with her parents are still not changing. She was written out of their will. However, she revealed on her TikTok:

"It feels so free to live authentically finally."

In the end, Rose did not just get a relationship but the freedom to be the best version of herself. That is priceless!