A woman was so fascinated with Barbie dolls that she decided to become one. Now, Barbara Luna Sipos, from Budapest, Hungary, claims she's too hot to work.

She spent £75K or almost $100K "dollifying" herself, and though she's 22, she's still fascinated with the dolls.

Who paid for her new look?

Barbara claims she had to quit her job while still a teenager because men would always come on to her.

Her fascination with dolls started at an early age, which is not uncommon. But, as time goes by, most of us get into different, more adult things. This Hungarian says:

I always wanted to look like a fantasy character or a human doll.

My first childhood memory is playing with Barbie dolls, and I started my 'dollification' at the age of seventeen. 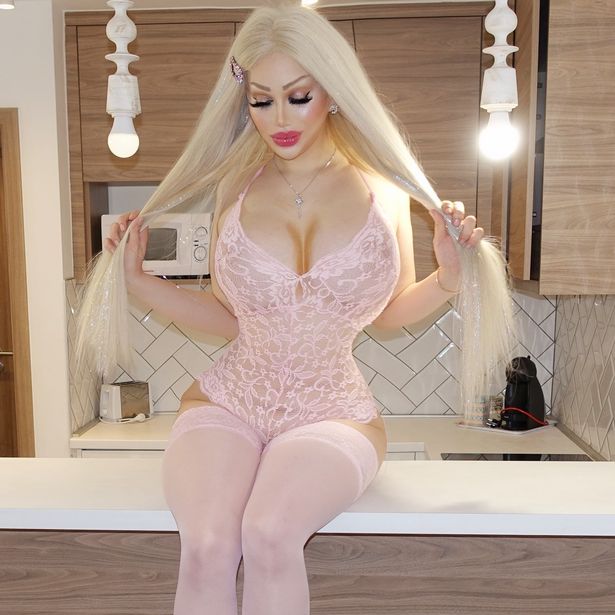 So, if she was too hot to work before, who paid for her "dollification"? The ex-husband, of course.

Luna Sipos doesn't like to talk about her ex. Instead, she insists that she was so sexy even as a young adult that working wasn't possible.

At age fifteen, I started to work as an assistant at an estate agent, but all my bosses and even the clients tried to be sexual with me even though I never behaved or dressed like a 'bimbo' then, it was my aura and charisma that made men crazy.

And the Hungarian Barbie adds:

So I realized that this kind of work was not for me because I live in a society where a very attractive woman doesn't have many options to keep her job or gain a higher position without giving men sex - which I didn't want.

We have no doubts that men can be pigs, especially if a girl is attractive. But, even supermodels had summer jobs, yet you never hear them complaining this much.

Barbara the Barbie continues her confessions, by blaming the patriarchy.

It is because we still live in a patriarchal society, like it or not. I am all for feminism, but very feminine girls like me shouldn't have to deal with men in the workplace. 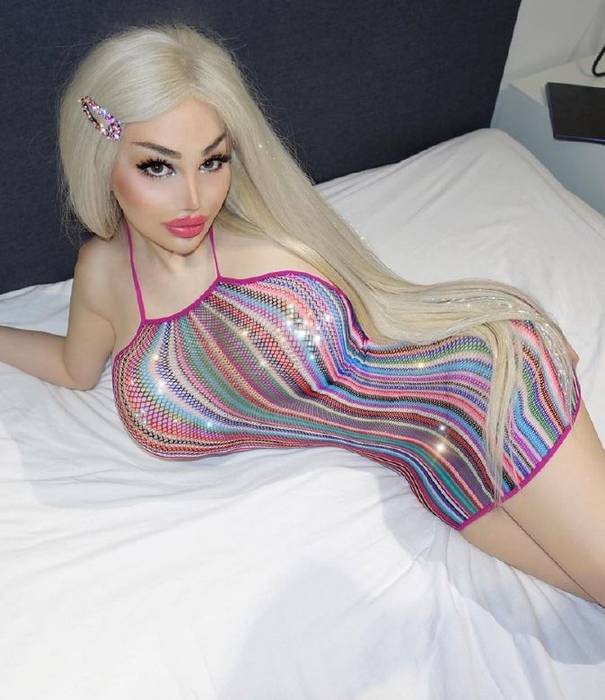 Sure, we get that part. But, let's see, once again: who paid that hefty amount of dollars for her surgeries? Oh, yes, the ex-husband.

As for her surgeries, Barbara's first one was when she was 17, paying £10,810 for a breast augmentation.

Since then she had the following procedures:

Then she decided that it's time for a divorce.

Looking for a forever husband

What's Barbie vagina surgery? Or Barbie forehead surgery? Honestly, most of us don't care, but it sounds weird and even creepy.

But let's see what Barbara is up to now:

I am looking forward to meeting my forever husband and the most positive thing about my look is that the more dollish I look, the more men are interested in me and I have more opportunities. 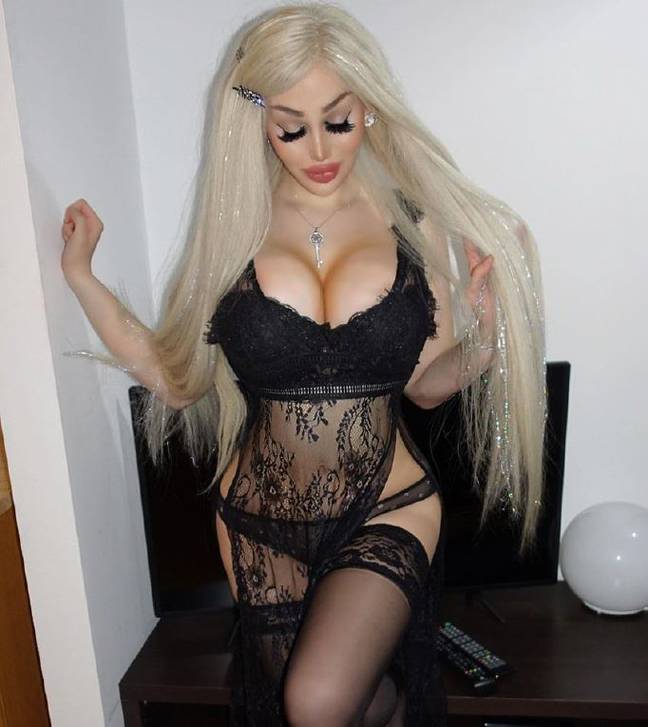 Despite spending all that money on surgeries, she wants a man who will be more into her soul than her looks.

Barbara explains that she's not a "bimbo":

The plastic bimbo doll look doesn't mean I am less intelligent and I wish to show the world that I am not naïve or dumb.

If you want to follow Barbara's footsteps, not only will you learn about that Barbie brow lift, but you also have to watch out because plastic surgery is not a joke.

Before any surgery, please do your own research. Plastic surgery comes with so many risks. One of my friends was in a coma and is suffering from severe brain damage. Another friend of mine had blood poisoning.

She ends with a warning:

There are more bad doctors out there than good ones.

Among all the things Barbara has said and done, this is the truth about any surgery. The question is: why would you risk your life to look like a doll? 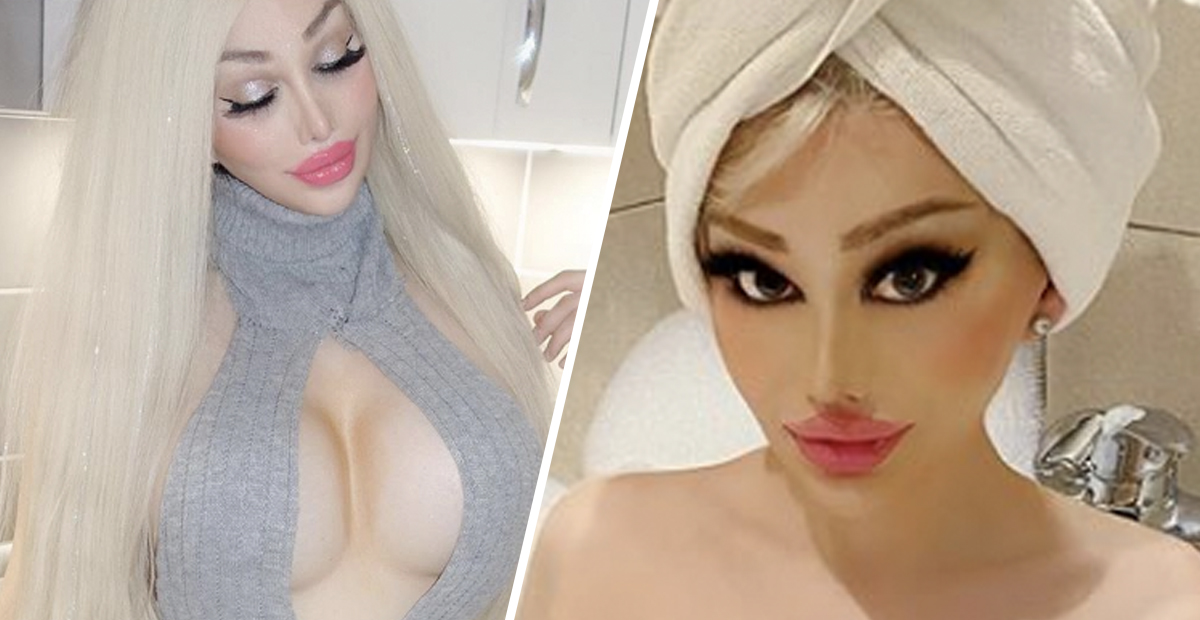 Now, if you'll excuse me, I will go back in time and listen to Aqua's Barbie Girl, and you can sing along with me!

I'm a Barbie girl, in the Barbie world
Life in plastic, it's fantastic
You can brush my hair, undress me everywhere
Imagination, life is your creation