In his latest book, Boldly Go, Star Trek star William Shatner has revealed some things his fans never knew about.

Of note was a story anyone could never have expected him to discuss. Star Trek's Captain Kirk revealed that he once had to s**t himself to avoid disappointing his fans.

When this happened, he was on stage while performing for the opening night of his gig, Shatner's World. He reveals that he has never been through such an experience before. On the day the embarrassing incident happened, he had come down with some "gastrointestinal distress."

"I was losing fluids and worse from every part of my body and was barely even able to imbibe water."

By evening, Shatner felt he was strong enough to go to the theater. However, he was still doubtful about his ability to climb on the stage.

The venue was packed since this was the opening night, and he knew critics were eagerly waiting to write about the show. Therefore, he had no option but to appear on stage.

Once he the stage, he "attacked the material with panache." Fortunately, the audience responded enthusiastically and loved every bit of his performance.

His "accident" happened halfway through the performance. He pooped his pants.

Today, he realizes that he took a huge risk by getting on the stage in his condition. However, he quickly came up with an excuse to leave the stage and clean himself up. 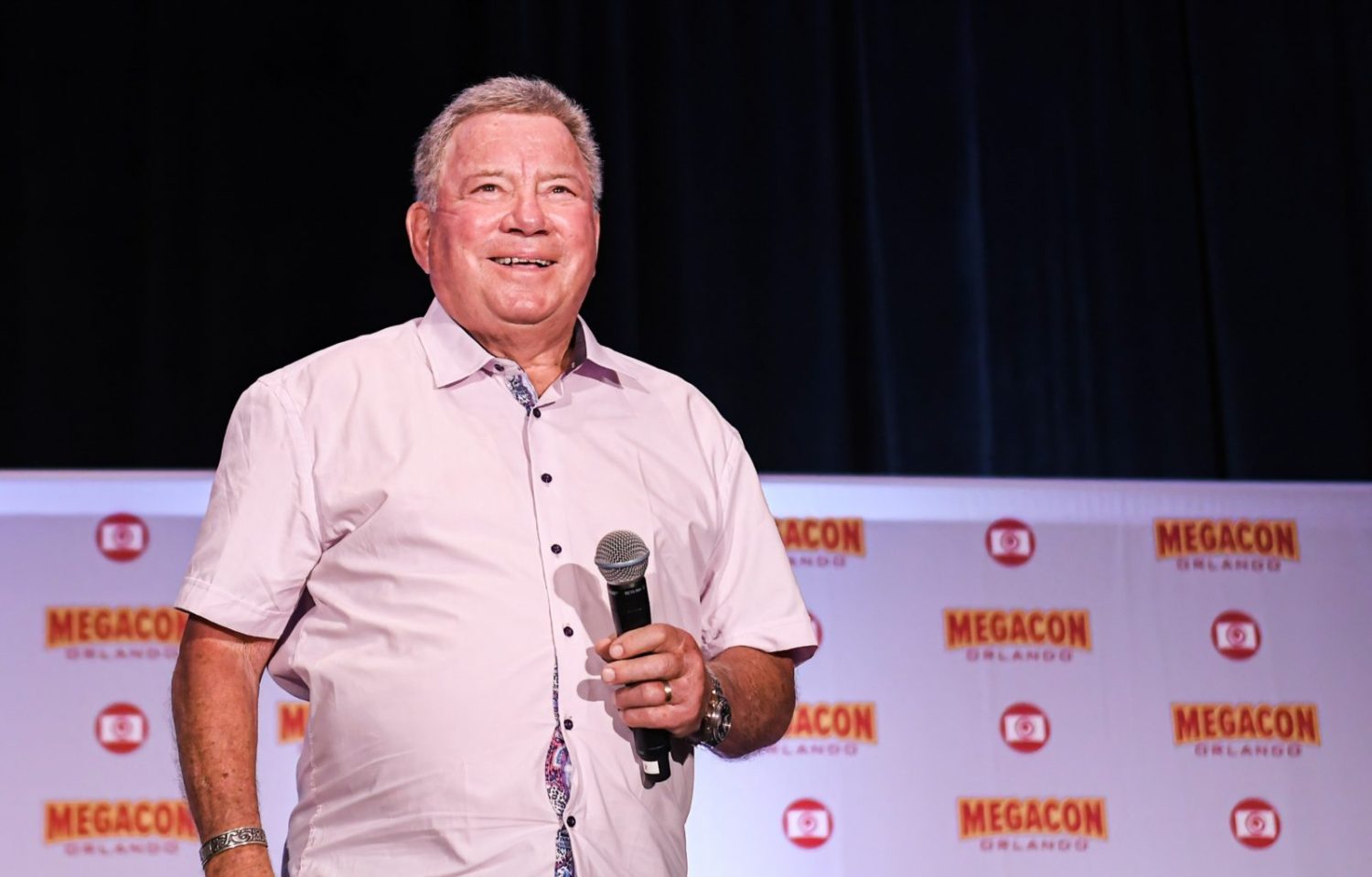 He told the audience:

"Hold up. We seem to have a small technical difficulty. Please bear with us; I'll be right back."

Afterward, he quickly ran off the stage and went to his dressing room.

If the audience had known what had happened, they would have been very understanding.

After a quick shower and a change of underwear, he got back on stage, and the show went on.

Luckily for him, there was no other "technical" issue over the rest of the show.

If anything, he got amazing reviews that did not even take note of the quick interruption that put the show on hold for 10 minutes.

He went on to perform the show on Broadway for less than a month before he took Shatner's World to the national and international stage.