Releasing new sequels to his most famous films might be Tom Cruise's real-life mission impossible if the ever-changing release dates surrounding the movie are any to go by. The spy films center on the actor's signature death-defying stunts that continually push the boundaries of the action genre.

On Friday, Paramount said that the seventh and eighth Mission: Impossible films had been delayed until July 14, 2023, and June 28, 2024, respectively. The studio arrived at the decision due to the COVID-19 pandemic.

Top Gun: Maverick was also delayed, but it is now set to be released on Memorial Day Weekend. Understandably, the crisis has introduced a lot of uncertainty into the film industry. Luckily, Paramount has been pretty consistent in their releases despite the situation, with films like Scream dominating the box office after their release.

A lot of money is at stake here, and therefore, the industry could use some bankable films like MI to get things going after the pandemic. 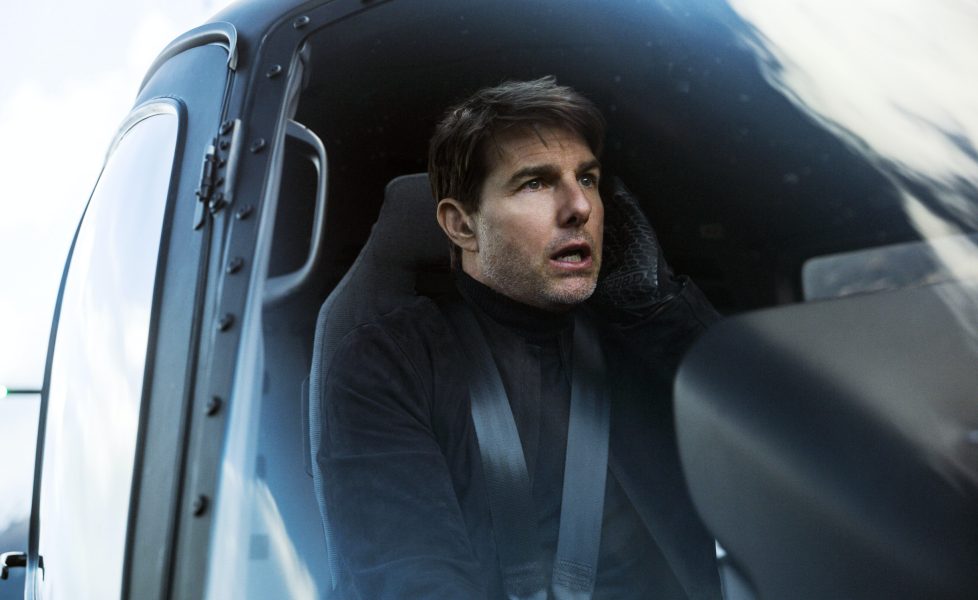 Mission: Impossible is one of the most famous spy film franchises today, and it features Tom Cruise as Ethan Hunt. The constant release date changes, however, could hurt the franchise.

At this point, fans are not sure whether they will ever see the latest films in the franchise at the promised dates if that even happens.

The Mission: Impossible franchise has been incredibly successful, bringing in a total of well over $3.57 billion up to the sixth film. The most recent film in the series, Fallout, brought in $791.7 million at the worldwide box office.