One of many questions regarding the Depp vs. Heard trial is could Amber Heard go to jail. The simple answer is no, as this is a civil defamation case.

"You don't go to jail as a result of a civil finding. The only way what happened so far in Virginia could lead to jail is if she's accused and convicted of perjury, which there has been no official accusation of and which seems quite remote." 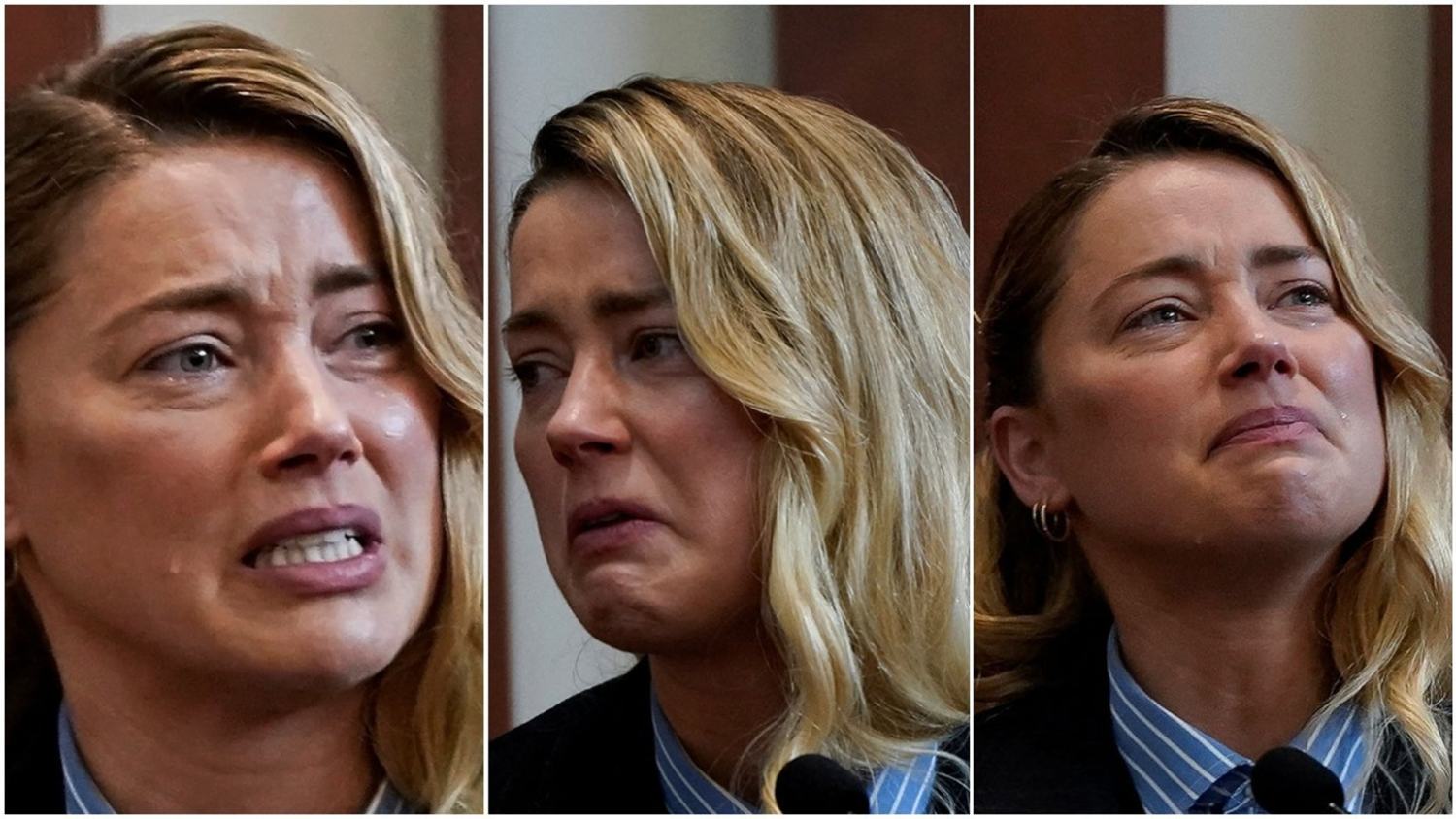 Freeman has been working for over four decades and has never seen a person charged with perjury in a civil case.

The Internet has been buzzing with questions regarding the case. Since most social media users are on Team Depp, many would like to see Amber behind bars. However, the American justice system has criminal and civil trials.

Johnny Depp's defamation suit against Heard and Heard's countersuit against him are not criminal proceedings.

In case you somehow missed it, Depp sued his ex-wife after she wrote an op-ed for Washington Post, all but naming him while representing herself as a victim of abuse.

The Pirates of the Caribbean star claims that abuse allegations are a lie that ruined his reputation and career.

Freeman added that many civil cases are "he-said, she-said." It does not necessarily mean that one side is lying and the other is telling the truth, as the perception of the truth might be different. 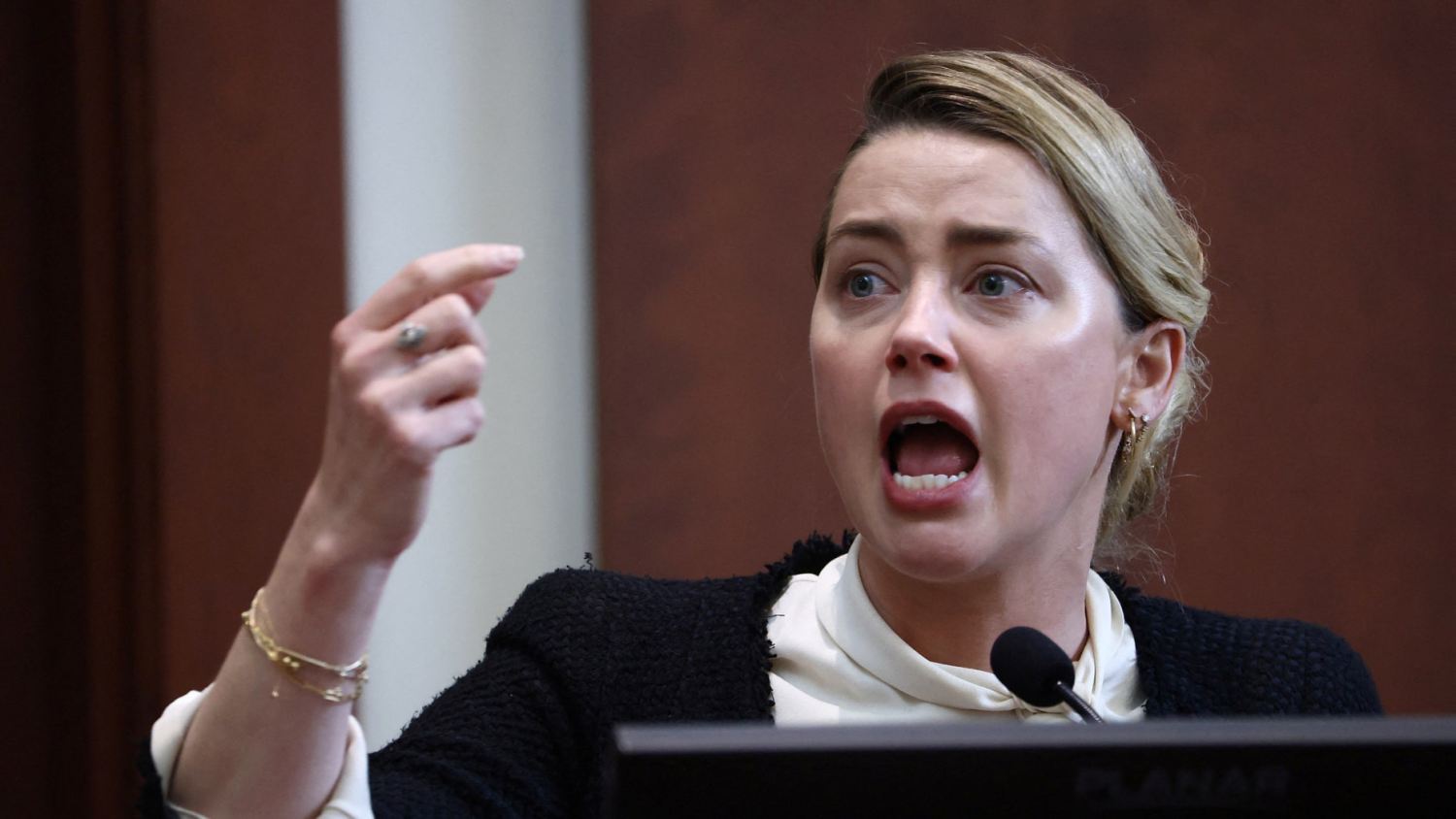 Regarding a perjury conviction, civil and criminal defense lawyer Tim Parlatore told Fox News Digital that perjury charges are quite tricky. The prosecution would have to prove that a person "intentionally said something that wasn't true and knew that it wasn't true."

Virginia-based civil attorney Broderick Dunn explained why perjury charges regarding domestic violence and sexual assaults are not as practiced, saying:

"There are a lot of perjury cases that could be brought that aren't to prevent a chilling effect on people with domestic violence claims." 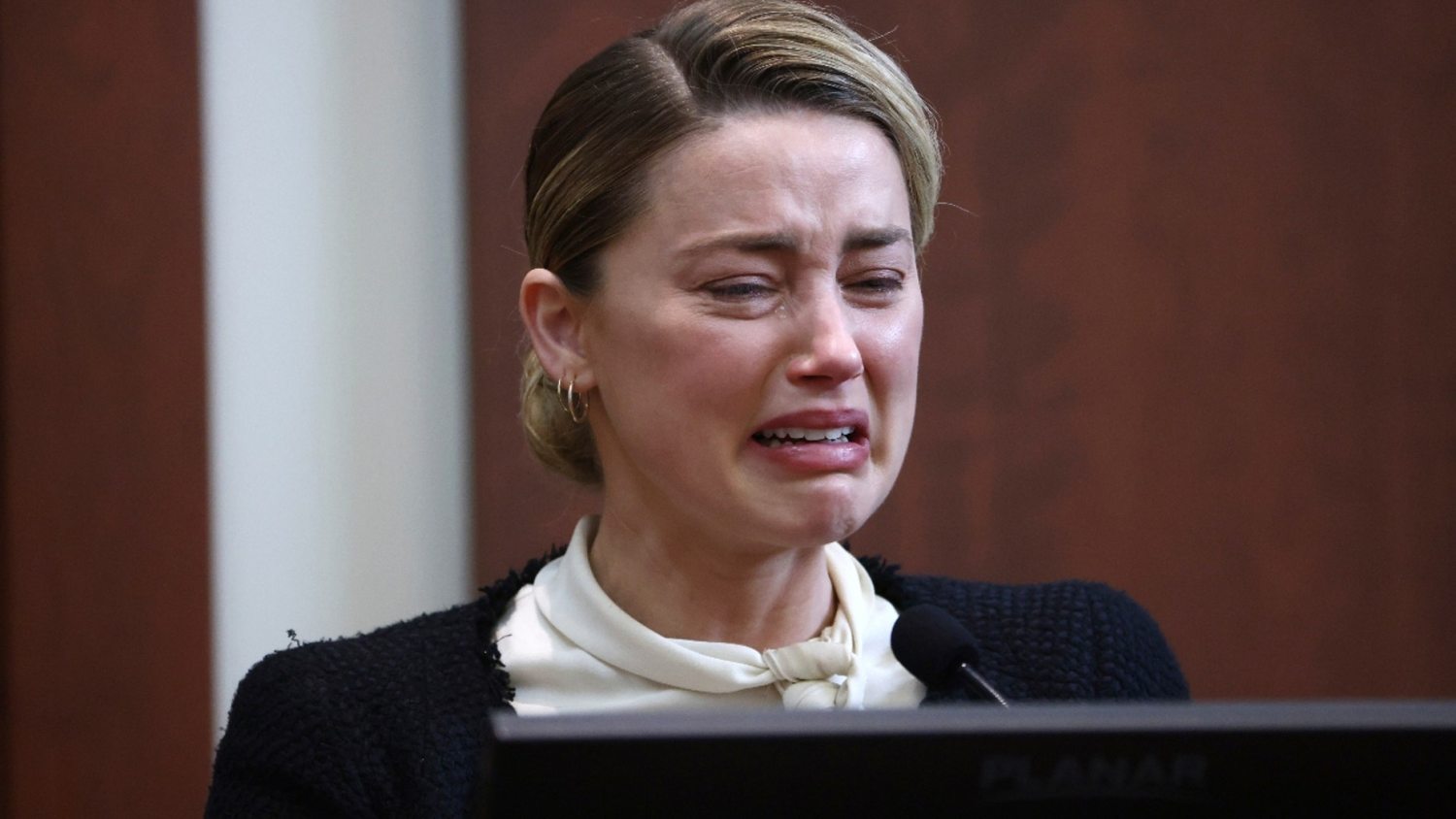 This would discourage victims of assaults from coming forward.

Parlatore added that the chosen profession of Heard and Depp also plays a part:

"All of the normal ability to judge a witness's demeanor and truthfulness goes out the window when you have professional actors on the stand."

So, no, Amber Heard will not go to jail regardless of who wins this case.