28-year-old Lena Paul has made a name for herself in the adult industry as one of its most popular rising stars. Voted AVN's Hottest Newcomer in 2018, Lena has received a lot of attention.

However, her life looked very different before she joined the industry.

During her high school years, Lena was a nerdy and conservative girl. She first had sex at the age of 19.

After that first time, the young beauty knew something new about herself and discovered that she loved sex and wanted to make a career from it.

"I didn't date very much at all, I was extremely conservative and shy," Lena revealed about her youth.

"I actually waited until I was 19 to have sex for the first time, but afterward, I realized how much I loved it, and then I tried everything."

She became very personal when she described the details of her adventures. 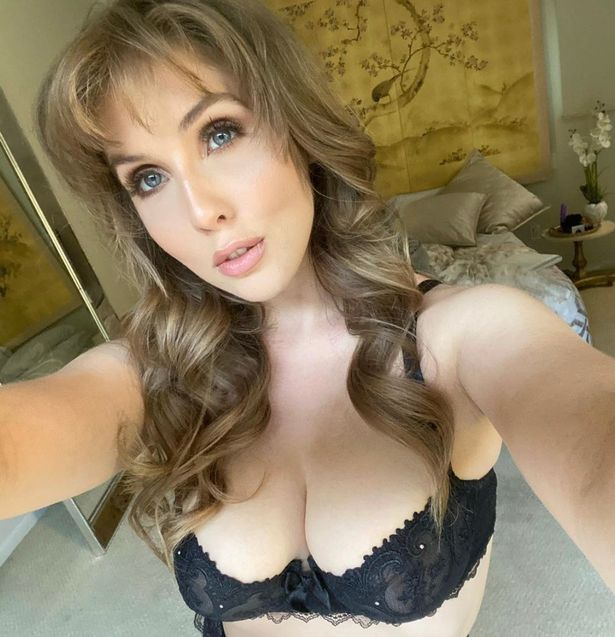 "I was very much the nerdy girl. I hung out with other basement-dwelling oddballs like me and played video games, watched sci-fi shows, and obsessed over fandoms, all very innocent. I was a late bloomer in every sense," she confessed.

She entered the adult industry as a webcam girl and in 2016 she did her first hardcore shoot.

The star is now 28 years old and hugely successful in the adult entertainment industry. Her estimated net worth is $1 million, or £890,000.

Apart from acting professionally, she also offers her private content on OnlyFans. 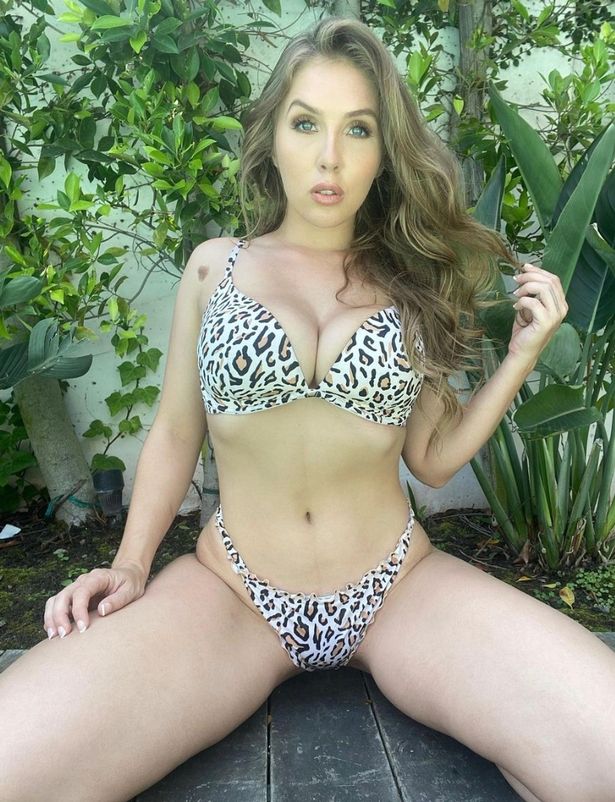 It happens that her husband shows up to join her in her cheeky videos.

"I sweet-talked him into selling his penis on the internet with me," she said in an interview on YouTube, explaining that she met him before she began her adult career. 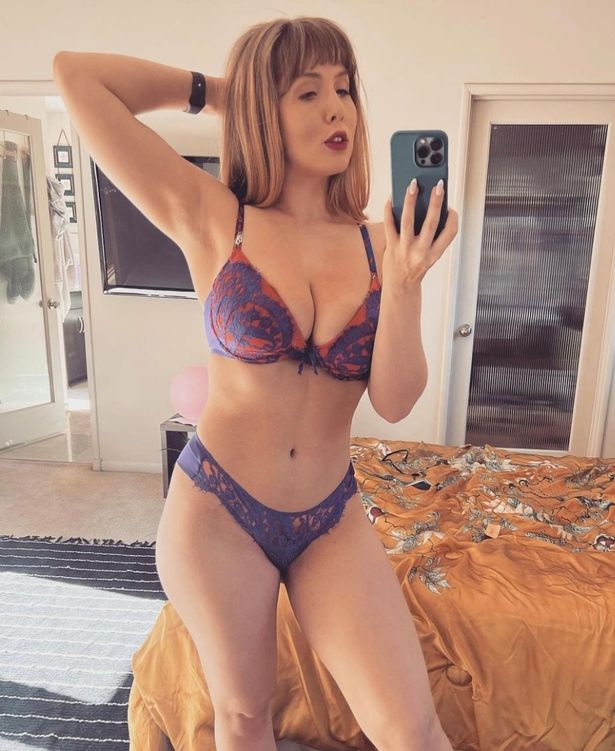 Lena has been very active as an actress and can be seen in hundreds of adult scenes. Her favorite scenes are the lesbian ones.

However, like most adult actresses, she has to occasionally fake reaching climax. 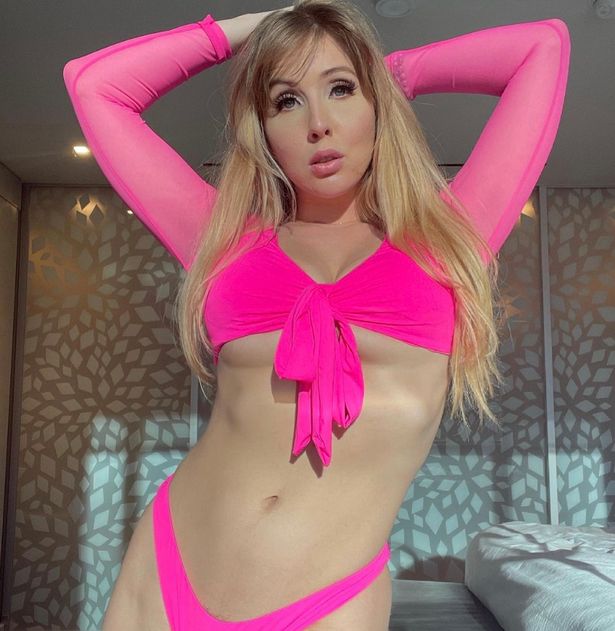 If you are curious about what Lena did before her rise to fame, her profession back then was quite different.

She worked with environmental preservation and went to Latin America to help start up a company.

She used her spare time in her hotel room to do camming and sell juicy photos of herself.

When the business she was working with failed she decided to focus on adult entertainment and she went all in to succeed in her new career.