Sugaring is a form of dating where one partner supports another financially with gifts of money. For some, it's like old-fashioned dating. For others, it is prostitution.

The truth is that sugar daddies are usually older men with wives, kids, and sugar babies are in their 20s, looking for financial support and no emotional attachments.

Some believe that "Sugar babies aren't paid. They're given gifts." Others claim it is a lifestyle, but what remains a mystery is, are sugar babies girlfriends (boyfriends), and why is this dating form on the rise?

Every Sugar Relationship Is Different 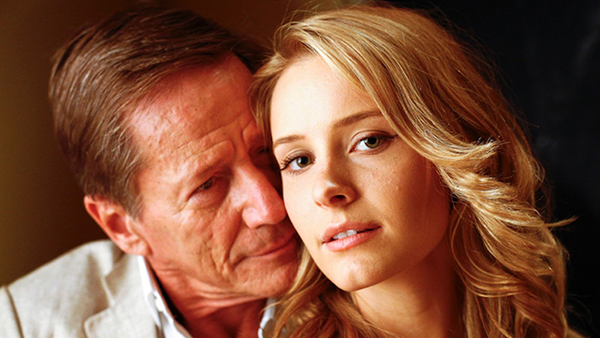 Most sugaring relationships have some agreements, but they are all somewhat different.

Some sugar daddies give allowances, while others prefer not to give cash, only expensive gifts.

Similarly, dates with your sugar daddy can be weekly, monthly, depending on their schedules.

Seeking Arrangement is a website for sugar daddies and sugar babies. According to their statistics, an average sugar daddy is 38, most likely successful, and doesn't have the time for intimacy and proper relationship.

Sugar baby, on average, is 25, and she gets 2800 dollars monthly from her sugar daddy.

The trick to successful dating is balance. But with sugaring, though there is mutual respect, the fact that only one side gives material stuff is a sign of imbalance. And that leads to sugar babies feeling less worthy, struggling with self-esteem and even self-image.

There is sugaring that grows into friendship, rarely into something more. Some connections are genuine, around 40 percent, but this is more a business agreement than a romance. And both sides are usually aware of it.

Being A Sugar Baby 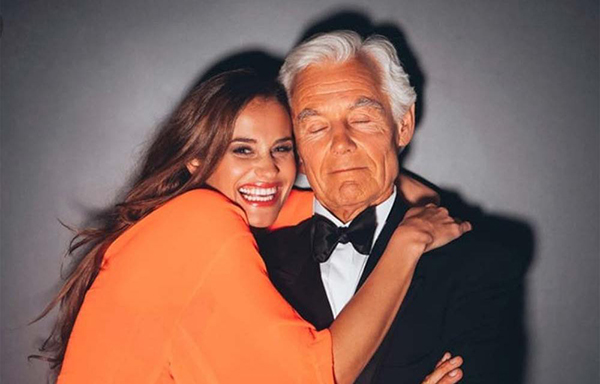 Here is how one sugar baby described sugaring and her role:

"A sugar baby has to be able to play girlfriend to a wide variety of men, not to mention have some abilities worth paying for. It's actually a pretty challenging job. 90% of it is being able to talk about anything while making him feel like the center and king of your universe."

"I've certainly had my fair share that I enjoyed them. Now I'm wishing I had been paid for all of that."

"While companionship and the ability to social situations is incredibly important to succeed as a sugar baby, I do wish people would stop."

Experiences are different. Some focus on the positive, while others on the opposing sides of sugar dating:

"I don't enjoy, and I definitely enjoy indulging in a relationship, but I wouldn't consider something permanent with any of the men I've been on sugar dates with."

"In sugaring, you have to put up with some awful and boring dates, and some pretty old guys, etc., while acting like you're having a good time."

"I give them what they want — a girl to accompany them to events. I understand the game. They're men. And I want their money."

That raised a question: is being a sugar baby the same as being a prostitute?

Sugaring Vs. Prostitution Vs. Romance 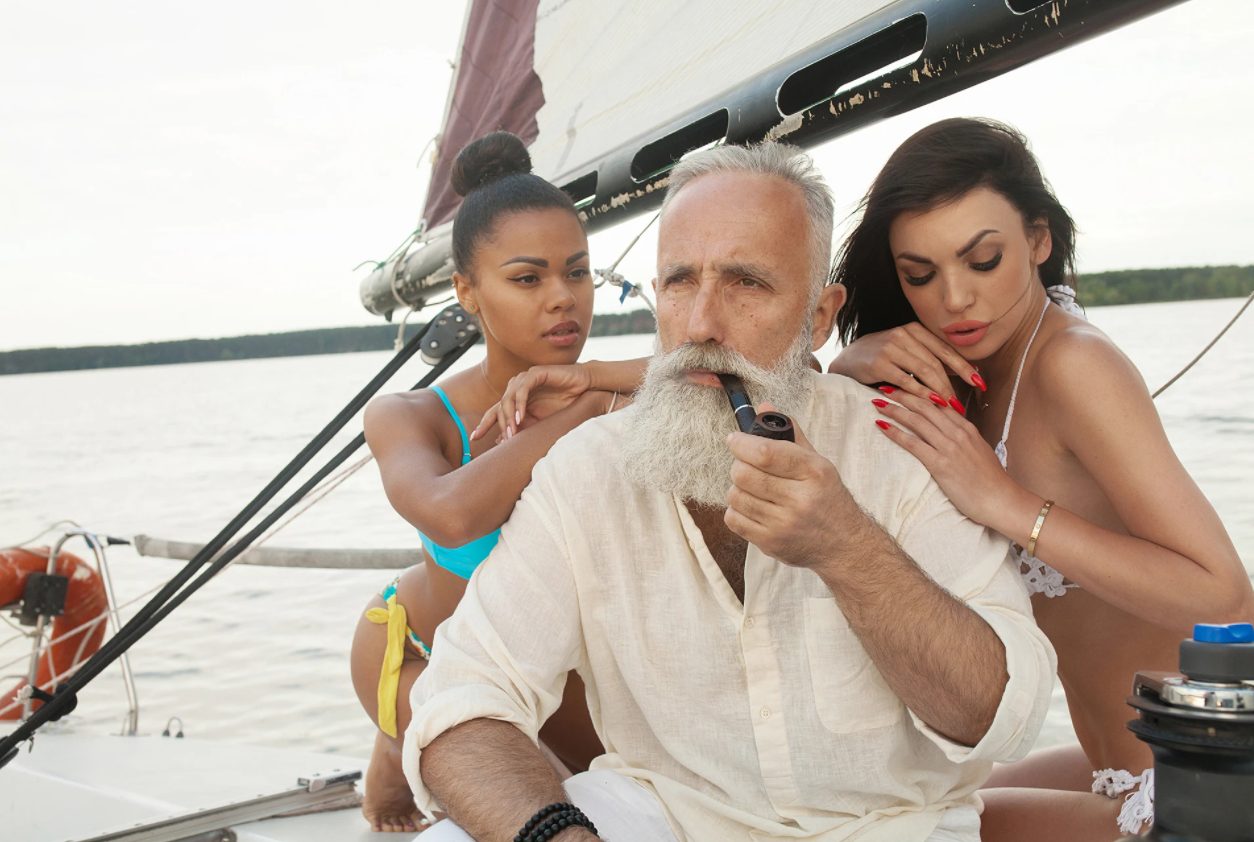 Since sugaring is so popular, we had a chance to see it in numerous lifetime movies. And most clichés are wrong: sugar daddies are not necessarily senior citizens, nor are sugar babies high school seniors.

Sugar babies are mostly companions, especially to busy, wealthy men, but often they get better treatment than girlfriends or wives.

Let's just say that sugaring is in a grey area and much more complicated to be labeled simply as prostitution or romance.

While it may seem strange, sugar daddies and their babies have various levels of commitments, and they do get what they want from each other, beyond sex and money.

But, to say that this is the best way to start something romantic is wrong.

The Dangers Of Being A Sugar Baby

Some women log into sugaring because they want to be in control. They want a change, and they want to be seen and heard while all dolled up. The most common misconception is that sugar baby has all the power.

Experts tend to agree that sugar babies have no control, and it is a form of exploitation. As we said, being in that position can cause emotional distress and moral dilemmas.

Sugar babies are not always young women. Often men are acting as sugar babies, but the rules stay the same. You have to available for your sugar daddy, and your relationship status is like any business negotiation.

There is no doubt that sugaring is a growing trend, and perhaps learning more about the expectations is a way to decide whether this form of dating is for you.

The dangers are real, and they vary from harassment, sexual assault, and the manipulation of financial arrangements to sex trafficking. One could argue that every relationship involves certain levels of dangers, but when you have no control, and there is only one power player, all the time, the stakes are higher. 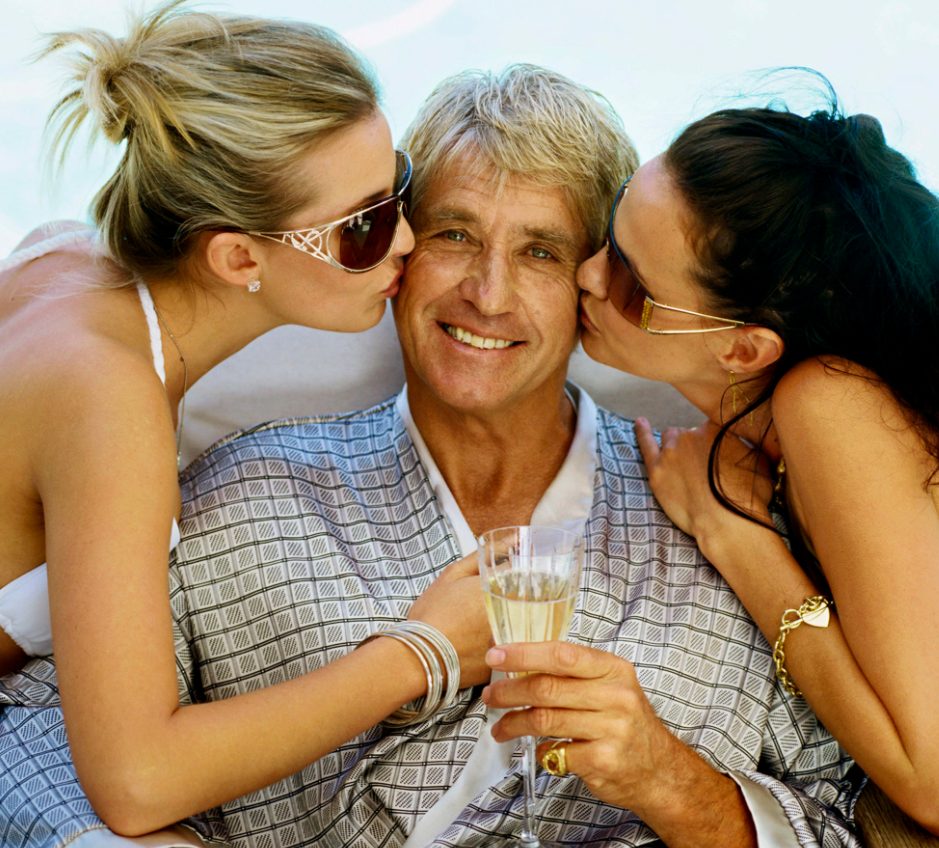 Many claim that this form of lifestyle gives you the freedom to pursue your career while not having to worry about student loans or rent. While that might be true, it all depends on whether you know what you want and how far you are ready to go.

Being a sugar baby is not a career, but it can ruin yours. It is not a lifestyle but a trend that might or might not fit you.

Sugar babies have to abide by specific rules, so saying that it is empowering is wrong. It's an arrangement, a transaction. So, whether you see it as progress in dating or prostitution, it doesn't change the fact that it puts women into a submissive position.

No matter where you stand, do not judge the other side. At least, until you walk in their shoes.