The Matrix movies are all cult classics, and they helped re-defined cinema and fan expectations about sci-fi films. That said, reactions to Matrix Resurrections have been varied.

One issue that keeps popping up is that this current installation of the popular film series lacks the feel of the original films, especially concerning the action scenes.

Is there any truth to this claim, and if so, why is that?

The Matrix Resurrections had overwhelmed a lot of people with nostalgia. Consequently, there were bound to be strong reactions to the film.

There have also been claims that the film tries too hard to look like past movies but never gets there. These issues have led others to wonder if the modern sequel was worth making in the first place. 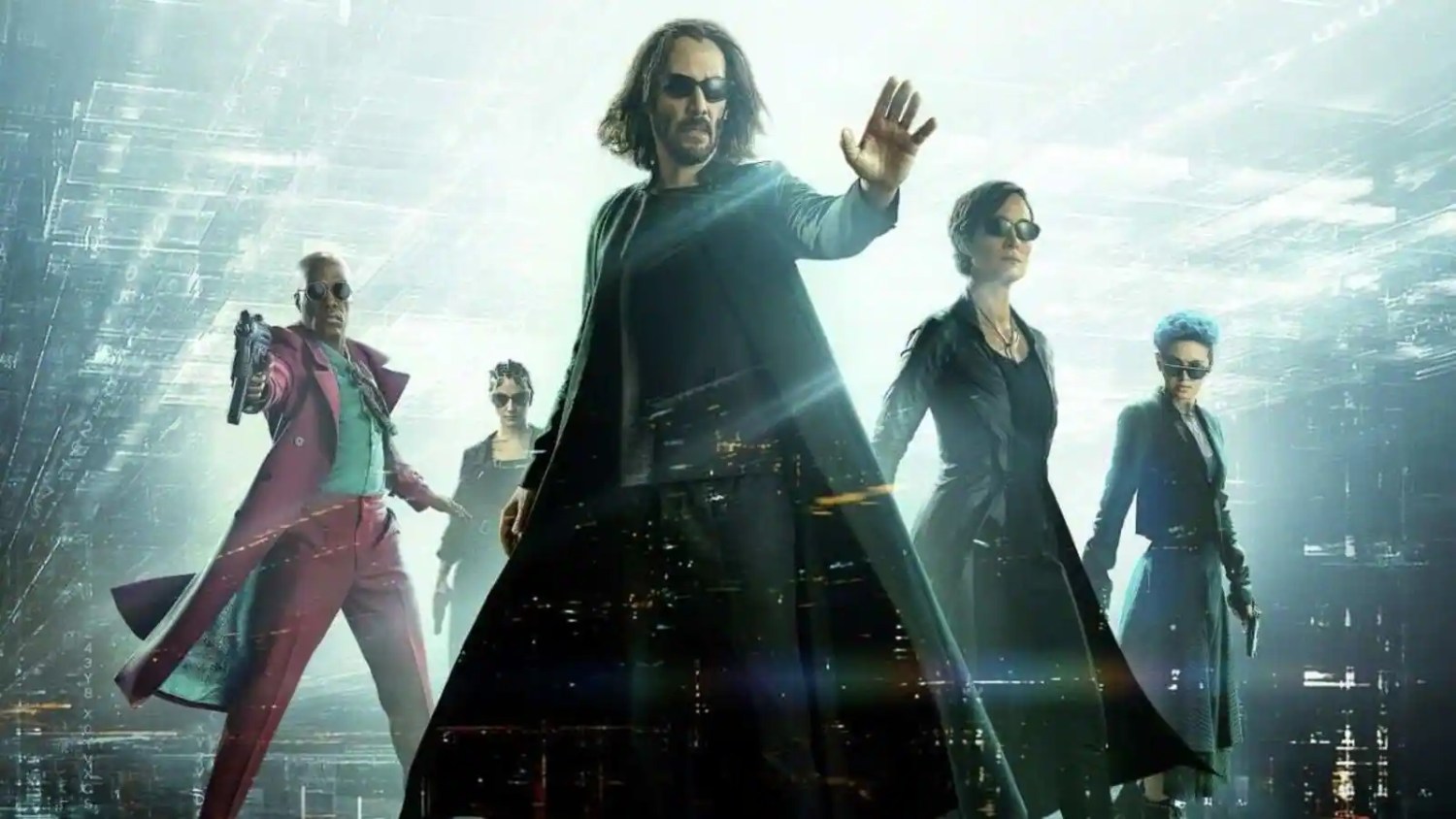 Apparently, Resurrections's action scenes do not measure up to those fans watched in the 1999 and the 2003 Matrix films.

At the time, the action scenes were spellbinding, and the gun-play was brilliantly perfect and unlike anything else fans had ever seen before.

It seems that the production team behind Resurrections approached the action scenes differently and ended up giving us sequences that fans would not have expected of the sequel.

That said, if you haven't watched Resurrections and were looking forward to the fast-paced action scenes, you will not be disappointed. There are many brilliant action scenes by any measure unless your points of reference are the original Matrix films.

The film is as good as the very best action films today, that's for sure.

The reduced focus on highly-choreographed fight scenes might have been deliberate. This would have given more weight to the story, but at the expense of the action.

Yuen Woo-Ping, the man who helped choreograph the fight scenes in the first three Matrix movies, was not part of Matrix Resurrections production. This might be what fans are noticing.

That said, Keanu still has the moves, just not those you remember him for based on the first three films in the series.