For three years now, the Oscars have aired without a host. Kevin Hart had to step down after getting criticized for homophobic tweets he made long ago.

Surprisingly, this seemed to work out great for ABC, and they decided to go without a host in the next two years. Nevertheless, it appears that the 2022 Oscars will finally have a host.

Glen Weiss has been contracted to direct the show, and this is the seventh year he will be doing so.

This year, those behind the event would like to find ways to make people interested in the show once more, including bringing in a host. Pete Davidson is one of the most likely candidates for the job.

The comedian has gotten a lot of praise for co-hosting New Year's Eve special with Miley Cyrus.

Unfortunately, the odds that Davidson will get the job are pretty low since the Oscars airs on ABC.

His problem is that he is too attached to NBC and Saturday Night Live, which means his appearance in the awards show would promote a rival network. 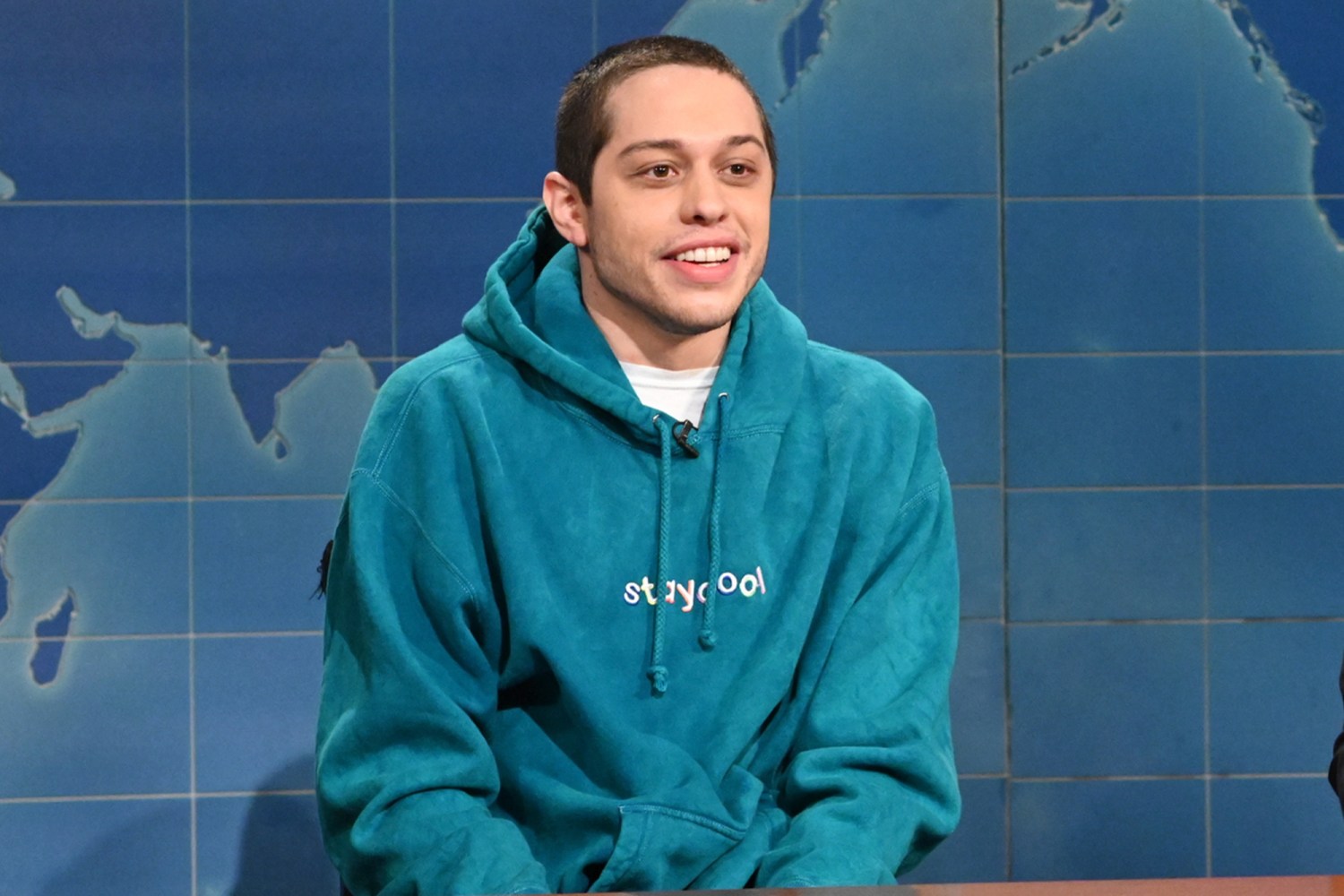 The Academy tweeted asking fans to suggest a host for the awards. Some people have suggested Elmo, while others think Dionne Warwick would be a terrific choice.

Tom Holland has also been suggested as a candidate for the hosting job, thanks to the fact that Spider-Man: Now Way Home was a huge box office hit.

Many people question the choice since the job is often done by comedians who have years of experience in improv. That said, Holland has proven to be quite charming to his audiences through talk shows and interviews.

There are those wondering if Selena Gomez, Martin Short, and Steve Martin, the trio of Only Murders in the Building, will be given the role. Their show had very good ratings, and it has gotten many prestigious nominations.

Oscars is one of the most popular events within the film industry, although it registered the lowest ratings ever last year. Even with the pandemic, the show's performance was a lot worse than projected.

Without a doubt, the awards show needs a host with numerous fans, and picking a likable celebrity who can bring some value to the show is the smartest choice. So far, it is not clear when a host will be announced.

That may happen at any time since the event is scheduled to take place on March 27.