A little eyeliner, foundation, concealer—more and more men are wearing makeup than ever.

Women have long dominated the skincare and cosmetics market. But now, male grooming is becoming a multi-billion dollar industry, thanks to a growing number of men spending more time and resources on their appearance.

While some conservatives consider male makeup a taboo, this trend seems to be on the rise.

From skin moisturizers, mild pores to shiny eye shadows, and faux eyelashes, there are many different ways modern men can wear makeup.

Today, we are increasingly seeing men with makeup, both in everyday life and at red carpet events. 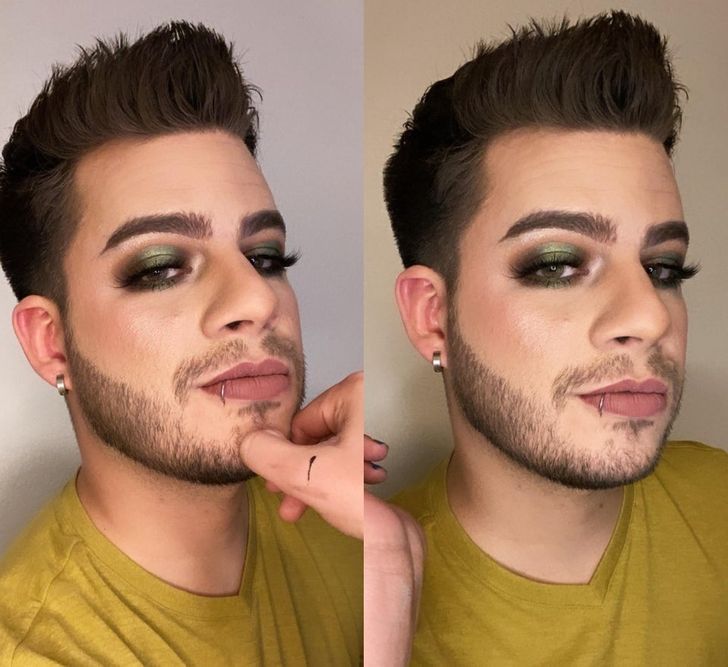 Men, However, Have Worn Makeup throughout History

If you are thinking we are in the middle of a makeup revolution, you are so mistaken. The history of men's makeup is long and vast.

For example, check out this image of Pharaoh Tutankhamun with his eyebrows and eyes thickly lined. 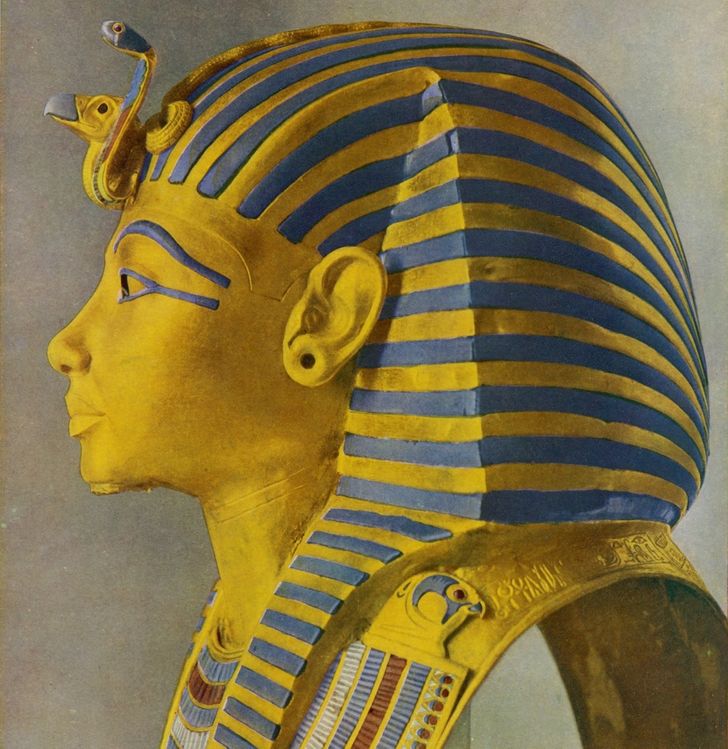 We can trace men's makeup trend back to ancient Egypt, where men would apply fats and oils on their skin to protect it from the harsh sunlight and desert heat.

Upper-class men of ancient Egypt also wore eyeliners as they considered it a sign of status and wealth. It also enhanced a man's perceived masculinity.

For instance, Kohl eyeliner, green malachite eye shadow, and lip and cheek stains were the norms for nobility.

In Rome, men used to apply makeup over their bald spots, just like we might fill in thin eyebrows today. They also used face powder to whiten their faces, wore light perfumes, and removed certain body hair.

Similarly, during the times of Queen Elizabeth I, men would powder their faces. And in Japan in the 17th century, actors from the Kabuki theater would wear eye-catching makeup over their faces to enhance their appearances.

Men's makeup, however, fell out of fashion for a few centuries. That was until the perfectly polished look of 1930s Hollywood actors, such as Clark Gable, brought it into the spotlight. 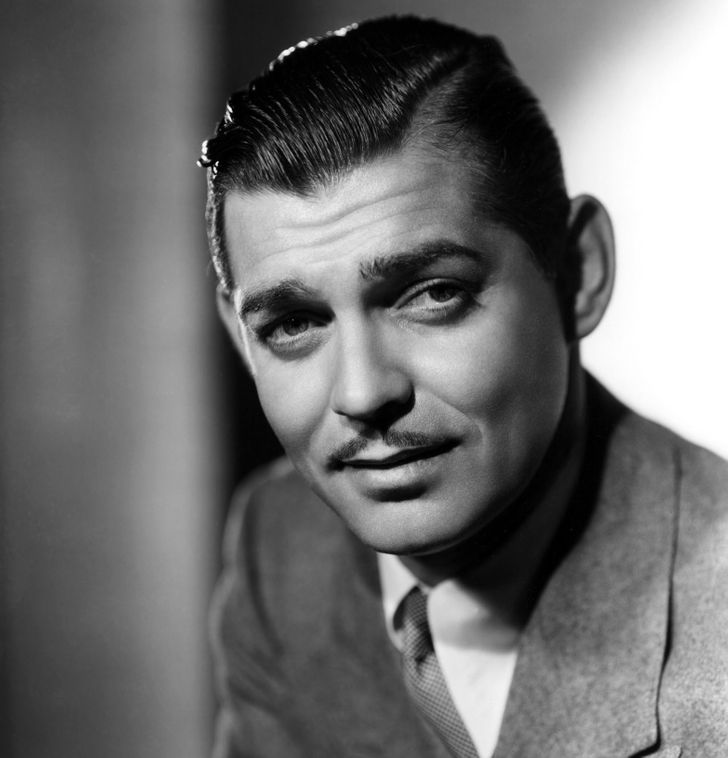 Although men grooming isn't a new trend, until recently, it was mostly actors and musicians who often wore makeup. And they did so to make their appearances on the screen and stage eye-catching.

But today, typical men are also using beauty products in their day to day lives. So, why's male makeup on the rise? 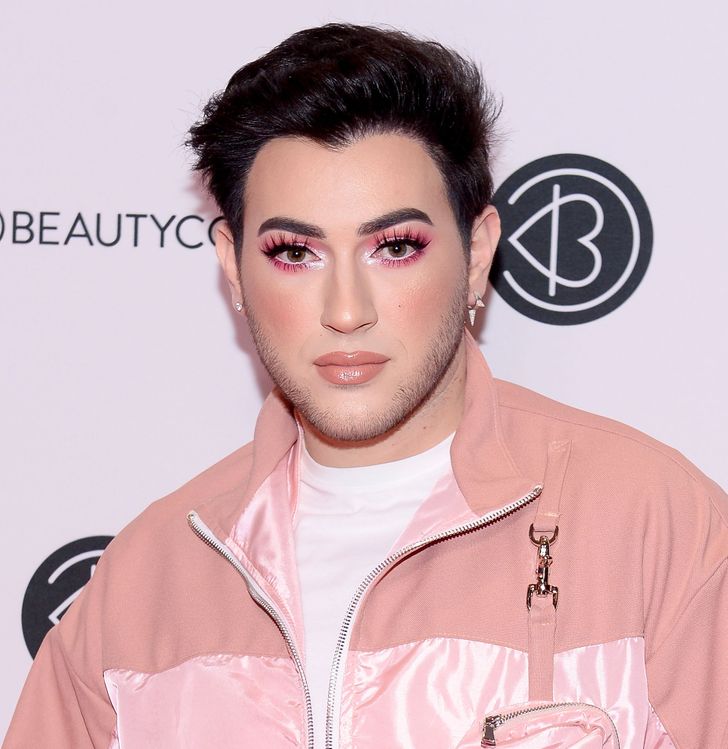 Since ancient times, men have been wearing makeup. At the time, there were very few cosmetics specifically designed for men.

But today, there are thousands of companies manufacturing male cosmetics. Such products include moisturizers, foundations, concealers, lip balm, and eye pencils. And you can get your hand on these products online or from local stores.

Of course, you can use traditional cosmetics designed for women, but some men might still feel uncomfortable wearing them. The good news? Numerous companies are starting to introduce gender-neutral cosmetics in the market.

Therefore, the more male beauty products to choose from, the more men are encouraged to try them.

Male Makeup Artists and Beauty Influencers Are on the Rise

One surefire sign that men's cosmetics is going to be the next big industry is the rise of male makeup artists and influencers.

Of course, there have been men working behind the scenes in the makeup industry for years. But they have started wearing it in public these days.

Here's a collection of some of the most glamorous looks from popular influencers that can inspire you with your makeup experiments.