Ever since Lana Wolf went topless, she has been out of the Rangers Bar. Lana Wolf is a popular OnlyFans model.

It started after she entered the Ibrox Stadium in Glasgow during the Rangers game against Real Madrid. The Rangers eventually won the game. 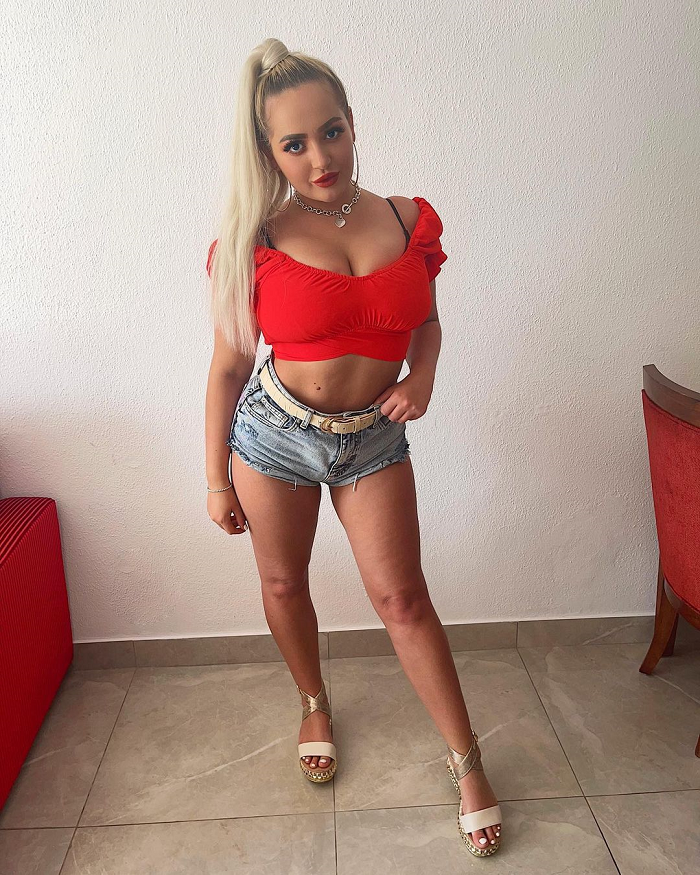 She claimed to have gone for a drink at The Louden Tavern. However, she had gotten herself banned instead. 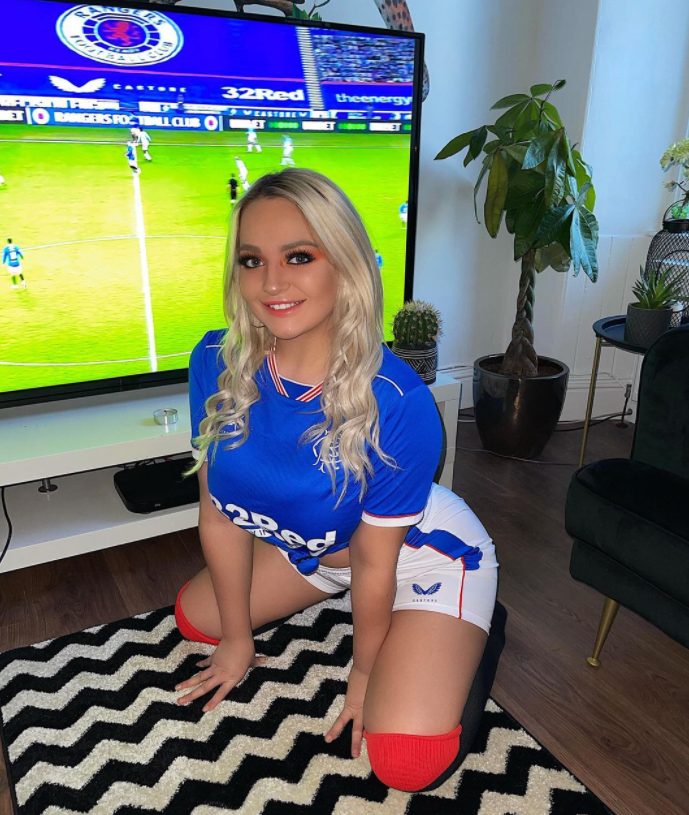 She also lamented that she had gone topless before without consequences:

"Funny when I got my b**bs out at an empty Louden when I was buying drinks owners didn't say nothing yet today I'm banned."

Lana also posted a Photoshopped photo that suggested she was at the bar. She captioned it, saying that she was having an amazing time in the Louden.

According to a spokesperson, the bar does not tolerate anyone who shows any inappropriate behavior. 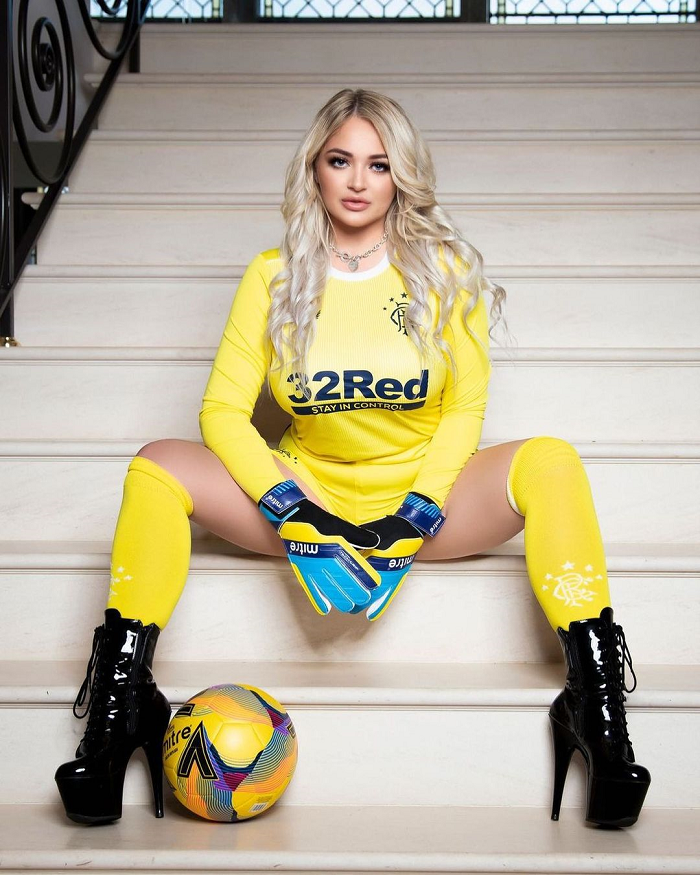 Earlier in the month, Lana was skimpily dressed in honor of the semi-final match between England and Denmark. She was devastated when Scotland was kicked out of the tournament during the group stages. 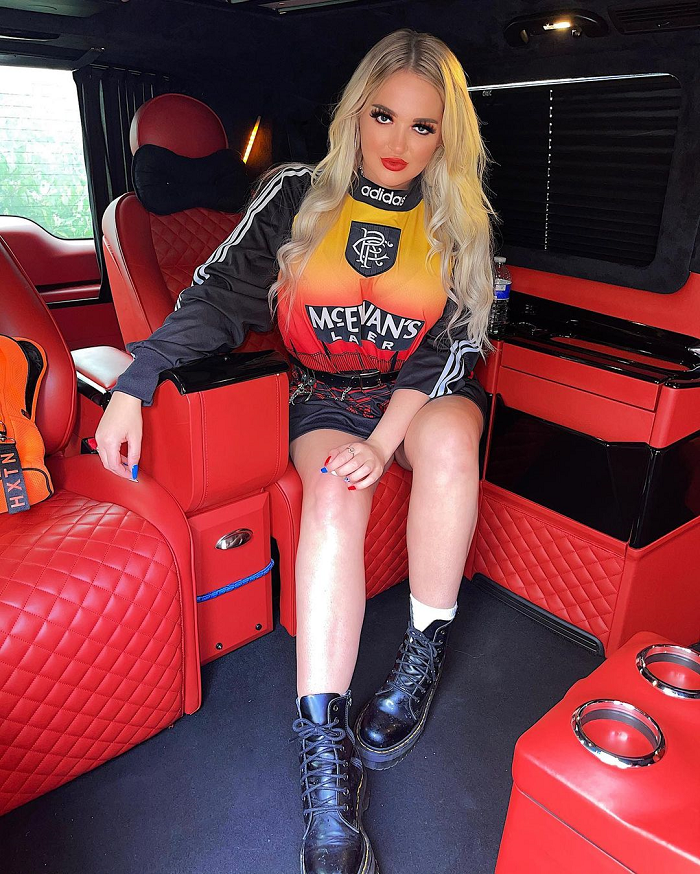 Nevertheless, the loss did not put her off completely, as she was still hyped about England's match. She was dressed in racy stockings for the event.

On her Instagram account, she posted telling her fans she would be enjoying the football game that night. 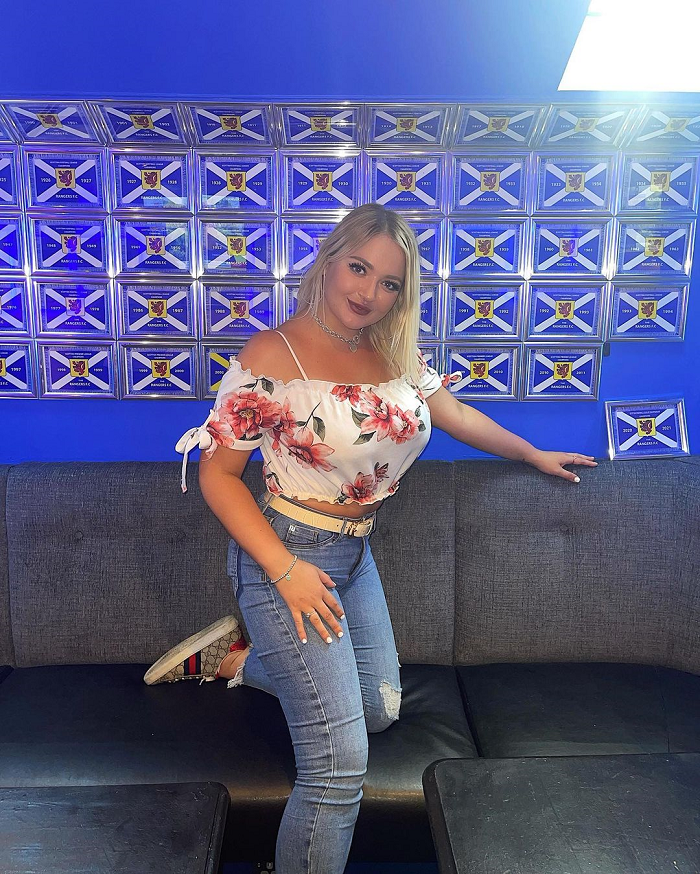 Later, she joked about "looking like an actual streetwalker." She was lying on the sofa in the photo.

She also added, "Don't think he was expecting this when I checked out of the hospital." 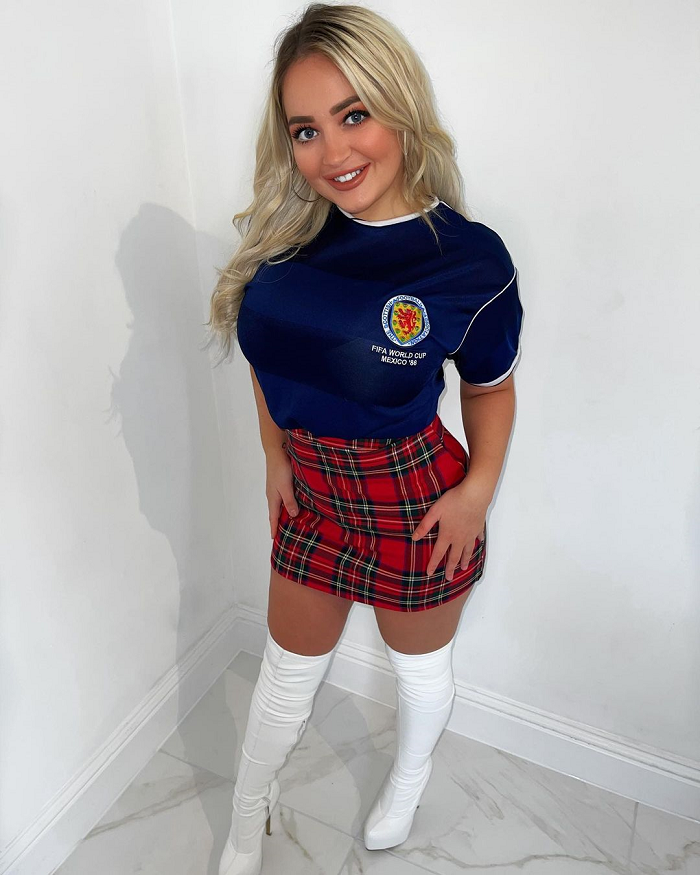 Lana had contracted sepsis, and she was bedridden for several days afterward. Sepsis is a potentially fatal infection.

When Lana was bedridden, she wished that she would have fully recovered before the Euros final because she already had tickets to the game. 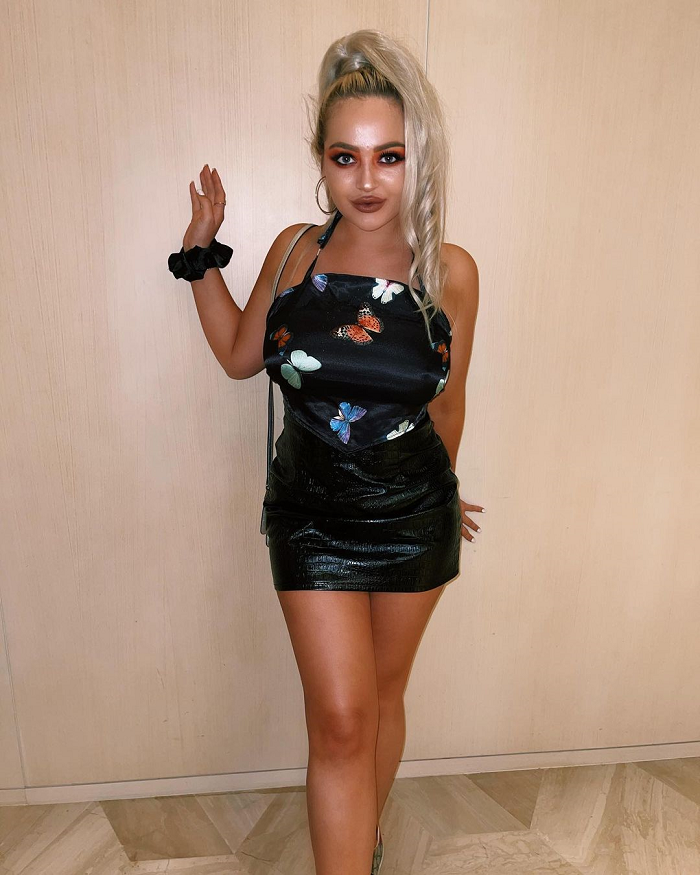 She went to London along with thousands of other anxious fans to watch England's group game against Scotland. As she went down the stadium, she was caught topless in photos along with other supporters. 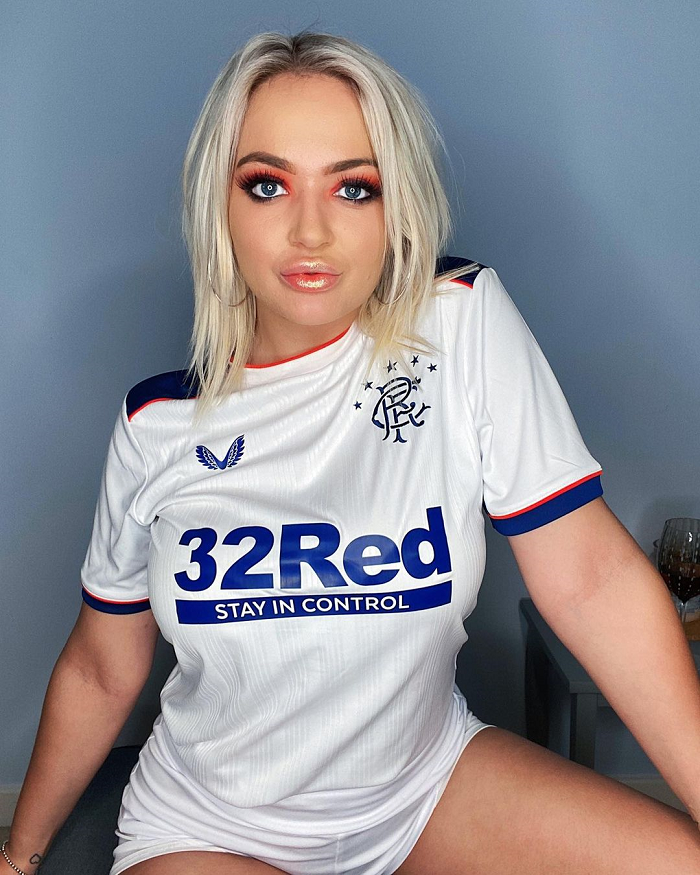 Afterward, she commented on the photo, saying she wished that her man did not see it. Lana was also caught leaning against a moving car while taking off her top. 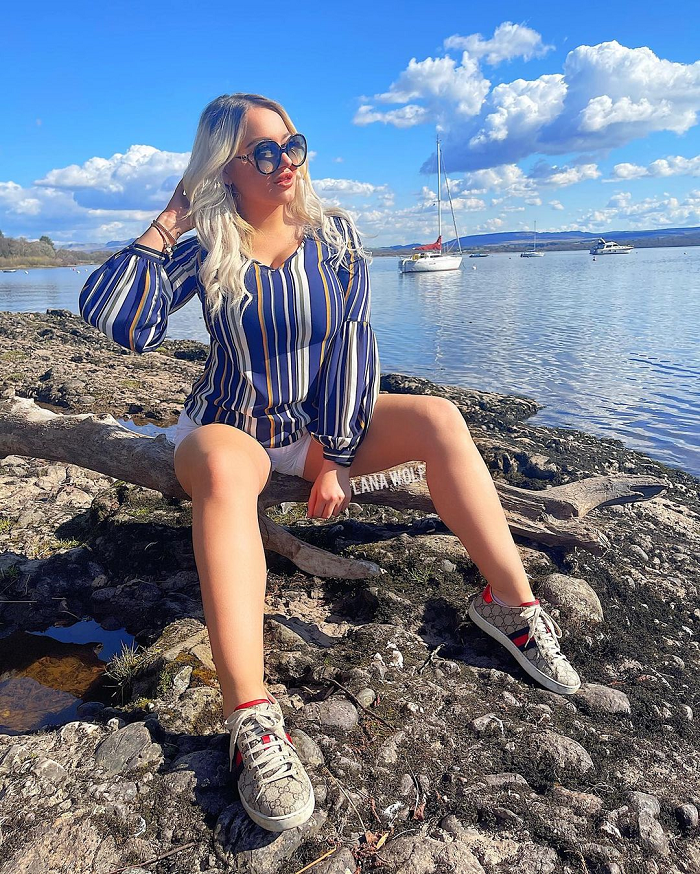 She said that the Tartan Army in London was booing her to get her t**s out. 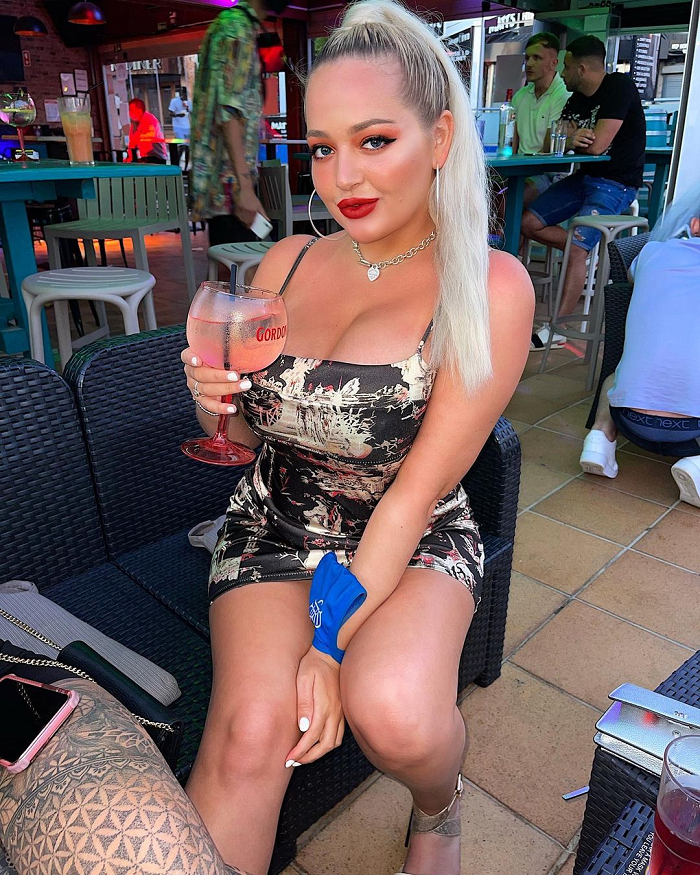 It seems that not everyone is as excited about Lana Wolf taking her top off.