John's vengeance story in the fourth installment will include Donnie Yen. With each Wick movie, we have seen more friends and enemies, so it would only make sense to see some of them again. We certainly cannot see all of them since most were shot by Wick himself.

John needs his allies to complete the story. Additionally, it is almost certain that he will meet more friends, and Carrie Ann Moss from Matrix might be on that list.

The fifth installment would likely be the last. We don't expect a happy ending. However, we want to see more of all the martial arts masters who appeared, Charon, Ian McShane, and of course, Halle Berry. 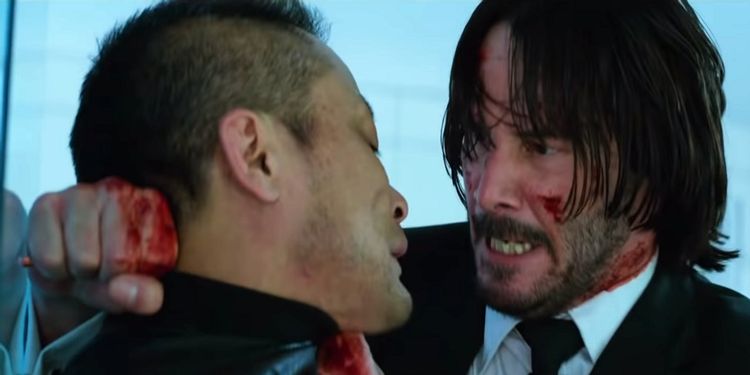 The movie franchise has been quite successful. As for Keanu fans, this is his year. Matrix, Bill and Ted, and John Wick, what a trio!