Perhaps you have encountered at least one man who had offered you the "friends with benefits" type of relationship.

You might have slipped and paid the karma. Or, you could have wondered how this arrangement would really look like.

"Friends with benefits" is the slang term for the type of relationship where a man gets free sex, and a woman hopes this type of arrangement will turn into something more.

Her hopes are based solely on an estimation that he will emotionally attach to her through sex. So, let's see how to avoid this and save your heart.

The True Nature Of The Deal 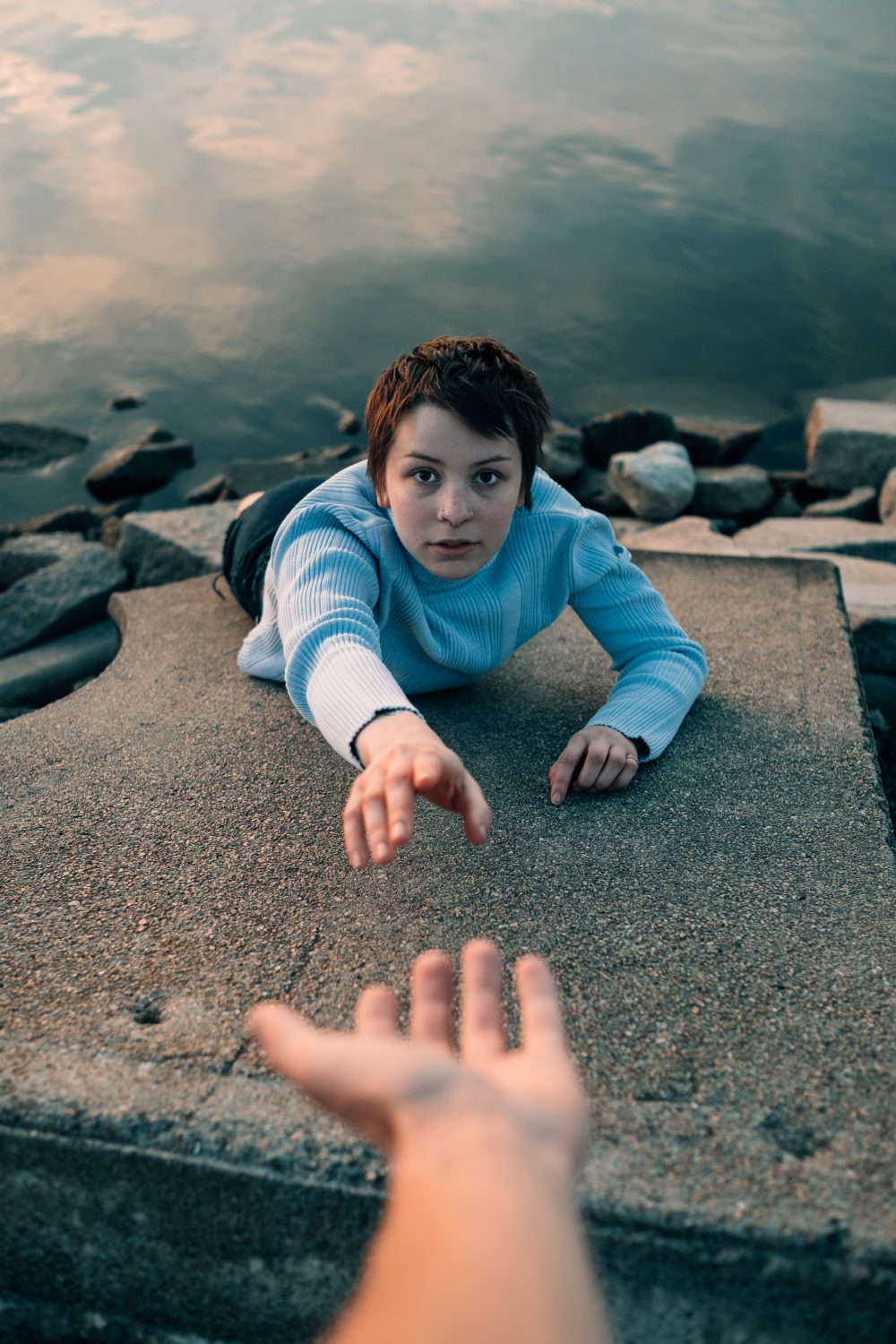 The type of "friends with benefits" or FWB relationship is never a good deal for a woman. You must admit the truth to yourself. In this situation, usually, a man offers the "deal" to a woman.

Although, there are some situations of desperate women initiating this whole mess themselves.

In most cases, this offer will come from the past lover, who doesn't want to be in a committed relationship with that particular woman anymore. But, because he doesn't respect her since her standards are low, he wants to use her for free sex.

Having non-committal sex and not spending a dime on expensive dates is a very lucrative deal indeed. But for one side only.

The fact that so many women agree to this is because they are feeling very lonely. And they are hoping that after a while, he will realize all of her qualities and attach to her.

The way she looks, cooks, and behaves nicely will all of a sudden make this tremendous change in his heart. And there it is – he will fall in love.

I must be completely honest with you on this one. He will never fall in love through a "free sex" trade. Never.

Quit Lying To Yourself 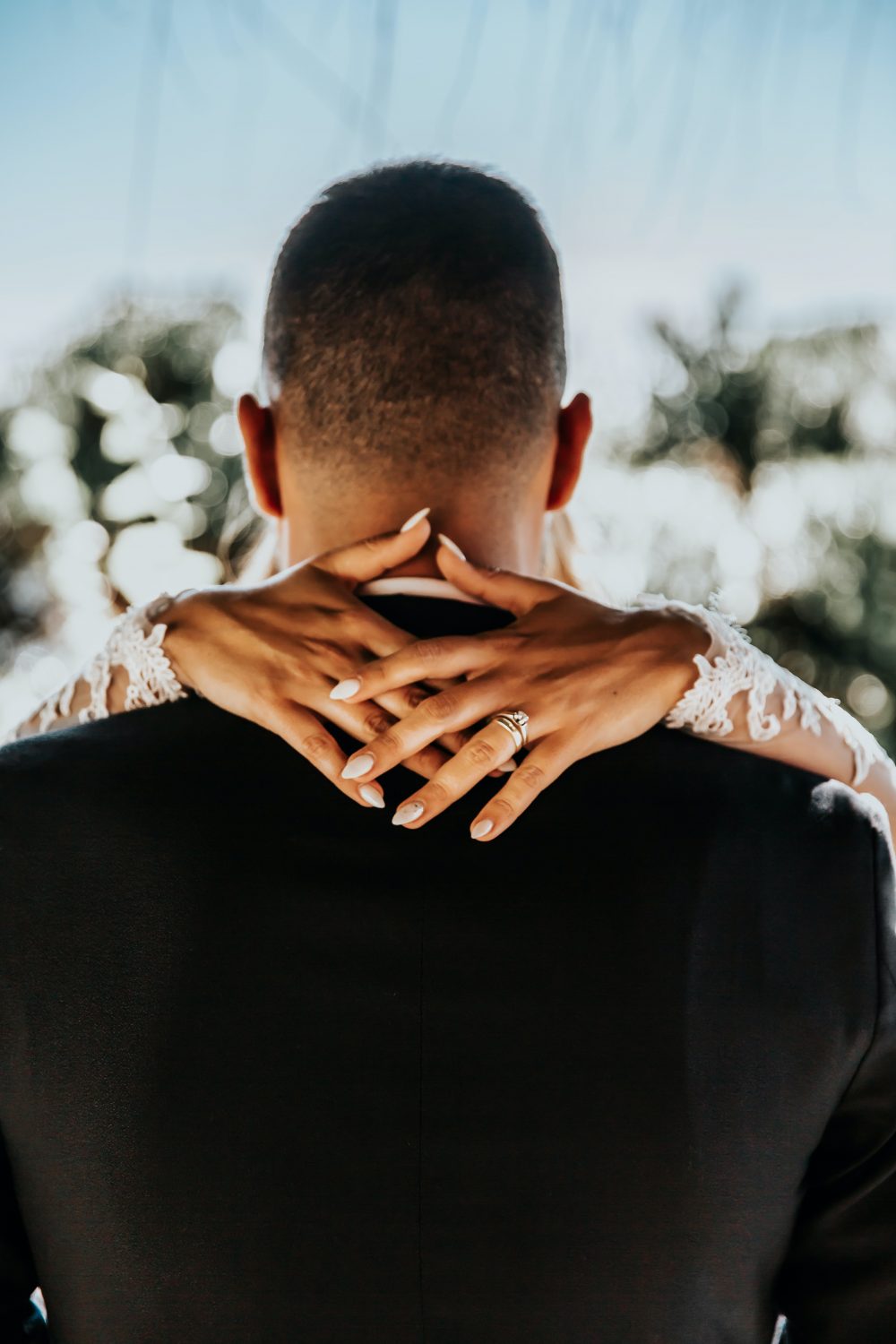 You have to realize that sex is something sacred and dangerous at the same time. That is if you are a woman.

For decades women have been programmed that sexual liberty is what they truly need. And this social tendency resulted in so many single mothers, hot and cold behaviors, ghosting, stalking…

You name it, everything is present. And "situationships" are happening because people don't stick to the old rules.

Men should pursue women. And women would start a relationship only with men who have proved to be worthy of their attention, hearts, and lives. Women will never beg, push, and act desperately.

Under no condition they would give their bodies to some street, club, or side jerk.

When you finally admit to yourself that you would agree to this kind of deal out of pure desperation, then things can start to change.

Remember that during the FWB "relationship," a woman sinks deeper into love and false hopes. 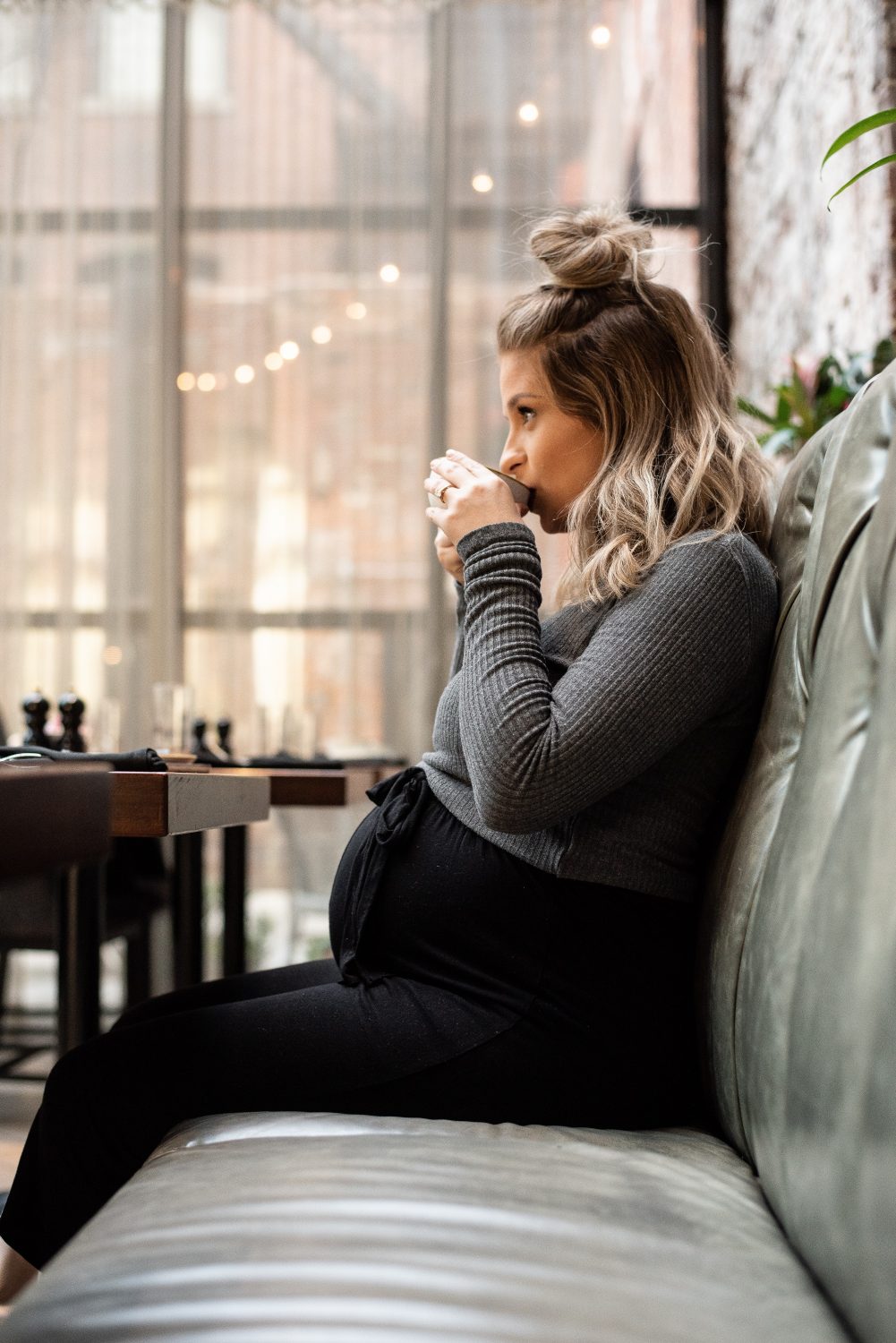 Keep away from those illusions knowing that female biology differs from males. The hormones in you, which define you as a woman, will shape your emotions when someone holds you, kisses you, or penetrates you.

The human touch will change you. And this is why no one should touch you except for those you trust.

He gets sex for free. And you are not just cheaper than any prostitute; you are also heading toward emotional disaster.

What Should You Do Instead? 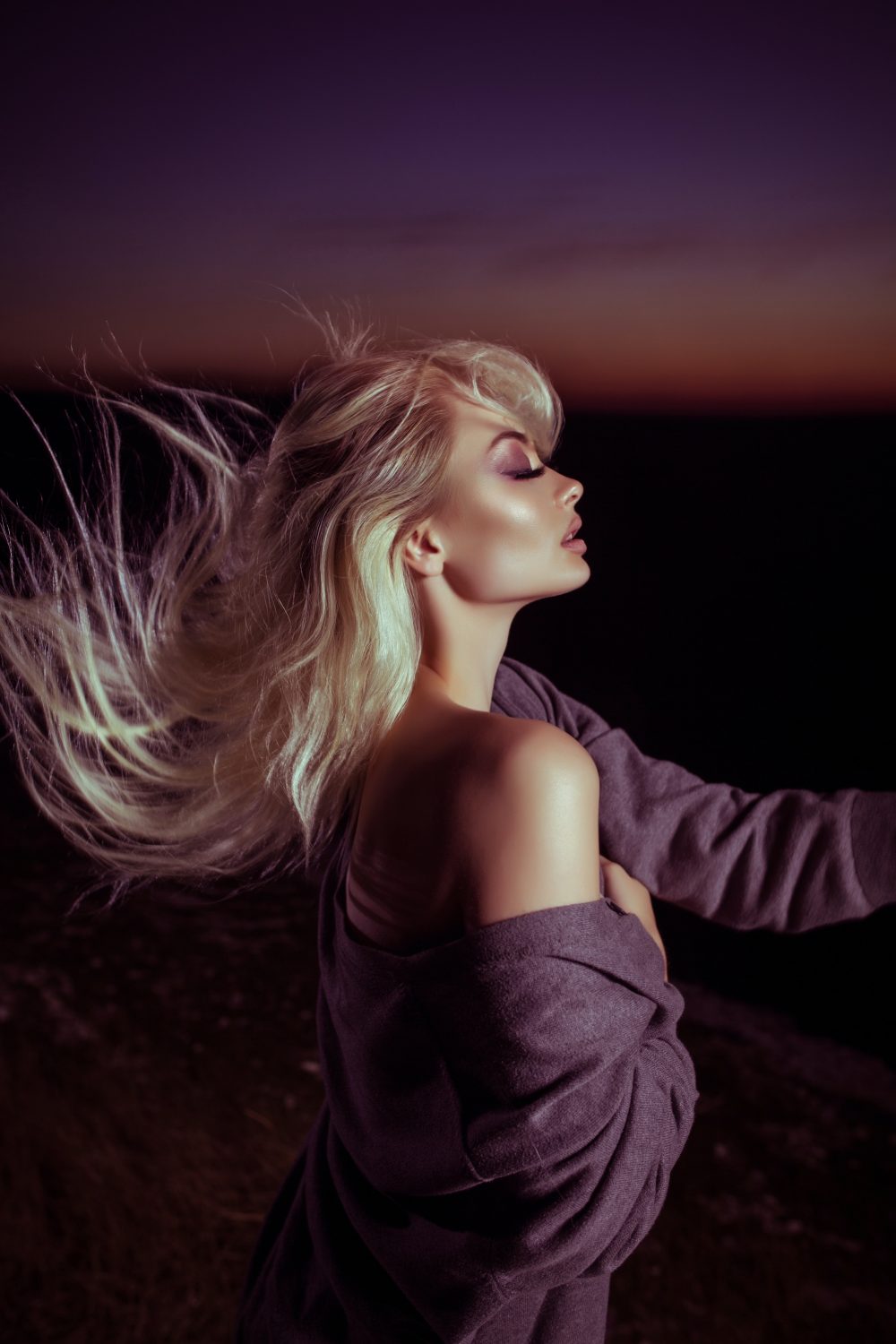 Have you ever noticed that there is no such thing among affluent women, aka gold diggers? And did you wonder why that is?

The high-caliber woman doesn't even think about such humiliating demands. This is something vulgar to even talk about. And no one ever dares to ask her something so low as FWB.

The secret is in the standards she has regarding everything in life. An affluent woman will never accept any form of scam attempts.

She will never go to a man's home at the beginning of their relationship. She won't cook or do any favor for him. Not because she is a real bitch, but because he didn't prove himself to her. Therefore, he is worthless.

A man has to behave politely and to initiate the date. He has to ensure she will have the best service he can provide. And he has to patiently wait until she is comfortable enough to give him her heart first and then her body.

Get Your Power Back 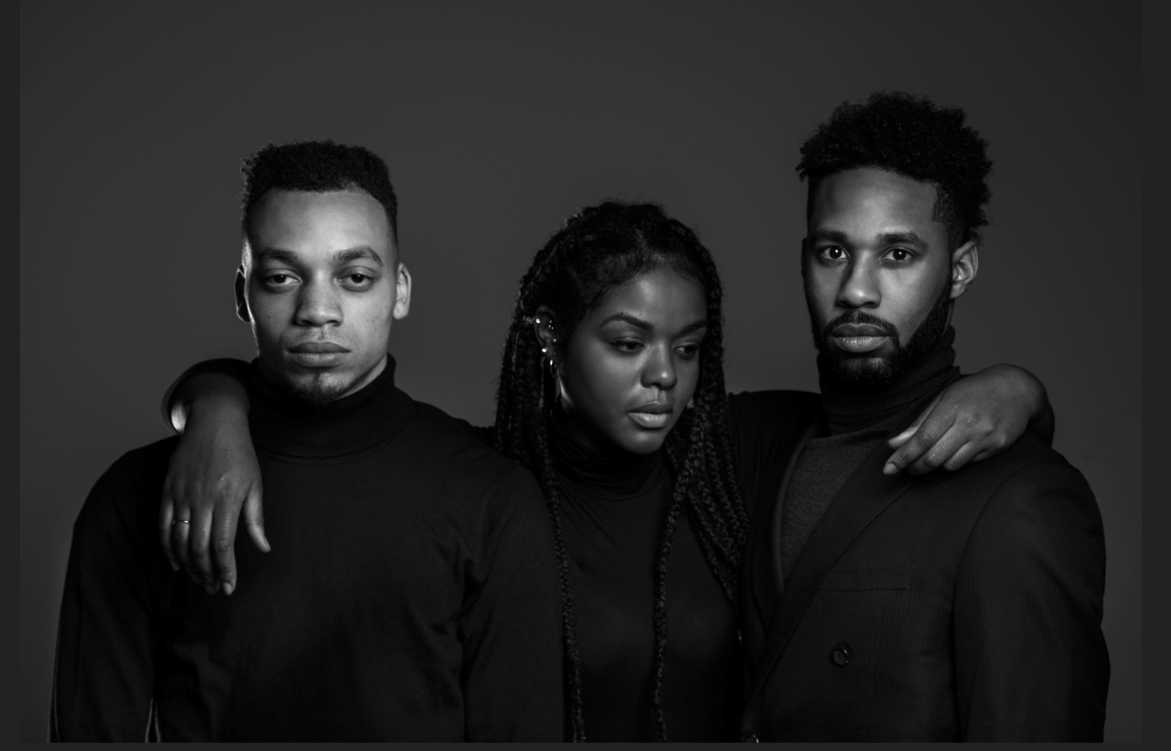 Gold diggers, or goal diggers, use their brains to protect their hearts. And they do it because their hearts are precious. Only the best man can win over such a clever and moral woman. And in this case, her future will be secured with him.

She won't have to worry or brag about him being hot and cold, pulling back, and ghosting her and so many issues other modern women have.

Since she kept her emotions under control, she was the one holding power over any relationship. And she was rewarded with true love and real wealth.

The next time someone offers you something like FWB, don't be impolite. Just smile and walk on by. It's not that this particular person did something wrong. He will do whatever he thinks is right for him.

It's the fact that your appearance and attitude weren't loud enough, showing how "expensive" you are.

Work on yourself, your manners, and your appearance. And those efforts will truly bloom in the proper environment.