Four days a week, a crowd appears at the Fairfax County Courthouse, and almost everyone is there in support of Johnny.

The eager audience lines up before sunrise, wearing signs, fan merch, and costumes.

"We just want to support our captain," the 20-year-old fan Jack Baker stated. "If he goes down with the ship, we're going down with him."

Baker was dressed like an extra from the famous Pirates of the Caribbean franchise to show his support.

Maryam Alam and Alina Alam, both aged 29, were hoping for a chance to see their idol. Unfortunately, when they showed up at 7 am, it was already too late to get a seat at the courthouse. They both grow up watching movies like Edward Scissorhands and Charlie and the Chocolate Factory with Johnny in the leading roles. 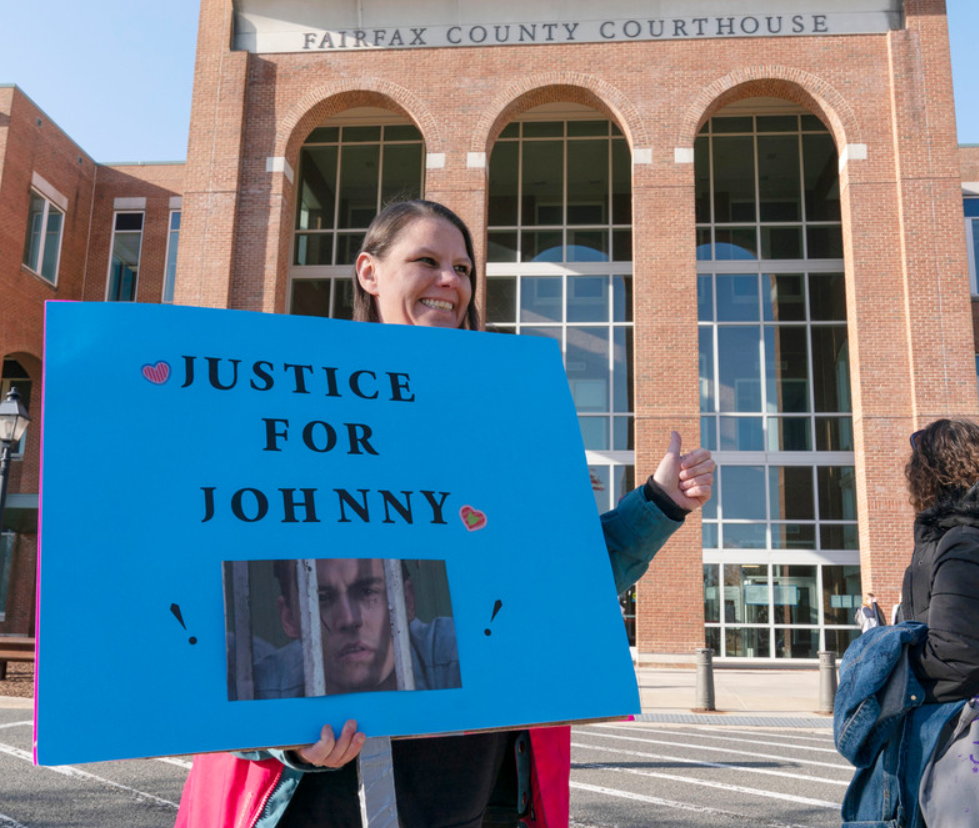 Maryam commented, "It's fulfilling a childhood fantasy. It's the reason why everyone else is here."

While in court, the audience is forced not to react audibly or visibly online. However, the opinion of the viewers can circulate unfiltered.

The comments describing Amber Heard as a "monster, "Karen," "manipulative," and "fake" have been amassing.

On TikTok, #justiceforjohnny was spotted over six billion times. In contrast, #justiceforamber had just over 20 million.

A similar situation is on YouTube and other social media. 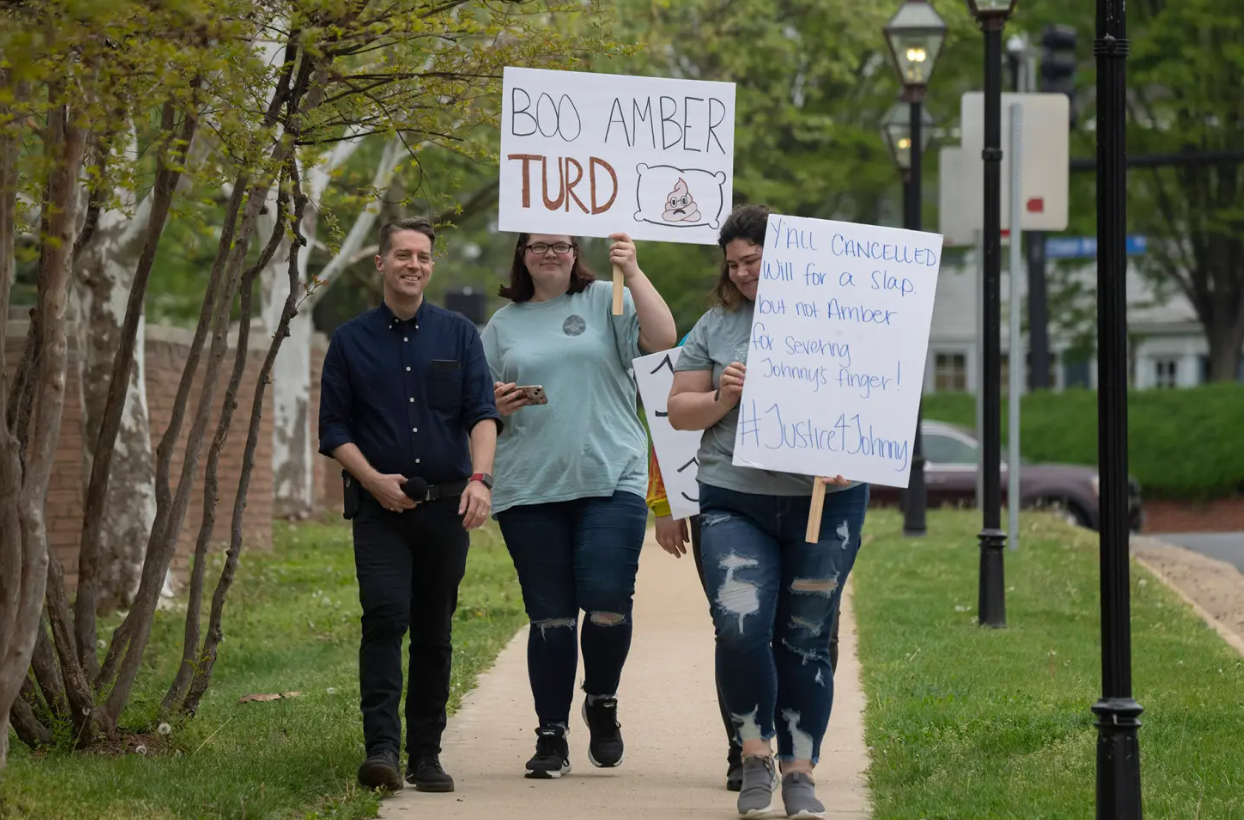 The ex-couple are currently in court because of a defamation suit Depp has launched against Amber. The defamation suit is a response to an op-ed Amber wrote in 2018 for the Washington Post about her experiences with domestic abuse.

According to the star's lawyers, there was a clear implication even if Johnny's name was not mentioned. The op-ed led to severe damage to Johnny's career.

The fact that the case is ongoing and the verdict is weeks away has not stopped the viewers from having strong opinions, and many consider Johnny to be the real victim.

For six years, we heard only one side: Amber's. That is why seeing the ex-spouses face to face, hearing recordings, and learning more about the doomed relationship caused Johnny's fans to unite.

One TikToker felt for Johnny's cause and wrote:

"I want to hug him and tell him everything will be okay."

However, some lines should not be crossed. One viral Tiktoker took it to the extreme and wrote:

"He could have killed you, he had every right." 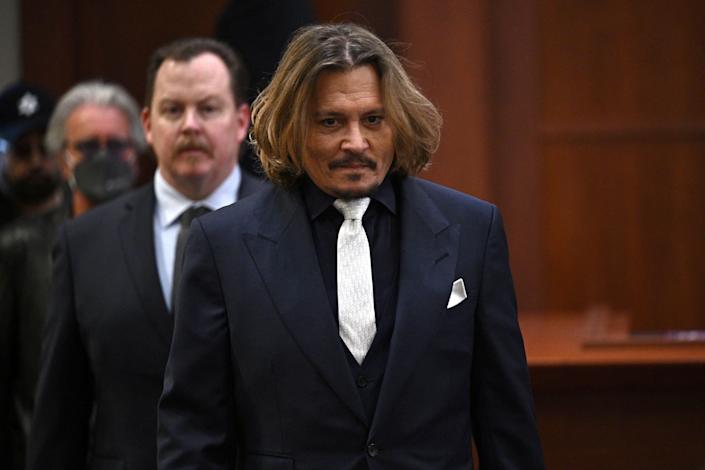 Though it is frustrating that only now do we hear that Johnny Depp was also an alleged victim, not only Amber, calling out for violence is never the answer. Furthermore, if you believe Johnny, you believe that victims can be of any gender. It is vital to think before you type and ask yourself whether your comment will cause further damage to potential DV victims.

Not even the makeup brand Milani wished to be associated with the controversy. After Amber's lawyer stated that the actress had used the brand's concealer to cover her bruises allegedly caused by Johnny, the company responded with a video bringing down the statement.

The video, which won 4,7 Million views on TikTok, proved that the makeup product was launched in 2017, one year after Amber's divorce from Johnny.

The popular TikToker Ethan Trace brought the case with the makeup product into the light in a video captioned Amber Heard caught lying again. "Boom!" he said in his viral video, which amassed 16 million views. "Milani Cosmetics: We love you! Thank you for sharing this!" 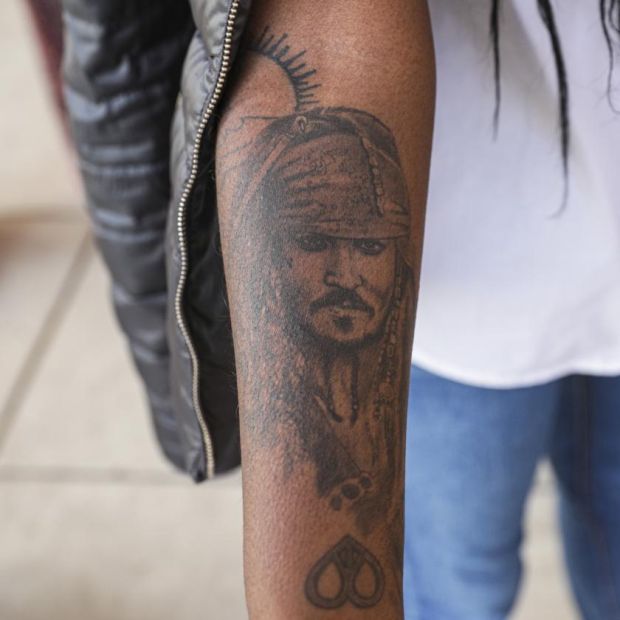 Trace also commented on how he felt that Johnny had been painted in a bad light by the media. "How could no one be talking about evidence that could possibly prove a man's innocence after being labeled an abuser in the eyes of the public?" he wrote.

Johnny's supporters on TikTok have also brought forward a recording where Amber stated:

"Tell the world, Johnny, tell them, 'I, Johnny Depp, a man, am a victim too of domestic violence. See how many people believe or side with you."

The audio has not put Amber in a better light because most people know that anyone can become a victim of abuse. 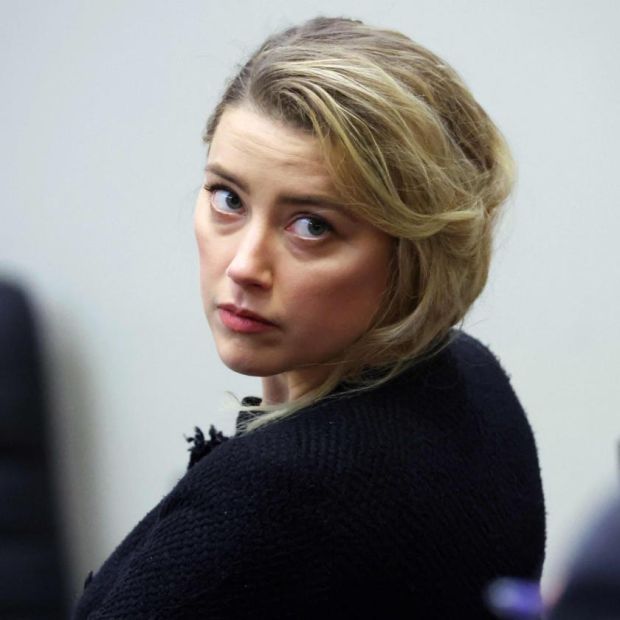 The author of No Visible Bruises: What We Don't Know About Domestic Violence Can Kill Us, Rachel Louise Snyder, said:

Abuse does not always follow specific patterns, and the victims do not fall into certain categories. It is important to remember that men can be victims of domestic abuse as well as women. That fact is a strong reason why people are now lining up on Johhny's side.