Bill Maher recently claimed that people were being "paranoid" and "bananas" for sticking to the COVID-19 safety protocols. The comment drew a lot of angry reactions from many people, including Whoopi Goldberg.

Both talk show hosts are 66, and Maher commented while on Real Time with Bill Maher.

He did not think it made sense that people were following the safety precautions about COVID-19 a whole two years after the crisis started.

Maher said he thought it was "silly" of people to have masks, cards, and boosters:

"They scan your head like you're a cashier and I'm a bunch of bananas. I'm not bananas - you are." 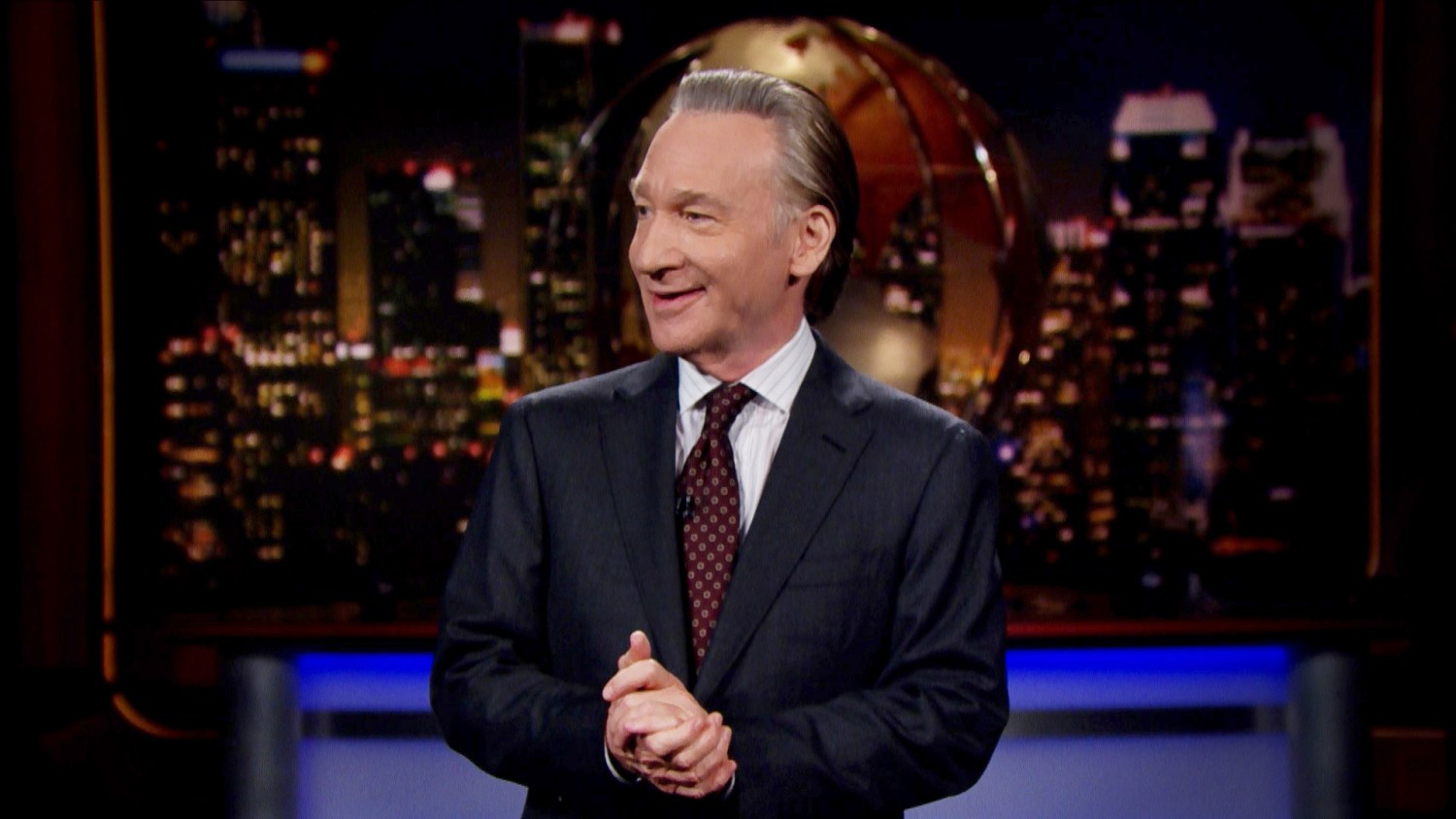 In The View, Goldberg made it clear she did not like what Maher had said. She said he had forgotten about at-risk individuals.

As far as she was concerned, the comments were not funny to everyone:

She pointed out that nobody in the world wanted to go through the coronavirus protocols and explained that people were only doing it because it was helping protect their families.

Goldberg claimed that Maher didn't have to do it, but he still should "stay away from everybody" as he is not paying attention.

During her appearance on The View, Goldberg asked him:

"How dare you be so flippant, man?"

Later, she said that considering that many people couldn't get vaccinated, people like Maher were playing Russian roulette with such people's lives.

Both Maher and Goldberg have been vaccinated and tested positive for COVID-19. Goldberg found out she had the virus this month, while Maher got it in May 2021.

He had to cancel his show after getting the results, and Goldberg could not appear on The View after testing positive.

She claimed to have been shocked by the situation because she had been vaccinated thrice and hadn't been going out or doing much: