Valiant Thor, an extraterrestrial being, resided and provided counsel at the Pentagon for a period of three years in the 1950s. He held meetings with President Eisenhower and Vice President Richard Nixon, during which he conveyed warning messages.

The initial reference to Valiant Thor was featured in the 1967 book "Stranger in the Pentagon" by Dr. Frank E. Stranges. The author, who was a minister and researcher of UFOs, stated that in 1958, he obtained images of an alien, supposedly from Venus, which he presented as authentic evidence of the existence of other civilizations during his sermons at evangelistic centers. 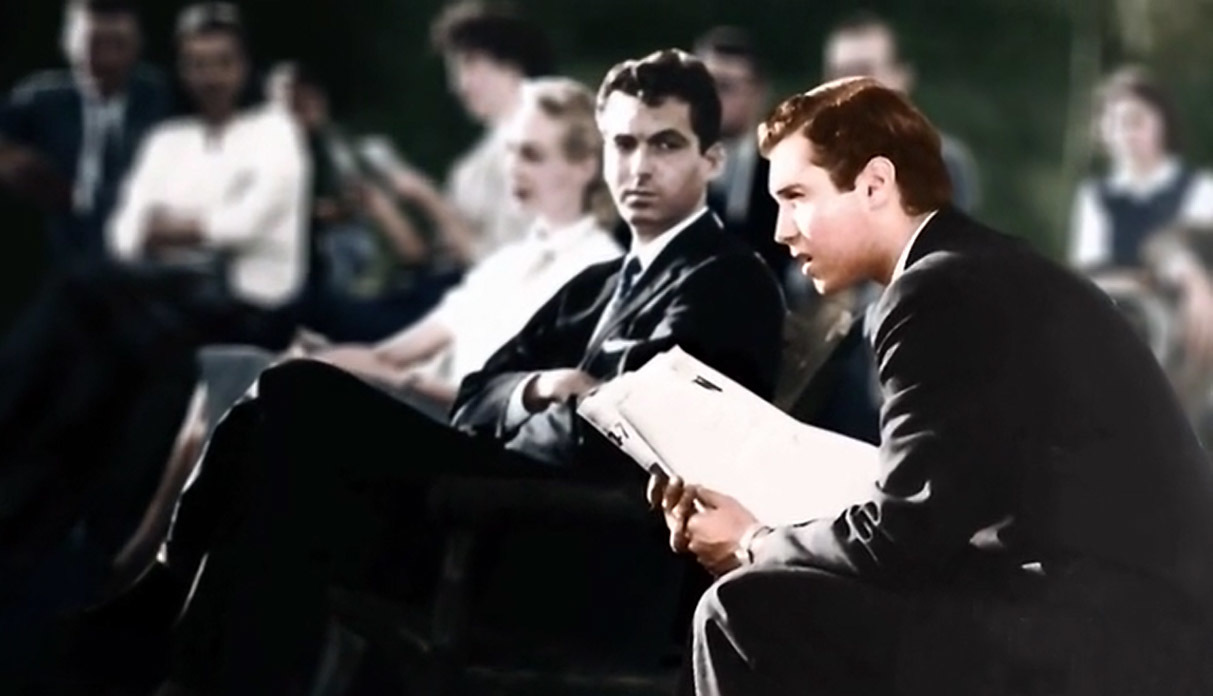 According to Dr. Strange, at one of the meetings, a Pentagon employee approached him and offered him the opportunity to meet Thor in person. The book raises questions about the origins of Thor, specifically whether he was truly from Venus and the reason for his visit to Earth.

Valiant Thor landed on Earth on March 15, 1957. He was first spotted by police officers patrolling the area. They observed an alien ship that landed in a field near Alexandria, Virginia. Thor, who appeared as a tall man, stepped out and waited for the police to arrive. He requested to meet with US President Dwight Eisenhower and the police relayed this request to their superiors at the Pentagon.

Agents from the National Security Service arrived at the alien ship's landing site. The man they found there, who identified himself as Valiant Thor, was taken to the Pentagon. Despite the building's advanced security measures, Thor easily bypassed them using telekinesis. He communicated telepathically with the commander of the US Navy and was introduced to the Secretary of Defense, Charles Wilson.

Valiant Thor at the Pentagon

Valiant, a member of "Council-12" from Venus, flew to Earth on the ship "Victor-1" to address the issue of rising nuclear weapons stockpiles, which could result in a catastrophic universal war. As a representative of other worlds often turn to him for help in finding solutions to their problems, Thor is sometimes sent to various parts of the universe, but his primary duty is to maintain order in the Milky Way.

The Pentagon staff attempted to gather information about alien civilizations from Thor using various methods but failed. They attempted to administer a special substance to extract information from Thor, but the needle broke during the injection. Thor became extremely angry and warned that anyone else who attempted such experiments would regret it. After this, Thor vanished.

Meeting with the President

Thor presented President Eisenhower with a recording of a message from the leaders of the High Council. They offered humanity access to advanced technologies and assistance in spiritual growth in exchange for ending the production of nuclear weapons. However, the President was unable to convince the defense officials in charge to stop developing new weapons.

As a result, the President granted Thor a VIP status for a period of three years, during which he could meet and communicate with various high-ranking officials to prevent a nuclear war. It is said that Thor was also involved in several secret projects, including the construction of underground military bases such as Area 51.

Features of the stranger 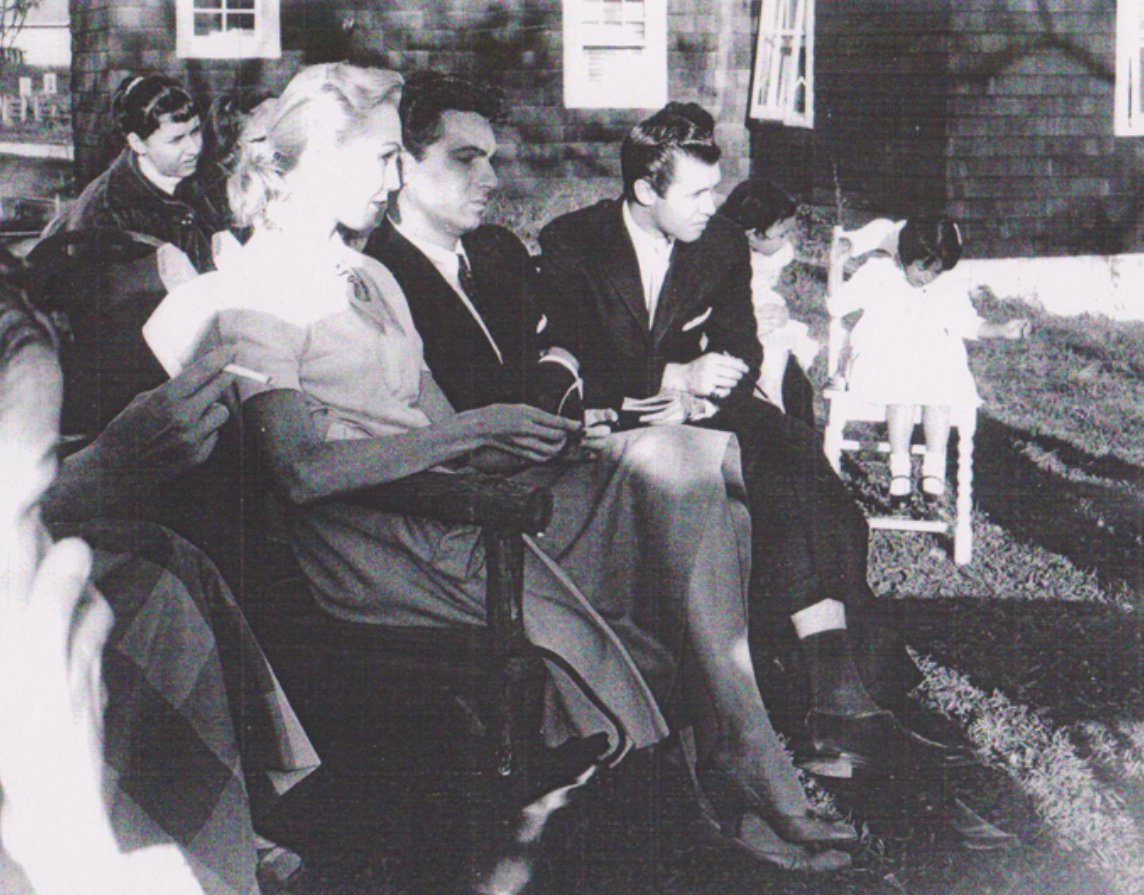 Dr. Strange described Thor as approximately 180 cm tall and 85 kg weight, with tanned skin, brown, slightly curled hair, and brown eyes. He had no fingerprints or navel and claimed to be 490 years old. Thor was fluent in 100 languages and had an IQ of 1200, far higher than the average person. He also had the ability to appear and disappear at will.

Thor had the ability to deconstruct his body at the molecular level and reassemble it elsewhere. Physically, he resembled humans, but had six fingers on his hands. He also had a large, lightweight heart and instead of blood, his body contained copper oxide.

Evidence of the presence of UFOs

In 1995, UFO researcher Phil Schneider claimed to have footage of a torus-shaped alien ship and stated that he had met a Venusian working for the US government. He showed photos of the alien in his lectures to support his claims and was referred to as a "UFO witness." However, few people believed him as the picture he presented was from 1943, and the Pentagon did not learn about Thor until 1957. 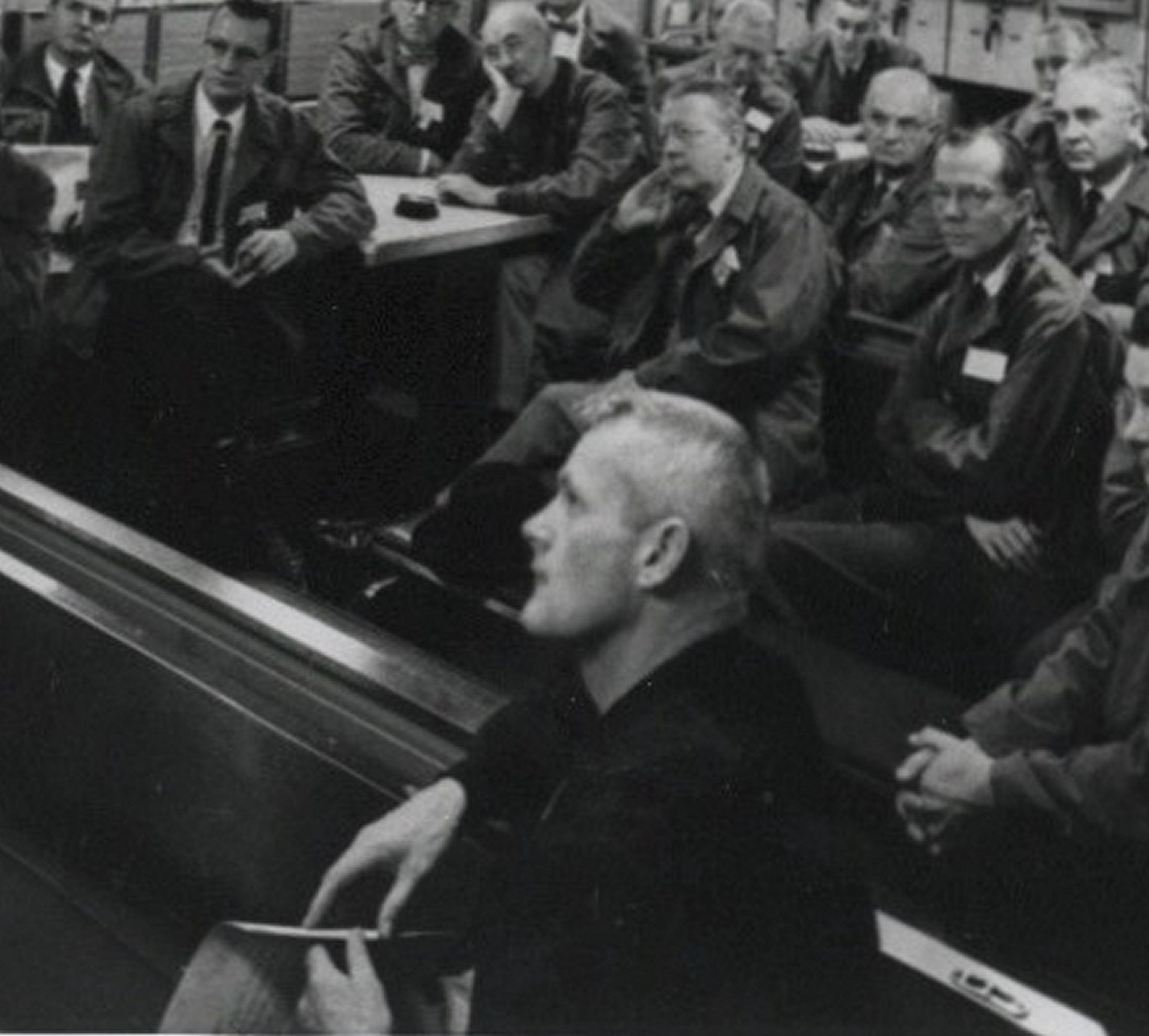 Furthermore, the photo depicted a white-haired man who did not resemble the Thor in the footage that was leaked to the media in 1958. Despite this, Phil maintained that he was well-acquainted with many of the government's secret projects and claimed that the US authorities signed the "Grenada Agreement" with aliens in 1954.

Phil Schneider also claimed to have knowledge of a government-owned device that could trigger earthquakes and that alien beings were planning to invade Earth. He stated that he was one of the survivors of a battle with the aliens.

A year after Phil Schneider made his claims public, he was found dead in his apartment, officially ruled as a suicide. However, some sources say that signs of torture were found on his body. Additionally, 11 of his friends also died under mysterious circumstances. Because of this, many UFO researchers believe that Schneider and his associates were eliminated by the American special services for knowing and speaking about too much information.