The murder of Karina Holmer is considered a brutal and captivating case in American criminal history, as described by a Boston Globe headline as "half a body in a dumpster."

To this day, the case remains unsolved as the lower half of Karina Holmer's torso and the perpetrator have never been found.

The Unsolved Murder Of Karina Holmer

Karina, a 19-year-old, won $1500 in a lottery in Sweden and decided to use the money to travel to the United States. She found a job as an au pair in Boston and spent her weekends socializing with friends in the city center.

Karina was last seen on June 21, 1996, at 3 a.m. outside of The Alley bar and Zanzibar in Boston. It is possible that she was also spotted walking on Tremont Street between Boylston and Park Street. She had gone out dancing with friends at a nightclub in the Theater District and was reportedly quite drunk. When she was unable to find her friends, she stepped outside and vanished. On Sunday, the upper half of her torso was found in a trash bin behind an apartment building at 1091 Boylston Street.

The autopsy of Karina Holmer revealed that she was strangled to death around 9 a.m. and then cut in half at the waist. Her purse and Nokia cell phone were missing.

Theories From The Witnesses In Karina Holmer's Murder Case 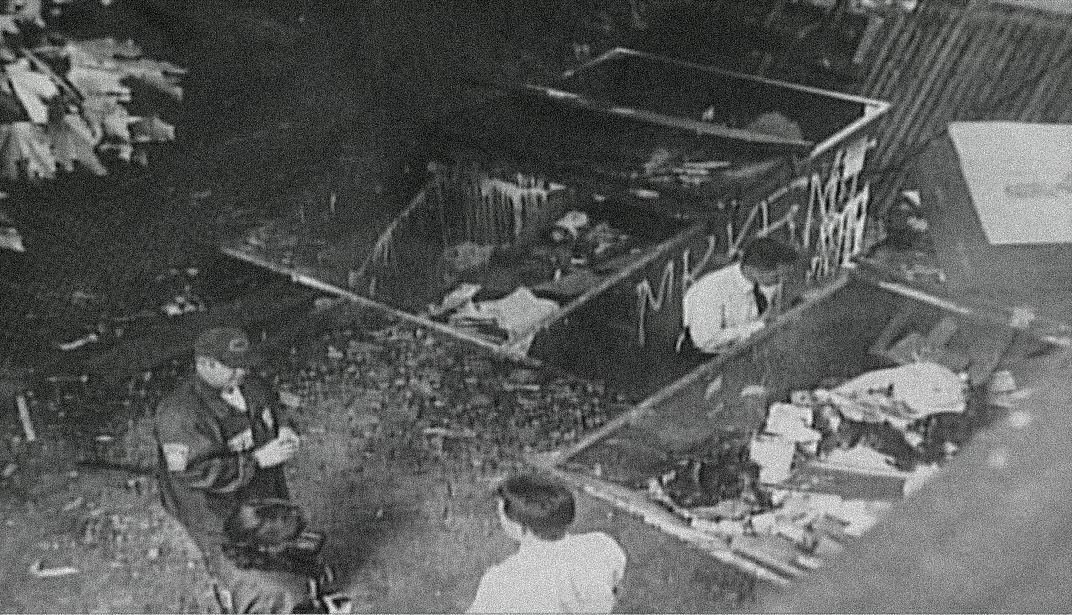 Karina Holmer was reported to have been under the influence of alcohol and was left alone by her friends. According to police reports, she was last seen walking on Tremont Street between Bolyston and Park Streets. The investigation into her final hours is complex and unexplained. Despite interviewing over 300 witnesses, including Karina's employer, the case remains unsolved.

According to some reports, Karina Holmer was last seen singing and dancing with a homeless man near the club before her disappearance. Others reported that she got into various vehicles in the early morning after the club closed. Police also interviewed a man and his dog who were known to wear matching Superman shirts on weekend nights. Karina was also seen speaking with a person known to be active at night in the neighborhood, who later committed suicide. Adding to the complexity of the case, Karina had recently dated a Boston police officer before her disappearance.

The primary challenge in the investigation is the lack of a crime scene. The only physical evidence found is a partial fingerprint on the garbage bag in which her upper body was discovered, and the rope marks on her neck that were the cause of her strangulation.

Herb Whitten, who was previously mentioned as the man with the dog and Superman T-shirt, was briefly considered as a suspect in the case. However, his alibi was strong: he had been driving back home to Andover after being seen talking to Karina. He had received a speeding ticket during the drive. It was unlikely that he would have had enough time to return home, kidnap and kill Karina, then dismember and dispose of her body. A year later, Whitten committed suicide.

Karina's employers, Frank Rapp and Susan Nichter, were also investigated as suspects in the case. Other young nannies had referred to Frank as "creepy" and neither had an alibi for the night Karina was murdered. The following Monday, police were called to Frank and Susan's home due to a fire that had started in a dumpster on their property. The ashes were tested for traces of human remains but none were found. While it's possible that Frank and Susan could have been involved in Karina's murder, it seems unlikely as they had access to her every day during the week, and it would be unlikely that they would wait for her to be out clubbing in Boston to harm her.

John Zewizz, an industrial musician, was also considered a suspect in the case. Zewizz lived close to where Karina's body was found. At the time of her murder and during the subsequent investigation, Zewizz was struggling with a heroin addiction. Additionally, his band Sleep Chamber's music and performances were known to be controversial, with themes of S&M and bondage. However, no charges were ever brought in the murder of Karina Holmer. 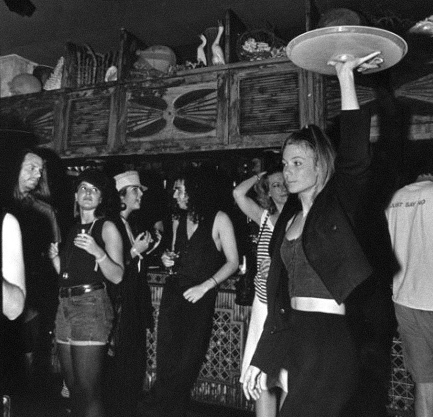 Karina Holmer had been working as an au pair for four months for a couple, Frank Rapp and Susan Nichter, in Dover, who had two children. She was known to be comfortable in both casual flannel shirts and jeans, as well as party attire. On the evening of June 1996, when Karina went out, she was celebrating the Summer Solstice, the largest holiday in Sweden, and the longest day of the year. Unfortunately, it would become the most tragic day of her life.

Karina Holmer was brutally murdered, and her remains were found in a trash bin off Boylston Street after a homeless man discovered the upper part of her body while searching through a dumpster. Despite an extensive investigation, the killer remains unidentified. The case is one of many in Boston that have gone cold over the years, with nearly 1,000 unsolved homicides in the city.

The Haunting Letters: Karina Holmer Wrote To Her Friends

Karina Holmer had secrets, and shortly before her death, she wrote a letter to a friend in Sweden in which she revealed something that would continue to haunt those who learned about it.

In a letter to a friend in Sweden, Karina expressed her dissatisfaction with her job as a nanny for a couple's two young children in Dover. She wrote, "There is always so much cleaning and I think I am stressed all the time. So this is not exactly what I thought it would be."

In a more ominous letter to another friend, Svensson, Karina wrote, "Something terrible has happened. I'll reveal more when I get home."

Karina Holmer was a friendly and ambitious Swedish girl who had a zest for life. At her funeral in Sweden, friends and family wore brightly colored clothing to remember her joyful personality. Her untimely and tragic death at a young age continues to haunt those who knew her.

In 1992, Karina wrote a poem titled "Life." She wrote in part, "The richest gift you ever got is LIFE. Don't throw that away or ever step on it. But hold it high in your hands."