Under most circumstances, you should be worried. After all, you have no idea what he plans to do with the snaps. Will he post them somewhere? Will he show them to other people?

Even if you know the guy, does this behavior mean he likes you? If he is just a stranger, should you take this to mean that he is a creep who wants the photos for some perverted purpose?

So, it can be very confusing when a guy secretly takes pictures of you, especially when you have no idea what his intentions are.

Guys generally seem to enjoy and even obsess over photos of pretty girls. So, you might catch guys taking your photo.

Today, we are going to find out what it means when a guy secretly takes pictures of you.

You Don't Know Him? He Could Be A Creep 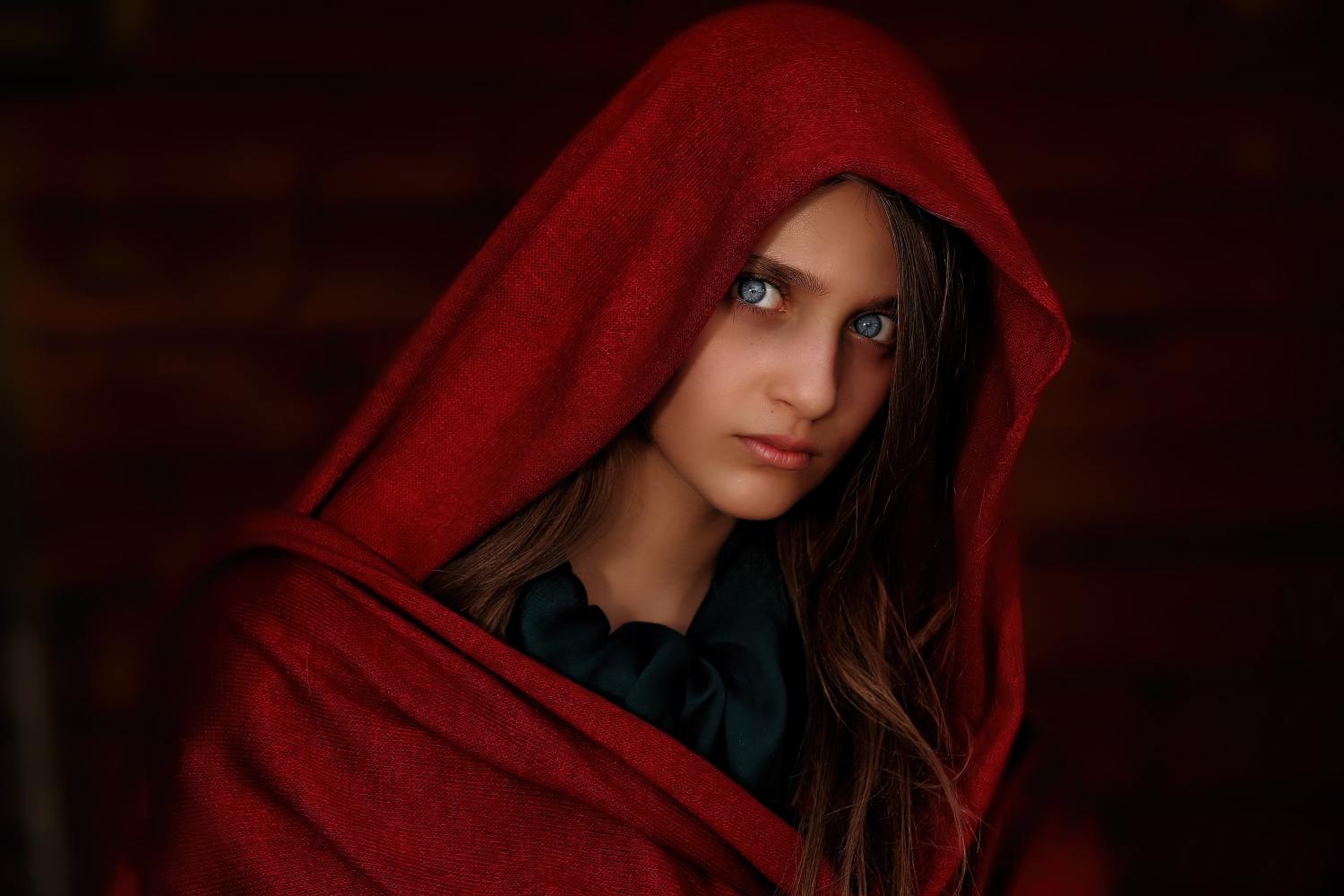 If the guy taking photos of you is not someone you expect to do such a thing, then you have a reason to be concerned. Such behavior is creepy and worth calling out. This represents an invasion of your privacy.

With such a guy, something will seem off about him. This will be most apparent when he feels that you have realized he is taking secret pictures of you. He might act weird and try to pretend nothing is going on.

Still, there are cases when a guy you don't know might take a secret picture of you with good intentions.

For instance, the guy might not be bold enough to approach you and talk to you. So, taking a secret picture might be his way of trying to get closer to you. In fact, when such a guy secretly takes pictures of you, he might even be hoping that you notice so that he can get a chance to talk to you.

If he is someone you like and would like to know better, you can make him less nervous by making him realize you are also interested in him.

If You Know Him, He Probably Admires Your Beauty 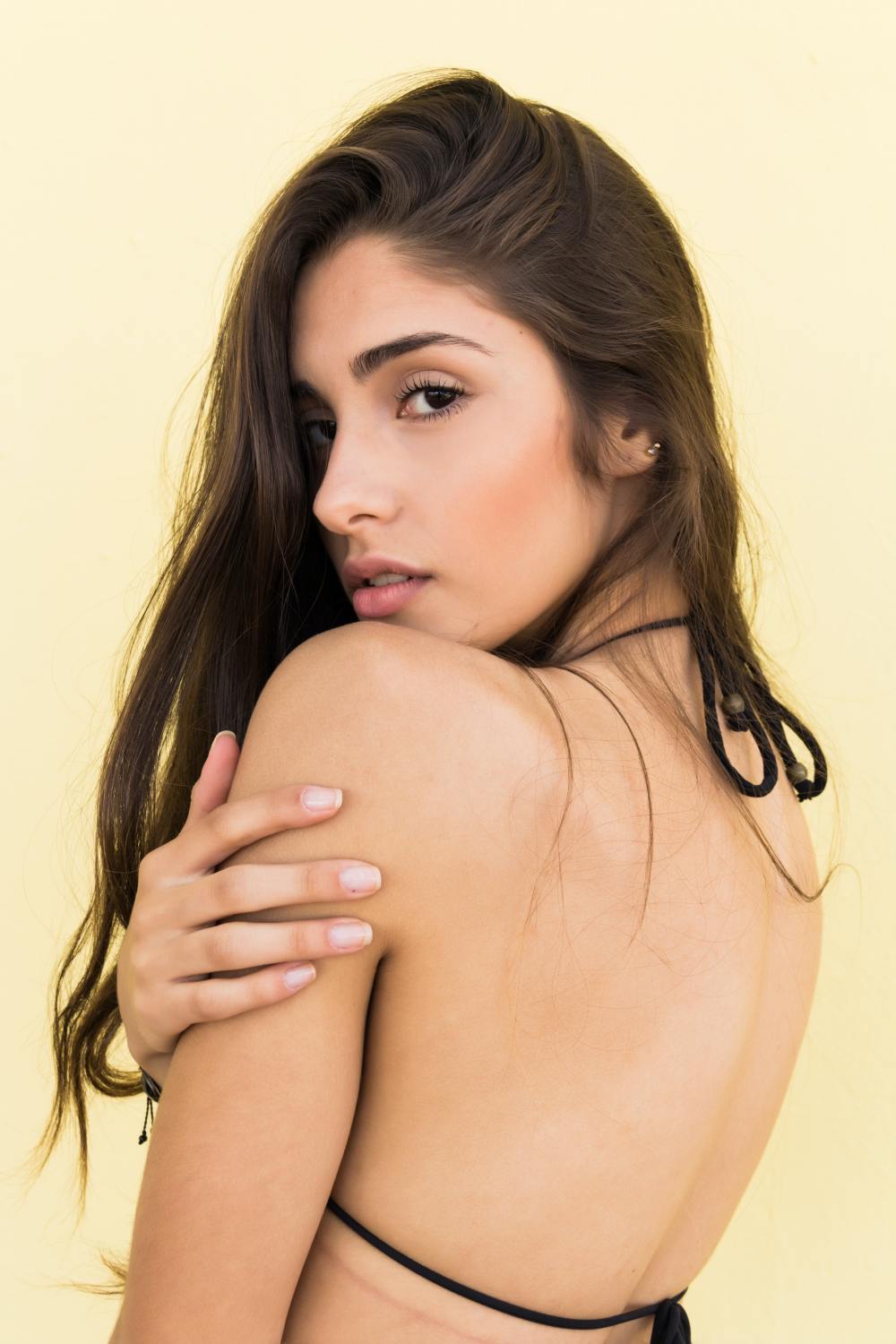 If the guy taking pictures of you is your boyfriend or someone you know very well, the gesture can be quite welcome. This is especially the case if this is a guy who has taken pictures of you in the past.

You might also find that a guy secretly takes pictures of you while you are out on a date. He might be doing this to see your picture later or show you off to his friends once you part ways.

So, when a guy secretly takes pictures of you, it can be a very romantic gesture under the right circumstances. This can prove that he thinks you look particularly beautiful at that point in time, which made the moment worth recording.

Also, there are many girls out there who generally hate how they look in pictures. However, a guy who is into you will obviously not share this view, and he might take discreet pictures of you because he believes you are incredibly gorgeous.

He might also be looking for a picture he can use to show off his new "catch" to his buddies. This is not entirely a bad thing if you are okay with it.

Basically, if the guy loves taking pictures of you, then you should consider dating him. Clearly, this is a guy who is crazy about you.

What To Do When A Guy Secretly Takes Pictures Of You 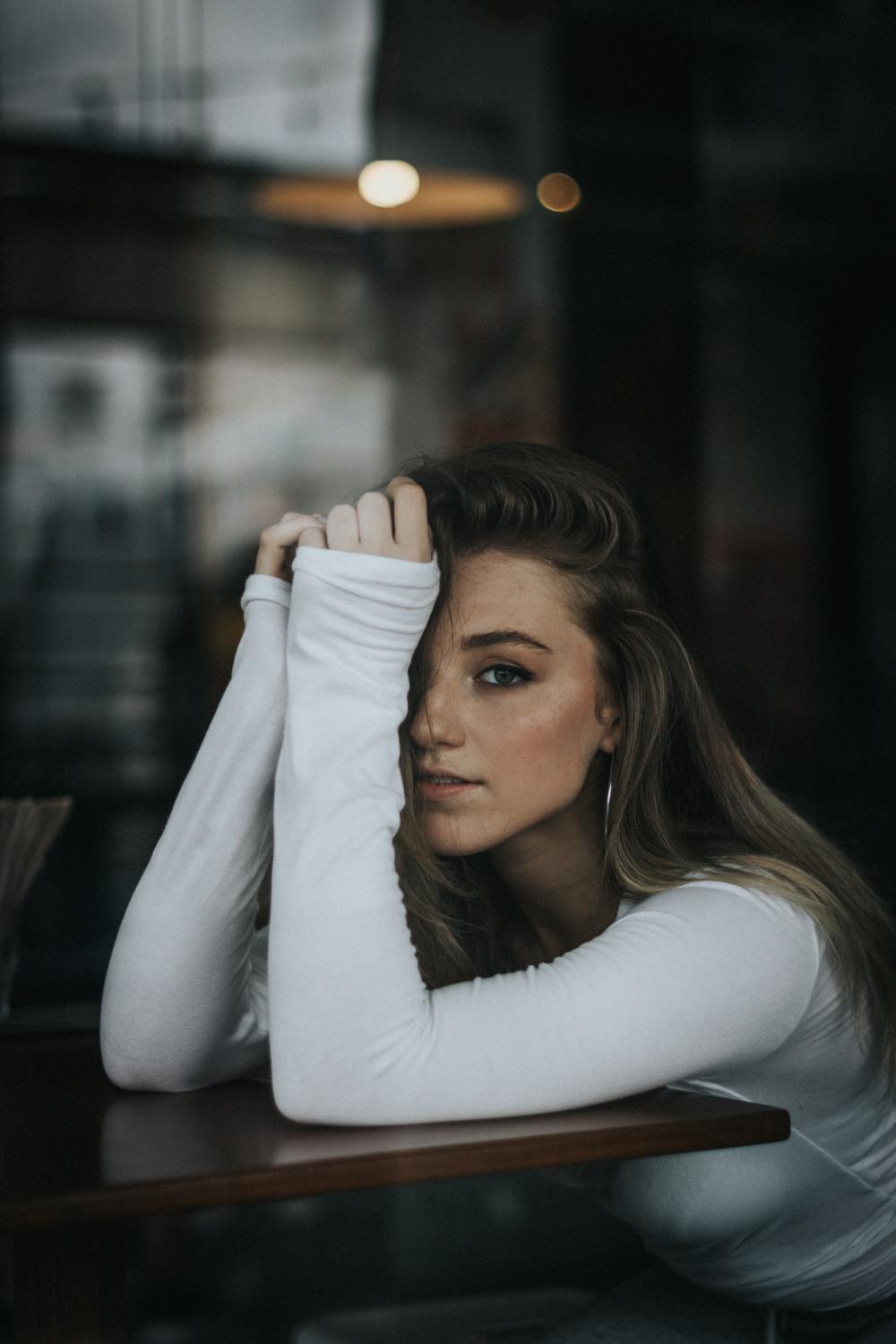 There are numerous reasons a guy secretly takes pictures of you. At the end of the day, the intentions he had when taking the secret photos of you are what matters.

Another important thing to consider is your feelings towards the secret pictures.

If you are offended, then you should make it clear you don't appreciate that he is taking secret pictures of you. If he thought he was being cute, he will be sorry for what he did and won't repeat it in the future. Otherwise, if the guy was a creep, you will scare him off because he will feel ashamed and guilty for being discovered. So, either way, you will get what you want.

If he is someone you would not mind having a picture of you, but still don't want the secret pictures, you should be delicate when telling him about it. This will keep you from embarrassing him or making him feel like a total creep.

Generally, when a guy secretly takes pictures of you and then sends them to you, there's probably nothing to worry about. Other than admiring your beauty, he might be someone who is crazy about photography and wants to show off his skills or how good you look in pictures.

So, it might not be always about you. It's possible that you were part of a beautiful moment that inspired him to take a secret picture.

He might also be taking a picture of you because you are doing something funny or embarrassing he can show off to his friends. In that case, then you should be concerned that he wants to have pictures of you, whether you like him or not.

What Does The Law Say About Taking Secret Pictures? 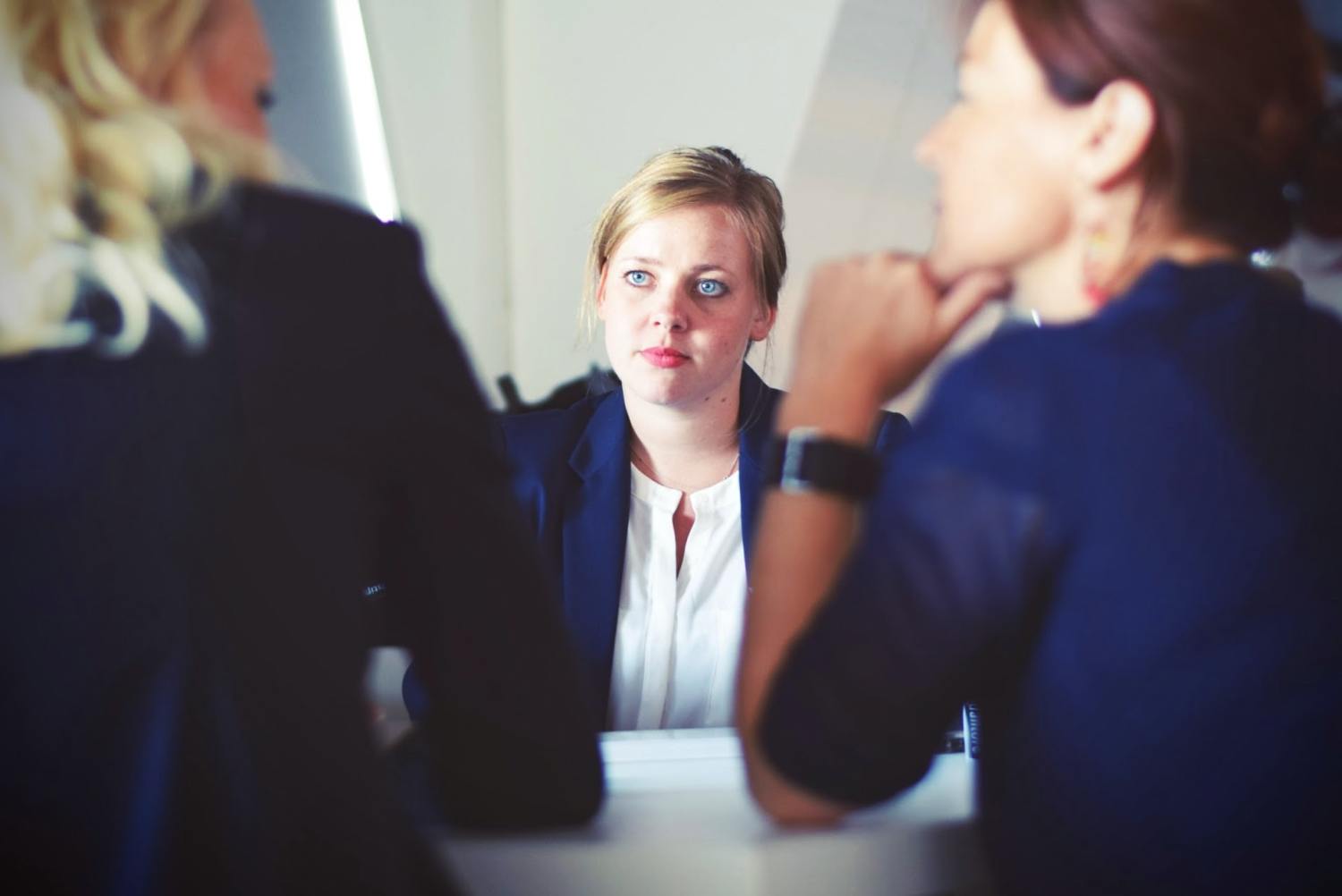 Generally, when you are in public, it is not an offense for someone to take pictures of you. There are circumstances, however, when legal issues can arise when a guy secretly takes pictures of you.

For instance, if the photos are taken in a way that amounts to harassment, then the law might come to your defense. When someone keeps taking your photos after you have asked them to stop, then that might constitute harassment.

Also, taking pictures that can be considered indecent can also justify legal actions against those responsible. An example is "upskirting," which involves taking photos beneath someone's clothes without their permission. Such crimes can result in prison sentences in some places.

So, if a guy secretly takes pictures of you in a way that makes you feel harassed, then you are not completely helpless.

20+ Examples Of What To Text A Guy You Just Met

WHEN A GUY CALLS YOU PRETTY (10 MEANINGS & HOW TO RESPOND)