Killing Eve will be back for its fourth and final season after a hectic third season. So, let's have a look at the release dates, cast, storyline, and episodes you should expect when this popular show starts its final season.

The BBC America series clearly wants to bring the thrilling story to an end. The fourth season was renewed in January 2020, just before the third season was released.

Season 3 was full of drama, which means the fourth season has a lot to live up to. With showrunner Suzanne Heathcore, Killing Eve fans got nothing but the very best drama during the third season.

The show has a tradition of bringing in a new female head writer, and Laura Neal will be taking over from Suzanne Heathcore during the fourth season. Season 1 had Phoebe Waller-Bridge as the showrunner, while Emerald Fennell headed the writing team during the second season. 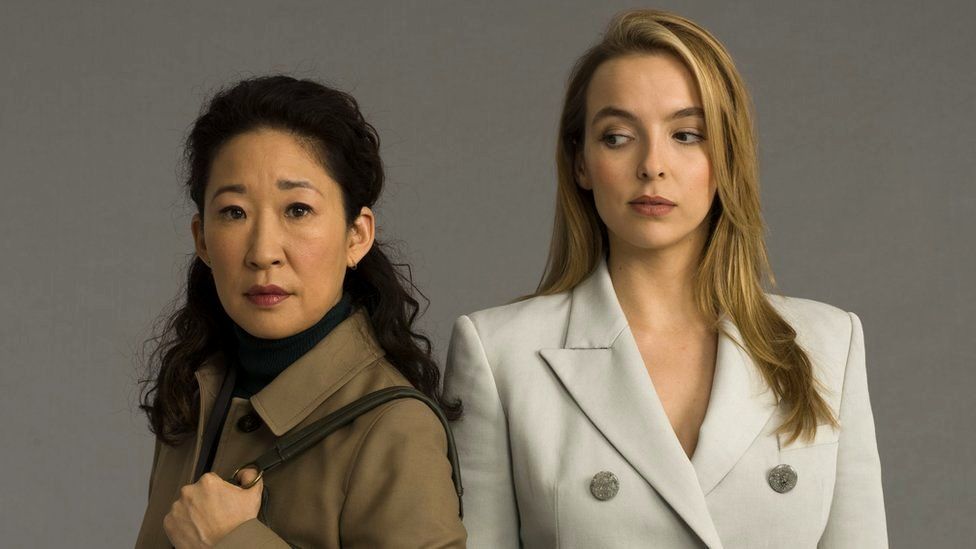 Both Jodie Comer and Sandra Oh will take up their roles as Villanelle and Eve, respectively. Fiona Shaw will also be back to offer a little more of her award-winning performance.

Kim Bodnia will be back as Vasiliev, Villanelle's case handler. In short, the four main characters in the series will all be back.

It is unclear if Owen McDonnell will be back as Eve's husband, Niko Polastri. He might also be written off the series since the show has a habit of killing off or writing off a supporting character each season.

One of the show's eight episodes will air every week, and they will be on both BBC America and BBC iPlayer. The final episode in the season and the series will air in April 2022.

If the third season is anything to go by, then the fourth season will be more exciting than fans could ever imagine.

Eve and Villanelle were apart for almost all the episodes in the third season. Villanelle got a chance for self-reflection during the season, although she was sad all through.

Villanelle also got a chance to learn about her Russian origin, and she came to a decision not to be The Twelve's best killer. In the meantime, Carolyn Martens was grieving her son's death while Konstantin Vasiliev was thinking of a plan to leave The Twelve.

The third season had numerous incomplete storylines until the last two episodes. In general, season 3 was very erratic, which is why the series might need to reinvent itself during the fourth season.