Rihanna is one fabulous lady star. And it's not just about her songs.

We love her because we feel her. We get the genuine and energetic vibes she sends during her performances. It's like Riri loves being who she is, and she effortlessly shows it.

And we honestly live to hear another hit that will fly through the top lists and get on the throne.

Lady Rihanna is a Queen, and all of her fans know it.

Recently, thanks to her, one of her devoted superfans got the best five minutes in all of his life.

It all happened during Rihanna's performance of FourFiveSeconds.

Riri had a fantastic concert on Saturday in Cincinnati. And everything she did was passing her microphone to Terah Stewart.

The crowd was loud and utterly happy, so they cheered him on and screamed the lyrics of the famous hit song.

Hey Mr. DJ, Won't You Turn The Music Up?

Without any doubt, he said that this was the time of his life. He even added this once-in-a-lifetime experience to his Instagram bio.

Terah later posted some Instagram stories and videos where everybody could see how even Queen Rihanna was left speechless when he started hitting the high notes of FourFiveSeconds.

Rihanna's reaction was everything. She screamed a 'whoa,' an 'oh sh*t,' and she turned to the crowd, approving every single note she heard.

Y'all Should Know Me Well Enough 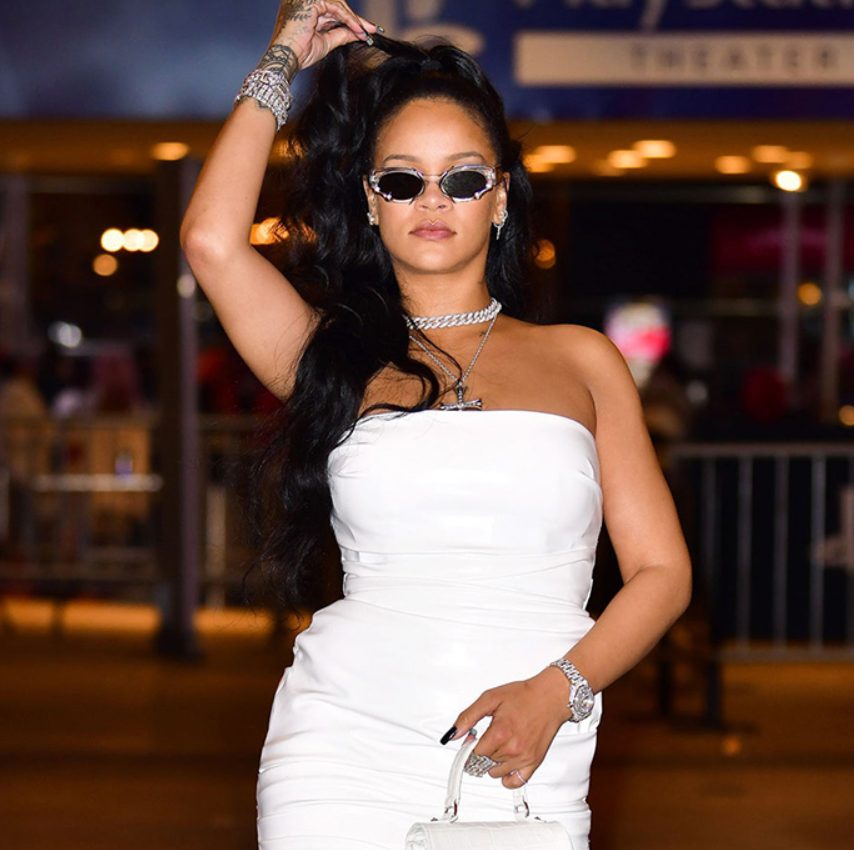 what this fan did next blew Rihanna away! – video

Then later, at the end of the hit song Better Have My Money, the crooner thanked Terah and shook his hand with gratitude.

His friends were on cloud nine, and all of them were hyped to the max, jumping up and down. 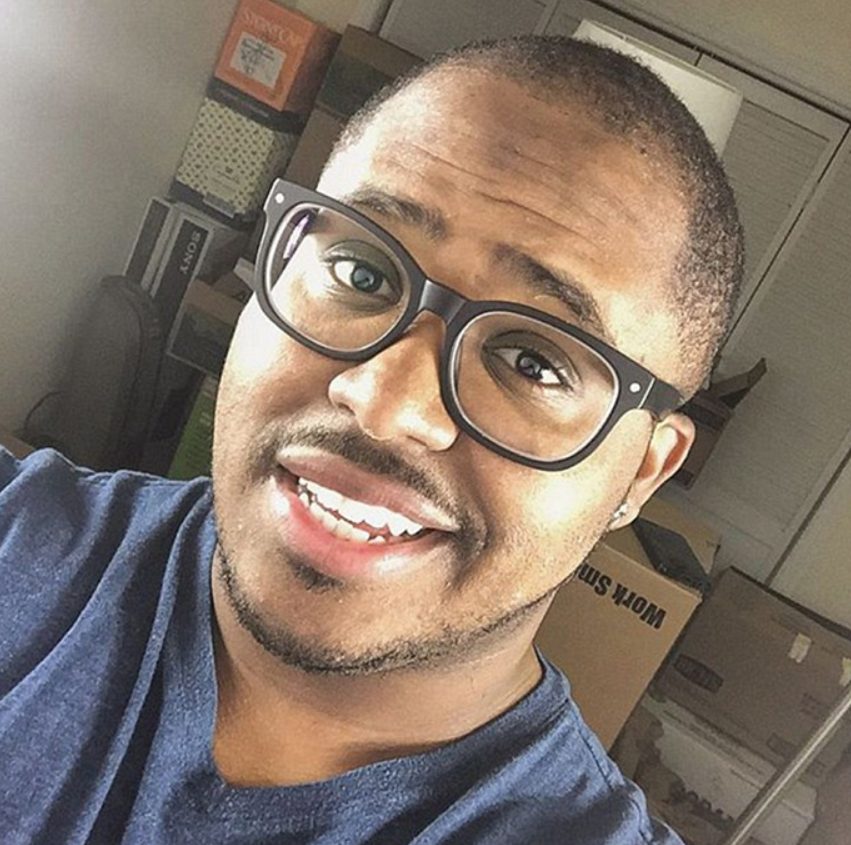 what this fan did next blew Rihanna away! – video

This guy named Steward is well-known to the Instagram audience as Terah Jay. He is a writer, a professor, and a Bad Gal Riri fan to the bone.

However, this wasn't Terah's first face-to-face singing experience with Rihanna.

As a devoted fan, he's her number one cheerleader during her concerts.

One thing is for sure. This talented guy was slaying the line of the song, and if he succeeded in surprising Rihanna, then no words are needed.

Just keep singing, and everything will feel good again.