Handsome, masculine, and famous - some of the best-known Hollywood actors are also sex symbols. However, if they were born as females, would they be able to be as successful?

Well, we might have an answer. These photos will give you an idea of what some of the biggest names in the acting world would look like as women.

You be the judge which ones would still be on the hottie list and which ones were simply lucky enough to have made it partially thanks to their gender.

Let's start with an Oscar winner, who is also quite famous as a ladies' man. 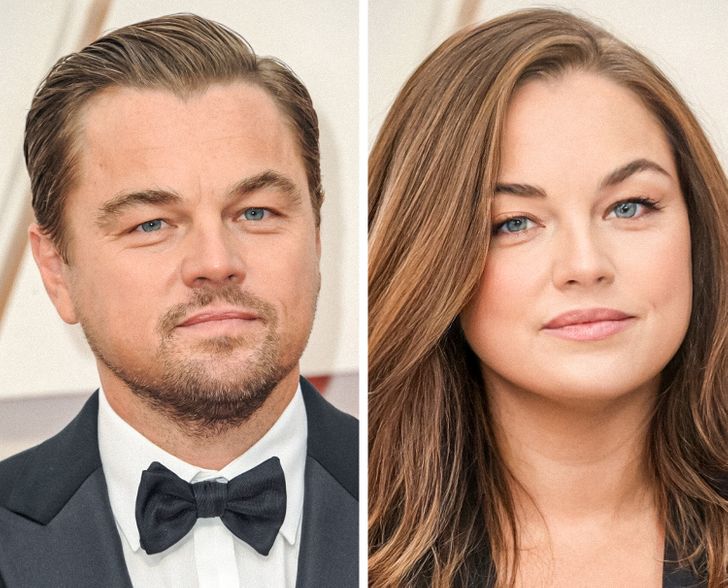 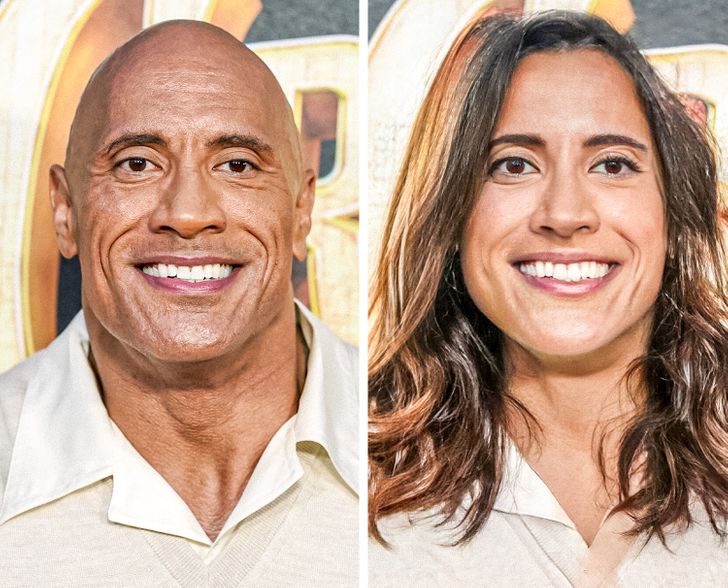 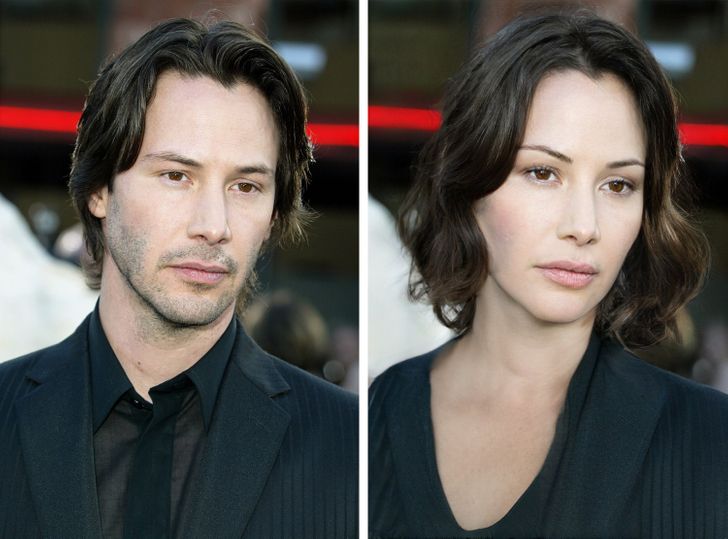 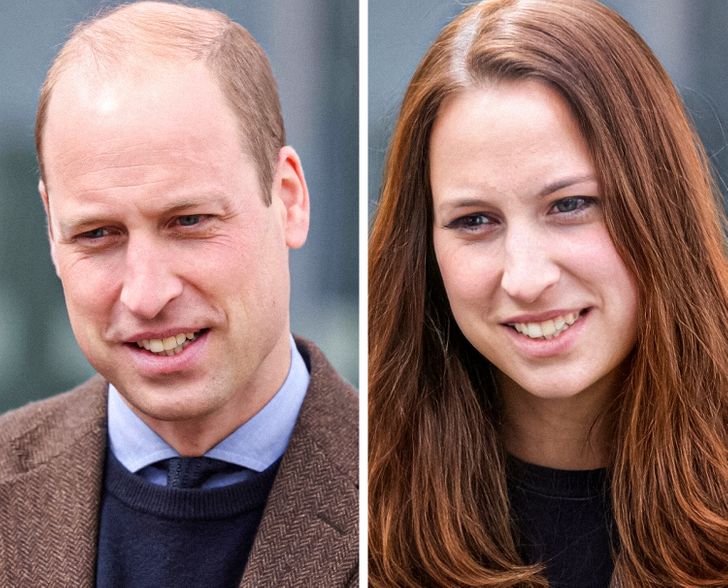 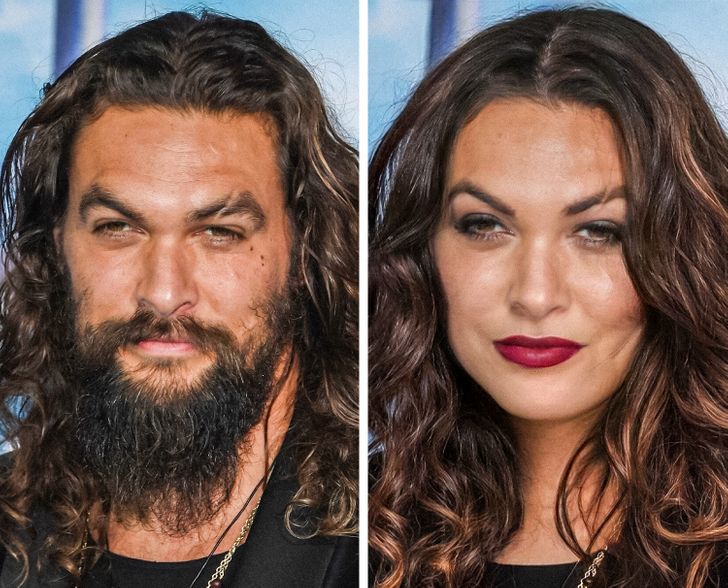 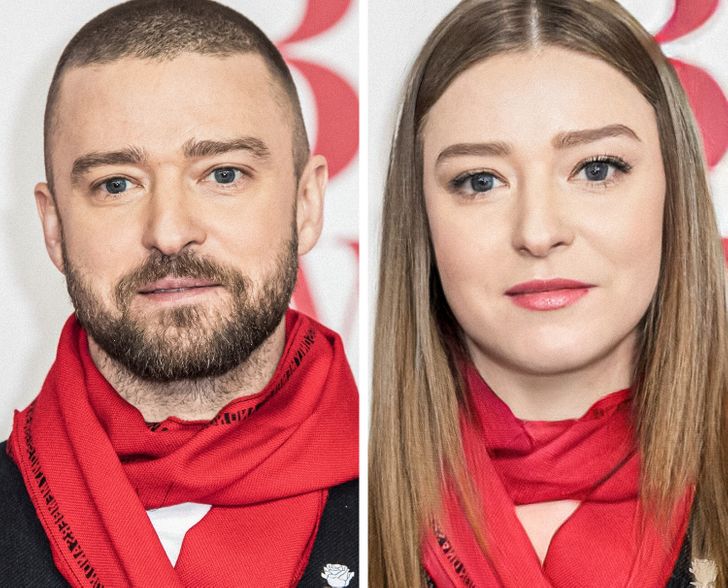 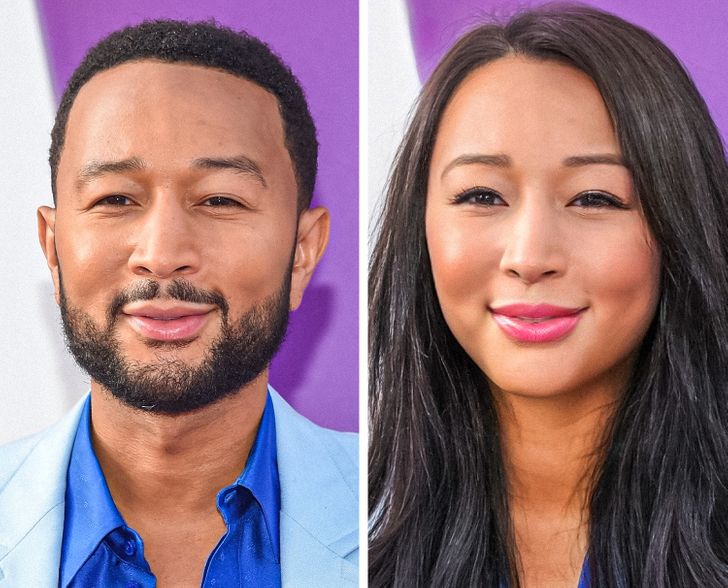 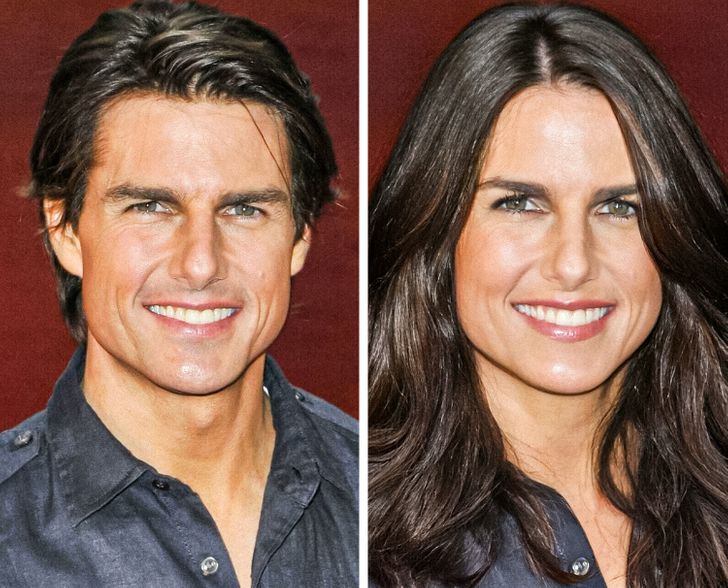 We are not his biggest fan, but darn it, this guy looks fantastic, no matter what! 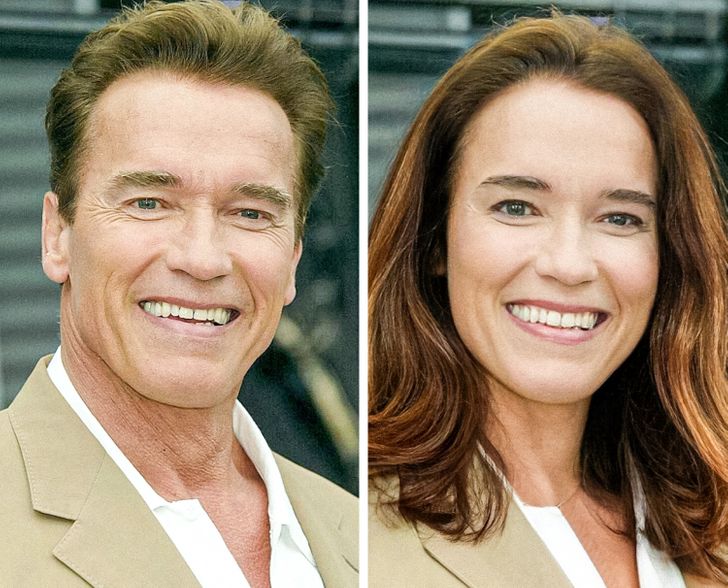 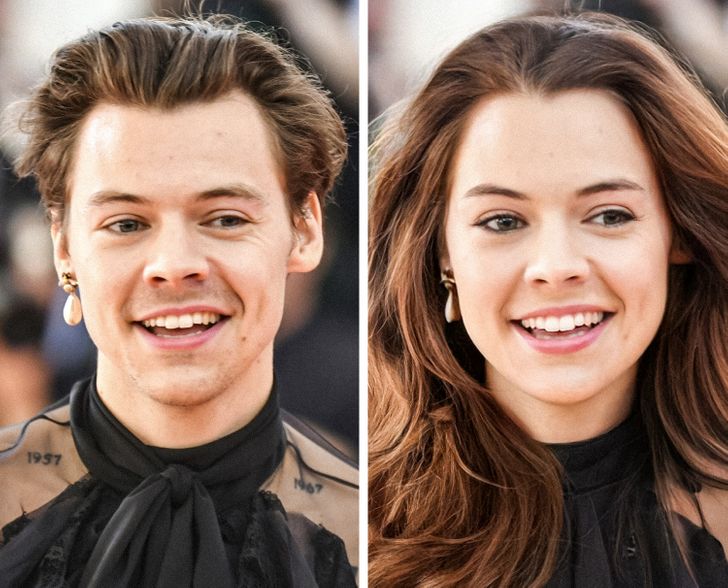 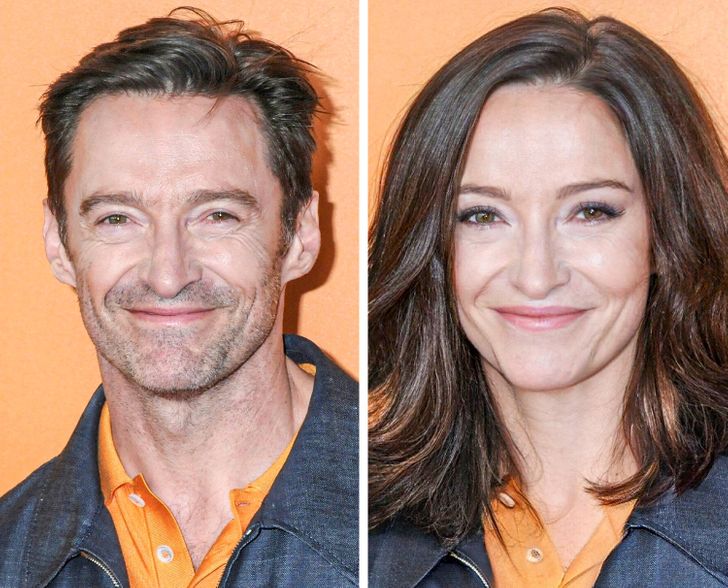 That would be a big no. 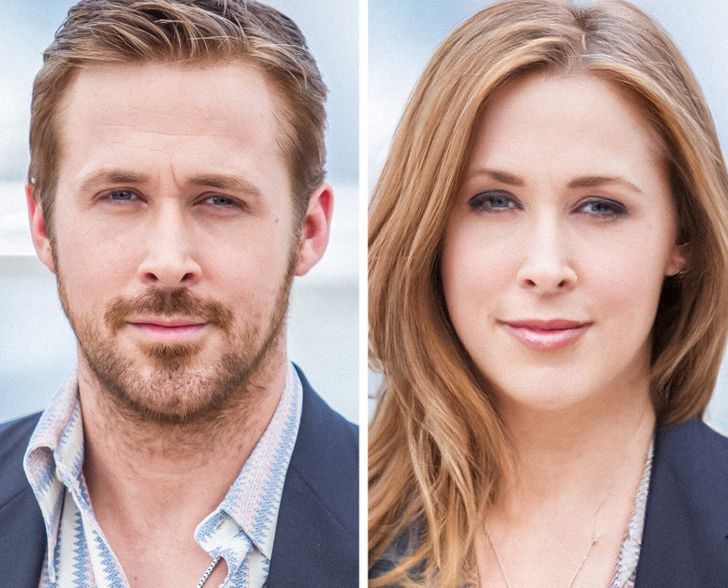 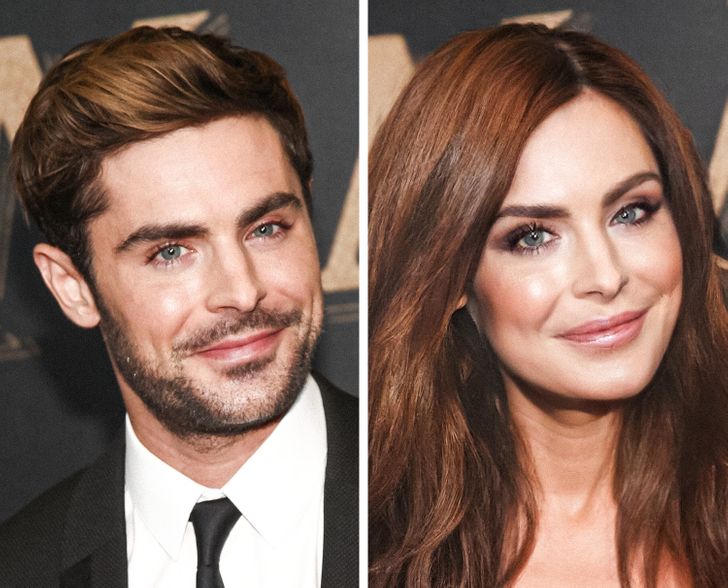 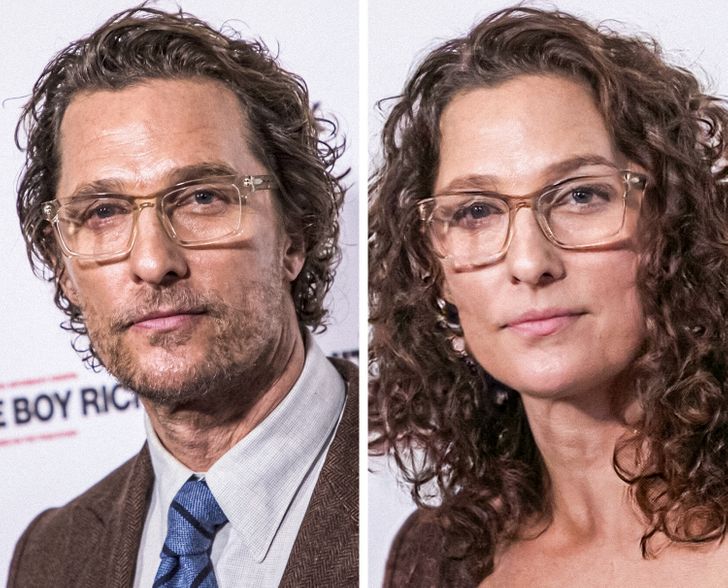 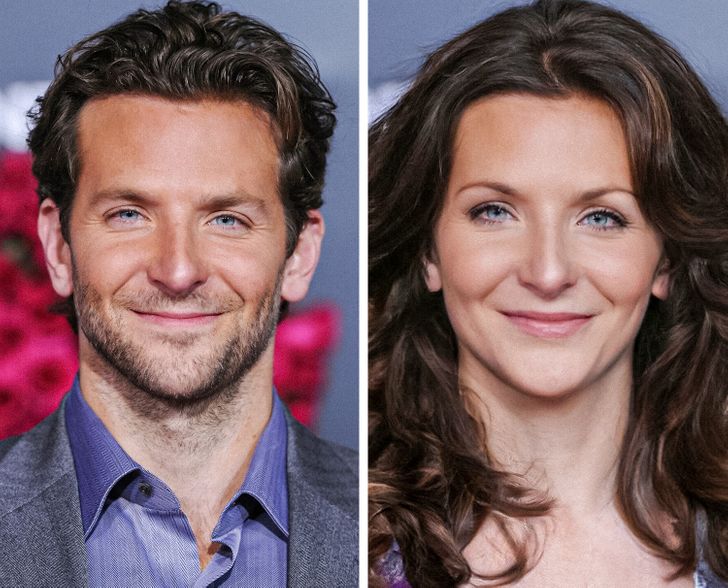 If he only cut his hair in a bob, he would look like a Karen. 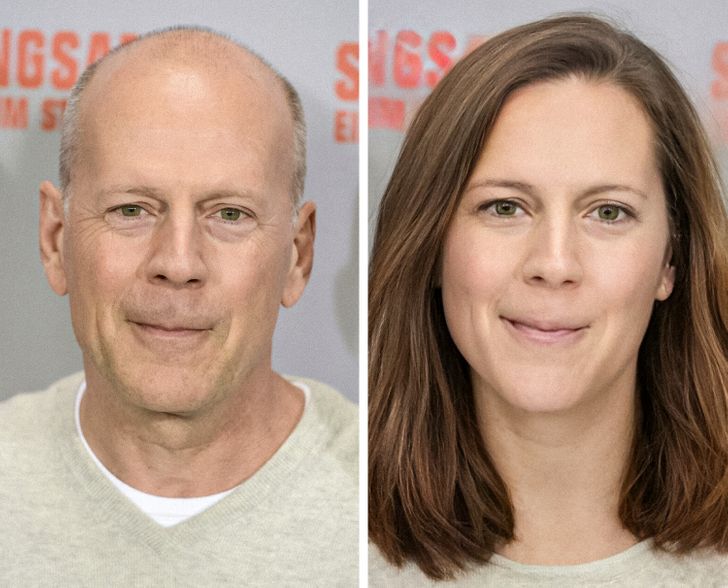 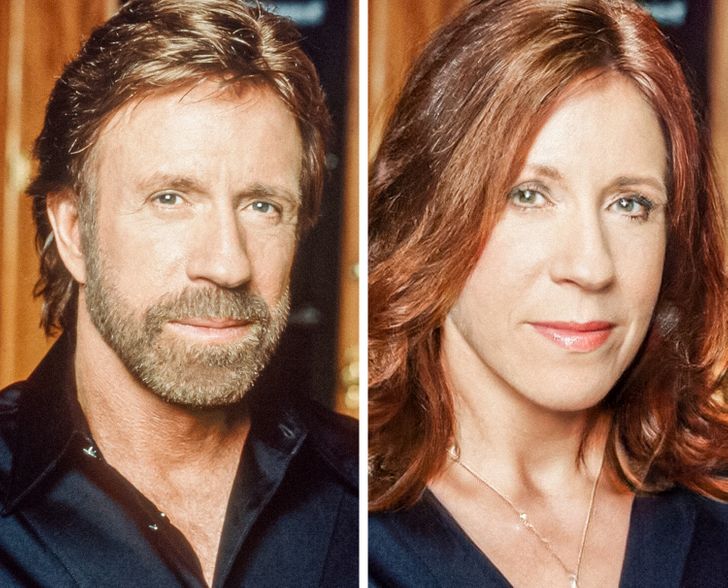 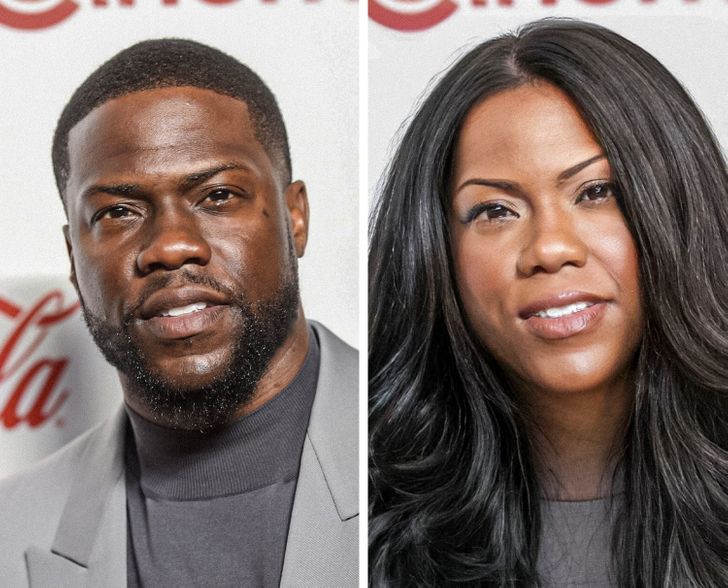 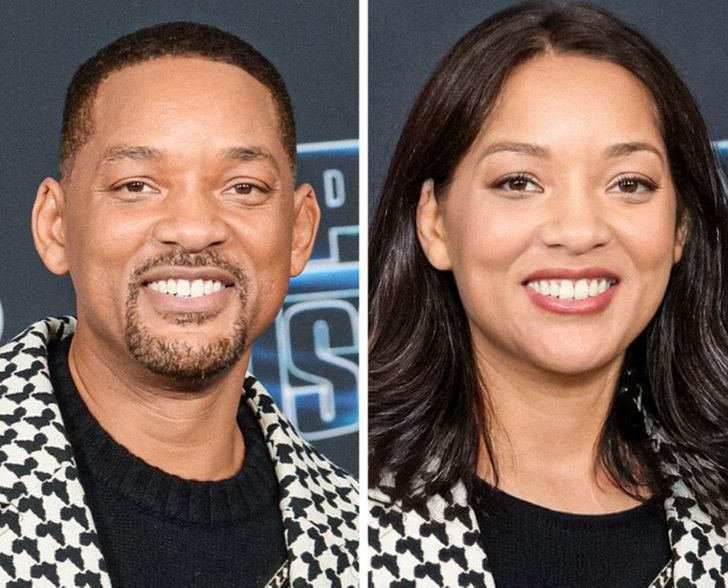 Cutie, regardless of his gender. 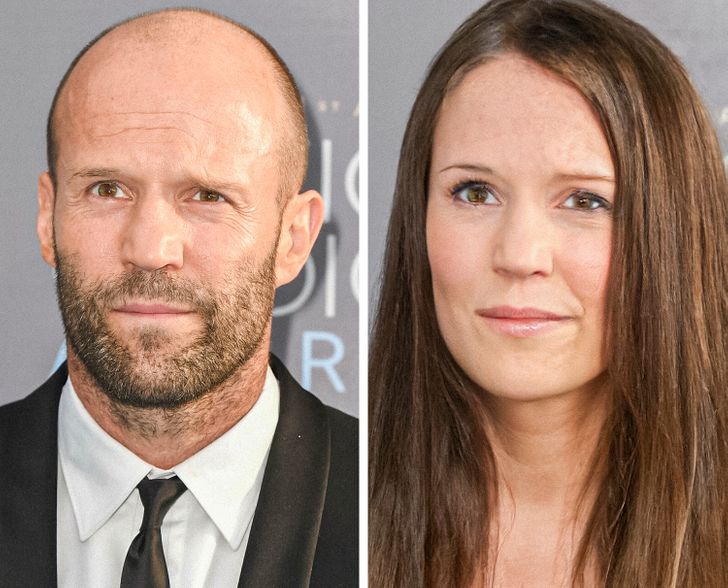 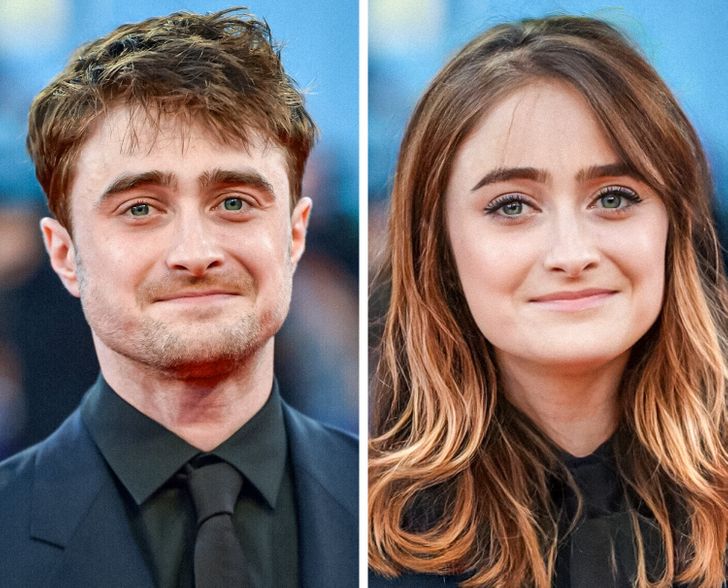 And that would be it. Now, drop us a comment and tell us which actor turned actress would still be a hottie and which ones should not be allowed even to play a woman in a movie?