On February 27, 2015, 18-year-old Daylenn "Moke" Pua, who was known for hiking, disappeared after starting a hike on Haiku Stairs, a treacherous path in Hawaii. Pua was last seen getting on a bus in Waianae, Oahu.

Daylenn Pua, who was from the Big Island, was visiting his grandmother in Waianae when he expressed an interest in hiking Stairway to Heaven, a prohibited trail on the windward side of Oahu. Martha Bear, Pua's grandmother, informed him that the trail was closed and that authorities were not allowing anyone to climb the mountain. This information had been reported in the news.

Daylenn Pua Disappeared From The "Stairway To Heaven" 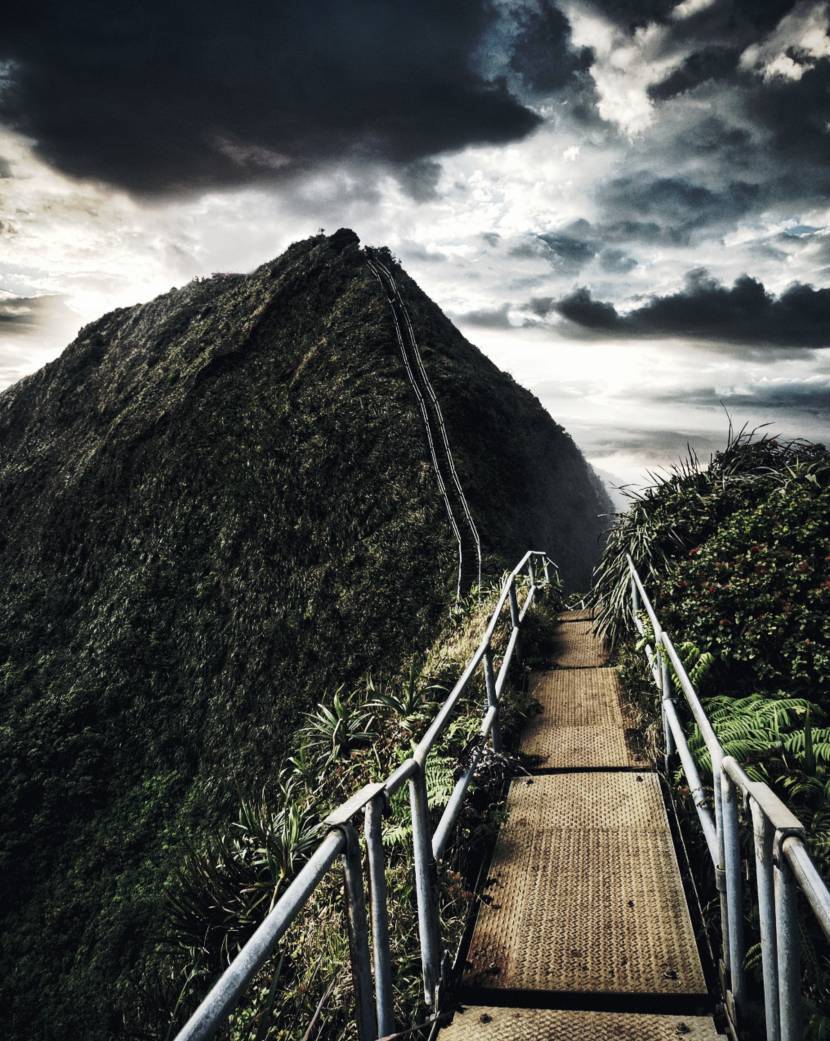 On the morning of February 27, 2015, Pua left his grandmother's home in Waianae, Oahu and boarded a bus, but he never returned.

Martha said that her grandson only mentioned he was going hiking, but she did not believe he intended to go to Stairway to Heaven because she had already informed him that the trail was closed. She also pointed out that if Pua were to attempt to climb the mountain, he could face legal consequences.

Who Is The Haiku Stairs Mystery Man? 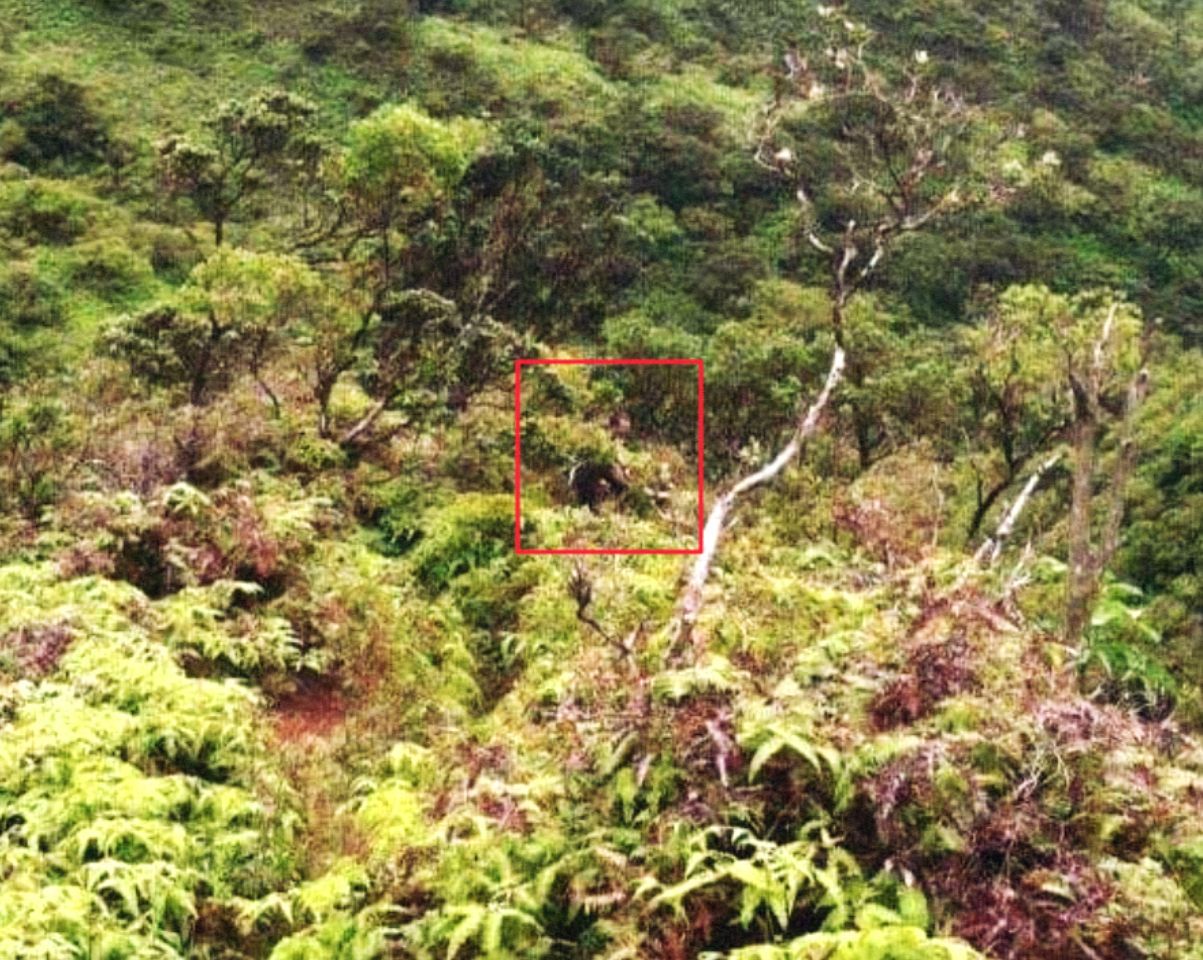 According to the Honolulu police, Pua sent text messages with photos showing that he was on the Haiku Stairs trail around 11:00 AM on February 27, 2015. He has not been seen or heard from since.

The family of Daylenn Pua thoroughly examined the pictures that Pua sent to them before he vanished while hiking. In one of the pictures, they noticed a man who was barely visible in the background. They speculated that this mysterious man may have been following Pua.

An Extensive Search For Daylenn Pua

The search for Pua has been extensive, with the fire department, local volunteers, drone operators, and even the U.S. Navy conducting searches on land and in the air.

On March 3, 2015, two hikers reported hearing cries for help, prompting the fire department to extend their search until the afternoon of the following day. However, the search was suspended in the afternoon, but Pua's relatives and local volunteers continued to search the mountains for any trace of him, according to a report by Hawaii News.

Pua's sister-in-law created a Facebook group called "Search for Moke Pua" to connect with and update those who were searching for the missing teenager.

Present Condition Of The "Stairway To Heaven"

Stairway to Heaven is a well-known hike on Oahu that has been closed to the public since 1987. The condition of the trail has been the subject of controversy, as the stairs were damaged by heavy rain and storms. Some people believe the stairs should be demolished, while others argue that they should be repaired and reopened to the public.