As unfortunate as it might sound, not everyone gets lucky enough to be in a good friendship. Some friendships can be toxic and you might be missing the signs. Sometimes you're intentionally dismissing the signs your friend doesn't respect you for fear of being lonely. However, it's not worth it and would never be.

In some cases, your friend might actually be a bully or a toxic person using the guise of friendship to fool you. They can be extremely controlling as well as manipulative. Even when you try to speak up, you end up being at the receiving end of a gaslighting episode.

So, what are the telltale signs you're friends with a manipulator? A bully? A gaslighter? Here are some of the signs your friend doesn't respect you and you need to leave.

Your Friend Is Controlling And Manipulative 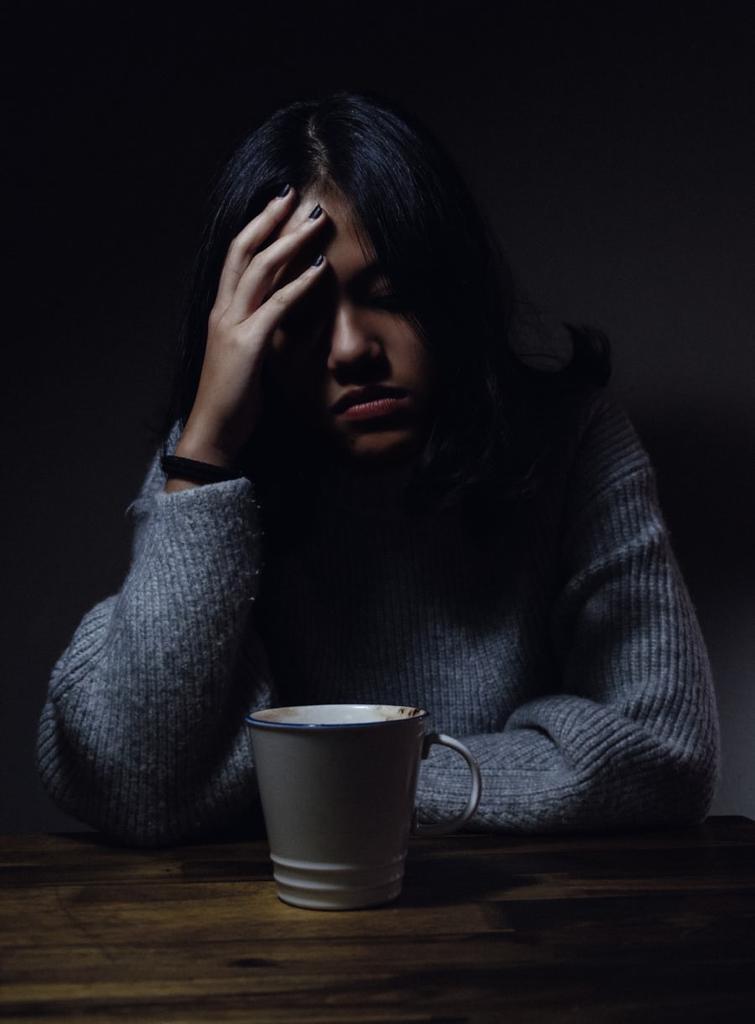 You should know your friend doesn't care about you when they behave controlling and manipulative. They always want things done in their way. They value their opinions more than yours. It's usually their way or no way. They make you feel uncomfortable or scared to oppose what they say. They also use tactics such as crying, withdrawal, or anger to make you do what they want.

It doesn't stop at that. They also embarrass you in public. Make fun of what you say or do even when they know it hurts you. When you get angry, they get offended and try to pass it off as "just a joke". When you notice all these in your friend, you should understand that they never were your friends, to begin with.

They Don't Respect You As An Individual 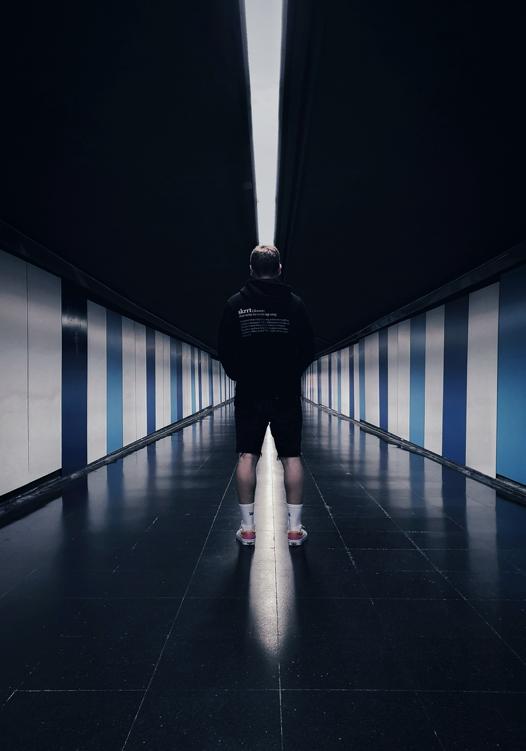 This brings us back to the fact they don't care about your feelings. They call you names that they wouldn't want to be called themselves. They claim you're too sensitive if you ever speak out. Trying to make you seem like the one who took it too far. They tell you why you shouldn't be angry instead of apologizing. Not just apologizing but also putting a halt to the name-calling.

They don't exactly care about your personal activities. Your so-called friend doesn't even care enough to be happy when you are. As long as they are sad, everyone else should be or you don't "love" them enough. They even go as far as telling your secrets to other people. Another hard-to-miss sign your friend doesn't respect you.

Here's the thing. In friendship, there's no superior. No one is older or better than another. Friendship is all about equality. You respect them and they respect you. You share opinions and other things as equals. Once you're in a friendship that has a hierarchy, you should look out for these signs.

Any friend that demands certain privileges they would never give you is a sign of manipulation. They might feel they are always right. Never giving room to learn. Throwing your opinion down the drain just because they feel they are superior. This is another sign your friend doesn't respect you. So, you should respect yourself enough to call it quits. 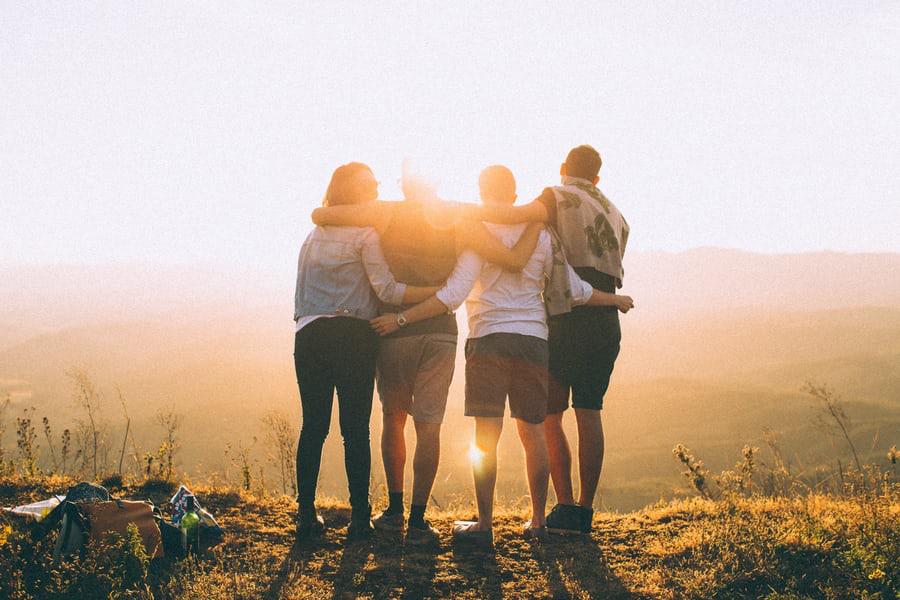 Preventing you from having other friends? Cutting you off for the littlest reasons. Or ignoring you when you get angry for something they did. Making it look like you imagine things and you don't have the right to feel what you did. There's no one way to express anger. If your friends can't understand yours, they shouldn't be called your friends in the first place.

Here's a little secret. Controlling people tend to feed off drama. They want and need you to take a step to justify their own actions. Friendship shouldn't have you looking like that. It never should have you feeling uncomfortable, scared, and alone.

If you notice things like this in your friendship, it's time to call it quits. You can choose to talk to your friend about it but if they possess all these qualities, it might be impossible for them to change. Friendship is all about companionship. It's a relationship that should always make you feel comforted. If it isn't, then you should leave.

Woman Opens Up About Losing Friends Over Being Too Pretty