Not many remember the names of celebrities from shows that aired in the '80s and '90s. But they shined brightly in their heydays.

We collected pictures of how they looked then and now. While some have defied time, remaining youthful and fresh, some have aged like fine wine.

Let's see how these celebrities have changed over the years with this blast from the past. 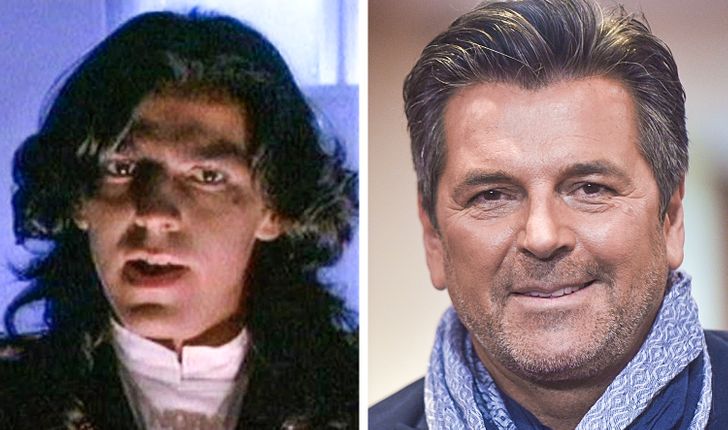 From the pop duo Modern Talking, Thomas Anders gave the worldwide sensation You're My Heart, You're My Soul.

The musical icon might have aged, but he remains one of Europe's most revered vocalists. 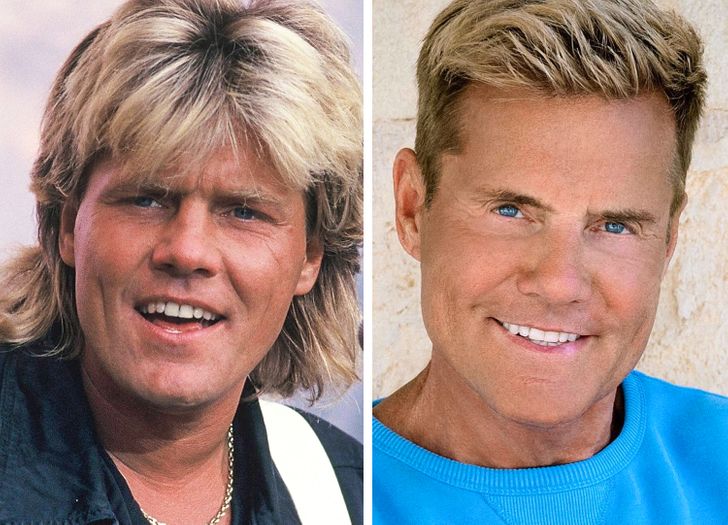 Alongside Thomas Anders, the German songwriter and singer achieved fame and has produced numerous hits.

At 67, the Pop-Titan remains agile and works as a producer. His signature blue eyes have not lost their light and life. 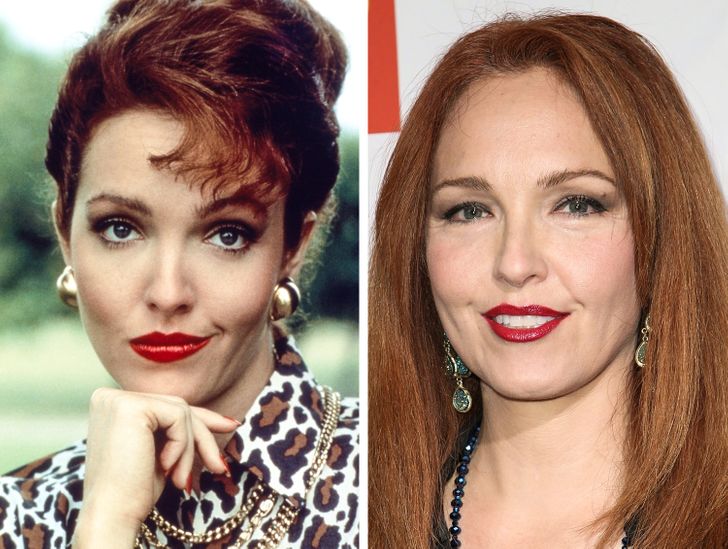 At 59, the red-head remains as pretty as ever. She was in the sitcom Wings in Splash and That's So Raven. 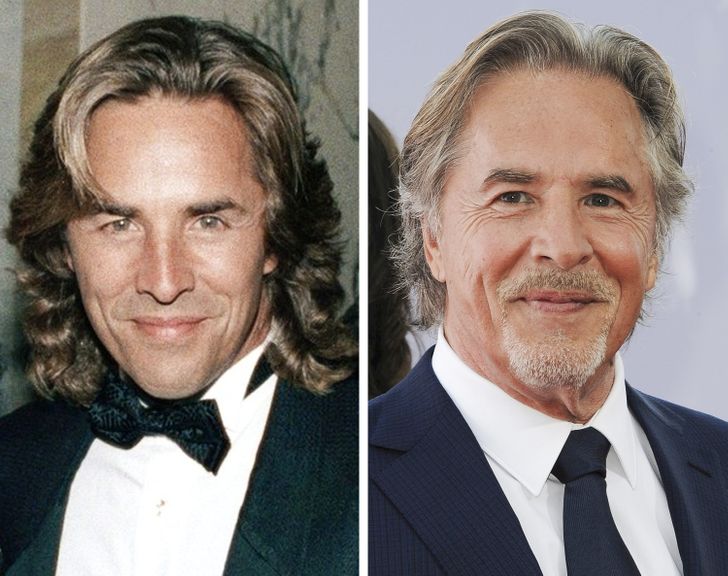 At 72, he still looks as dashing as ever. 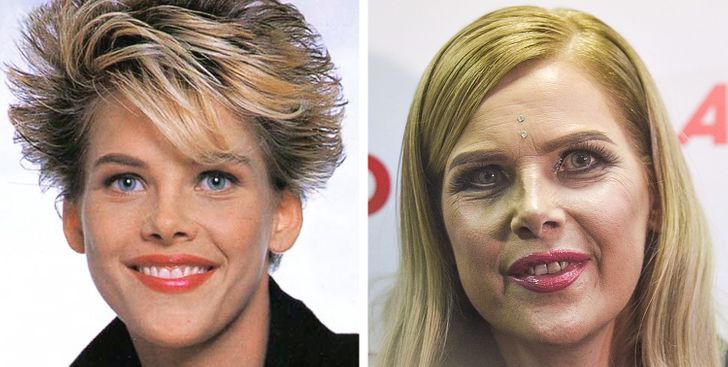 The Dutch-German pop singer was known for her collaborations with Dieter Bohlen in the '80s. She has kept her career alive to a reasonable extent. 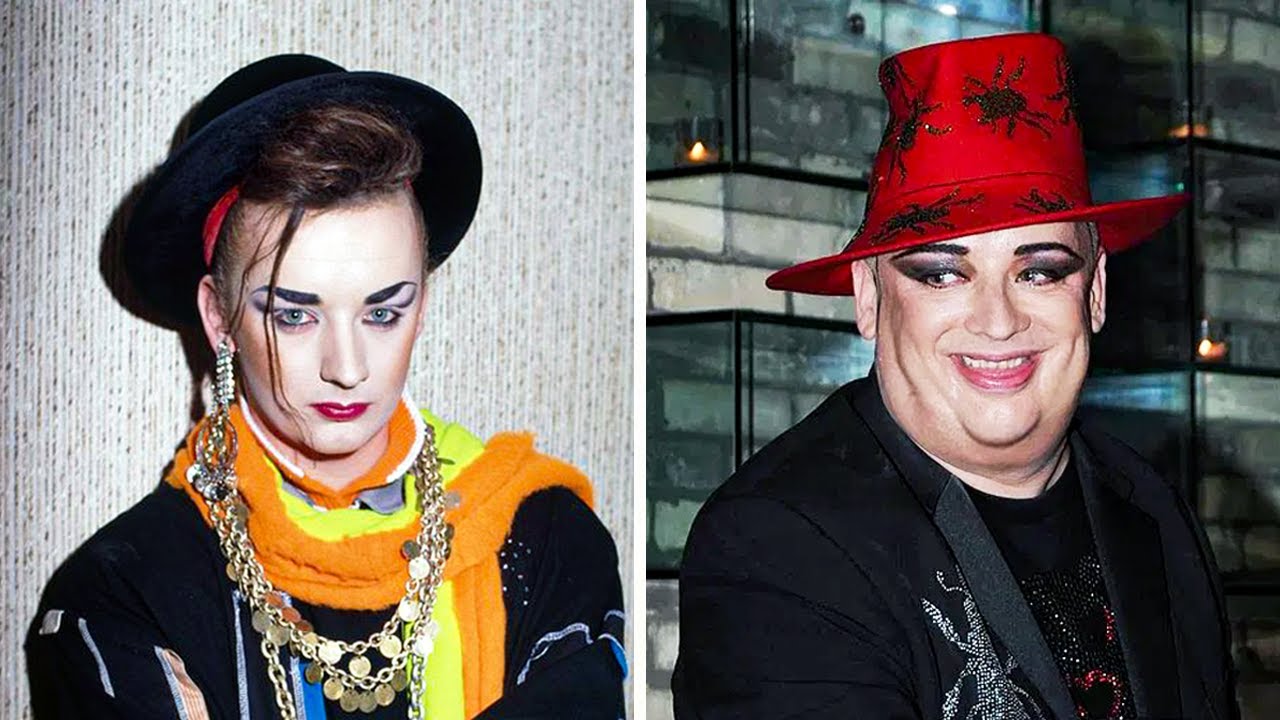 The English singer, songwriter, and designer has not departed from his eccentricities. At 60, he continues to maintain his androgynous appearance. 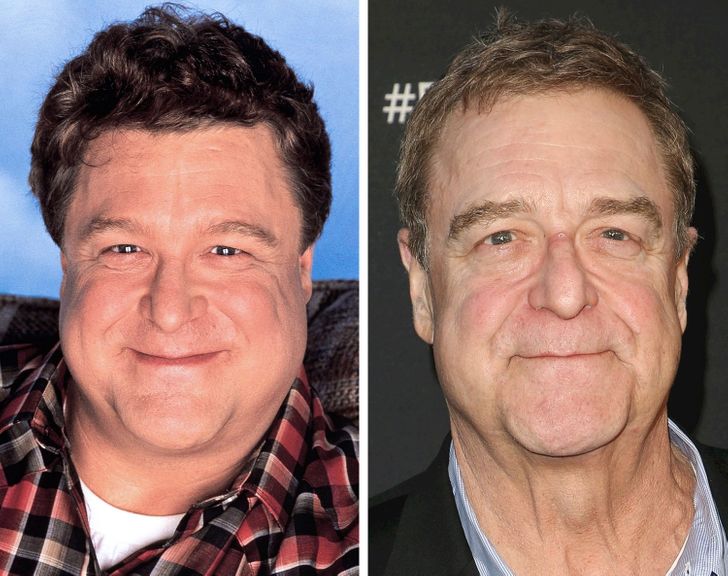 Goodman gained popularity for his role on Roseanne. Since then, he has been in numerous films. 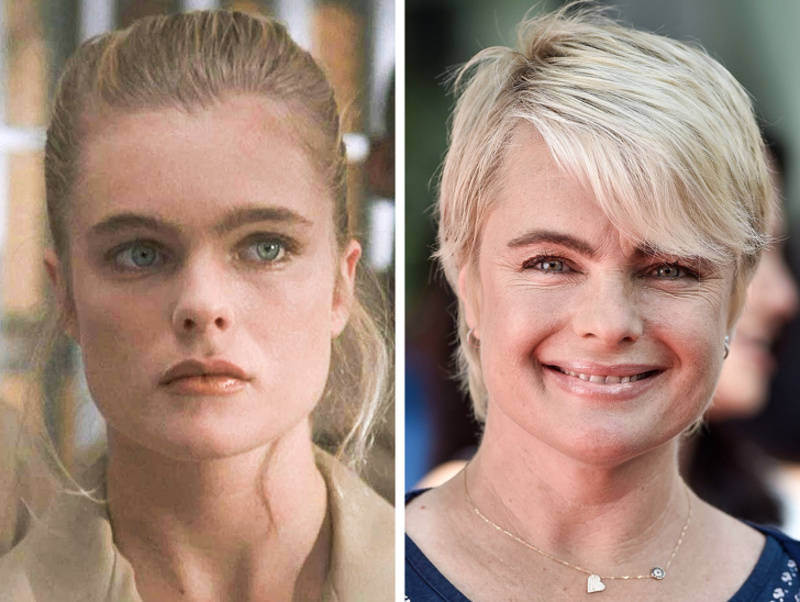 An actress, Playmate, and model is best known for her role on the series Baywatch. She has come a long way since then and is aging beautifully. 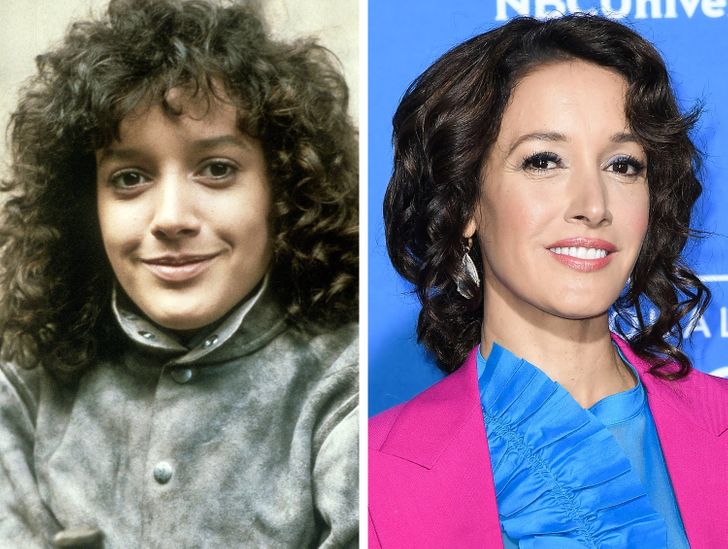 The American actress and former teen model came to the limelight after playing her role on Flashdance, for which she got a Golden Globe Award nomination. 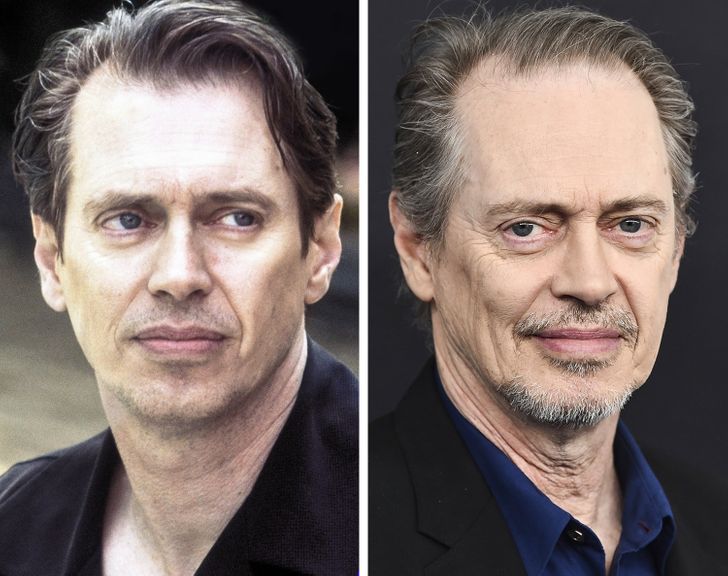 The actor and filmmaker was featured in hit films and had a "prolific career in television." In the '90s, he was known for Reservoir Dogs, Desperado, Con Air, and Armageddon roles. 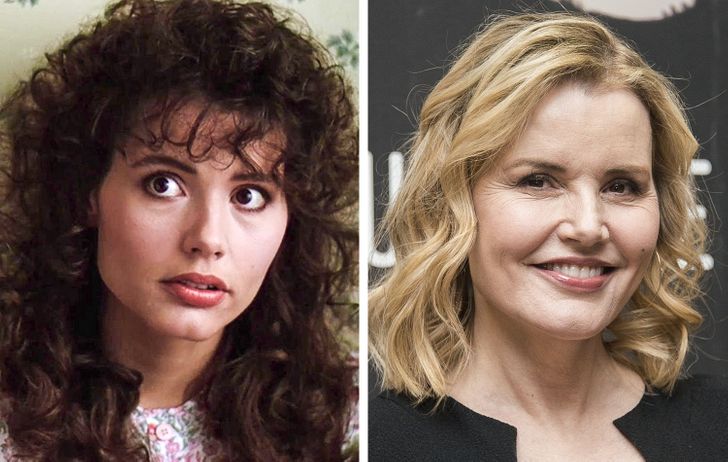 Age does have a way of reminding us of what we have lost.

Geena was a Hollywood queen of the '80s and '90s with many box office hits. She earned prominence with Beetlejuice and The Fly. She acted as the female lead on Thelma & Louise and was in the sports film A League of Their Own. 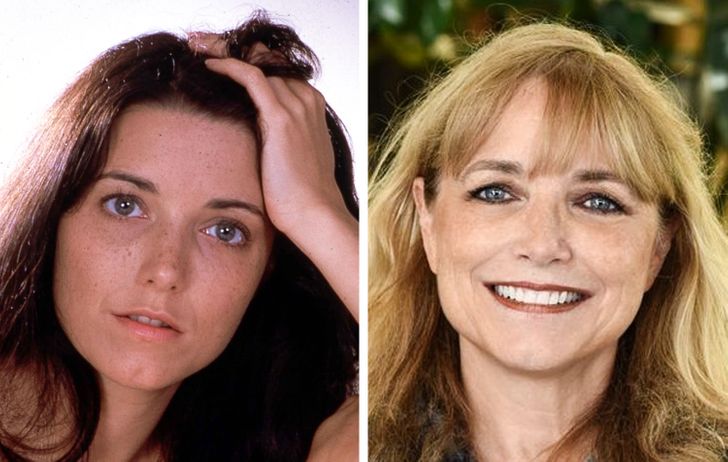 The Animal House star is best known for her role in Raider of the Lost Ark and her performances on Broadway. At 70, she still has her cute freckles and has aged beautifully. 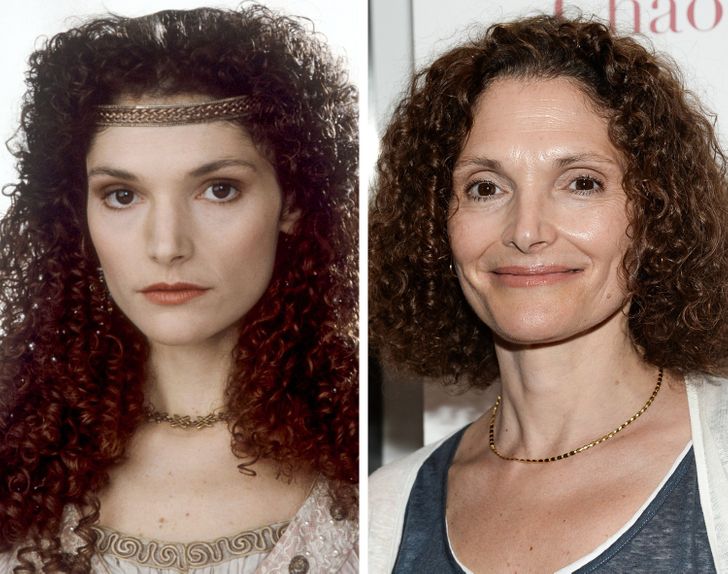 The actress and singer appeared in Scarface, The Color of Money, The Abyss, and Robinhood: Prince of Thieves in the '80s and '90s.

She still wears her signature curls at 63. 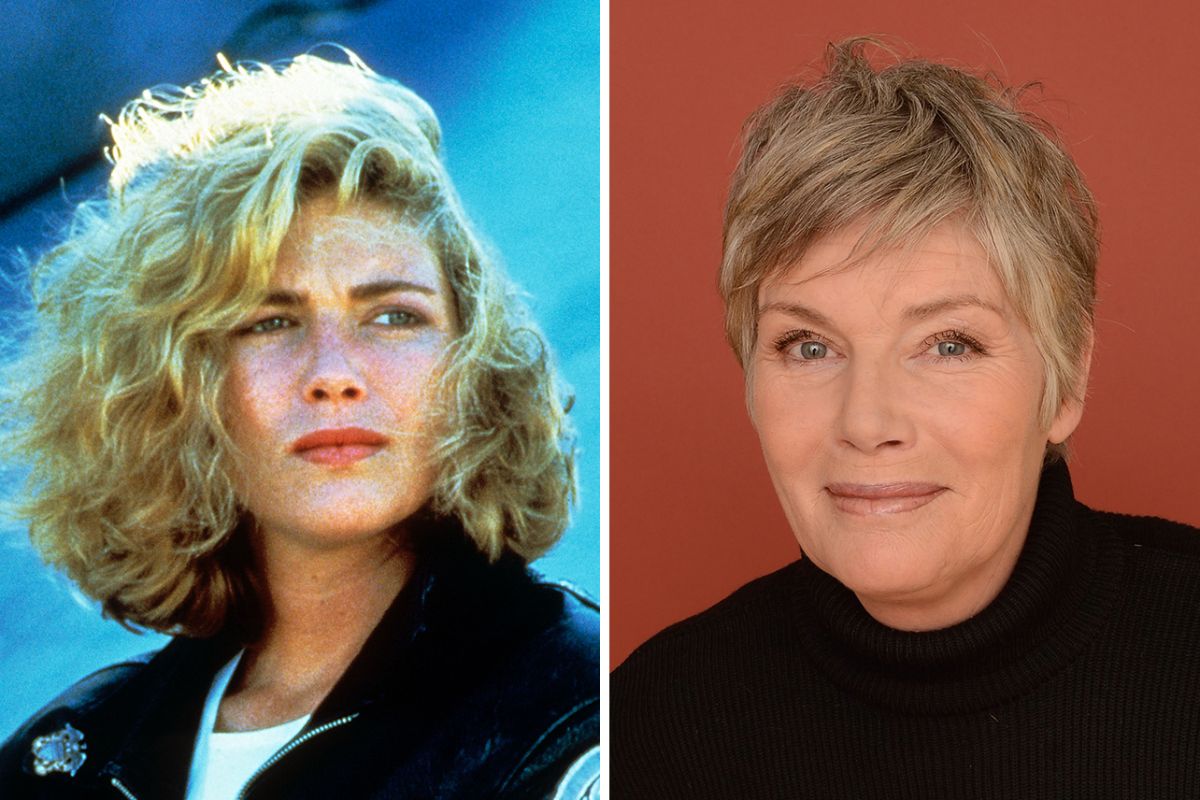 She remains known for roles in the movies Witness, Top Gun, Made in Heaven, The House on Carroll Street, and The Accused. 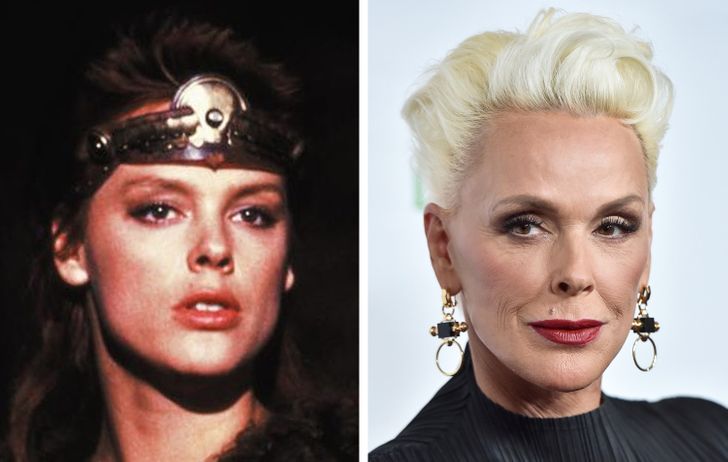 Brigette Nielsen gave us Red Sonja and Rocky IV in the '80s. The actress, model, singer, and TV personality has remained relevant. 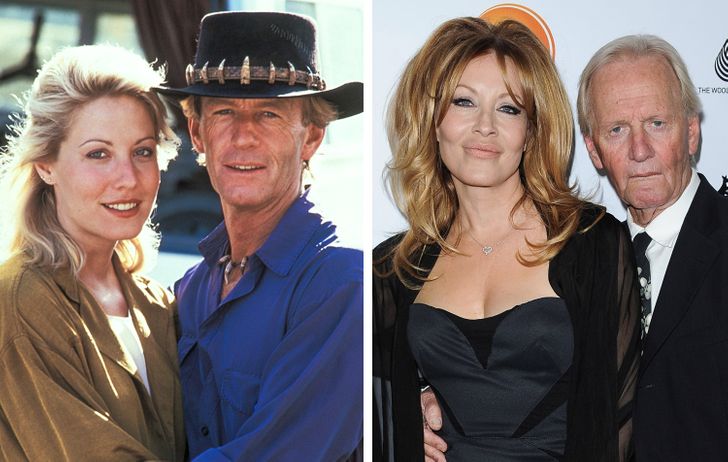 Paul might have visibly aged, but Linda remained youthful. They are best known for roles on Crocodile Dundee.

They got married in 1990 but got divorced due to "irreconcilable differences" in 2014. 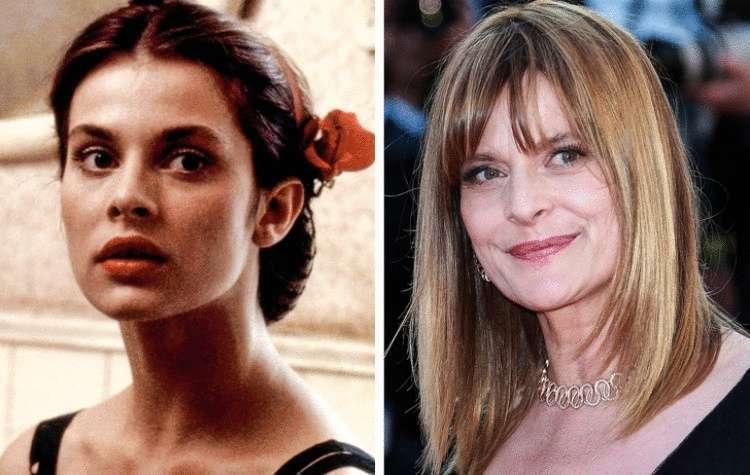 The German model and actress starred in more than 60 films across Europe and the United States. The movie Stay as You Are, gained her fame and worldwide recognition. 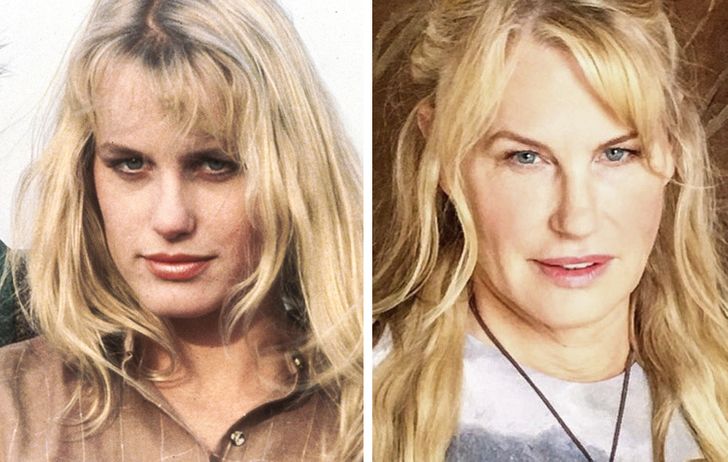 If one thing has not changed about Daryl Hannah, it's the look in her eyes. The American actress was on Blade Runner, Summer Lovers, Splash, Roxanne, Wall Street, and Steel Magnolias in the '80s. 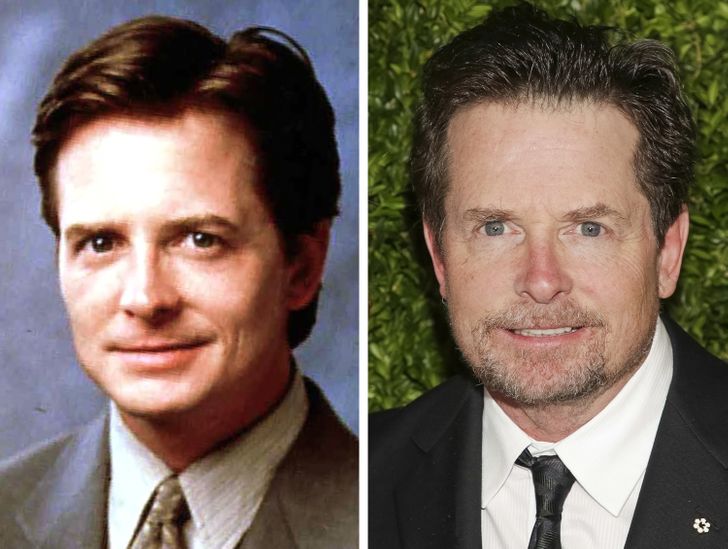 The Family Ties star gave us many things to remember with his roles on Back to the Future, The Secret of my Success, Casualties of War, The Frighteners, and Spin City.

His deteriorating health has taken a toll on him. He retired from acting in 2020. 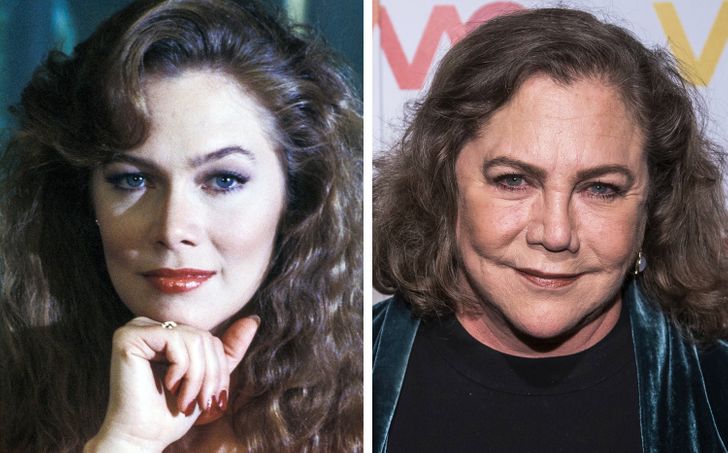 Her distinct gritty voice has not changed over the years, though looks have. The American actress rose to fame in the '80s after her roles on Body Heat, The Man with Two Brains, Romancing the Stone, and Crimes of Passion. 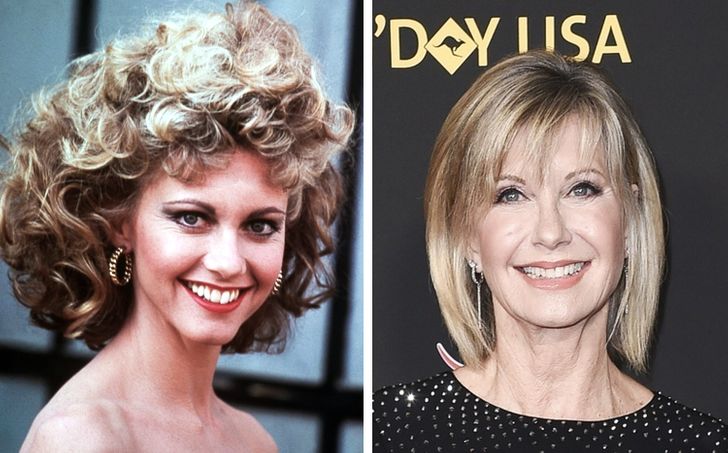 A four-time Grammy award winner with 11 of her singles Gold-certified, she is one of the best-selling music artists from the second half of the 20th century.

She has aged like fine wine and has not retired from her music career. 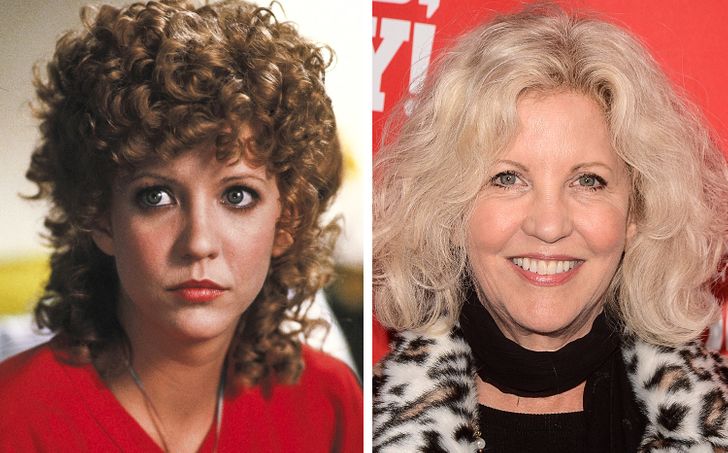 Allen earned a Golden Globe nomination for Dressed to Kill and has appeared in many sci-fi movies.

Although she took a step back from acting in 2008, she has remained active in other endeavors. 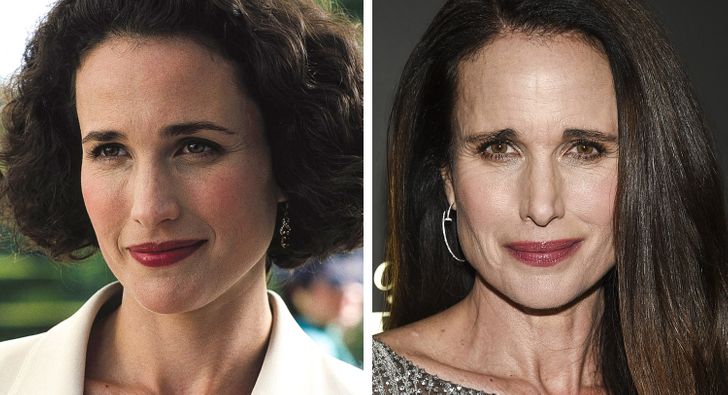 From Greystoke: The Legend of Tarzan, Lord of Apes to her role in Sex, Lies, and Videotape, Andie MacDowell left a lot to remember from the '80s. Her performances in Four Weddings and a Funeral and Green Card earned her Golden Globe nominations. 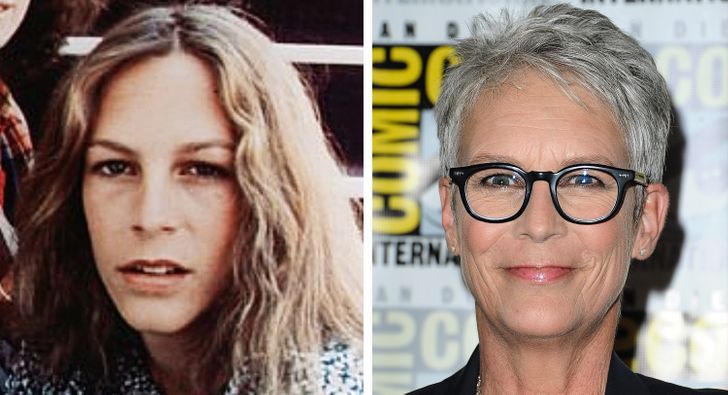 The horror-film star has had many box-office hits and is still very much in the limelight. 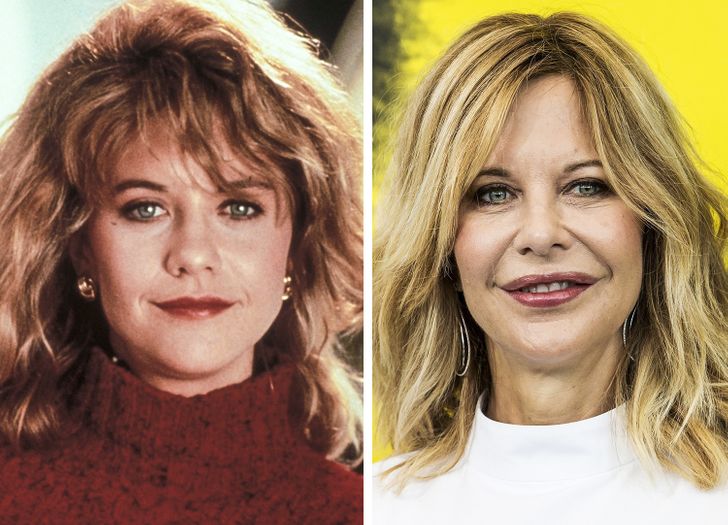 It has been a long time since Ryan starred in the soap opera As the World Turns and the rom-com When Harry Met Sally in the '80s.

She is now more into directing. 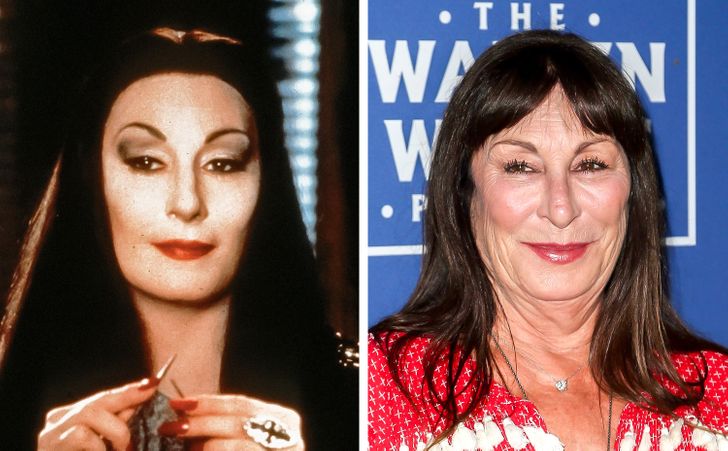 For Anjelica Huston, her beautiful smile never changes. Since we saw her in Crimes and Misdemeanors, Enemies, A Love Story, The Addams Family, and The Grifters, she has been in numerous films. 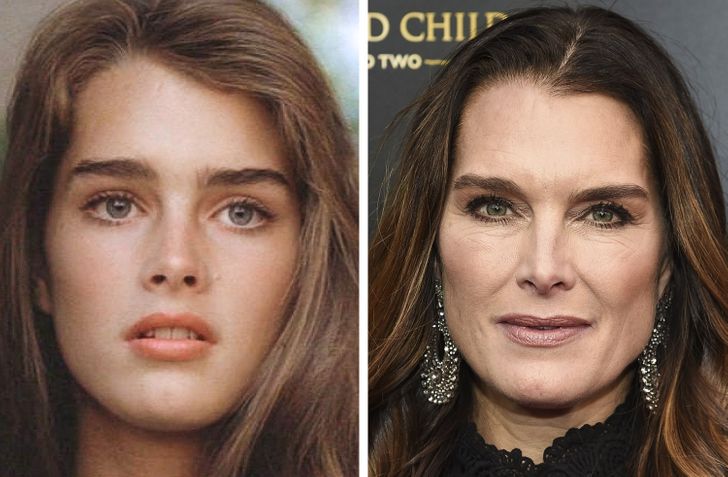 The American actress and model shot to stardom after Pretty Baby, The Blue Lagoon, Endless Love, and Suddenly Susan.

Despite some wrinkles, she remains as beautiful as ever.

Which of them do you remember, and whose change appears most dramatic?