Most people dream of lavishing weddings, and it is a tradition that the bride-to-be's family pays for the pricey ceremony.

Sheyra Munot was no different, especially since she had a father who could afford any wedding decadence. The businessman, Manoj Munot, already set aside a nice sum for his daughter's wedding in 2016. But then he got an even greater idea.

Instead of spending $11 million on a wedding, the kind-hearted businessman used his money to build houses for homeless people.

Building Houses For Those In Need 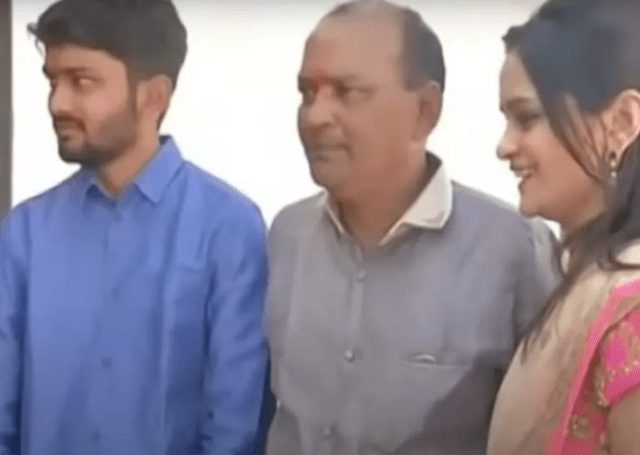 Munot runs a construction company in Aurangabad's Lasur town. Though he's a sharp businessman, he is also a family man.

One of the wealthiest men in India has numerous income sources and impressive financial skills.

Instead of flashing his wealth on one wedding, he used to build 90 homes for the homeless.

Shreya Munot and her husband-to-be were supportive of this decision. There is a special joy in knowing that your wedding day gave immense happiness to 90 families.

"Weddings are expensive, and people end up spending a lot. But there is such a thing as a duty to the people."

Imagine our world if all wealthy people had similar thinking to Mr. Munot's.

The billionaire does not take full credit, as this was a local MLA's idea. Prashant Bamb suggested it, and the wealthy family loved it.

Besides, a wedding is for a day. But, a house, like a marriage, should last a lifetime. And yes, you can dream of a massive wedding, but for many, it is business, nothing else.

India has the second-largest wedding industry in the world. It generates between $40 billion to $50 billion each year, BBC reported.

The number one market, of course, is the USA.

She worked alongside her dad to build a safe community and choose residents. To qualifies for one of the houses, a family or a person had to live above the poverty line in deplorable conditions.

There was one catch if you can call it that. The future residents were not allowed to be addicted to substances.

The solid, well-built homes are 12 by 20 square feet and cost about 1.25 lakh to build. Each house has a door, two windows, electricity, and a source connected to drinkable water.

They look lovely in vibrant red shades, with each house number clearly visible.

One of the tenants is Shab Ali Shaikh. He said

"I work as a domestic helper in four households. Now I won't have to worry about water and electricity here. Also, the burden of paying monthly rent has been eased."

The stress of paying for water and electricity is often too much for many homeless people to bear, as they are already struggling to find shelter. The father and daughter took care of dozens of people, gifting them with a chance for a better future.