Bully is a cult classic, and it deserves a sequel more than Grand Theft Auto does. The game was first released in 2006, and it proved many critics wrong by being a complete success.

Right now, it has been over a decade since rumors about a Bully sequel started floating around. Clearly, Bully fans can't wait to see the next installation of this game by Rockstar.

However, the company seems more serious about giving gamers another version of GTA, even though they are too busy enjoying GTA 5 to care too much about it. Rockstar Games might not realize that Bully has just as strong a fan base. The sequel is more than welcome, considering how long rumors of its release have been going around.

Not only have the rumors been consistent, but the excitement at the prospect of such a release has also been quite intense.

The first Bully game was quite impressive, which explains why it still has loyal fans to this day. The gameplay includes both open-world roaming and skill-based minigames. These features have made Bully a timeless classic. 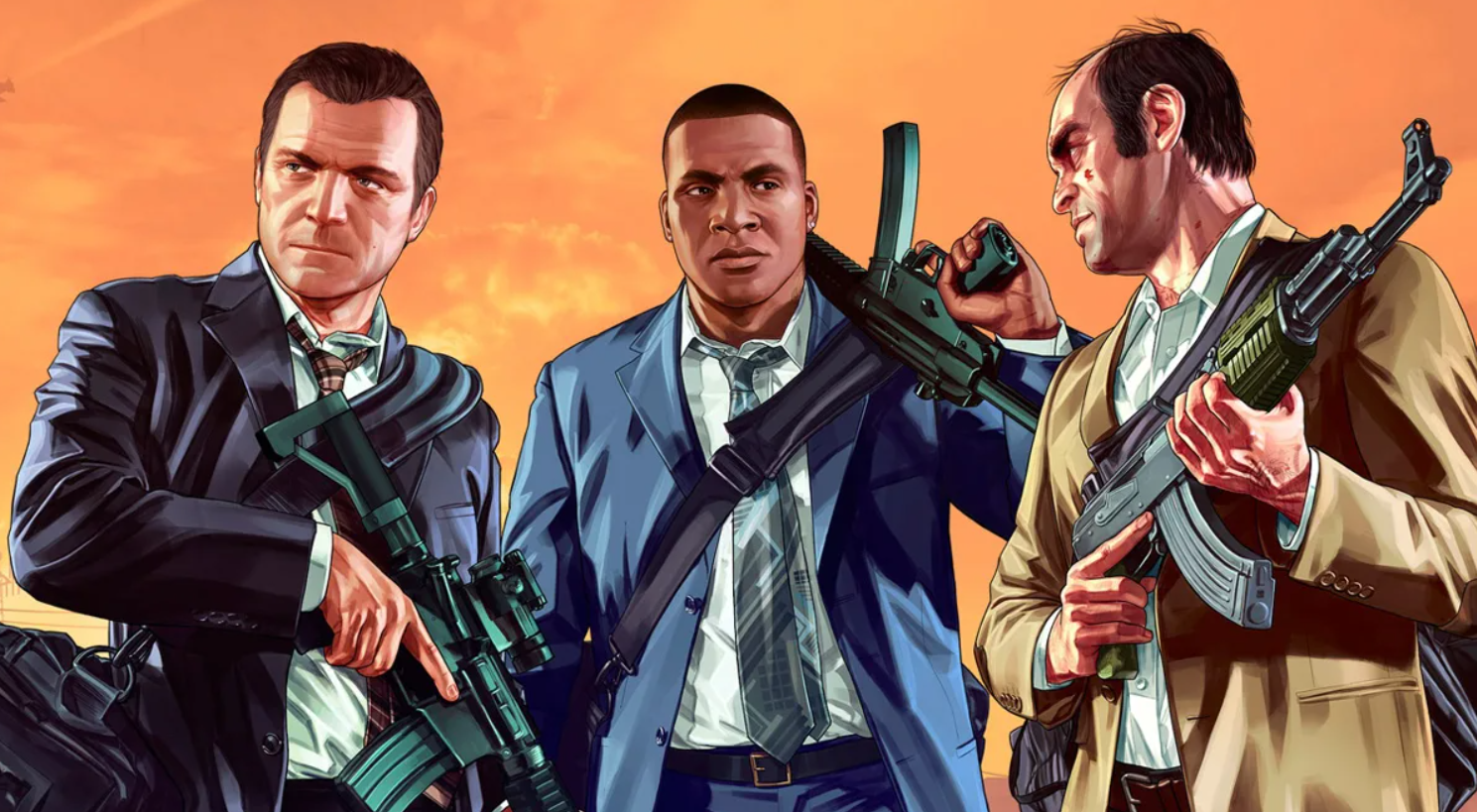 Another reason this game's sequel is worth considering is that there are other angles the creator could explore with a sequel. For instance, Jimmy could explore a world outside Bullworth.

There could even be a new breed of bullies that need to be put in their place.

Additionally, with GTA getting regular updates, it could lose its market appeal as it is continuously promoted. There is no denying that GTA is Rockstar Game's most famous series, but over-promoting it does more harm than good.

Rumors that the release of Bully 2 had to be abandoned so that the company could work on GTA 6 when GTA 5 is still so popular doesn't make the situation any better.

Yes, fans will be excited to see GTA 6, but they will be a lot happier to get Bully 2, which they have been waiting for for a lot longer.

Rockstar also needs to notice that Bully fans have been incredibly loyal and patient. After all, they have been playing the game for over a decade and have been anxiously waiting for the second installation of the game for just as long.