In the late 70s and early 80s, 29 murders occurred in Atlanta, and they all seemed connected. To this day, it has never been clear if Wayne Williams was the monster behind them or a scapegoat picked by the authorities to protect the real culprit.

The connection between Wayne Williams and the Atlanta child murders remains controversial not only because the man has been insisting he is innocent of the crimes for over four decades.

All the victims were black, but most of them were boys. The killings happened between 1979 and 1981, and they stopped abruptly after Wayne Williams was arrested in connection with two young men in Atlanta.

Ultimately, the authorities connected Wayne Williams and the Atlanta child murders, claiming that his crimes were more extensive than initially thought.

The murders ended as soon as he was put into custody helped increase suspicions that he was responsible for the horrifying crimes. However, his vehement denials have made some people suspect that he was nothing more than a scapegoat.

Who Was Wayne Williams? 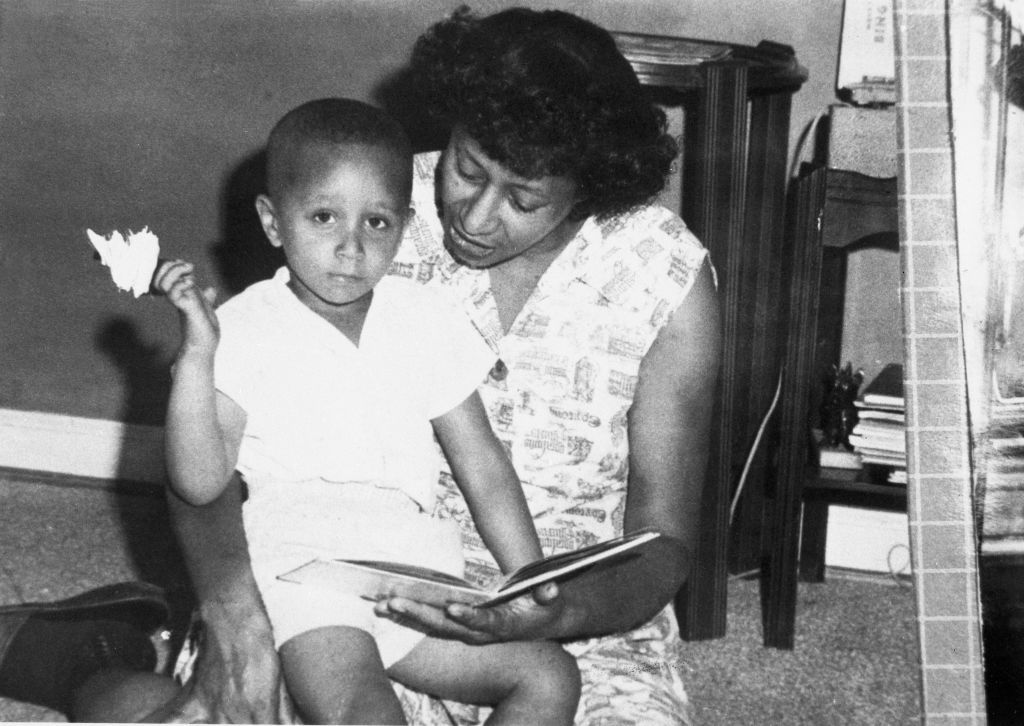 Wayne Williams was born Wayne Bertram Williams in Atlanta back in 1958. He was an only child, and his parents were both teachers.

He was brilliant and performed well in school as his peers and teachers called him a "virtual genius."

Wayne was also quite the entrepreneur, and he tried to start a radio station in his parents' basement. Williams also got himself some fame after appearing in Jet magazine.

After graduating from high school, he joined Georgia State University before he quit after a year. After that, he seemed like a different person. At only 23, he was going from one job to another without any sense of direction.

Eventually, he seemed to have settled into a career as a freelance photographer. He had great dreams, and his parents invested so heavily in him that they had to file for bankruptcy.

There were also reports of people saying that neighborhood kids thought he was a police officer due to how he walked. He even had a badge with him whenever he went. In fact, he also started approaching kids, warning them he would lock them up if they did not get off the street.

The Link Between Wayne Williams And The Atlanta Child Murders 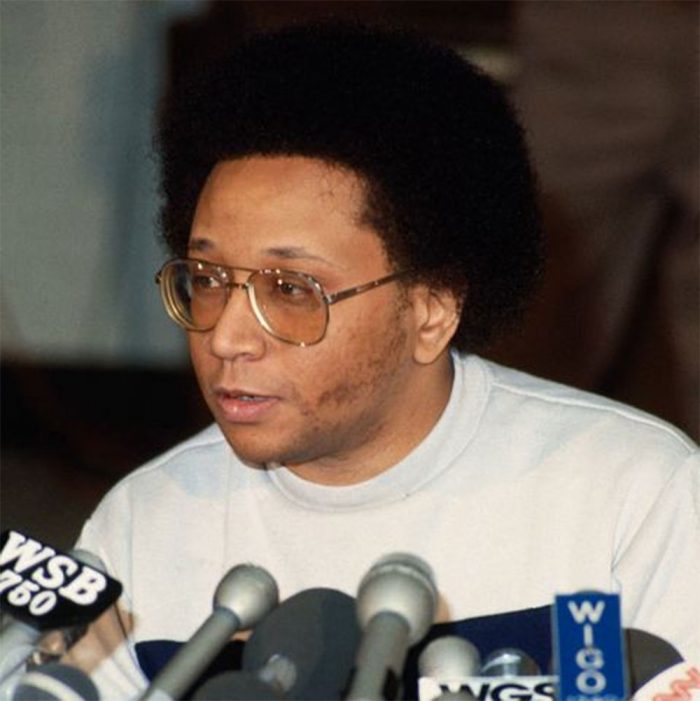 On one day, on May 22, 1981, the police stopped Wayne near a bridge as he was driving, but they later let him go. After two days, the body of 27-year-old Nathaniel Carter was found in the Chattahoochee River close to where the police had stopped Wayne.

He had lied during the first encounter, and that fueled suspicions that he was the child murderer.

The authorities thought the young man's death was connected to many others that had happened in the area. That made the police believe Wayne Williams and the Atlanta child murders had a connection.

The murders had begun with the death of two boys, 13 and 14 years in age. They both went missing within three days. The two children's bodies were found on the side of the road next to each other on July 28, 1979.

Unfortunately, this was just the beginning, and bodies of dead children continued to pop up all over the place. At least six children had been killed by March of 1980.

Despite desperate attempts to find the person behind the murders and stop them before more kids died, the authorities were unsuccessful. Therefore, the FBI eventually came in.

The feds started working on a profile of the killer. The profile suggested that Wayne Williams and the Atlanta child murders were connected. According to the profile the FBI created, the murderer was black, which is how the killer would have easy access to black children without looking suspicious.

It was also discovered that the bodies were showing up in the same area. Since some of the bodies had been recovered from the Chattahoochee River, its bridges were staked by investigators.

When Wayne crossed the bridge suspiciously close to where a body was found, he became a target in the investigation.

Was The Connection Between Wayne Williams And The Atlanta Child Murders A Setup? 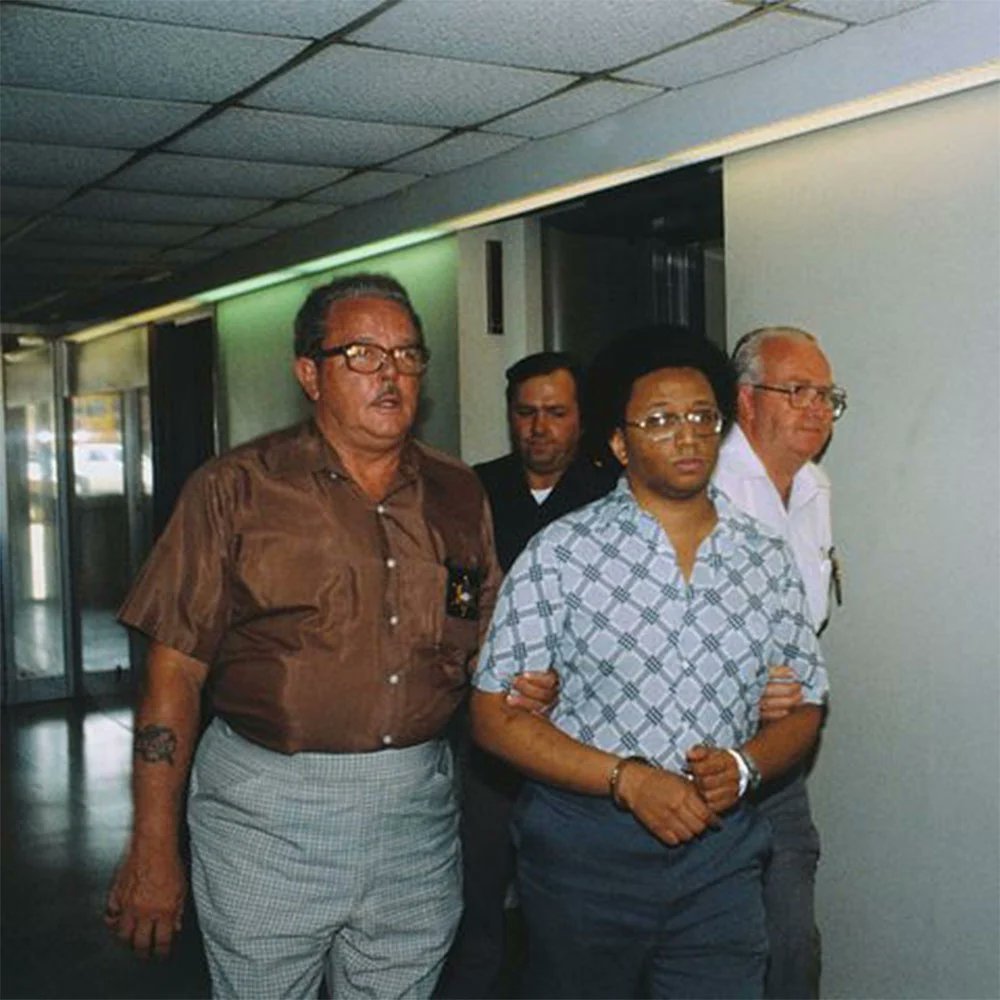 On June 21, authorities felt there was a strong enough connection between Wayne Williams and the Atlanta child murders to make an arrest.

His alibis turned out to be weak, and when he took a polygraph test, he failed. The police also got fibers from his car and his family dogs that matched the fibers found on two of his victims' bodies.

John Douglas, an FBI agent, also felt the link between Wayne Williams and the Atlanta child murders was pretty strong given the number of times he had failed in life. To Douglas, Wayne was a man capable of losing control, motivating him to commit murders to feel as if he were in charge.

Wayne also matched the profile of previous serial killers investigated and interviewed by the Behavioral Sciences Unit of the FBI.

Douglas also claimed that Wayne was a man who loved the attention and enjoyed the publicity the case received. However, Wayne also didn't think he would ever be caught for his crimes, which many serial killers believe until they are finally imprisoned.

Wayne had a calm demeanor at the beginning of the case, but that soon changed. He became argumentative as prosecutors focused on his failures as a motivation for the murders. 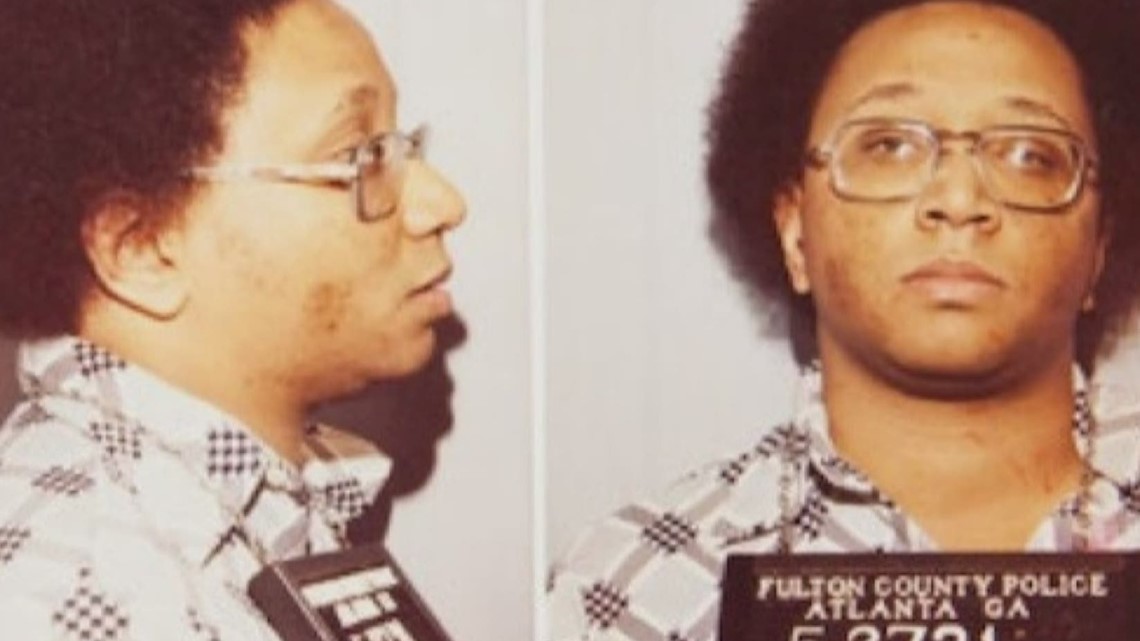 After the trial in which the prosecutors managed to prove Wayne Williams and the Atlanta child murders had a connection, he was convicted and given two life sentences over the death of Payne and Carter.

The jury consisted of eight African-Americans and 4 Caucasians.

Although the local police claimed that he was also responsible for the rest of the murders, it could not be proved in court. FBI agent John Douglas connected him to 12 of the murders, but without adequate evidence to get him convicted for them.

In general, there were doubts about his involvement in the murders because there was little evidence linking Wayne Williams and the Atlanta child murders.

Wayne has continued to insist that he was innocent of the charges against him, which has not changed since his arrest. However, in a 1991 interview, he claimed that he had accepted his fate and claimed that God had a plan for him.

"I've realized it's not always a case of right or wrong, guilt or innocence, but how we handle adversity and grow from our errors… My life has been an example of going from promise to pits. Now, I only ask for the chance to do my part in restoring the confidence so many once had in me."

Wayne was not the only person insisting on his innocence. Some relatives of his alleged victims also claimed that they did not think he was responsible for the deaths.

According to these families, the real monster behind the death of their young relatives was actually never arrested, which means they didn't feel that they got justice.

Evidence connecting a member of the Klu Klux Klan to the murders was downplayed. Apparently, the Georgia Bureau of Investigations (GBI) decided to conceal this information to avoid racial tensions.

Supposedly, a white supremacist affiliated with the KKK claimed responsibility for the killings and even professed his brothers were involved. However, when the man passed a polygraph test, the police did not pursue him.

There is a possibility that Wayne Williams and the Atlanta child murders are not connected in any way, as he has always insisted.

The Lawyer Thought Wayne Williams Was A Scapegoat

Wayne's lawyer thought he was a scapegoat. The lawyer claimed that investigators focused on an alleged black killer to avoid raising political rife.

However, amid these claims, the state has continued to explain how Wayne Williams and the Atlanta child murders are connected was valid. In 2010, DNA testing supported their argument after the hairs found on victims' bodies were matched to the hairs found in his car during the investigation in the early 80s.

Apparently, the hairs matched about a thousand African-American hair samples on the FBI's database, and Wayne was among them. However, the results were still not conclusive, although they were "significant."

Despite many appeals, Wayne has not been paroled, and he continues to stay behind bars. His requests for further investigations have also been repeatedly denied. The next time he will be considered for parole will be in November 2027, the farthest date the parole board could manage.

The one fact about the case that has stood out, despite the controversies about Wayne Williams and the Atlanta child murders, is that the murders stopped after he was arrested.

Otherwise, the connection between Wayne Willaims and the Atlanta child murders has been explored in the media several times. In 1985, he was the main antagonist in the TV miniseries, The Atlanta Child Murders.

Recently, the connection between Wayne Williams and the Atlanta child murders has been explored in Mindhunter, a Netflix documentary.

Payne Lindsay and Donald Albright also compiled a 10-episode podcast about him. The Atlanta Monster project tries to look into the decades-old case through research and interviews. The goal was to find if Wayne Williams and the Atlanta child murders were connected in any way.

The cases in which Wayne was not charged for lack of evidence were reopened in 2019, hoping that modern technology will help solve them and get convictions.

The only proof the FBI used to determine that Wayne Williams and the Atlanta child murders were connected was that they found him guilty of murdering Payne and Carter. Consequently, many questions about the death of over 20 children remain unanswered.