For over a decade, Wayne Nance is estimated to have killed at least six people. His murders only ended because one of his likely victims had the strength to fight back.

Wayne Nance was shot dead by his last victim, putting his reign as "The Missoula Mauler" to an end.

His preferred method of killing was shooting and stabbing his victims. However, he also raped his victims. Wayne Nance liked to get out of the shadows, attack homes, and then disappear into the night.

Unlike many other criminals of his sort, it was not the police who finally put his crimes to an end. Wayne Nance made the fatal mistake of attacking the wrong couple.

He had invaded his boss' home, and he went as far as stabbing the man with an eight-inch knife in the chest. Nance also beat the man on the head and raped his wife.

Surprisingly, the man survived and shot Nance dead. It was only after further investigations that it was discovered that Wayne Nance was the dreaded Missoula Mauler. 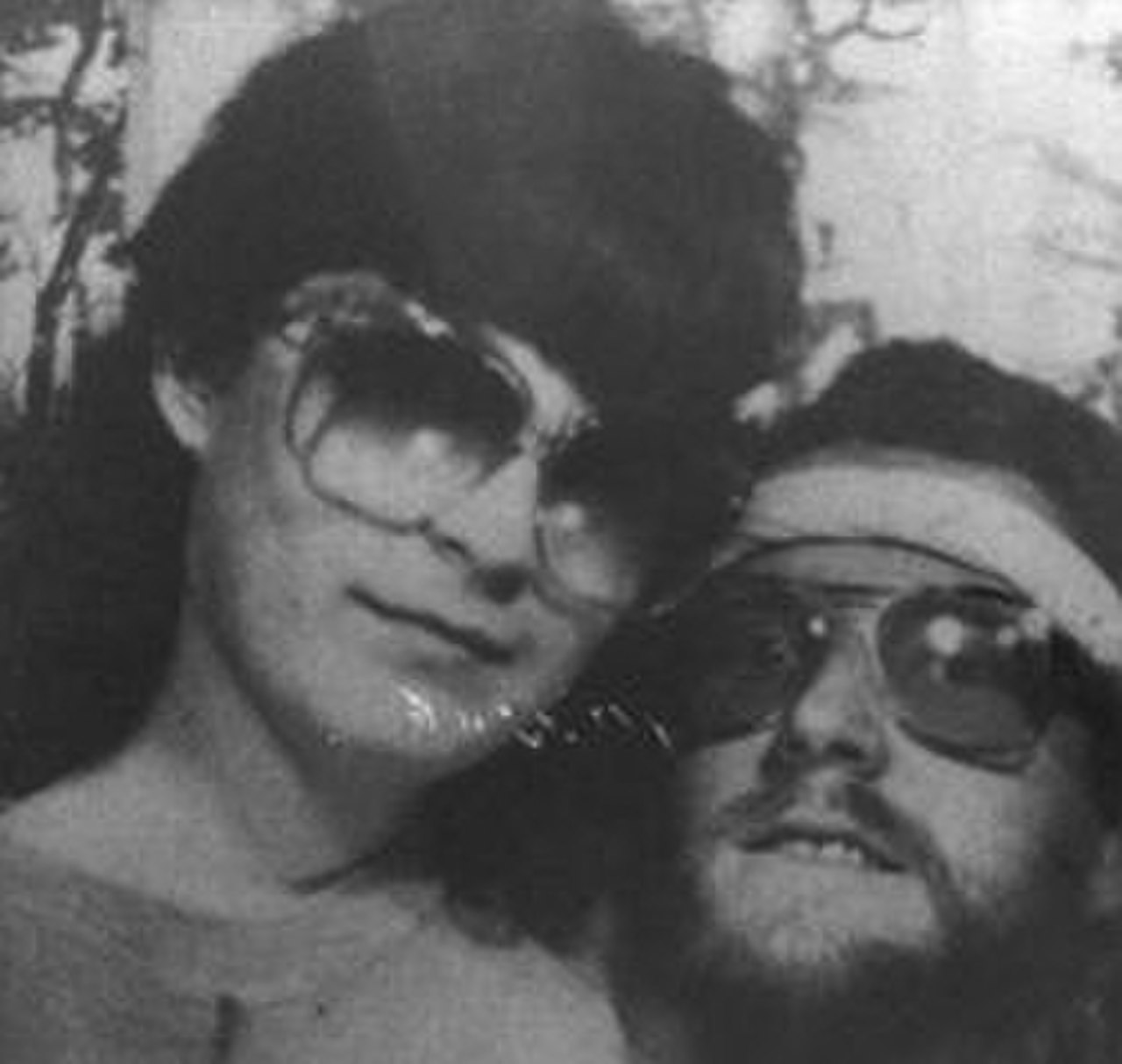 Wayne Nance was born on October 18, 1955, in Missoula, Montana. He was brought up in a mobile home by both his parents.

While his father worked as a truck driver, his mom was a waitress.

He was often alone at the house because his parents were out working. However, that did not keep him from being a successful student.

Wayne Nance committed his first murder when he was just 18 in 1974, the year he graduated from high school. He invaded the home of Harvey Pounds and found his wife Donna at home.

Pounds was a deacon and a family friend, and Nance had schooled with their kids. In fact, Nance knew where Pounds kept his .22-caliber Luger, and he took it and raped his wife at gunpoint before shooting her five times in the head in the basement.

It is not clear why he committed these crimes. Therefore, he was a very unlikely suspect, and Harvey Pounds was considered the person who had killed Donna, mainly because there were rumors that he was having an affair.

Still, there wasn't enough evidence to prosecute him, and the case turned cold.

After killing Donna, Wayne went on killing. Eventually, the body of a teenager, who had also been raped, was found close to Beavertail Hill State Park five years after his first murder.

It took several years before it was determined that 15-year-old was identified as Devonna Nelson, who had run away from Seattle.

In 1984, Wayne Nance was dating a 16-year-old known as Marcella Bachmann as he worked as a bouncer in a bar. After the two announced plans to leave the town, the girl's body was found three months later in the woods in Missoula.

She had been shot three times in the head, and she was identified many years later through DNA in 2006.

While still working as a bouncer, women started to disappear. It was later speculated that they crossed paths with Wayne Nance.

A year after his 16-year-old girlfriend turned up dead, another body was discovered in 1985. The victim, named "Christy Crystal Creek," had been shot twice in the head.

The Most Gruesome Crime Ever Committed By Wayne Nance 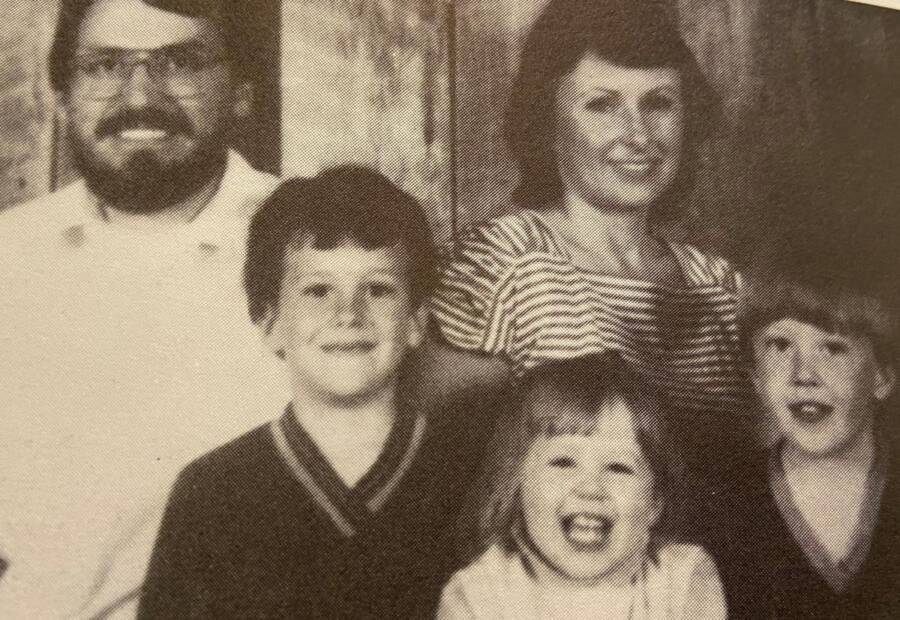 Wayne Nance banged on the door of Mike and Teresa Shook after they had just had dinner with their three small kids. As soon as Mike opened the door, he was stabbed with a butcher knife by Nance and died.

Nance then dragged his wife to the bedroom and raped her before stabbing her to death.

He then set the house on fire in an attempt to kill the kids. Fortunately, the police found the kids alive.

Unfortunately, the authorities could not find any evidence that Nance had committed the crimes.

From there, he tried to hide in plain sight by working at Conlin's Furniture. Nobody would have suspected that he was capable of such gruesome crimes.

He had the reputation of being very charming, as usually is the case with most serial killers. Nance also had the looks to make people less suspicious of him. 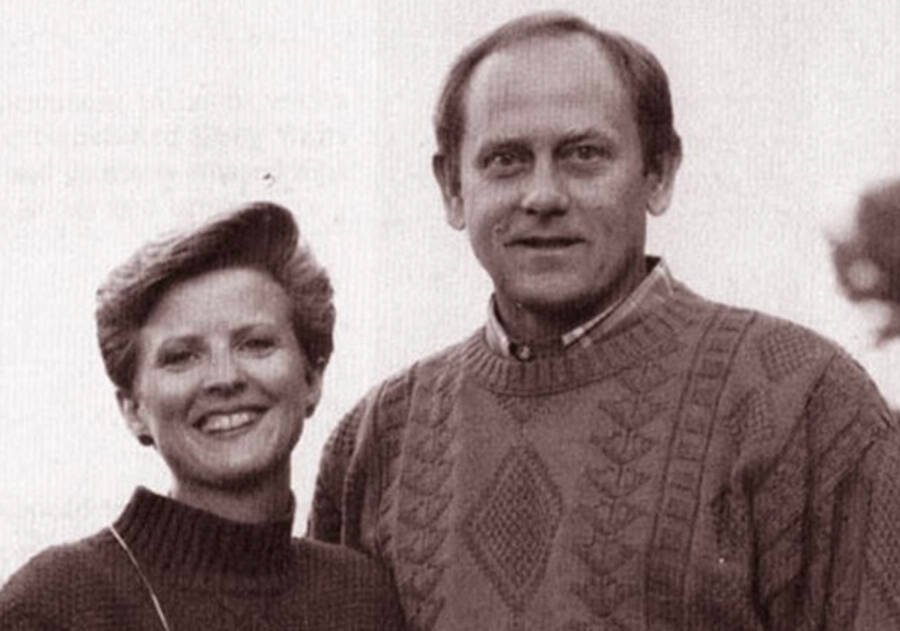 Nance was enchanted by Kris Wells, the wife of Doug Wells, his manager. In 1986, Doug found him spying around his house.

Nance claimed that he was driving by when he saw someone looking into the house and tried to find out who it was. He then asked Doug to help him with a flashlight.

Doug invited him into the house, but Nance whipped him with his pistol as soon as he turned his back.

Things escalated from there as Kris was asked at gunpoint to tie up her husband. He then tied her up and dragged her into the bedroom.

Nance then ordered Doug into the basement, tied him to a support post, and stabbed him in the chest. Nance did not expect him to survive the eight-inch stab wound. He then wiped his knife on Doug's pants.

Thinking he had eliminated the threat, he turned his attention to Doug's wife, Kris Wells.

The fact is that Nance had missed Doug's heart. Doug also managed to set himself free before taking his .250 Savage rifle.

He climbed upstairs, and Nance heard him coming and went to meet him. Doug confronted Nance before shooting him three times on the side. Doug also bashed in his skull in a fit of anger.

The killer collapsed, unconscious, and the police were called. Nance was soon pronounced dead at St. Patrick's Hospital on September 4, 1986.

It was not clear he was the killer the police had been looking for all this time until this point. However, DNA evidence helped prove that he was behind the crimes.

It is not clear how many people he victimized before he met his gruesome end.

Due to the abrupt end of his life, Nance was never tried for his crimes. Although he was a killer, he was known as a hardworking furniture mover.

A book titled To Kill And To Kill Again by John Coston was also written about Wayne Nance. The book notes that the serial killer was never tried or convicted of any crime.

His community was pretty horrified to learn that a local who seemed so charming and well-adjusted was the reason behind the horrible murders that were being reported all those years.

At the time he died, Wayne Nance was 30 years old.