Explaining the origins and evolution of mankind is a challenging task, even for experts. Hawaiian researcher Dr. Vámos-Tóth Bátor has proposed the idea of a universal civilization that controlled the planet after a flood. To support his theory, he compiled a list of over a million connected place names from around the world. 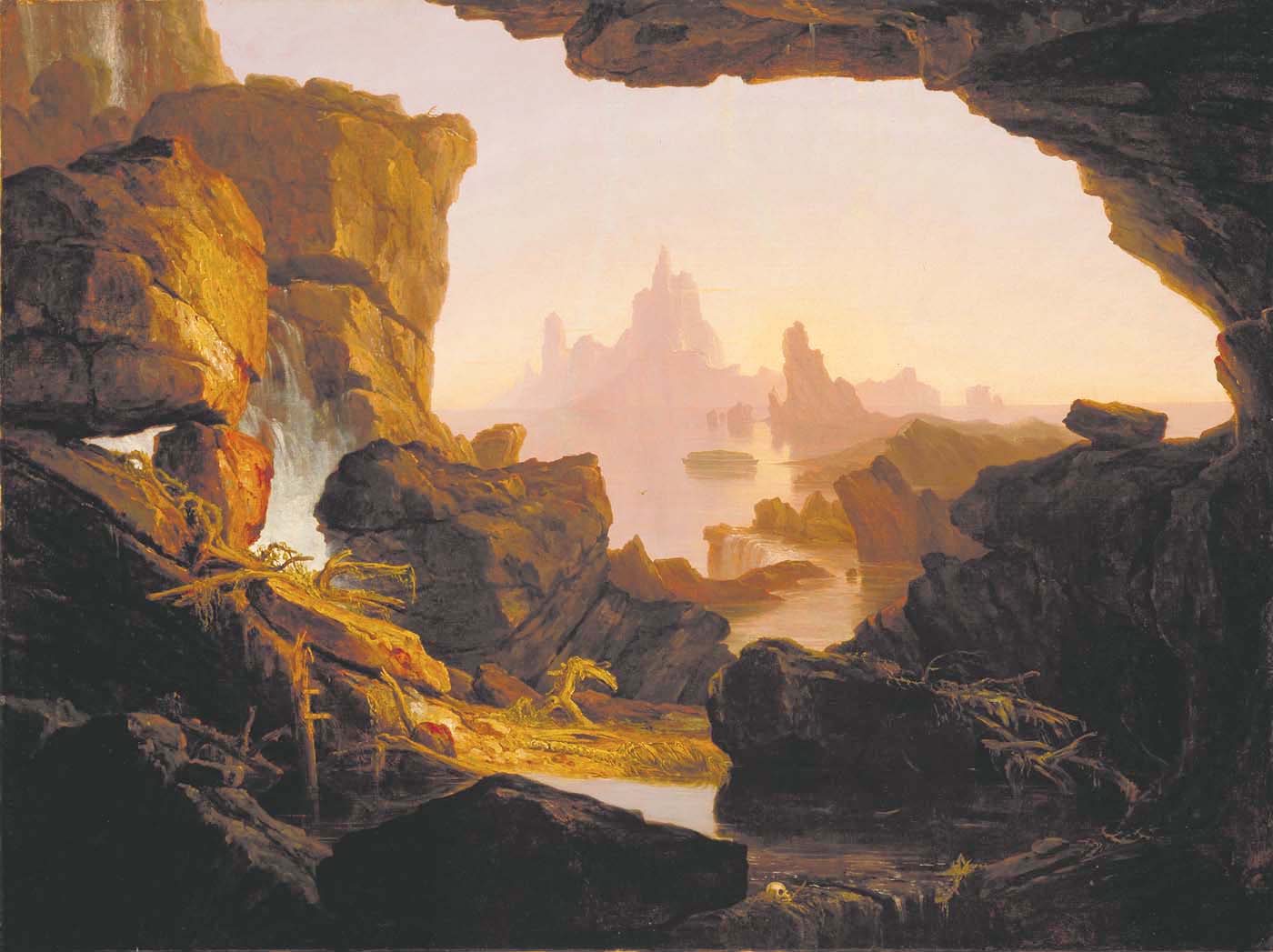 An ancient civilization is spread across the Earth

There is a persistent belief that an ancient civilization with a shared global culture once dominated the Earth in the distant past. Dr. Toth posits that this civilization existed following a catastrophic Flood, which is referenced in almost every ancient culture.

Bator named the civilization "Tamana," using the term used by its ancient inhabitants to refer to their towns. To fully grasp Toth's approach in presenting his thesis on the worldwide Tamana civilization, several key concepts must be clarified.

First, Bator utilized toponymy to uncover connections between the various cultures that currently exist on Earth. Toponymy is the study of place names and their origins. In this context, a toponym refers to the specific name of a location, such as Spain, Madrid, or the Mediterranean.

Bator's approach involved tracing the origins of place names from various locations worldwide. The goal of this study was to identify similar terms with comparable meanings. From Bator's perspective, this would establish that a shared universal culture once united people across the globe in the distant past.

Bator's findings were remarkable, discovering over a million related toponyms. From Hungary to Africa, or from Bolivia to New Guinea, Bator found numerous places with comparable names and meanings - this is highly unusual and significant, and could revolutionize our understanding of history. 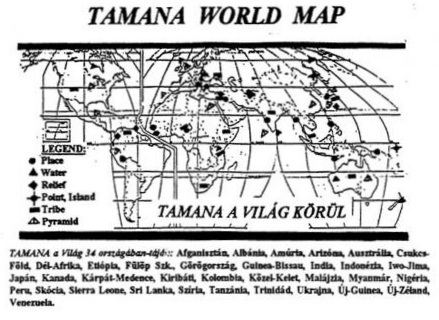 This cannot be a coincidence, but rather supports the theory that an ancient civilization controlled the Earth thousands of years ago. Bator named this civilization Tamana, a term used by the purported ancestors to denote a new colony or city.

The term Tamana translates to "fortress, square, or center" and can be found in approximately 24 cities worldwide. Bator believed that the Tamana civilization originated in the African region of the Sahara. His research suggested that they were part of a confederation known as Maa or Pesca, and included Magyars, Elamites, Egyptians, Afro-Asians, and Dravidians.

The name Maa refers to the great ancestor of this ancient civilization, as known in biblical history as Noah. This figure played a crucial role in preserving humanity during the catastrophic event known as the Universal Flood. To the people of this civilization, Noah was revered as a protective and savior deity.

Some commonplace names in various parts of the world

Bator's examination of various place names from around the world revealed hundreds of similarities, which reinforced his notion of a universal civilization. For instance, in Hungary, there is a region known as Borota-Kukula, which bears striking resemblance to Borota in Lake Chad, Kukura in Bolivia, and Kukula in New Guinea.

After years of research, Bator found that around 5,800 locations in the Carpathian Basin had names that were similar to places in 149 countries. The regions of Eurasia, Africa, America, and Oceania had over 3,500 place names, mostly referring to rivers and cities.