On the first day of his job as a drug dealer, a man was captured by the police and sentenced.

35-year-old Rudy Young from Blackpool, Lancashire, was a licensed scrap metal merchant. Following his divorce, he became addicted to cocaine which resulted in him racking up debt.

To pay off his debt, Young resulted in dealing drugs to bring in funds.

However, on January 20, 2021, his first day of selling drugs, he was apprehended by the police after they spotted a pedestrian leaning through the window of his car. They decided to search the vehicle.

The defending lawyer, Julie Taylor, said Young had been a recreational cocaine user until the end of his 16-year marriage. After that, he began using more of the drug to cope with his divorce. 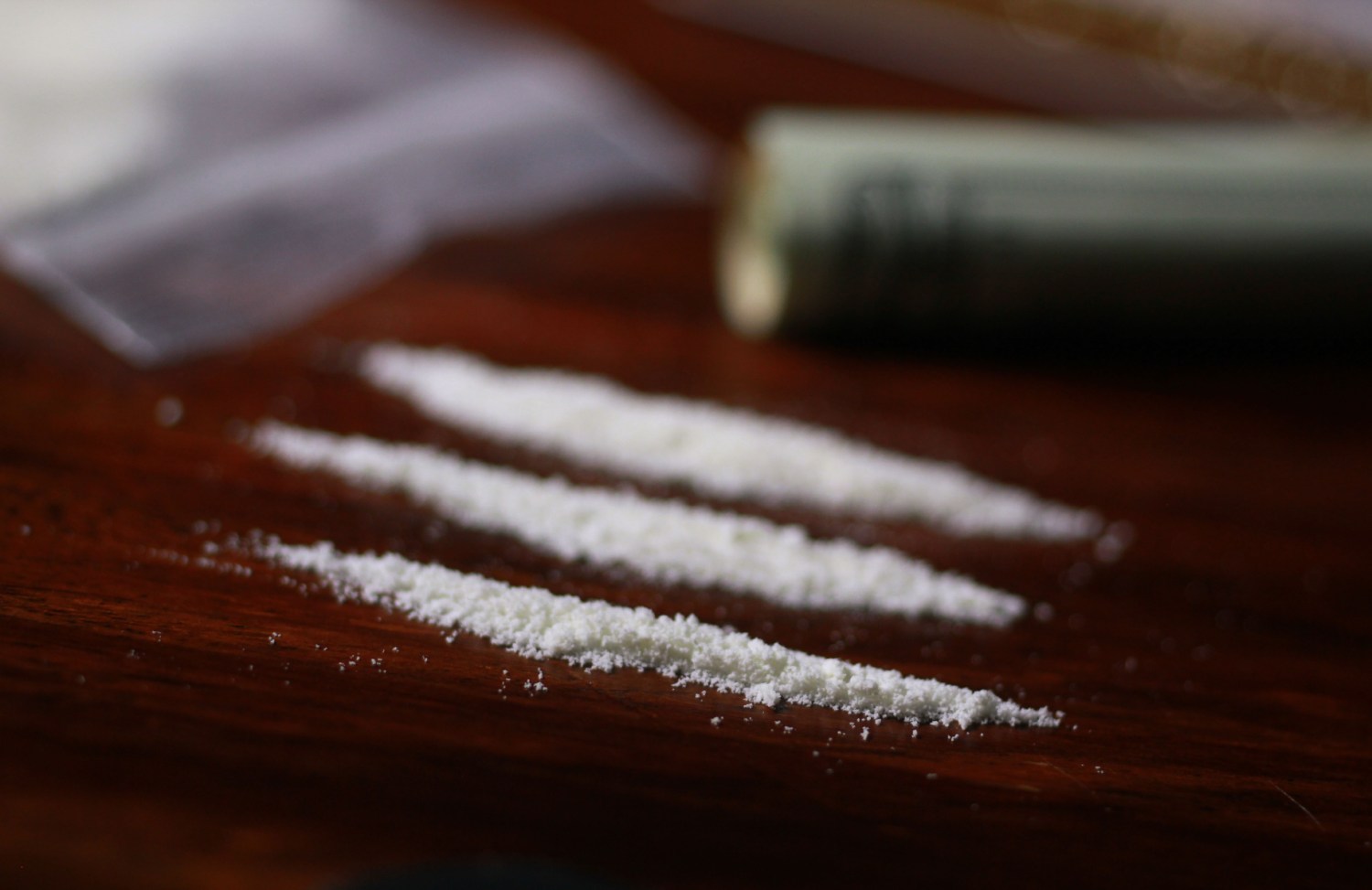 Subsequently, with continuous drug use, Young accumulated significant debts and was being threatened to pay up. Dreading the harm this would do to his family and business, he agreed to deal drugs to clear off his debts and received a mobile phone to take orders.

"He wasn't very successful," Taylor said. "He got caught on the very first day."

While Young pleaded guilty to possession with intent to supply class A drugs, he could've avoided jail time. The court found that he had no previous convictions and only two cautions.

Judge Medland QC said the case crossed the custody threshold but acknowledged that Young had no prior convictions and had faced a prolonged delay in making the case to court.

Young also spent time on an electronically monitored curfew and worked with the probation service to prepare a pre-sentence report.

The judge handed him a two-year sentence, suspended for two years, and ordered him to do 150 hours of unpaid work.