An unnamed man went out for a morning stroll on the beach and came across what appeared to be £90 million worth of "pure cocaine" on the shore.

The unusual discovery was made along the Tan-y-Bwlch beach near Aberystwyth in west Wales. The man, a project manager in his 30s, noticed a pile of black bags attached to floating devices in plastic cans.

The walker suspected that the contents of the watched-up packages might be something the police should handle.

"I was out for my early morning walk when I saw something on the beach," the man told the Daily Mail. "I was intrigued and walked up to it and knew what it was almost straight away." 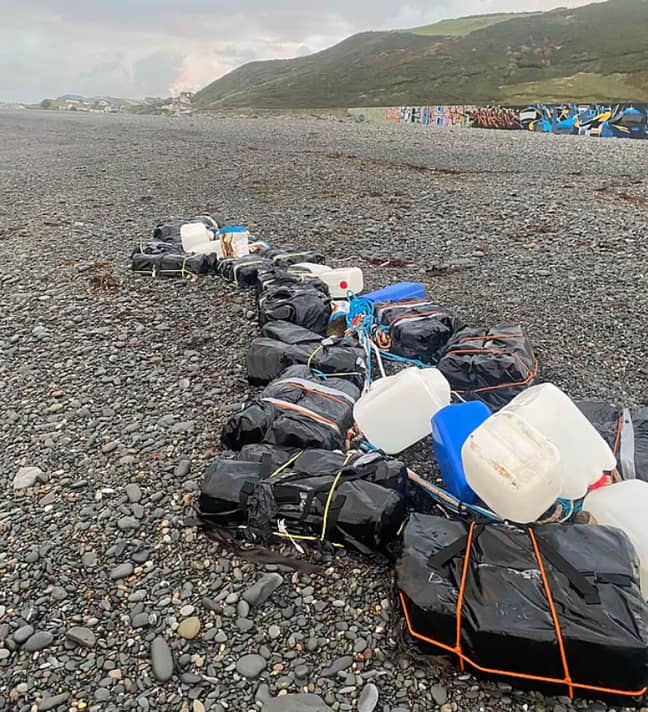 "An old lady called the police, and they came around half an hour later. They cut open a bag, and it looked like pure cocaine," he continued.

"They dragged it off the beach and took it away."

The cocaine blocks were labeled with the fashion brand Dior, which evoked the man's suspicions.

Earlier this year, mysterious packages containing cocaine washed up on the US's Gulf of Mexico. The boxes were marked with the same Dior label.

Dyfed-Powys Police has reported that the case is under investigation.

"Dyfed-Powys Police is investigating the discovery of a significant quantity of what is thought to be cocaine, spotted along the Ceredigion coast this weekend," a spokesperson said.

"Enquiries are being undertaken to establish how such an unusually large amount of the controlled drug came to wash up on the Welsh shore following recent storms."

"The precise quantity is still being established, and at this time, no one has been arrested in relation to this matter."

The spokesperson expressed that the authorities were thankful to the man for taking responsibility for reporting the mysterious packages.

"Officers have thanked those who found the packages and their sensible actions in reporting the matter immediately." 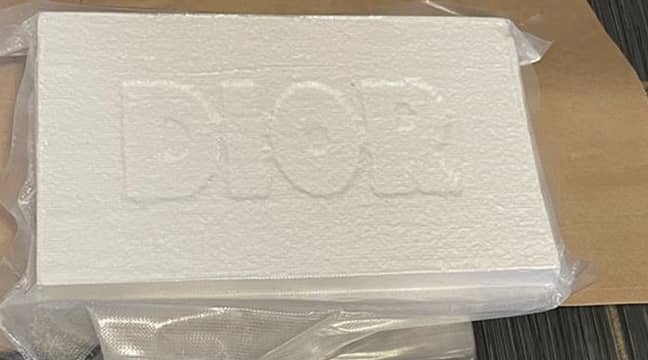 In other cases, drugs lying on the beach have turned out to be too much of a temptation for people that seek to make fast money.

In the case of the drugs washed-up by the Gulf of Mexico, the citizen who found them decided to take some drugs for himself.

The man got arrested for stealing one of the Dior-labeled packages, and the police now warn others not to repeat his mistake.

"One and a half [bricks] was actually discovered by a citizen, and this is the important part," Biloxi Police Department Captain Thomas Goldsworthy said, adding:

"If you discover it, you should call us, he instead decided to do other things with it, and he was arrested and charged with aggravated trafficking."