This waitress at a Tennessee Waffle House was completely broke and needed extra cash—until two 'angels' showed up!

As people say, 'where your treasure is, there your heart will be too.'

For Lauren Ball, her heart was with her son, Colton White. He meant far more to her than any other earthly treasure, including money.

So when Colton asked for a SpongeBob party for his birthday, Lauren didn't hesitate to make her son's wish come true.

After buying decorations and cake for the party, along with a Fisher-Price truck as a birthday present, Lauren ended up spending her entire savings. A sacrifice the single mom felt was well worth it to make her little one's day special. 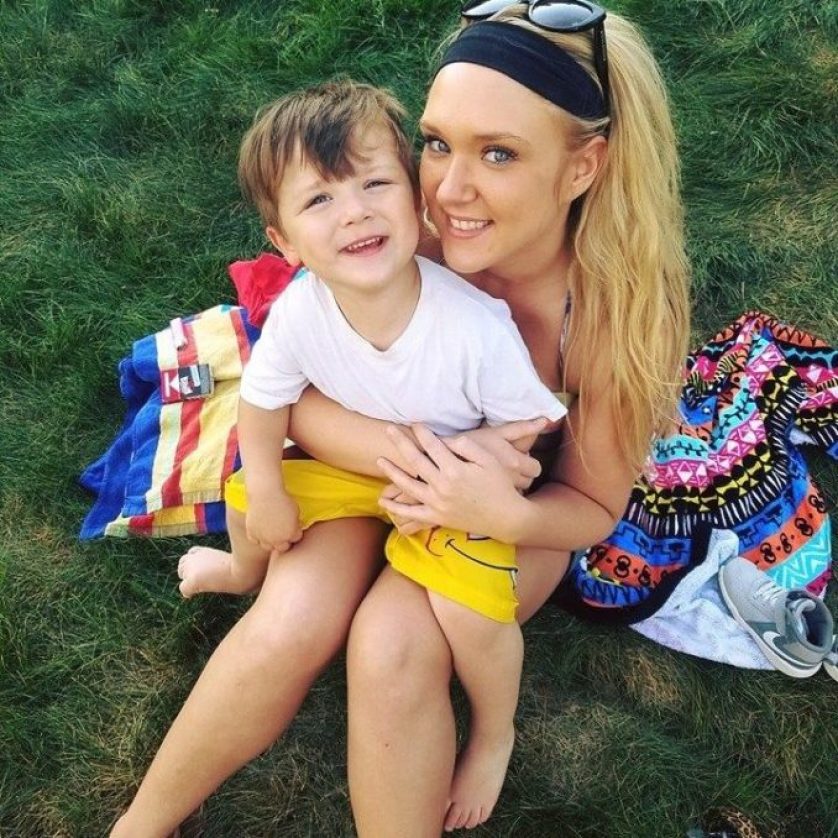 While working her regular overnight shift at Waffle House a couple of days later, she wasn't expecting anything out of the ordinary.

Though she needed extra cash to go on a trip to Florida with her family, she knew she would be lucky to make $30.

Before her shift ended, two men sat down at one of her tables. And as usual, she gave them the friendly service she gives to all of her customers.

Over the course of the meal, she chatted with the patrons in length. She even shared that her dad was taking her and her son to the beach as a present to her for graduating college.

"I was pretty bummed to think that my dad was going to have to pay for everything at the beach."

After cracking a few jokes with the two customers, she went outside to take a short break.

Afterward, one of the customers from the table approached her and told her that his friend was about to leave a massive tip. But Lauren didn't believe him at first.

It turns out the two patrons had left Lauren a $600 tip. She immediately began to cry, amazed and touched by the kind act. 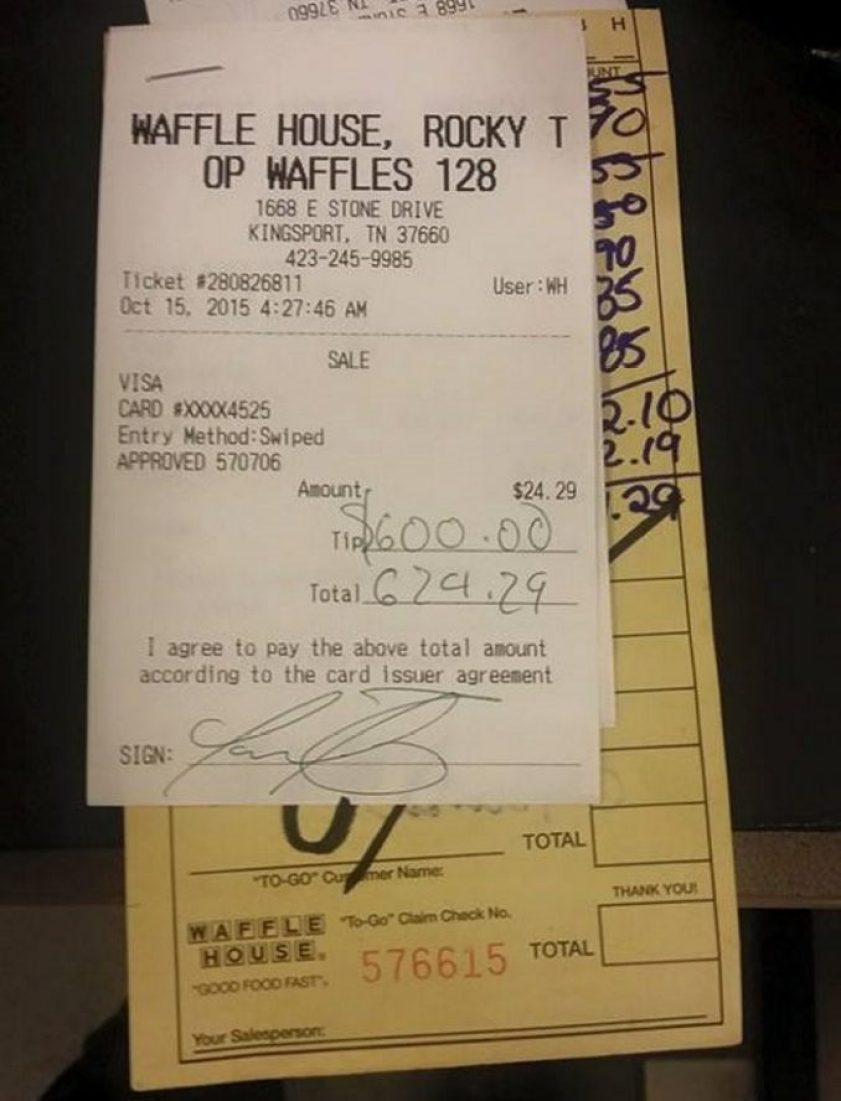 Still in shock, Lauren, together with another restaurant staff, checked with the two customers to be sure this wasn't some mistake.

Nothing like this had ever happened to her. So she wanted to know why, out of all people, the men chose to help her out.

Their response? They just like to do good things for nice people.

"It took my breath away. It made me sick to my stomach, but in a good way."

"When I saw that it said $600, I started hysterically crying. That's like three paychecks!"

"I couldn't believe it. I kind of wanted to give it back to [them] because it was such a large amount."

"The fact that someone would do something so nice for me, it's just the craziest thing to me."

Since Lauren had spent all her money on her son's birthday, the massive tip couldn't have come at a better time.

Besides, with no financial support from her son's dad, she worked hard to provide for herself and her little one.

Lauren was beyond grateful for the men's generosity.

One thing for sure, this is a gesture of kindness Lauren will never forget.