A woman ended up in hospital after ingesting a poisonous plant by mistake during a live stream. The Chinese vlogger thought she was eating an aloe vera leaf but was instead eating a toxic plant that looks just like it.

The woman was making a video about the health benefits of aloe vera, and when she took a bite off the plant's leaf, she poisoned herself.

26-year-old Zhang was live-streaming her "Aloe Vera Feast" while also talking about the benefits of consuming raw aloe vera. 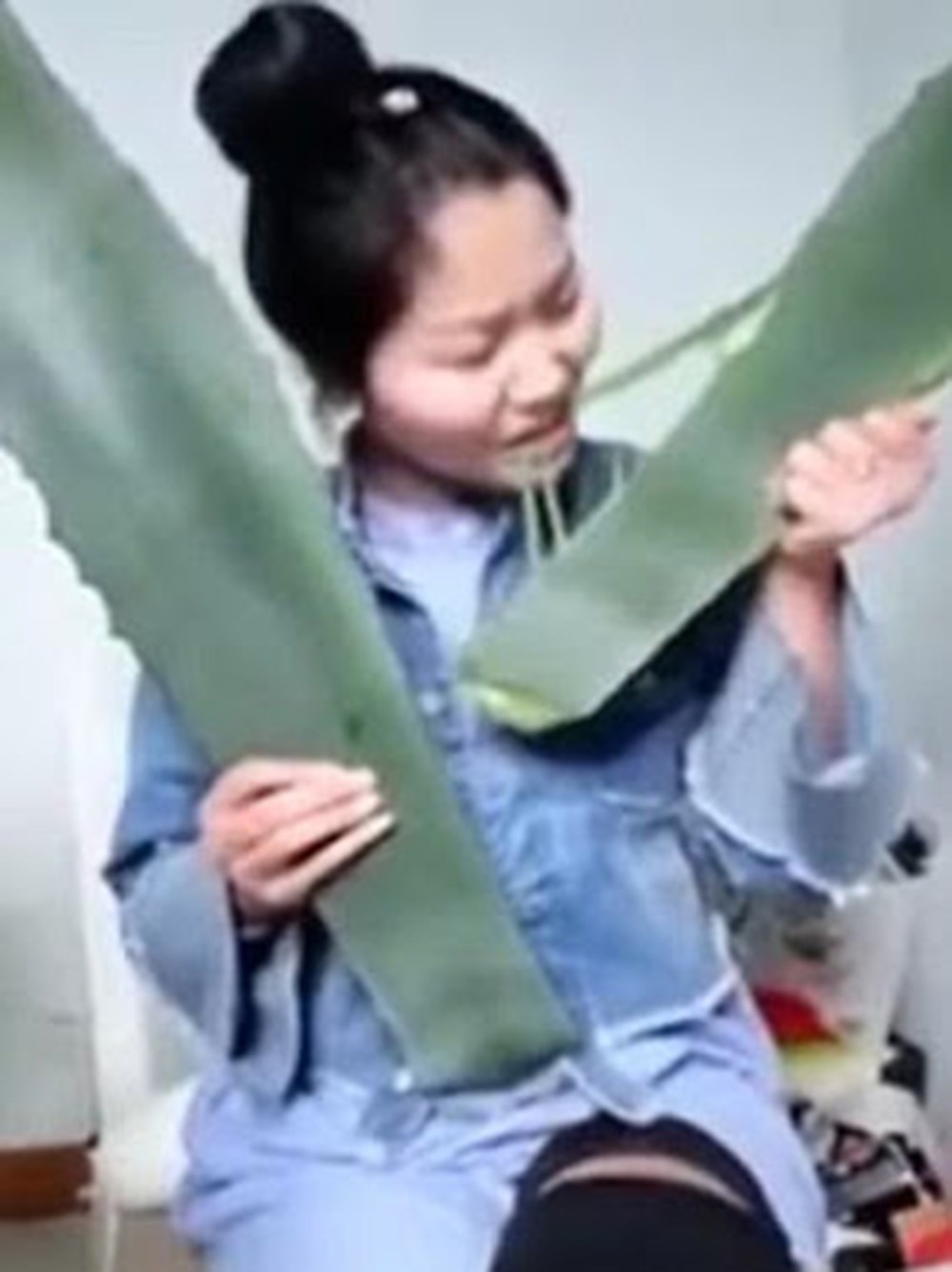 The woman was unaware she was eating agave Americana, a poisonous Mexican plant. Zhuang realized something was wrong after she took a few bites off the succulent leaf. 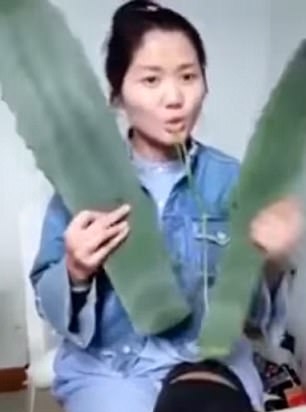 When she first took a bite off the plant, it did not taste as she had expected. Then she felt a tingling and burning sensation. After that, her mouth went numb.

After her first bite, she said, "this is great, yum." A little later, she said, "oh, that's bitter. That is really bitter."

At this point, she was not as excited about eating the leaf.

After she accidentally consumed the plant, she stopped the live stream and went to get medical attention.

According to doctors, she was lucky she got to the hospital quickly since the plant can have dire consequences.

Fortunately for Zhang, her condition was quickly stabilized. 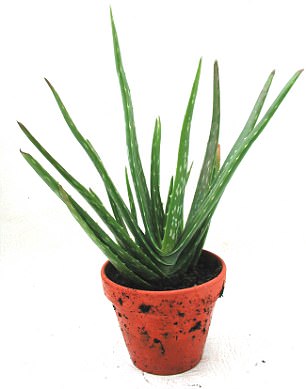 The plant the vlogger ate is edible and can be consumed cooked or raw. The fleshy part inside the leaves and the natural gel are often used in salads or drinks to give them a "refreshing taste."

It is safe to consume aloe vera orally since it acts as a natural laxative. However, it is still not advisable to consume it regularly.

Agave Americana, however, has several toxic compounds, according to Cornell University's College of Agriculture and Life Sciences.

For this reason, it causes irritation due to the presence of calcium oxalate raphides as well as other irritating oils in the sap. 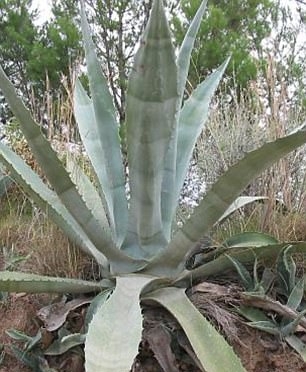 Granted, it is pretty ironic that someone who describes herself as a wellness blogger would make the mistake of live streaming herself eating aloe vera.

It is even more unbelievable that she would not know the difference between aloe vera and agave Americana.

Still, there is plenty to learn from this video, whether or not it is genuine: People should be careful not to assume that house plants are tasty or safe to eat just because they look pretty.