Jeb Stuart, the creator of Vikings: Valhalla, is very excited about the show's two female characters. Stuart is also the director of Die Hard and The Fugitive.

He is particularly excited with Freydis and Emma, two female characters with very different backgrounds. Stuart said that the two characters and their lives drew him in.

So, what exactly about these women has been such a source of excitement for Stuart?

He loves that women in that era in Danish culture, such as Freydis, could own property and rule kingdoms. On the other hand, Emma, who hails from Normandy, was basically her father's property.

Emma turned her life around and became one of the richest women in Europe by her early 20s. Stuart was utterly thrilled by her ability to do that.

Stuart clearly demonstrates how different Freydis and Emma can be in the new show. One of the women is used to having the same privileges as men, but the other could lift herself up from a highly unfavorable position.

These contrasts make the age of the Vikings very interesting. They also debunk some misconceptions people have about them. 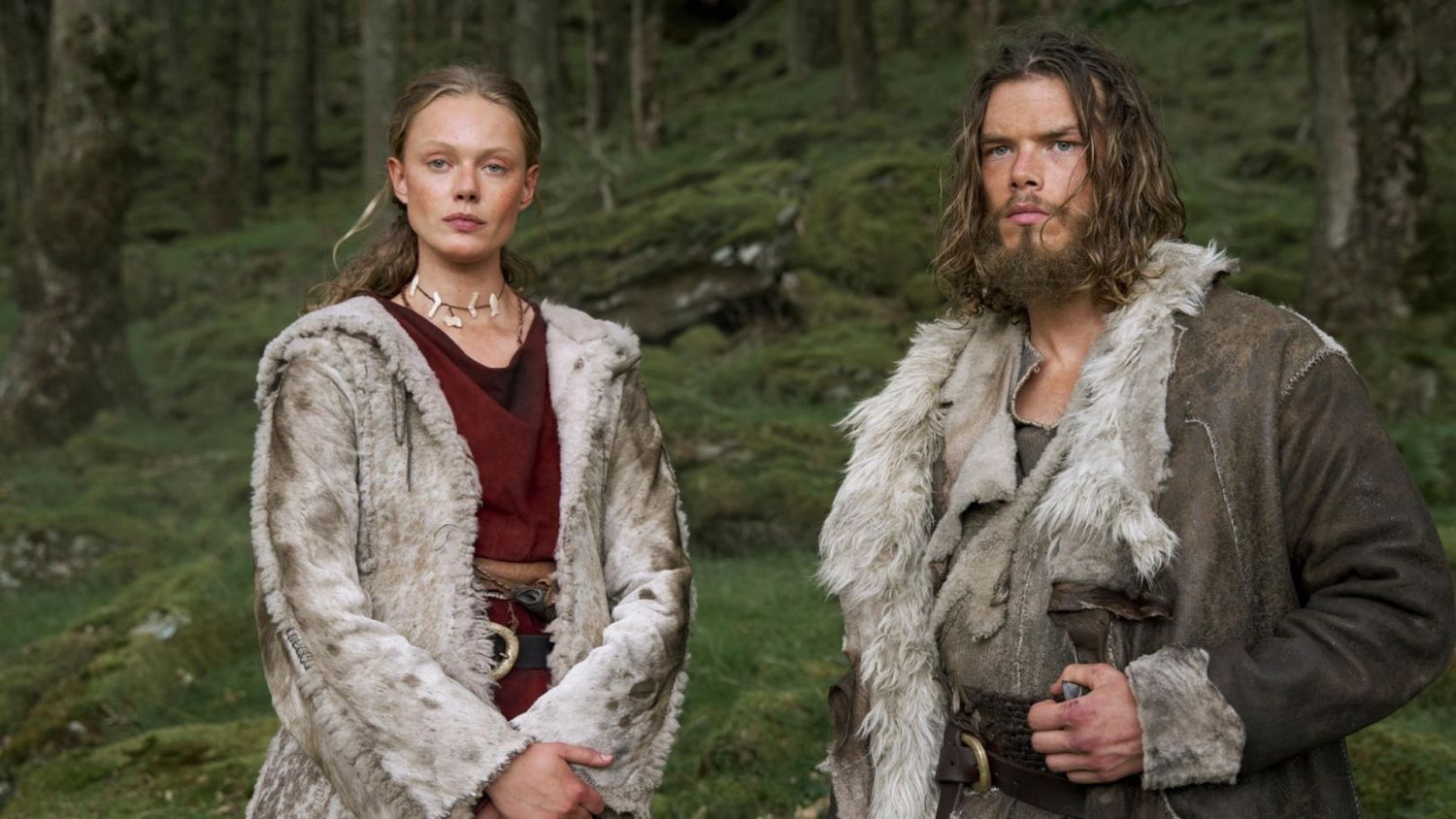 Despite being considered barbarians, Freydis had a Viking leader as a guardian and yet ended up enjoying privileges that women in her era did not normally have.

On the other hand, Emma was from a "civilized" Normandy society that did not give her any free will during her first 15 years of life simply because she was a woman.

Valhalla will start airing on February 2022 on Netflix. The show will begin with St. Brice's Day massacre, an attack whereby the English set Danish encampments on fire.

After that, the show will focus on Leif Erickson (Sam Corlett) as the first man believed to have landed in North America and a number of other characters.

Generally, Valhalla will feature a larger cast made up of famous figures in Norse history.

Valhalla is the sequel to Vikings, which ended after season six. The first five and half seasons ran on the History channel, with the last season being offered on Amazon Prime Video.

In a lot of ways, Valhalla is very similar to Vikings. The show will focus on the lives of famous Viking heroes, just like Vikings, which followed Ragnar Lothbrok and his clan.

The historical setting for Valhalla is 100 years after the end of Vikings season 6.

The original Vikings show got a lot of praise over how it treated its characters rather than focusing on senseless violence that would be expected of the era.

The sequel, Valhalla, needs to follow in the same footsteps by focusing on the characters without promoting any stereotypes.

From the look of things, the show will, without a doubt, explore character growth and give fans an entertaining and educative experience if Stuart's comments and enthusiasm about Emma and Freydis are anything to go by.