Viewers were left stunned after a man "helicopters" his penis on a game show.

The Naked Attraction fans thought they'd seen it all. The show started in 2016, and the number of genitals we saw is hard to imagine.

Yet, one guy managed to shock everyone as he "helicoptered" his penis in an attempt to impress.

It all started with the host, Anna Richardson, trying to find the perfect naked man for Hollie-Anna. 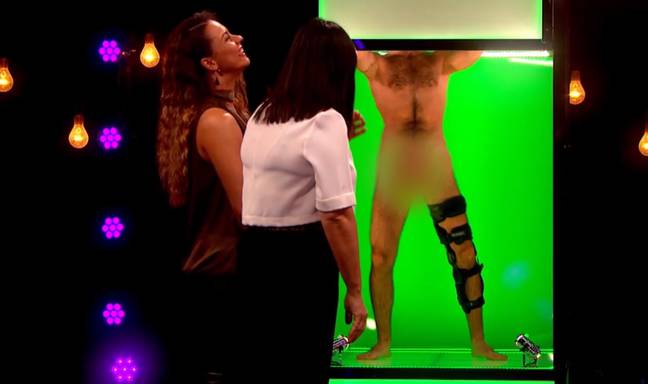 Hollie-Anna saw various moves from the potential suitors. Upon seeing the helicopter guy, everyone was left speechless as fans shared their thoughts:

"Your man doing the helicopter on #nakedattraction was hilarious... I think my husband just threw up in his mouth."

"I don't know why men doing the 'helicopter' freaks me out so much, I just can't deal with it." 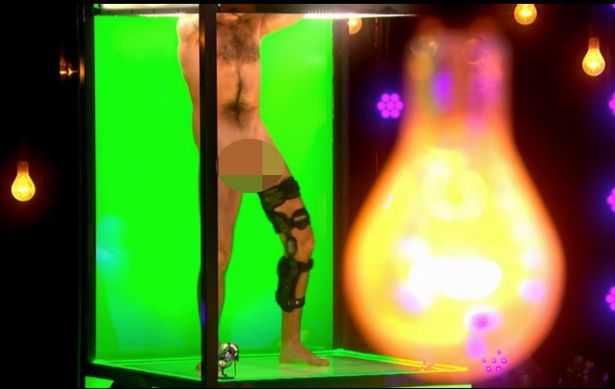 Someone asked a valid question:

"Tell me why one of the blokes on Naked Attraction f****** helicopters his d**k around when asked to do their best athletic move."

The move paid off as the helicopter dude got to go on a date with Hollie-Anna. They got to go on a second date as well, but the man decided to move out of the UK for good.

He asked, "Can you make the weather in the UK hotter and bring the sun?"

Saddened, Hollie-Anna replied: "I can do a lot of things, but I can't bring the sun to the UK, sorry."

Well, this was awkward, but we assume this makes good TV nowadays...