A video showing an alleged 12-year-old destroying his home after his mother took away his phone went viral.

However, the mother of the boy, who is 15, spoke up and cleared up the confusion.

Initially, the video was assumed to be the aftermath of a 12-year-old's tantrum over a phone. The mother sent the video, but it was not supposed to end up on social media.

This is the original video:

Every part of the home was in shambles. There were holes in the walls, glass shattered, and the mother's home office in pieces.

Twitter reacted instantly, so the mother had to reveal what happened. 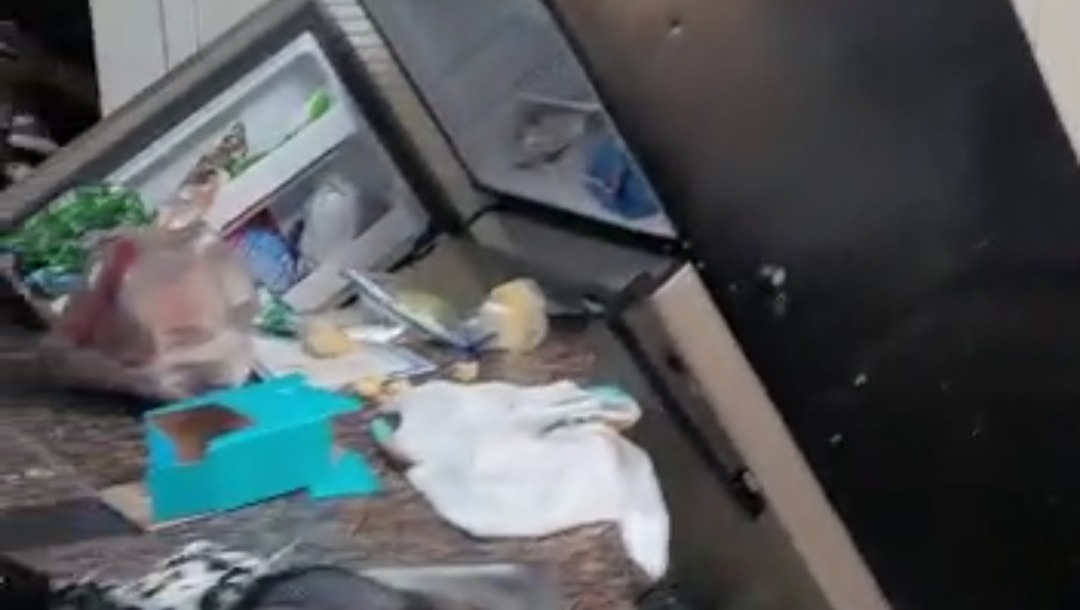 The mother addressed the public on social media. She corrected the boy's age and said he was mentally ill.

The mom also said the incident did not occur due to a cell phone. 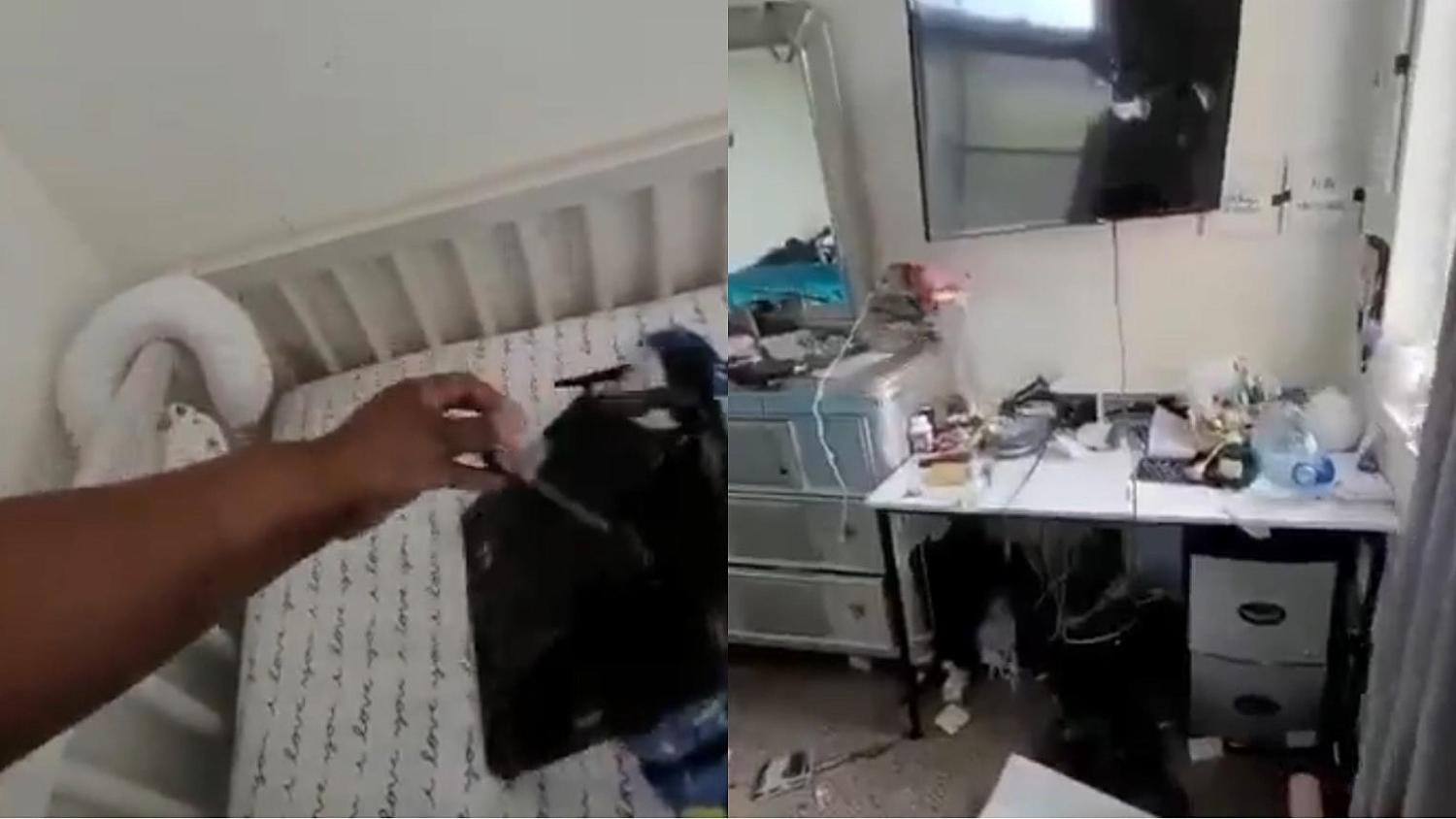 The mother was in distress as she said: 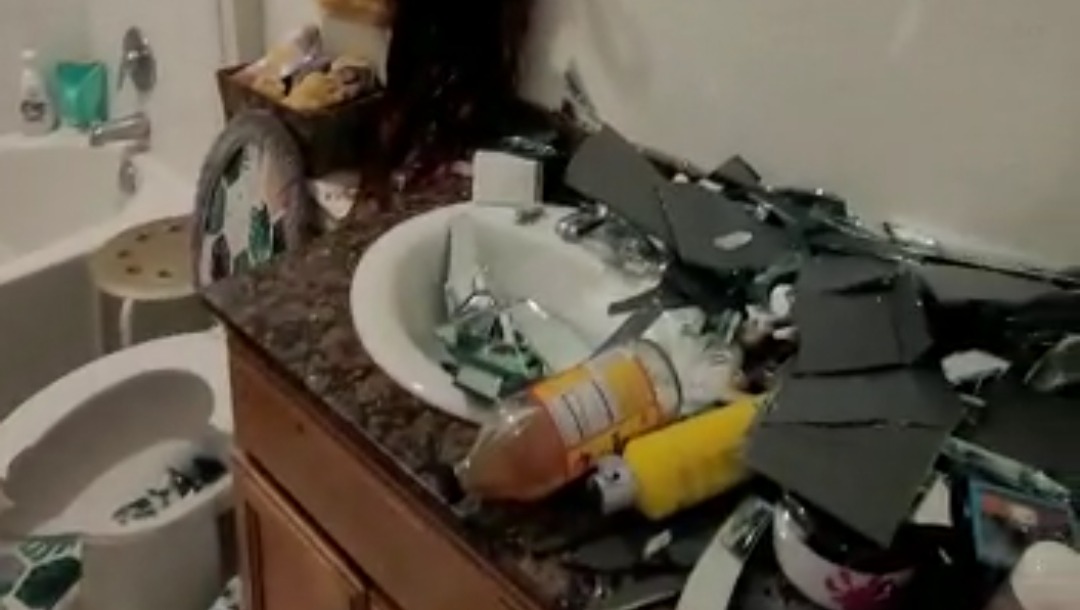 "It just sucks that I trusted someone, and they sent the video out."

This video, like the first one, started numerous conversations.

There is a gofund me to help her repair her home.https://t.co/DtucByKzV8 https://t.co/tkAIoLsrtE

Some blamed the mother, as one person wrote on Twitter:

"I'm not going to record a video, sniffling and crying for sympathy just for strangers to tell me to beat my son."

I have no reason to lie. That’s wack and stupid. Here’s the proof. Now go donateeeeee! pic.twitter.com/LLSAipKrKk

Many sent the mom their love and prayers.

Due to the damages, the mom's best friend, Anny Franco, started a GoFundMe page, and soon both this video and the page went viral.

On GoFundMe, we learned that the woman's name was Charmaine Yarde, and she has two children. The mom of two moved to Florida several years ago, and her son "physically attacked her while his sister was locked in a room."

Check out the heartbreaking video: