Some monkeys have bright blue testicles, and frankly, they look magnificent. So, how come these primates have a pop of color at exactly that spot?

The Vervet monkey is also known as the Blue egg monkey for one specific reason. Though they are not the only ones with this specific color between their legs, their bright blue certainly makes them stand out. 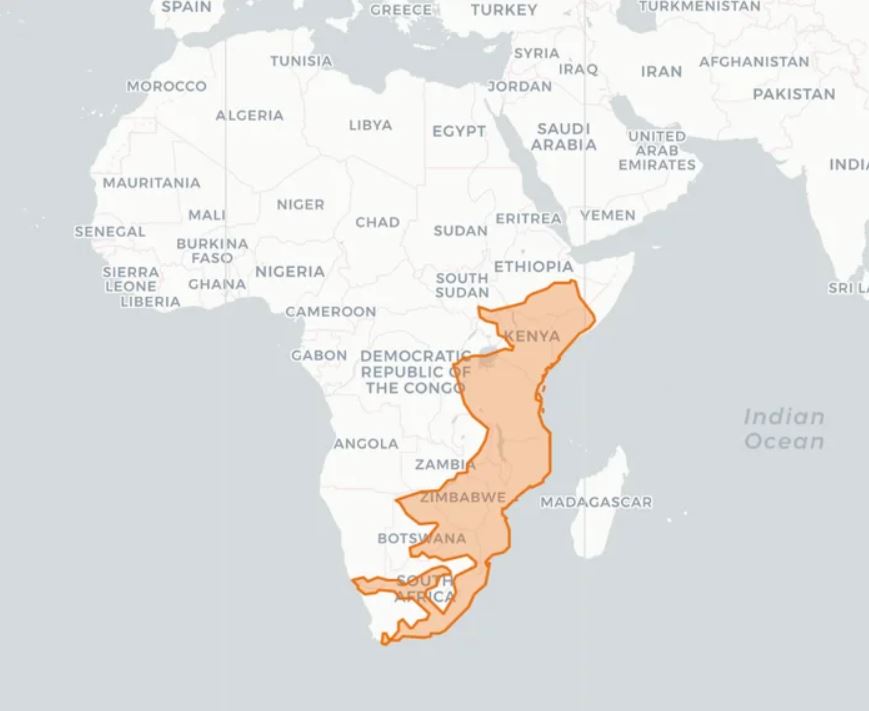 Vervet monkeys live in East Africa, and their life expectancy is around 30 years.

Though they are small, males are a bit bigger, and they have another specific difference: turquoise-blue scrotum and red penis.

The blue shade gets more intense as the male monkey gets higher social status. Studies have concluded that if the testicles are pale blue, the monkey is far from being an alpha male. 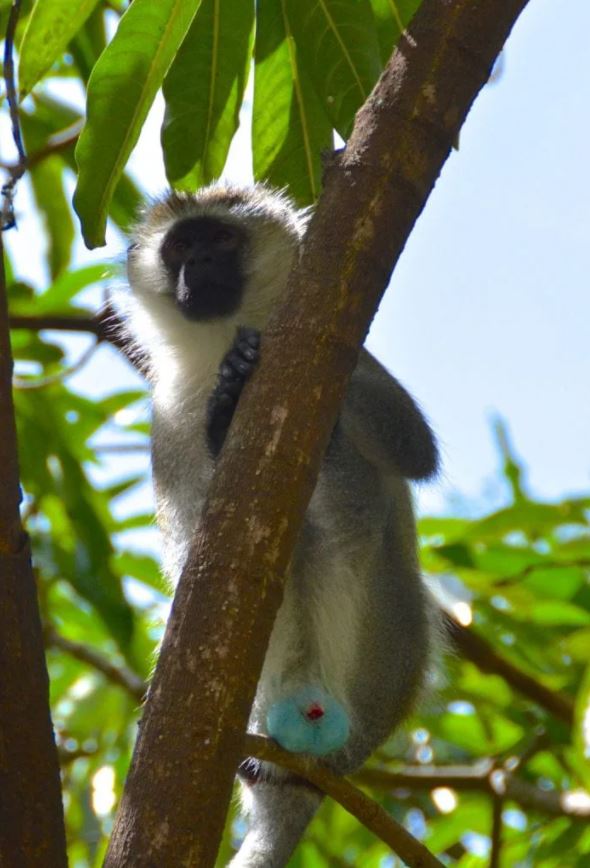 Since they live near or even among people, Vervet monkeys are often perceived as pests and thieves.

Regardless of what humans have to say, these blue testicles are not due to sexual frustration. 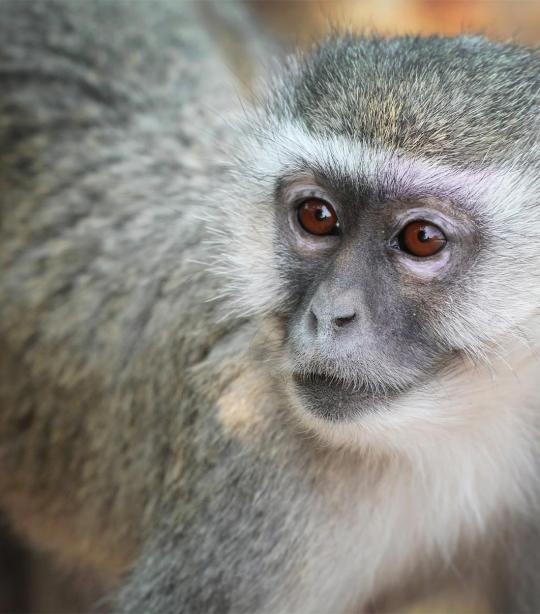 In fact, the ones with bluer testicles tend to bully other males and be more aggressive since they are alphas.

All male vervet monkeys start life with dull, dim, dusty blue scrota, and it's only in puberty that differences in shades emerge. 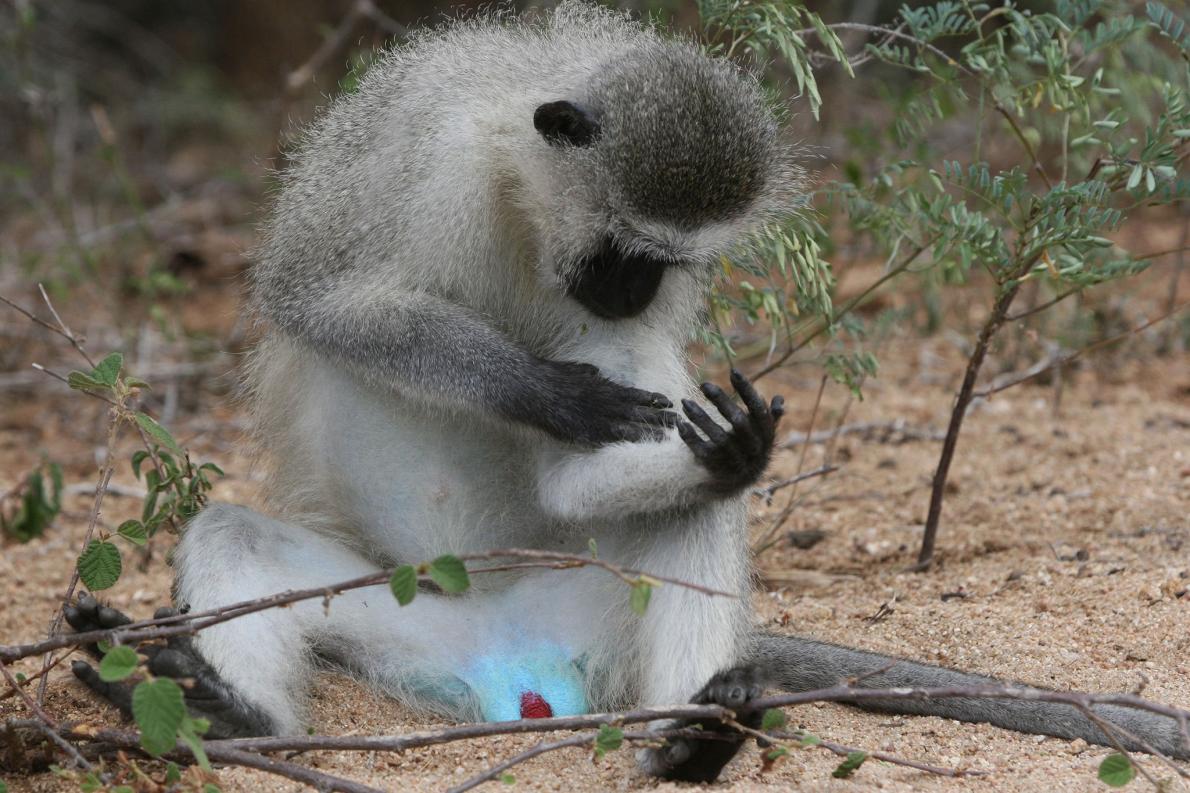 Nature is truly magnificent, and if you happen to see a Vervet monkey, the color of their family jewels will tell just how friendly this particular monkey might be.

Having bright blue testicles is the equivalent of driving Tesla, yet it is much cheaper for these monkeys. Perhaps they are onto something...